When the Jawbone UP was announced my buddy Shawn Blanc was pretty excited about it and subsequently he got me pretty excited as well. Shawn ordered one and found that he liked it and so I set out to get one. After not finding one and being skeptical about keeping something on my wrist — […]

When the Jawbone UP was announced my buddy Shawn Blanc was pretty excited about it and subsequently he got me pretty excited as well. Shawn ordered one and found that he liked it and so I set out to get one. After not finding one and being skeptical about keeping something on my wrist — additionally being concerned about its accuracy — I decided to skip the UP and order a Fitbit instead. 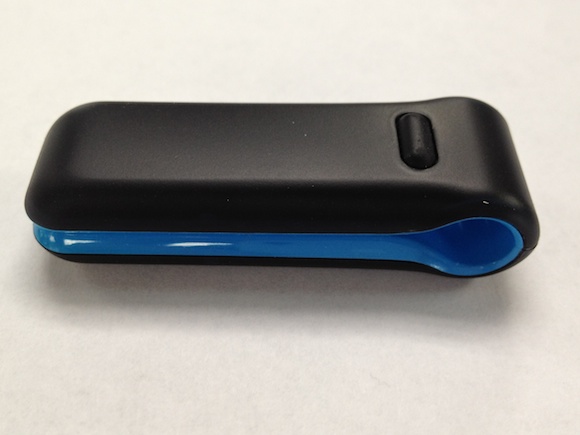 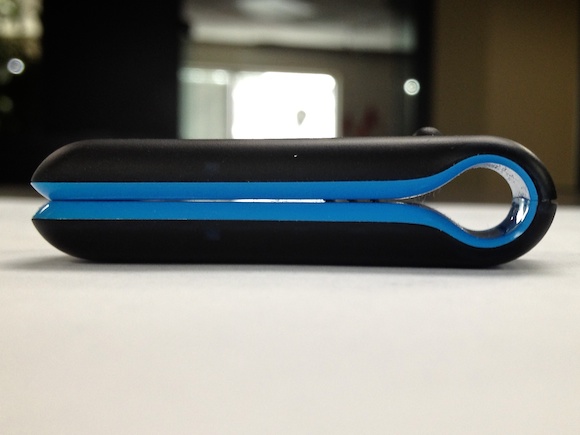 Fitbit is a product that has a built in clip, but also includes a belt clip holster due to the failings of the built in clip. This makes my head hurt. 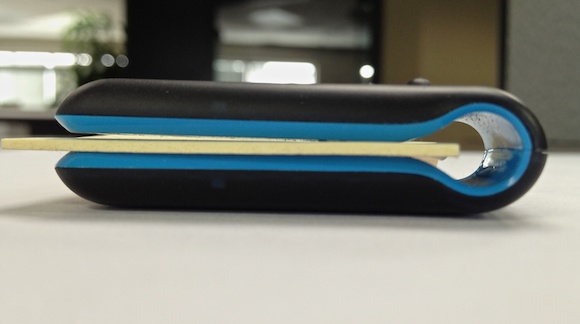 The Fitbit tracks a slew of things, but here’s what I track with it:

It’s a glorified pedometer that has been hacked and programmed to tell you all sorts of data. 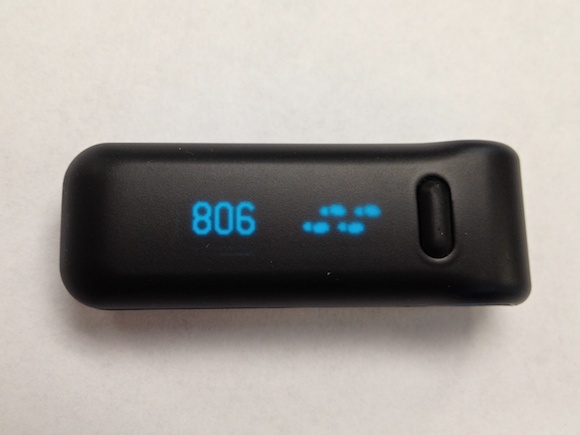 In my unscientific tests I found the Fitbit to track my steps fairly accurately when kept in my front pocket. It records just a few extra steps for every 100 steps in my testing. That’s not too shabby given that I likely am the cause of the mis-counts (arm hitting my pocket or grabbing something out of my pocket).

The sleep tracking is what I was very excited for. Then I found out that you must purchase that at a $49 a year price tag. I did. Now I know how many times I was “awoken”, how fast I fell asleep, and how long I slept for. Yay?

The overall Fitbit product is well done (with the exception of the clip fiasco), but the execution for this type of product is significantly flawed.

The UP comes closer to moving the execution forward by providing the user with active feedback through the use of vibration alerts, but still (I believe) largely fails to push change of any sort. People just don’t want to wear the UP on their wrists all the time, which is the fatal flaw of that product.

The Fitbit is a completely passive device. It syncs with your computer only through a special cable. It doesn’t show you and give you very useful feedback on the device. The software leaves it to the user to decide what they want to get out of the data.

When I started using the Fitbit I was sleeping for six and a half hours on an average night — far too little sleep. Yet the Fitbit never said: “hey it is recommend that you get at least 30 minutes additional sleep”.

That is a simple thing to say and has been beaten into our heads for most of our lives, yet the Fitbit couldn’t care less. I changed my sleeping habit to 7 hours a night, but not because the Fitbit told me to — I just didn’t realize how little I was sleeping. That’s the difference between a useful device and a passive tool. The Fitbit is certainly in the latter category.

In fact that sleep change of 30 minutes is the only thing the Fitbit has changed about my life.

In no way is my life better because I have a Fitbit. In no way am I more active. In no way am I in better shape or likewise more healthy. At no point did the Fitbit actively try to help me with any of those above listed items.

The failure of the Fitbit is not in the product, but the idea that a little piece of plastic can actually help you — because it can’t. At least it can’t help you until you make it aware of the goal.

Giving the Fitbit a goal of 5,000 steps a day is useless. It’s useless because it does’t count that I walk up and down 12 flights of stairs everyday. Useless because it doesn’t know when I am carrying additional weight while walking (unloading groceries, carrying a computer bag, etc.). The amount of steps I take each day in no way correlates with how active I was.

In the end these types of devices are utterly useless because they are tracking the wrong things. We don’t need our steps tracked, or for a device to guess at our ‘activity’ level, or looks at our sleeping habits. We need to be told what we are doing wrong and how we can change it.

And that’s not what the Fitbit, UP, et al does. Save your money, because these activity tracking devices are about as good as the Palm Treo was when all we were looking for is an iPhone.

**UPDATE** (on Dec 6, 2011): This post doesn’t make it clear that you can track your sleep without the add on purchase, but you don’t get the full benefit of the system unless you pay. Sorry for the confusion.