Today LaunchBar 6 was launched (sorry) and it is a tool I have been relying on for years — switching to it after the death of Quicksilver. It’s a fantastic launcher, but it can and should be used for so much more. LaunchBar is now put in an interesting position with the expansion of the […]

Today LaunchBar 6 was launched (sorry) and it is a tool I have been relying on for years — switching to it after the death of Quicksilver. It’s a fantastic launcher, but it can and should be used for so much more. 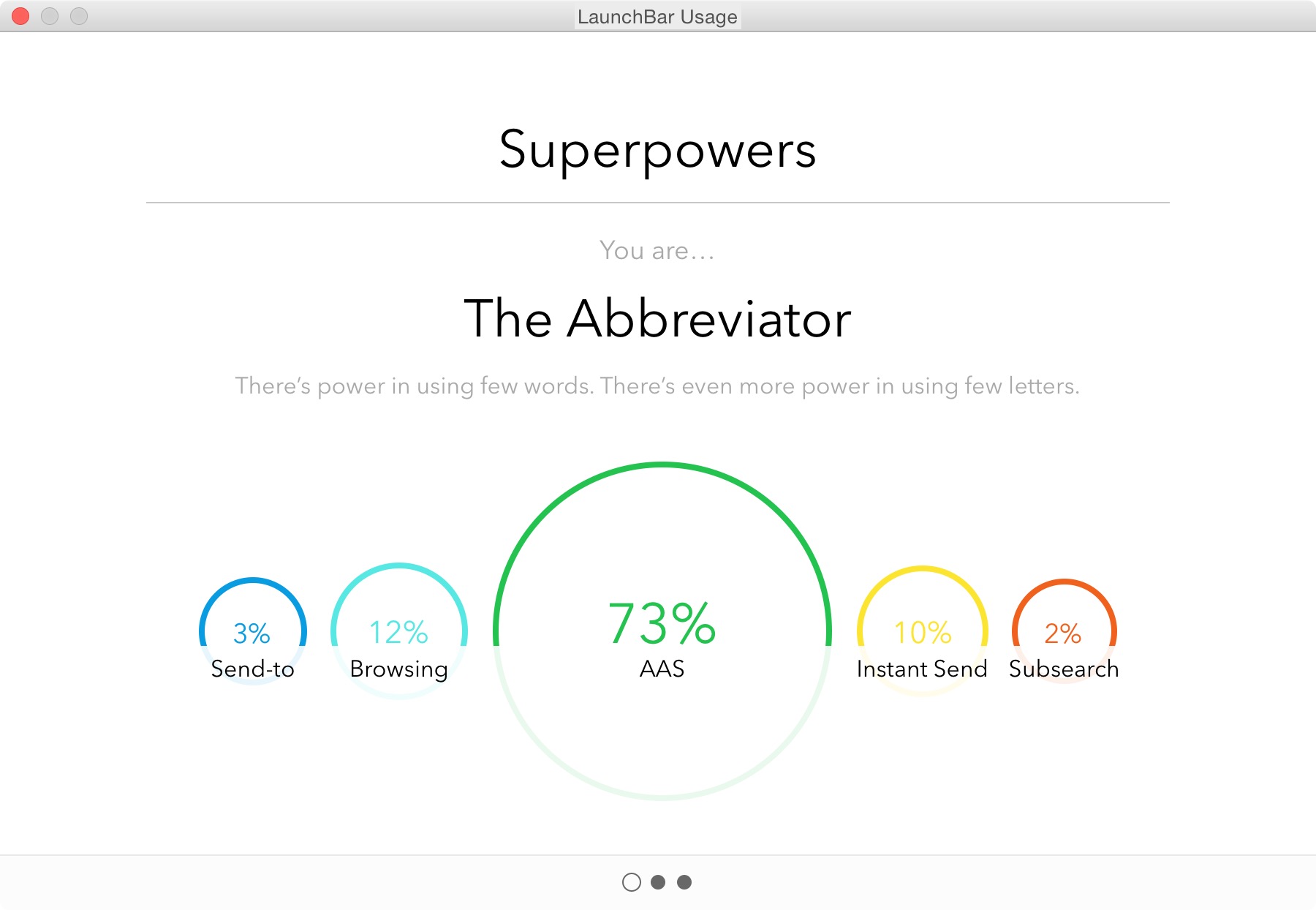 LaunchBar is now put in an interesting position with the expansion of the feature set of Spotlight in the coming OS X Yosemite — and though I’ve been testing this, Spotlight is hardly feature complete so a comparison at this point is pre-mature. Suffice to say, I doubt there is need for worry from the LaunchBar camp.

As you can see above, I use the piss out of LaunchBar — it’s one of the most used apps on my Mac. I mostly use LaunchBar for:

That may seem like an incredibly short list to most people, but the tool itself is invaluable.

I polled people on twitter and here are some of the responses I received about what people love about LaunchBar:

Something like Instant Send is invaluable if you start thinking about it right. What I love to do is put images I am going to use in a post on my desktop. I then invoke LaunchBar, hit CMD+G, tab, and type imo+return. I’ve just sent all those images to ImageOptim for compression. Boom. Never touched the mouse. So great. 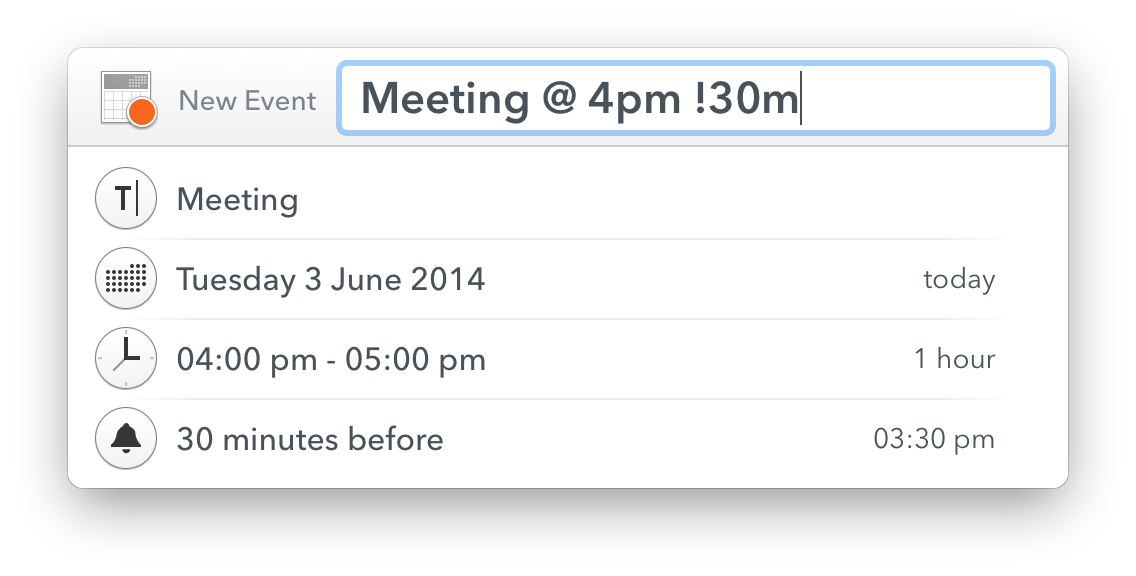 Now, we aren’t just talking about LaunchBar for no reason, because today we get a new version of LaunchBar. Among the biggest changes to the app is the new look. It looks stellar. With a larger focus on typography, and a bigger overall UI.

To that end, I want to focus on some of the new additions in LaunchBar 6 — you can see many more examples of what LaunchBar can do here.

New to LaunchBar 6 is the ability to invoke Transmit Favorites. I’ve longed used Transmit to work on all of my web servers, and this is a great addition. The favorites are easily called up in LaunchBar, and invoking the action opens that favorite in transmit. I used to have a special Keyboard Maestro macro to open favorites in Transmit, but this is an even better way. Handy little addition. 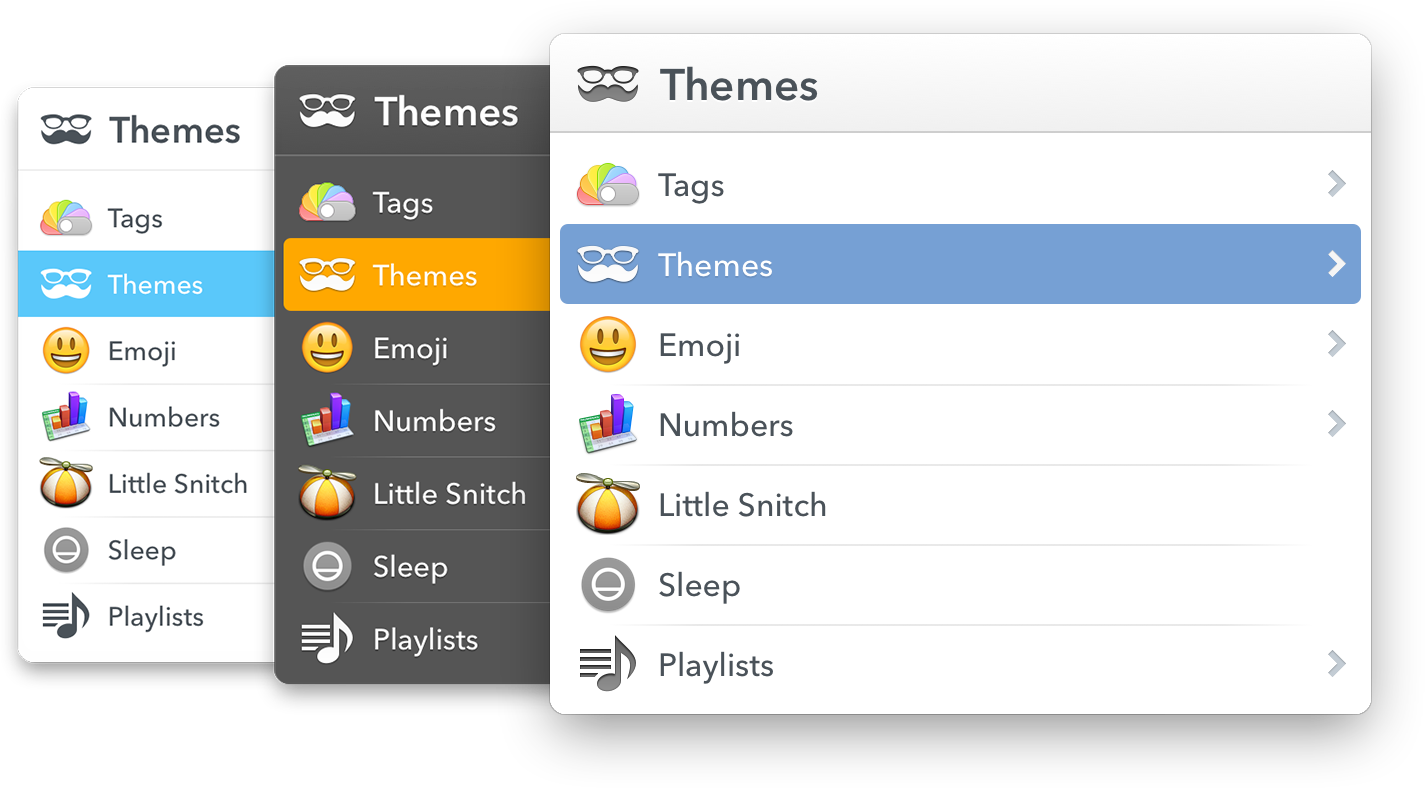 A few other great additions:

LaunchBar isn’t just a good app, it truly is one of the great apps you can have on your computer. The way I use it, isn’t the way that other people use it — and that is kind of the point. There is so much that LaunchBar can do, and do easily, that you really have to get it and spend time playing with it to wrangle its true power for you.

LaunchBar 6 is out now, go buy it.