I had a couple quick days to play with the new Sony A6000, which is replacing the NEX lineup of APS-C sized Sony mirrorless cameras. I’ve used a few NEX cameras in the past and have really not been impressed, so I was a bit biased to not like this camera going into my testing. […] 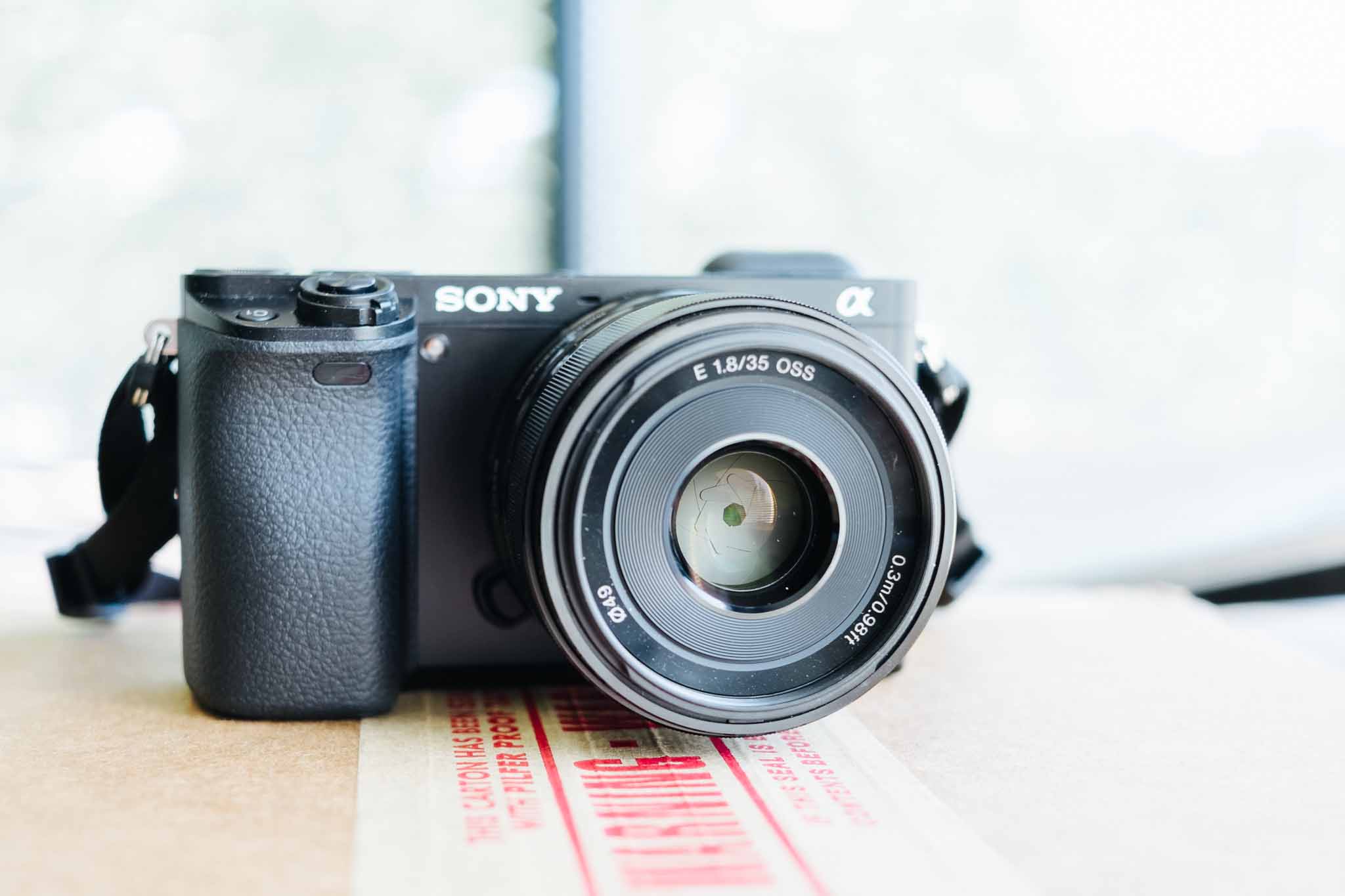 I had a couple quick days to play with the new Sony A6000, which is replacing the NEX lineup of APS-C sized Sony mirrorless cameras. I’ve used a few NEX cameras in the past and have really not been impressed, so I was a bit biased to not like this camera going into my testing.

For the duration of my testing I used the Sony 35 f/1.8 OSS lens (OSS is Sony’s version of image stabilization). What I found with the A6000 surprised me quite a bit, it’s actually quite an excellent camera.

Handling, or how a camera feels in your hand, can make or break a camera experience — this is also highly subjective, as everyones hands are different. 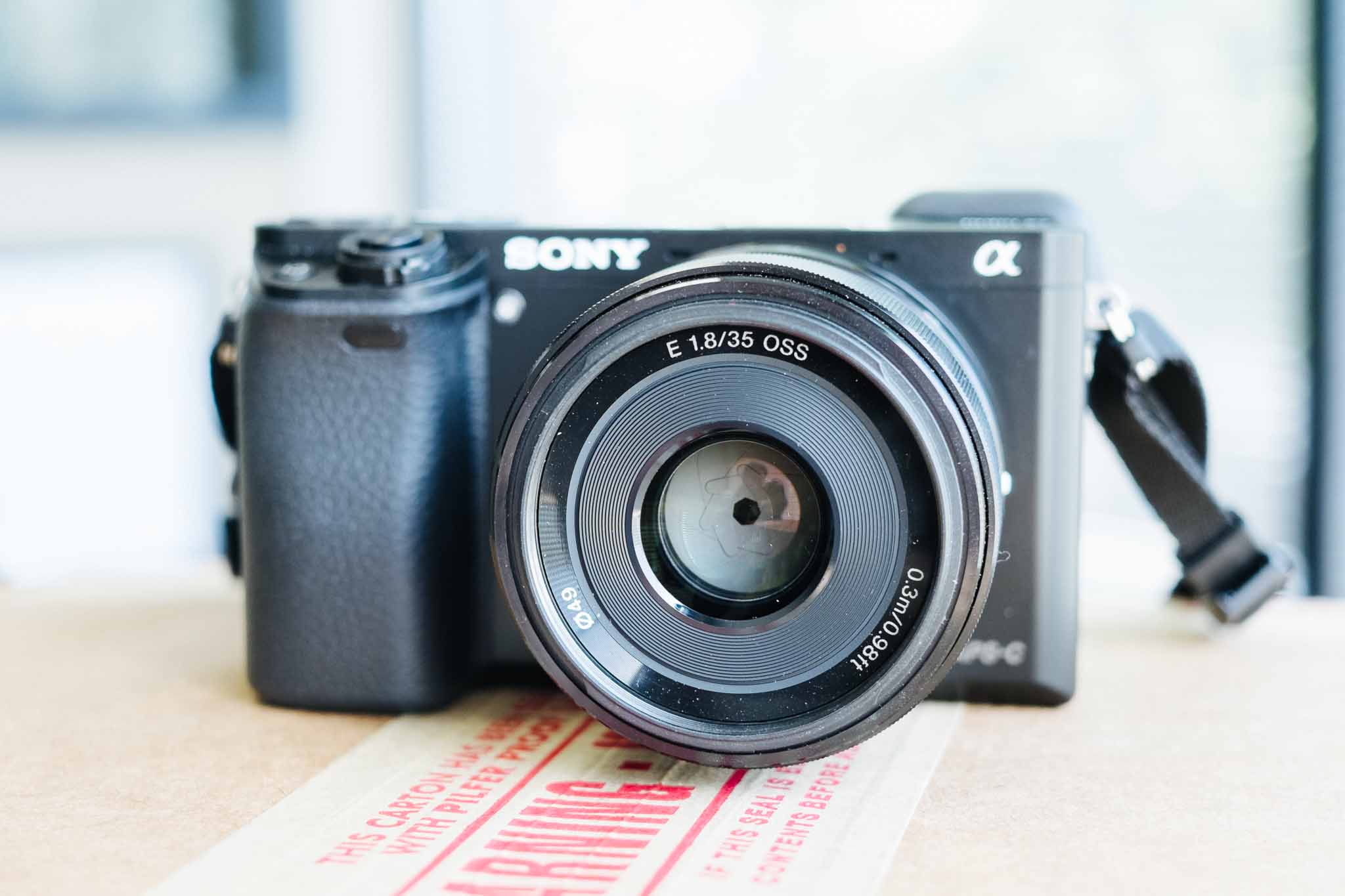 To my hand the A6000 feels very comfortable with the large grip making the camera easy to hold with one hand, while never feeling like you might drop it.

With the exception of the shutter button, all the buttons on the camera feel good. Not excellent, but good. The thing to remember is that this is a plastic camera body, with plastic buttons — everything feels like plastic. Nice plastic, but still plastic.

That’s about where my compliments on the handling end.

The shutter button is too easily pressed, and there were many times when I intended to half-press the shutter to lock focus, and instead snapped a photo. With longer use, this probably becomes less of an issue, but the feel between half-press to exposing the image is so subtle that I have a feeling I would always end up with a few accidental photos. This is the first time I have ever felt this way about a shutter release.

The two main dials, one for the mode setting, and the other to adjust controls are backwards. With the mode being in a very convenient spot for your thumb, and the dial where you would actually adjust something like EV, Aperture, or Shutter, being in a very awkward spot for my thumb. Essentially requiring me to hold the camera slightly less securely to use it. This drove me nuts as I felt like I was doing thumb contortions to get at the dial.

But that’s not the worst handling issue — the dedicated movie recording button is. I’ve been told that this button location used to be worse on the NEX lineup, and so it was moved out of the way. It is now in such an awkward spot that I would not recommend anyone press it while holding the camera with just one hand. Now, for recording movies it makes sense to hold the camera with two hands (for stability), but even so this is a dumb place for such a button.

Beyond those comments I didn’t get to use the camera long enough to find any other handling issues I feel comfortable making an assessment on.

It is top notch, and a whopping 24.3 megapixels. I’m not the right person to ask for someone to dive into the quality, but that’s not what most people want to know. Instead let me answer what I feel are the most common questions:

Overall then: images need sharpening and noise reduction above 1600 ISO, and the colors lack personality. That’s not too shabby, and lets not forget you get a very large image from this camera, in a very small package.

The fastest and quietest I’ve used, hands down. Just about every camera I have used I have been able to hear the AF motor (even Canon USM), but I really can’t hear it on the Sony. Even with my ear next to the lens, I have a tough time hearing the motor. It’s a bit unreal — like somehow the camera magically focuses without doing anything at all.

This is a truly impressive AF, and I drool over how good it is. I want this in every camera.

All of this means: AF-C is a no brainer on this camera. After a couple hundred shots I set the camera to continuous autofocus with tracking, I mean why not? I don’t hear thew noise, the camera doesn’t hunt for focus, and it always hits it’s mark. It’s astounding.

The only complaint I have is that the stock multi-AF point mode didn’t always find what I wanted the focus to be on, and for those times it was far faster to switch to manual focus than to change modes and select the focus point. Now, that is only the case in still life photography, once you introduce people the camera tracks the people exceedingly well.

This is a people camera first and foremost.

This is a camera that is very easy to use and a camera that you can trust. ((WiFi could not be tested because this reviewer was running a beta of iOS.)) What I mean is that you can set this camera to P mode, and hand it to anyone and trust that the camera will do a pretty epic job of making sure you get a decent photo — especially if that photo is of people.

In other words, close to the opposite of a Fujifilm camera as you can get.

Because of that, I found myself getting a little frustrated with the camera at times. I felt like I had little control over the exposure even in Aperture Priority mode (my preferred mode of shooting). That has nothing to do with a flaw in the camera, as much as it has to do with a flaw in the photographer. The camera never let me make a mistake, and so I never really felt like the images were ones I was making — as much as images the camera was making.

So who then is this camera for? Well I can think of two people:

Those two categories, unsurprisingly, encompass a large swath of people. Where a person is likely not to enjoy this camera is if they like a bit more manual control. Everything is done with odd buttons and very few dials on this camera. This is a tough camera not to like, and surprisingly (to me) I really do like it.

This is a people camera and, luckily for Sony, people tend to mostly take pictures of other people. I won’t replace my Fuji for this, but this is a very tempting and very good camera. Perhaps the best people/family/kids camera I have ever used.

Buy it at Amazon.

Or buy it from B&H Photo. 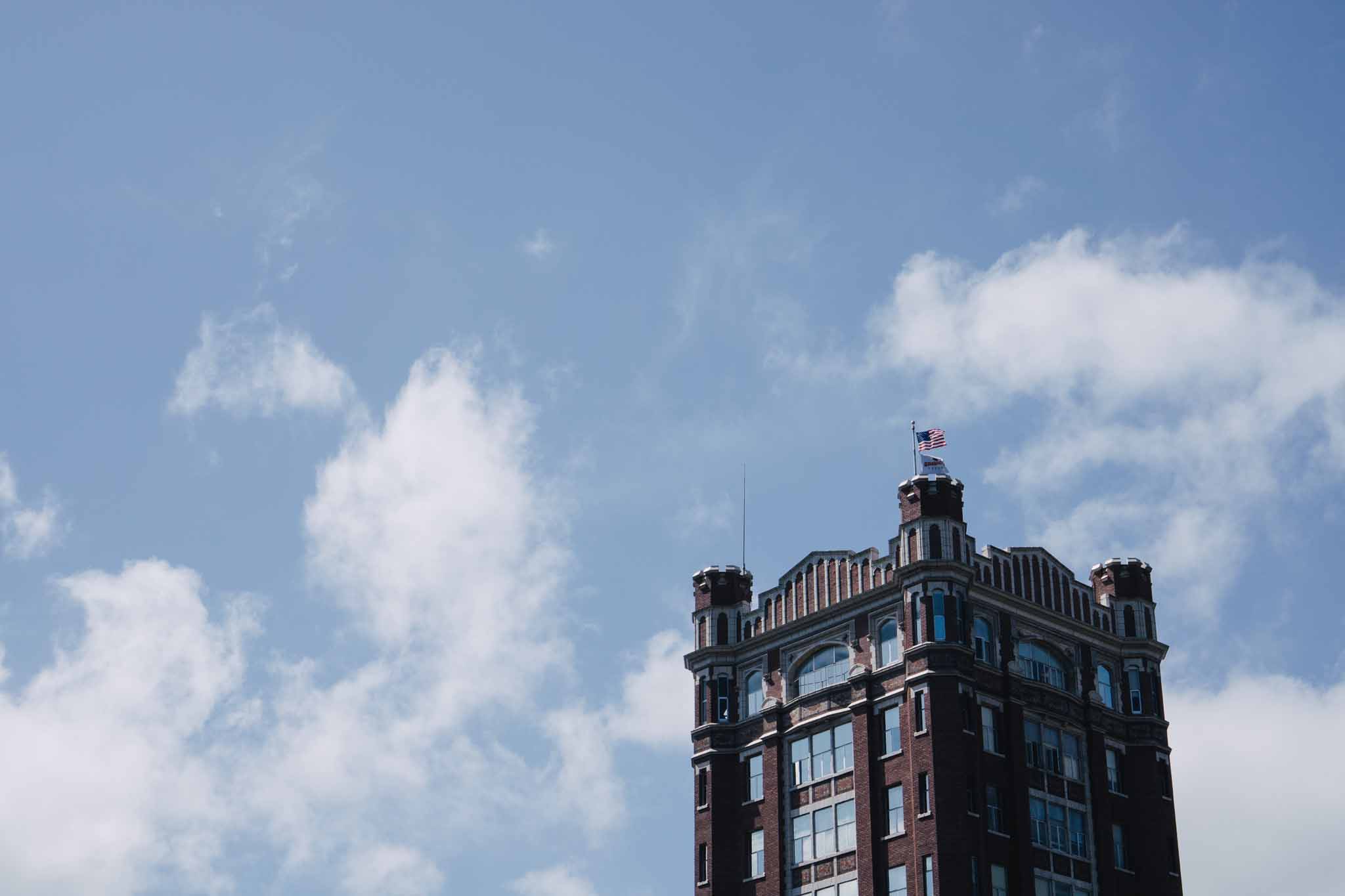 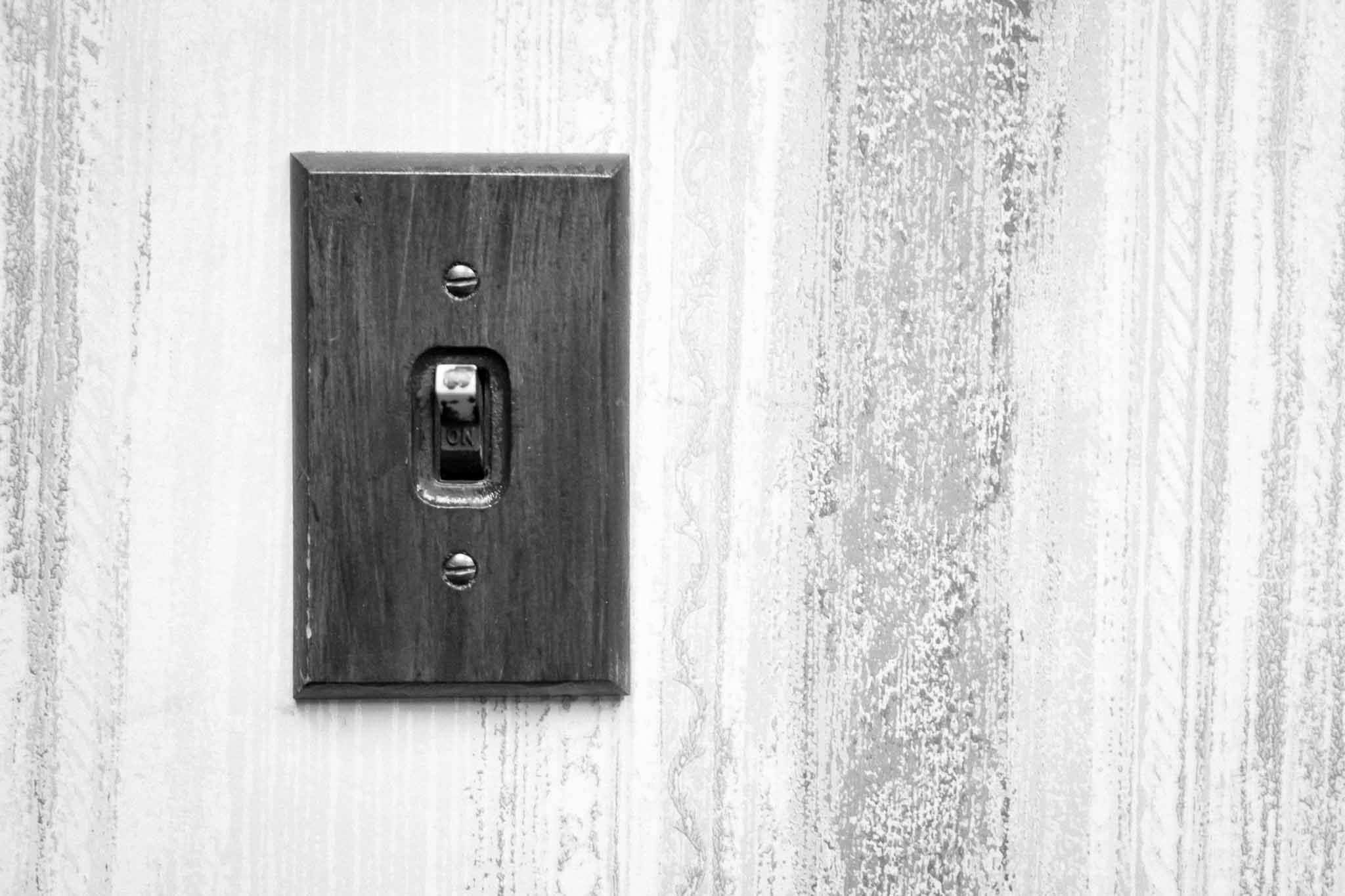 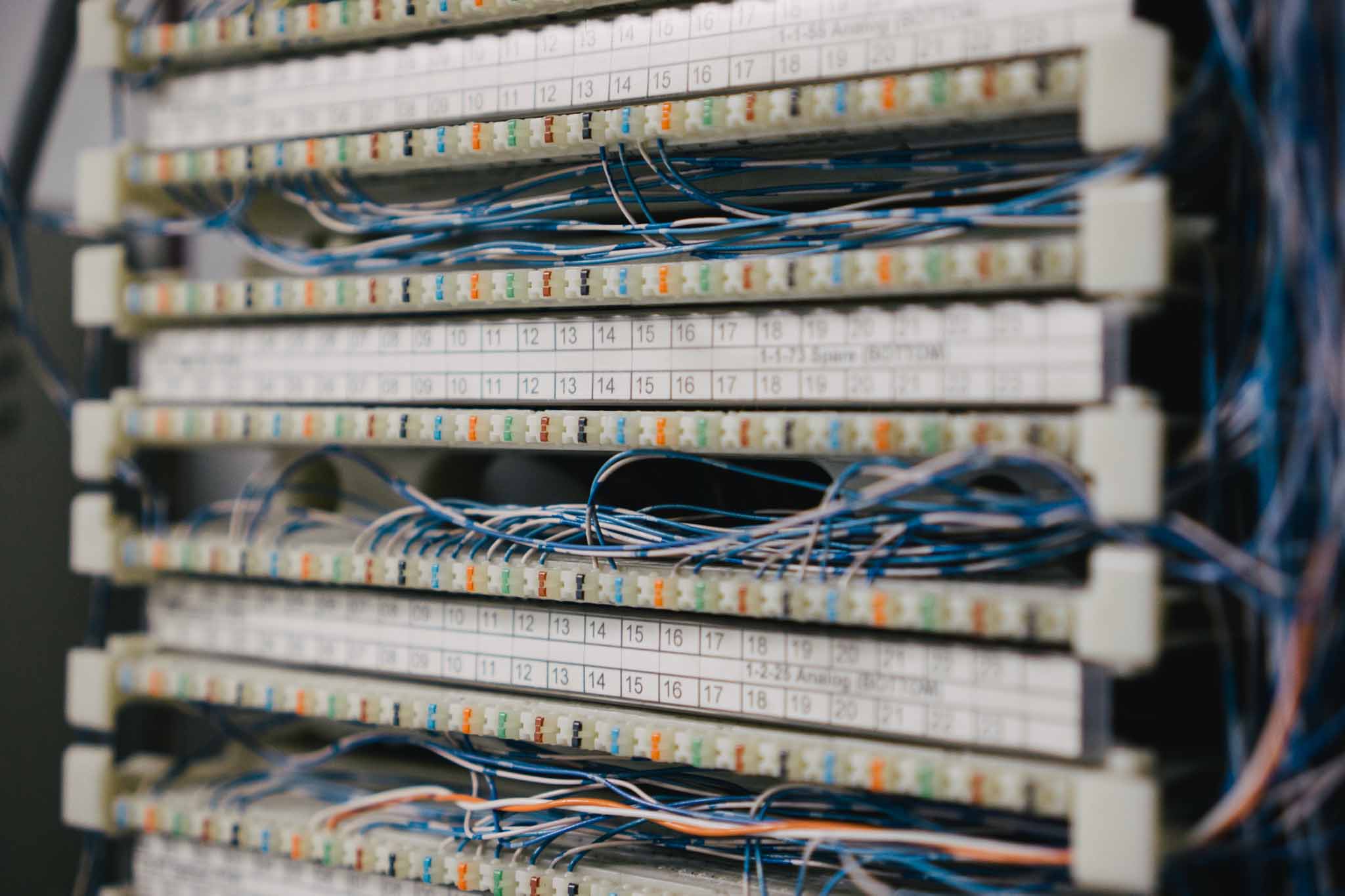 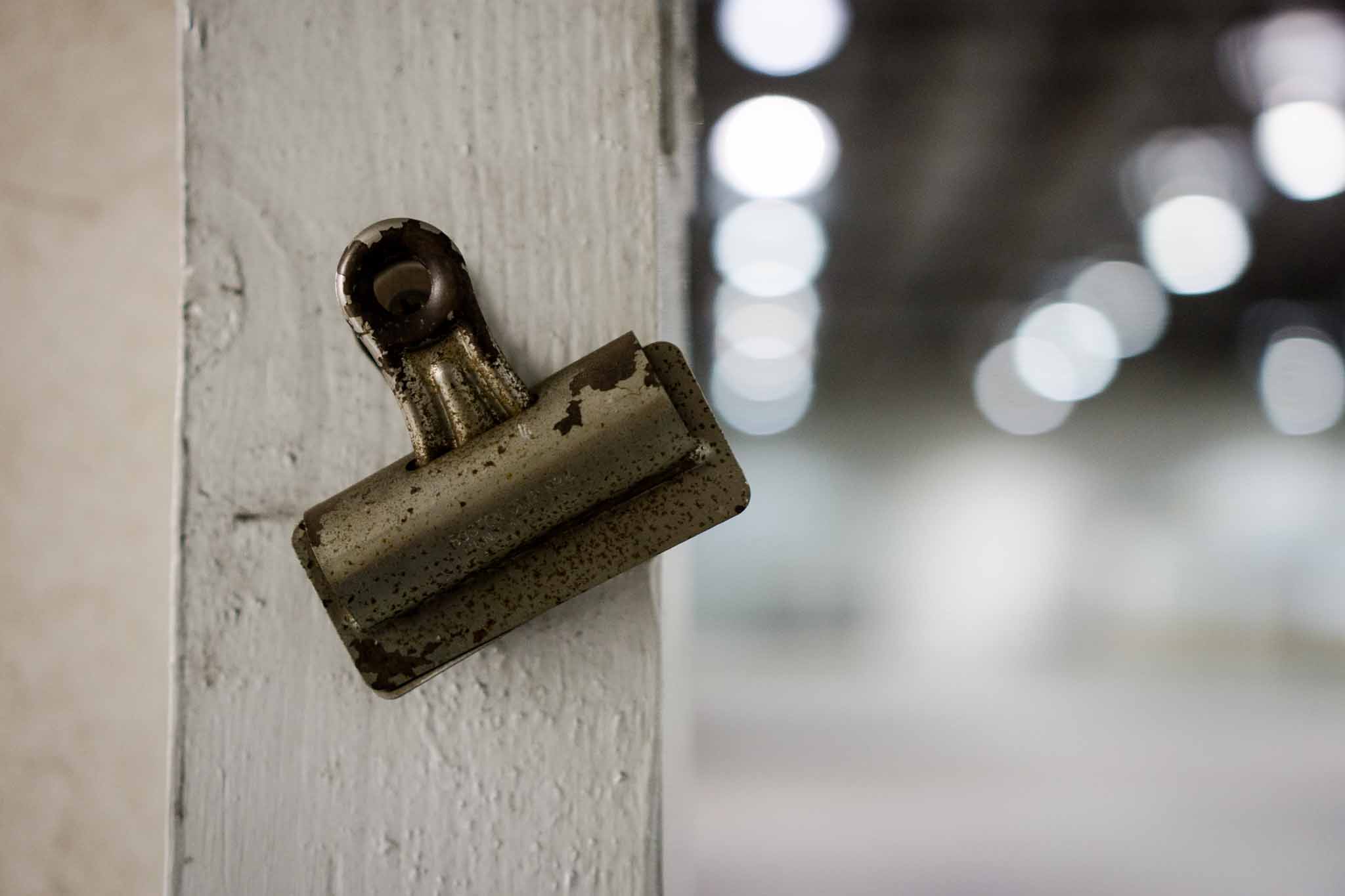 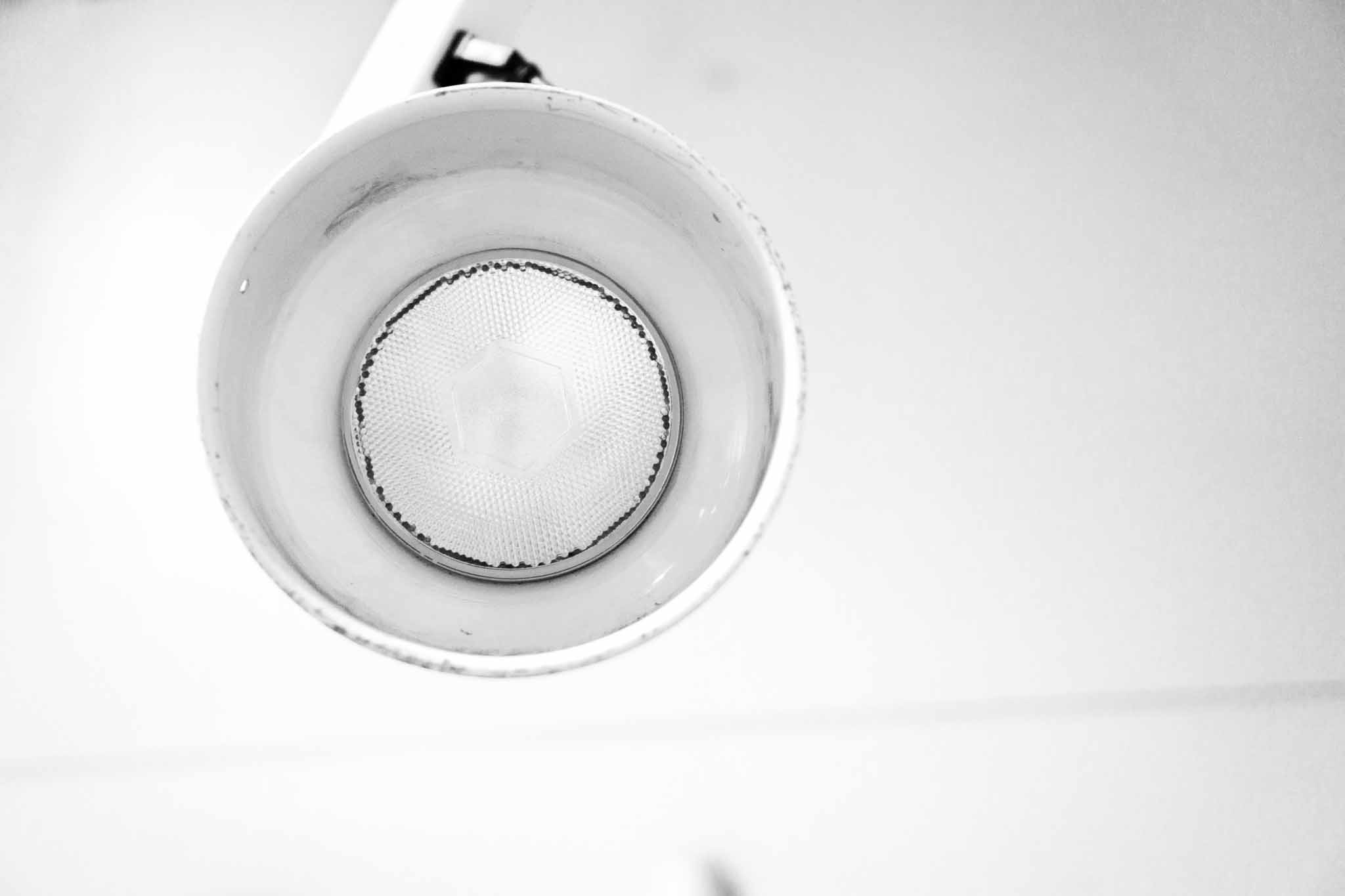 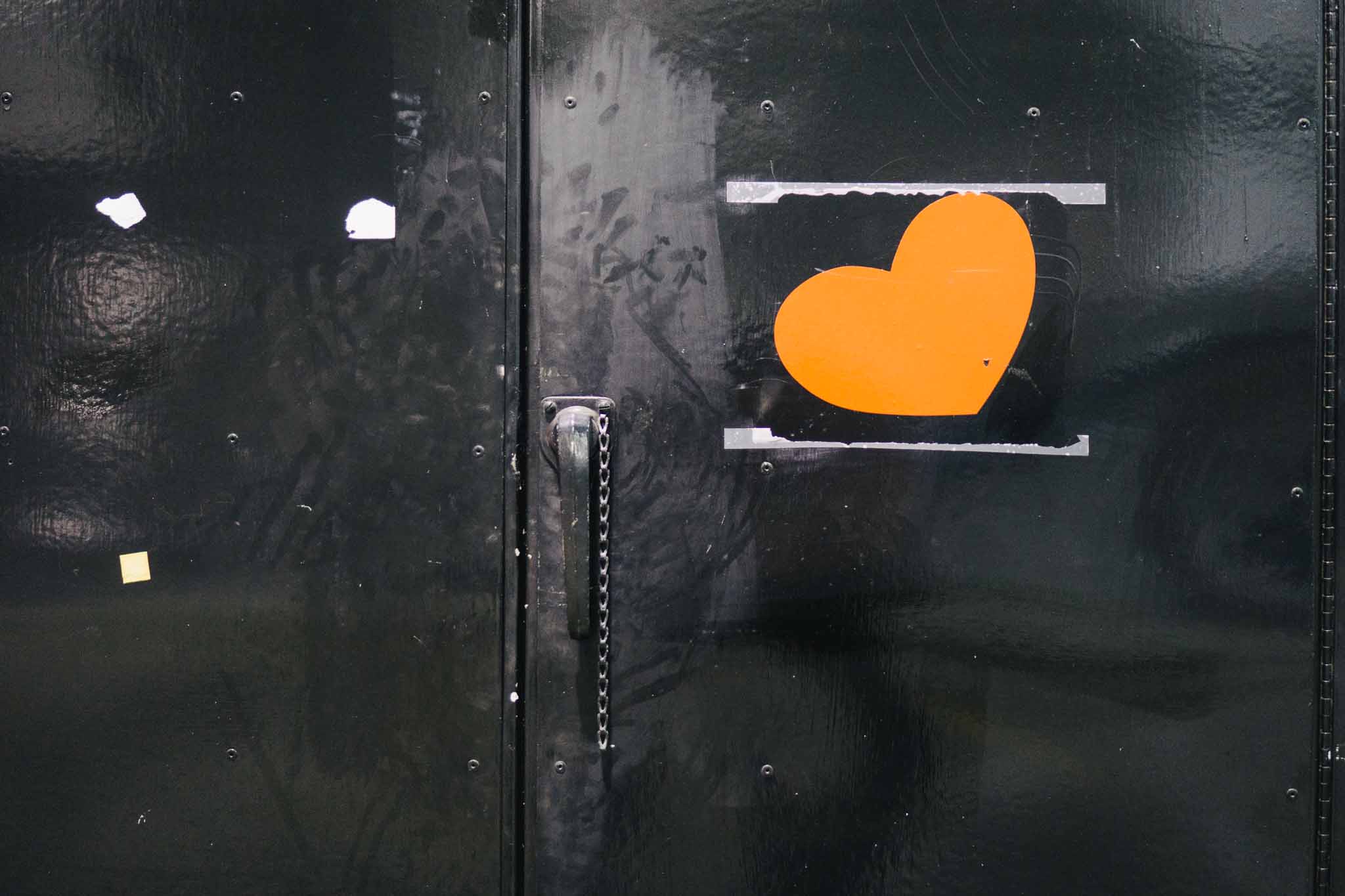 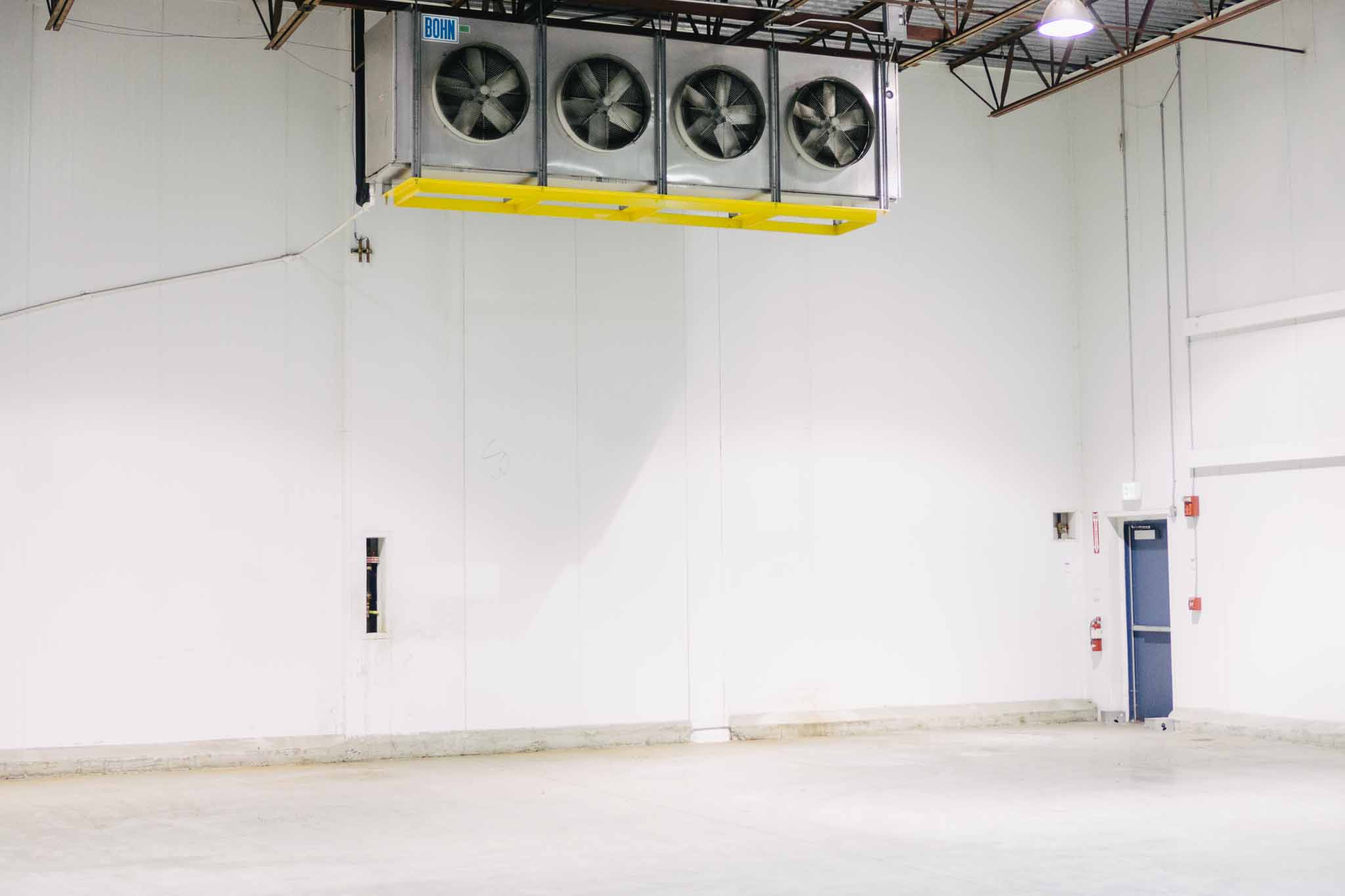 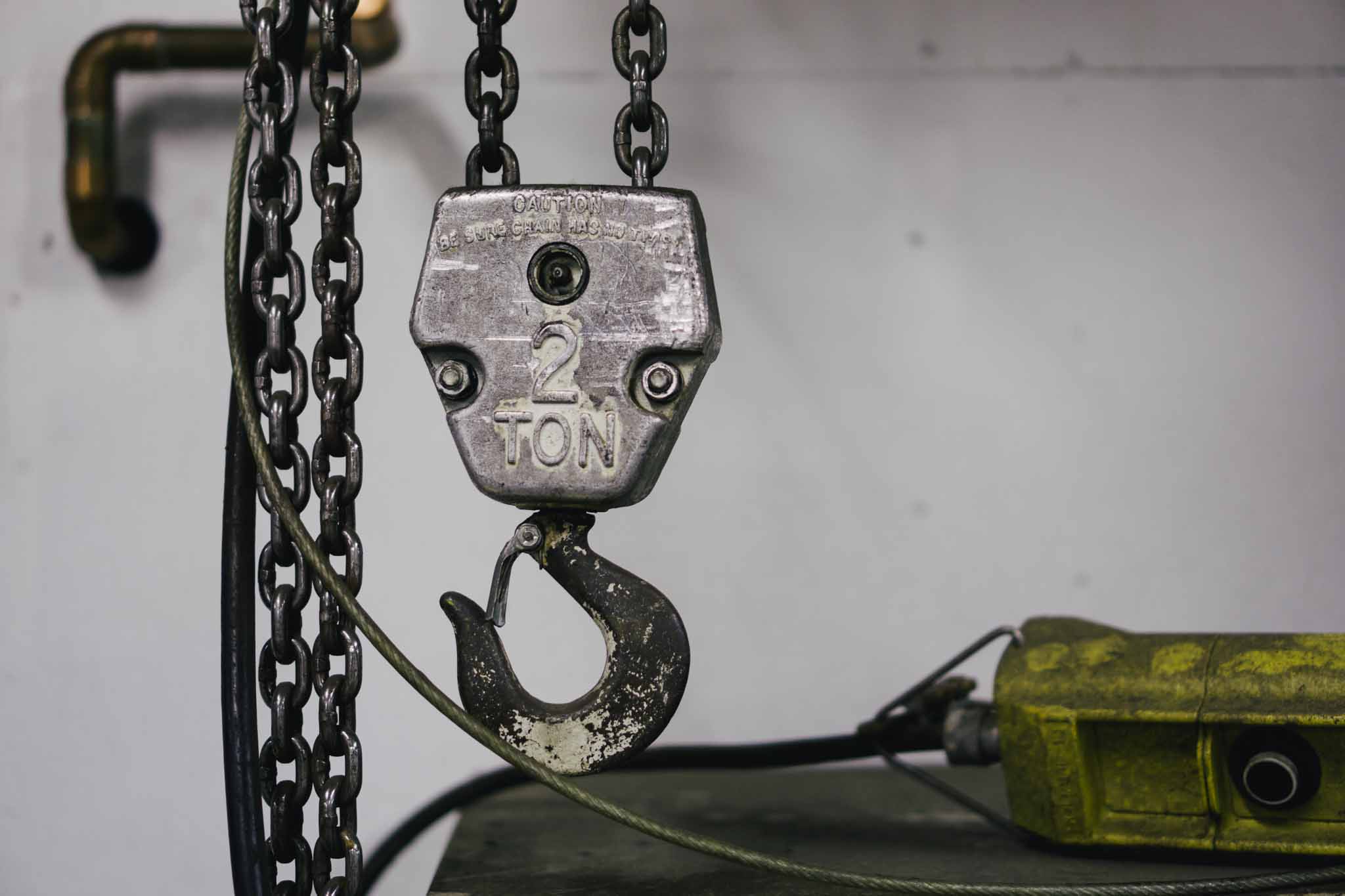 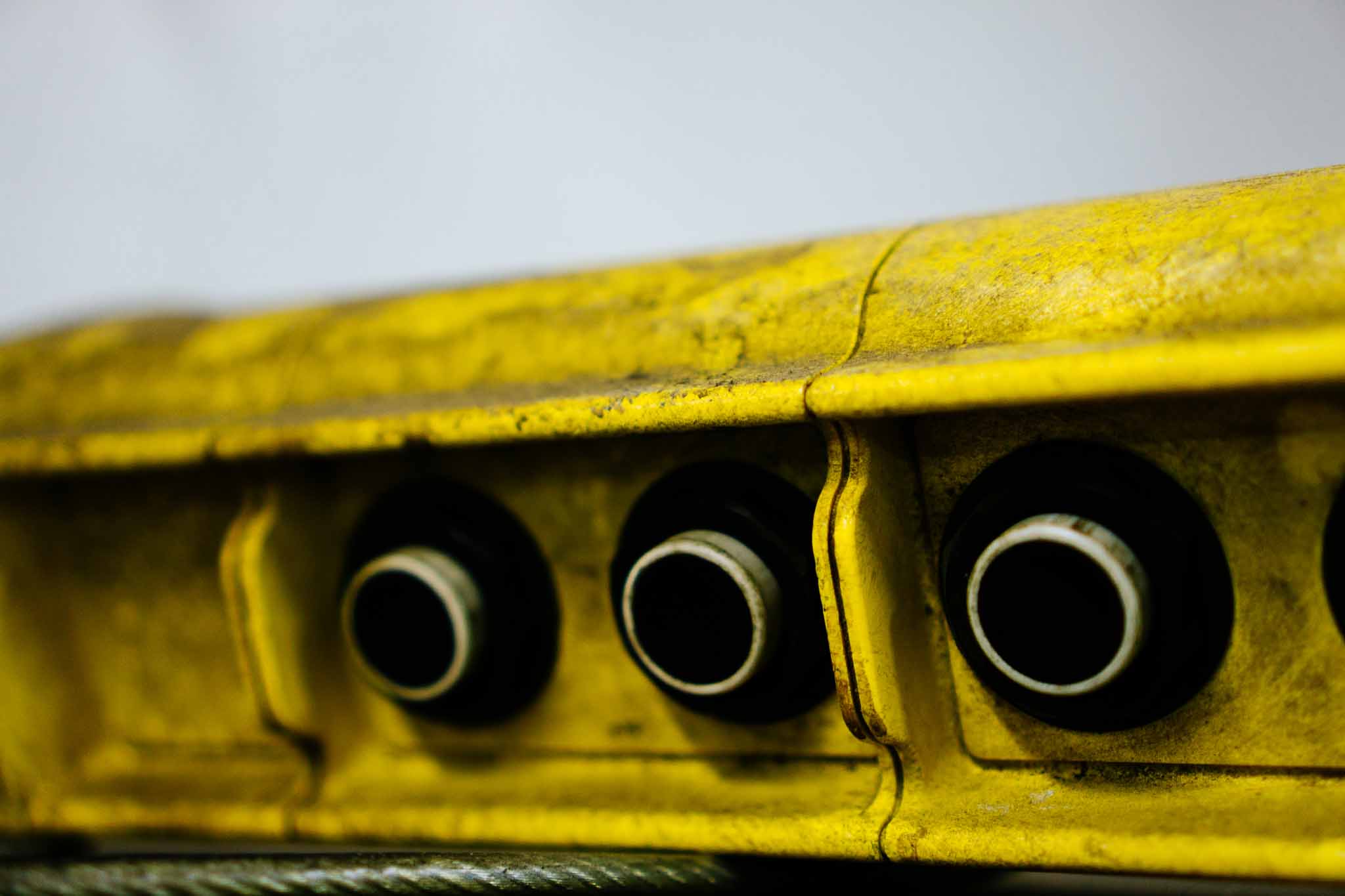 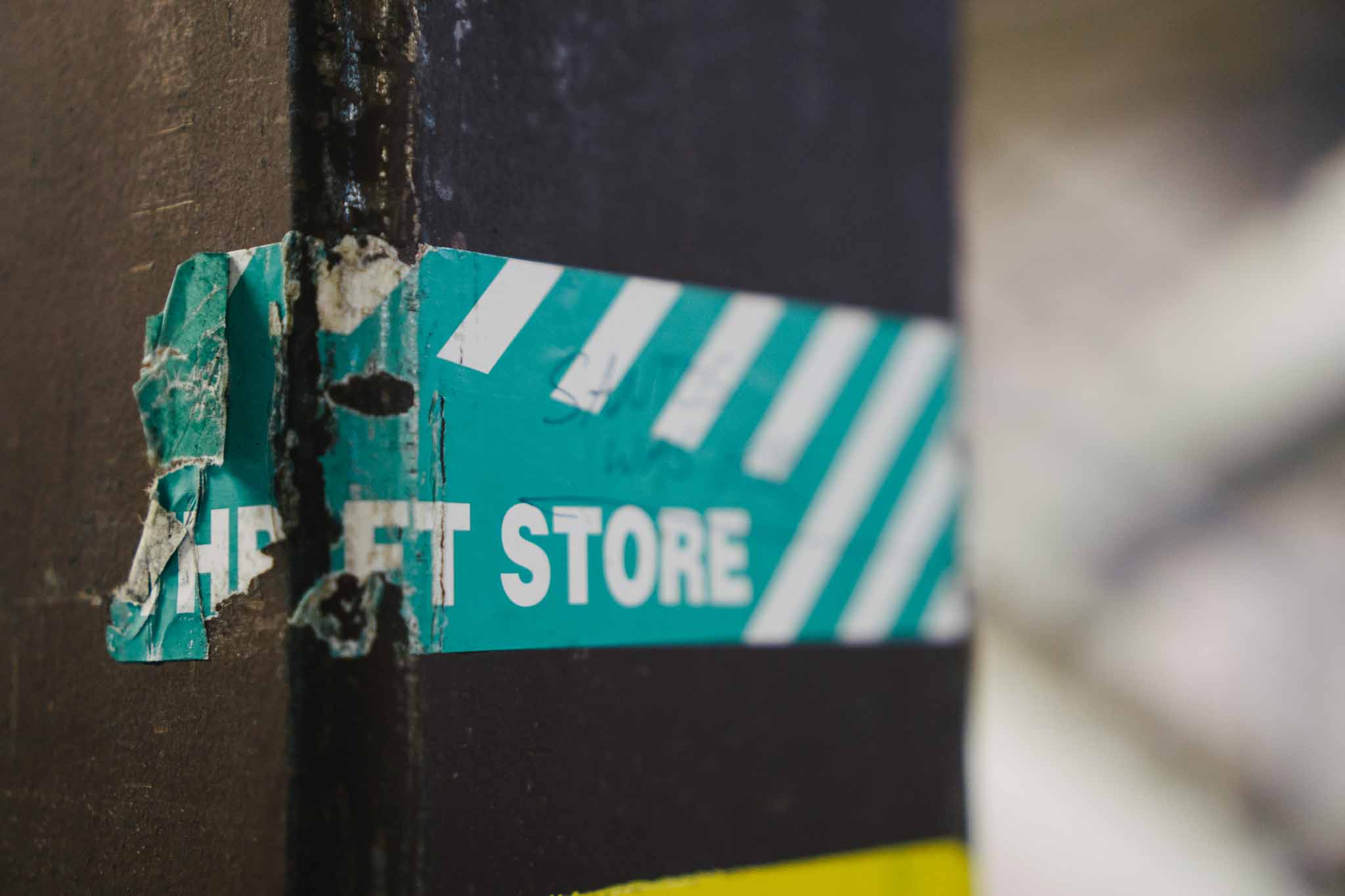 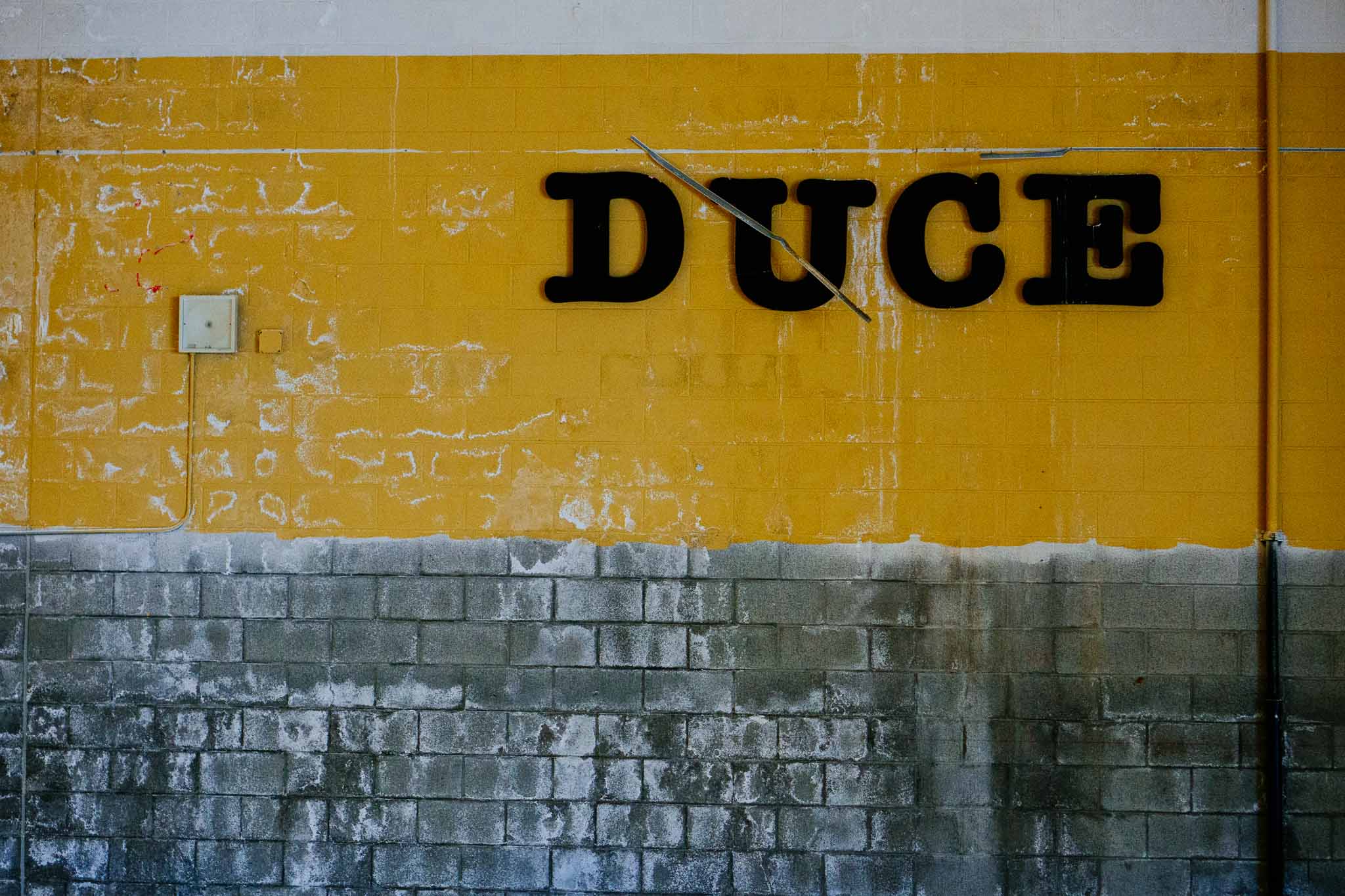 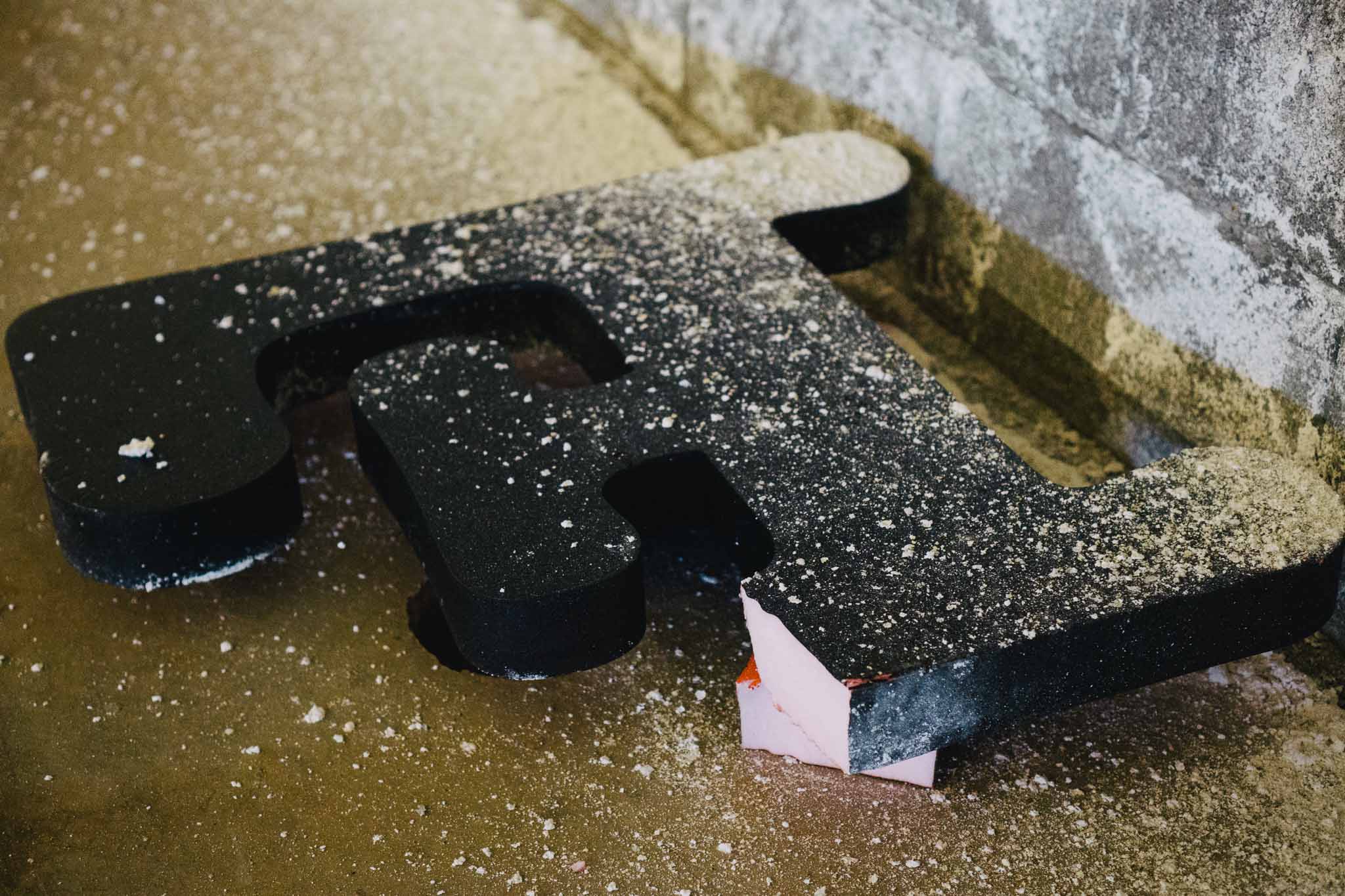 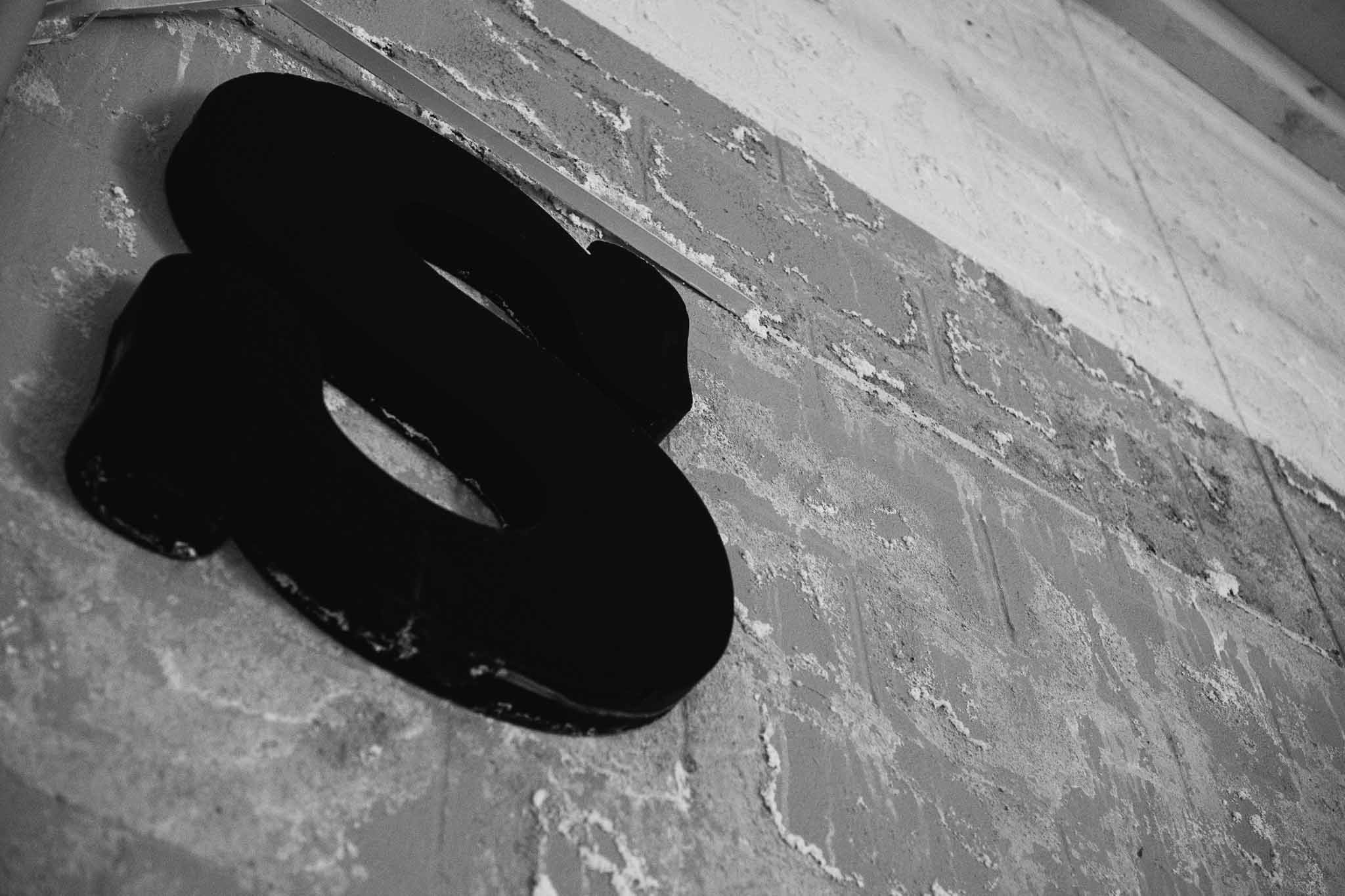 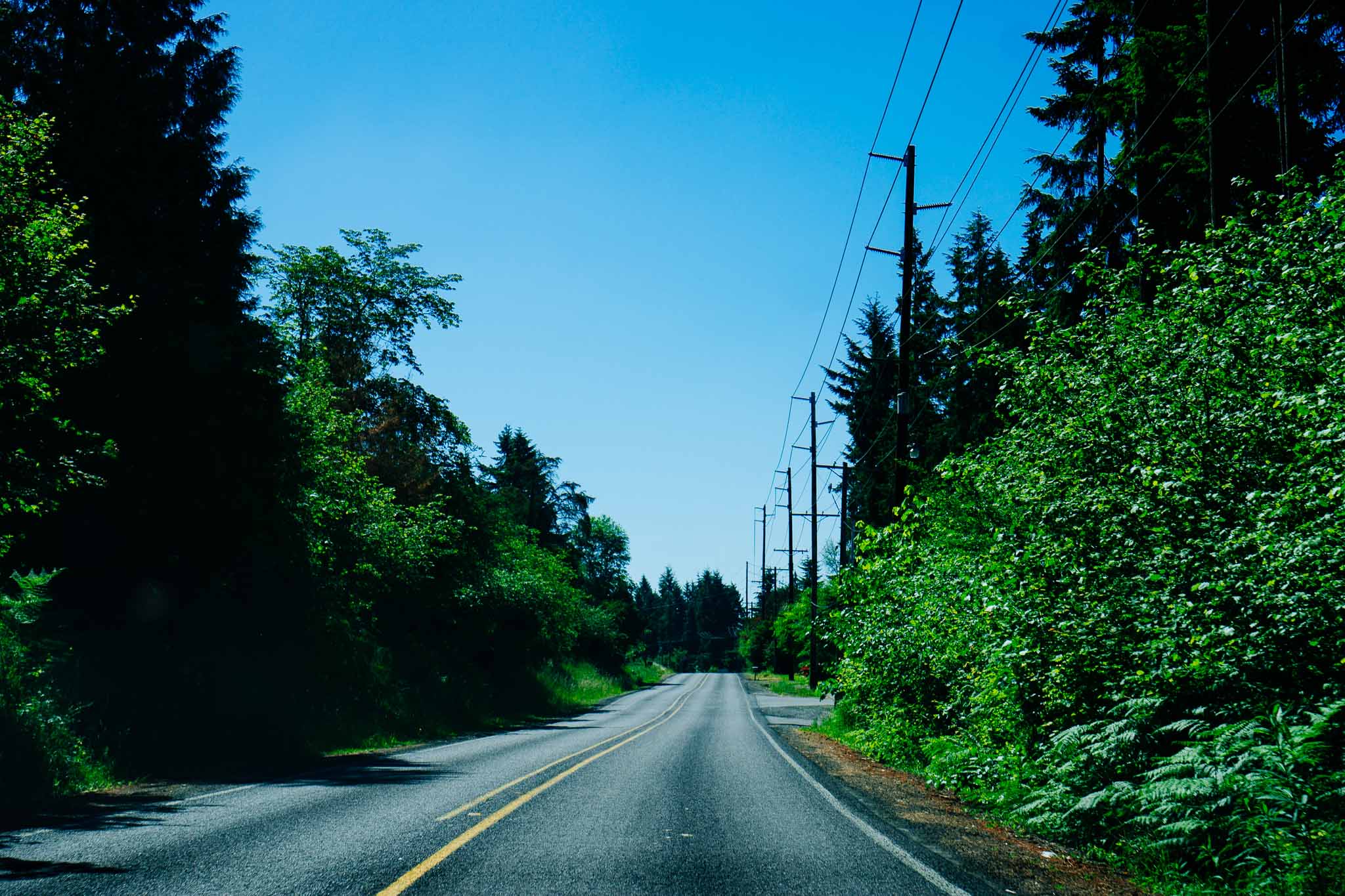