Back in May of 2012 I posted about how I was using my Smart Alec bag from Tom Bihn as a diaper bag. There wasn’t much to the setup, and so I seem to always receive emails from people wanting to copy that bag setup. Truth be told I stopped using that setup when my wife bought herself a Kate Spade diaper bag.

Now I personally hate that diaper bag, but she liked it and she carried it most of the time — so I didn’t really have a choice in the matter. Additionally, a backpack as a diaper bag can be rather annoying at times.

After posting about the Smart Alec diaper bag, I heard that Tom Bihn had thought about diaper bags and, well maybe it was time for him to look at that again.

A couple weeks ago Tom Bihn (the company) reached out and asked if I would like to try their forthcoming diaper bag. That was an instant yes from me. 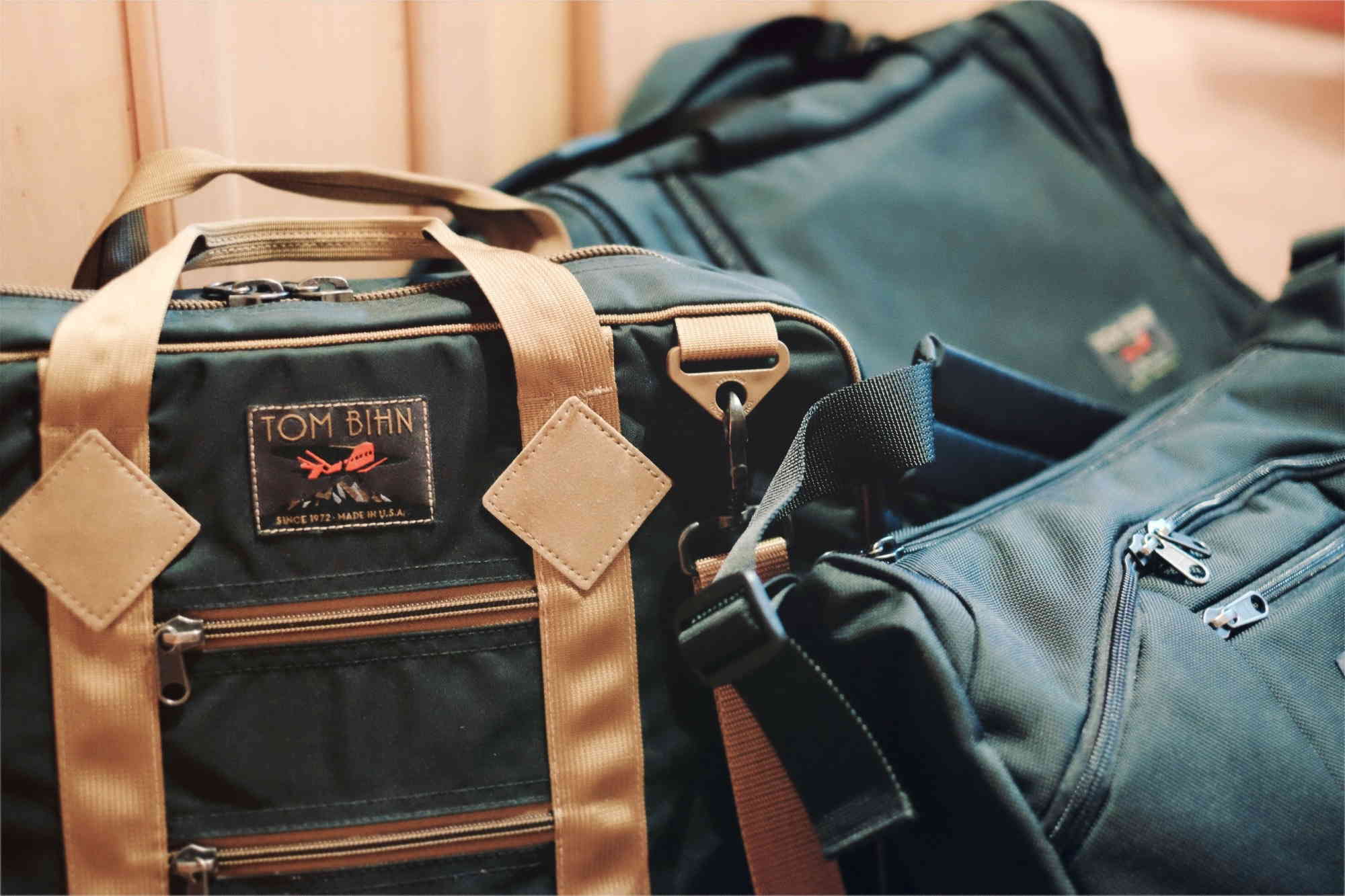 A ‘Parental Unit’ diaper bag arrived, in all black, from Tom Bihn just a day before I was headed out of town for the holiday weekend. A perfect chance for us to test the bag.

I setup the bag, which annoyed my wife. Right away I liked the bag better than any other I have seen or tried, but it wasn’t until the end of the weekend that my wife liked it.

I’m not really sure how to write about a diaper bag, they seem far more complex than your normal bag. There’s looks, functionality, stain resistance, sticky resistance, diaper holding, smell containing, ease of access, ease of use. There’s just too much.

On top of all of that, I just don’t know a lot about diaper bags. I’ve only ever used a handful of diaper bags. That said, here are my limited thoughts on the bag — limited only by the fact that I don’t have a large test base for comparison.

For my usage the best attribute of the the Parental Unit is the speed. By that I mean that the bag has five zippered compartments, three of which are broken down further by dividers. Using the Tom Bihn logo as true north, I can quickly find anything I have in the bag.

Most diaper bags seem to be like a bottomless pit, with sticky unknowns residing at the bottom. That is to say they are an unorganized mess, and that seems to be the case almost by design. I cannot tell you how many times something has fallen out of the bag, unbeknownst to us, while we are looking for another item.

The compartmentalization of the Parental Unit solves this. It has been designed for the middle section to remain unzipped, for fast access. And this works well as it is the deepest section and prone to naturally be held closed when carrying the bag. Even at that, the main section can be divvied up into four compartments making it really easy to find things.

And that’s where speed comes into play. The kid is screaming, they need a binkie — in the old bag that was a frantic search, but in this bag I know right where they are (dead center). Need a snack: all together in one area. Need a toy, ditto, all together.

And then there are the diaper changes. Have you ever gone to change a diaper in a public bathroom? It’s a nightmare. Not only are you wrestling a child in your arms, but you have to get out a changing pad, diapers, wipes, etc — all while touching as little as possible. This is where the bag blew me away.

I was able to easily locate the changing pad and put it down, one handed. I could then set the kid down and unzip the compartment with the diapers and wipes. Because the bag is just a shoulder strap you can rotate it around, bringing it to the front for access and swinging it to the side to get it out of the way. And yes, none of that is revolutionary, but combine that with compartments which perfectly fit diapers and the slim size, everything just clicks. That was the first time I made such diaper change without being frustrated by the bag.

I am a huge fan of backpacks because they are far more comfortable to carry. So, going back to a shoulder bag, seems like a bad idea. However, as I mentioned above, it has major advantages over a backpack strap setup.

But is it comfortable to carry this bag?

Mostly, yes. My biggest issues are that the strap is fairly slippery and slides off my shoulder easily if it is only on my side. If I put the strap across my body, the everything is fine.

Even at that, the bag, and what was in the bag, was light enough that it never felt heavy. That’s a your mileage may vary statement, but I’m not sure you could weigh this bag down enough with baby gear to have to worry about weight.

The Parental Unit looks as though it is half the size of the diaper bag it replaces, or well any diaper bag I have seen people carrying for that matter. It looks slim, and short.

But those looks are deceiving. I was sure I would have to leave out some stuff from the old diaper bag, but sure enough it all fit. It’s really the difference between tossing clothes into a bag, and folding and organizing them. With the latter you end up using less space, and it’s the same here in this bag.

The bag is small, and my wife remains convinced that if you have two small babies (think twins) it will be too small. Perhaps, but with a 2.5 year old and a 9 month old the bag had room to spare for us. 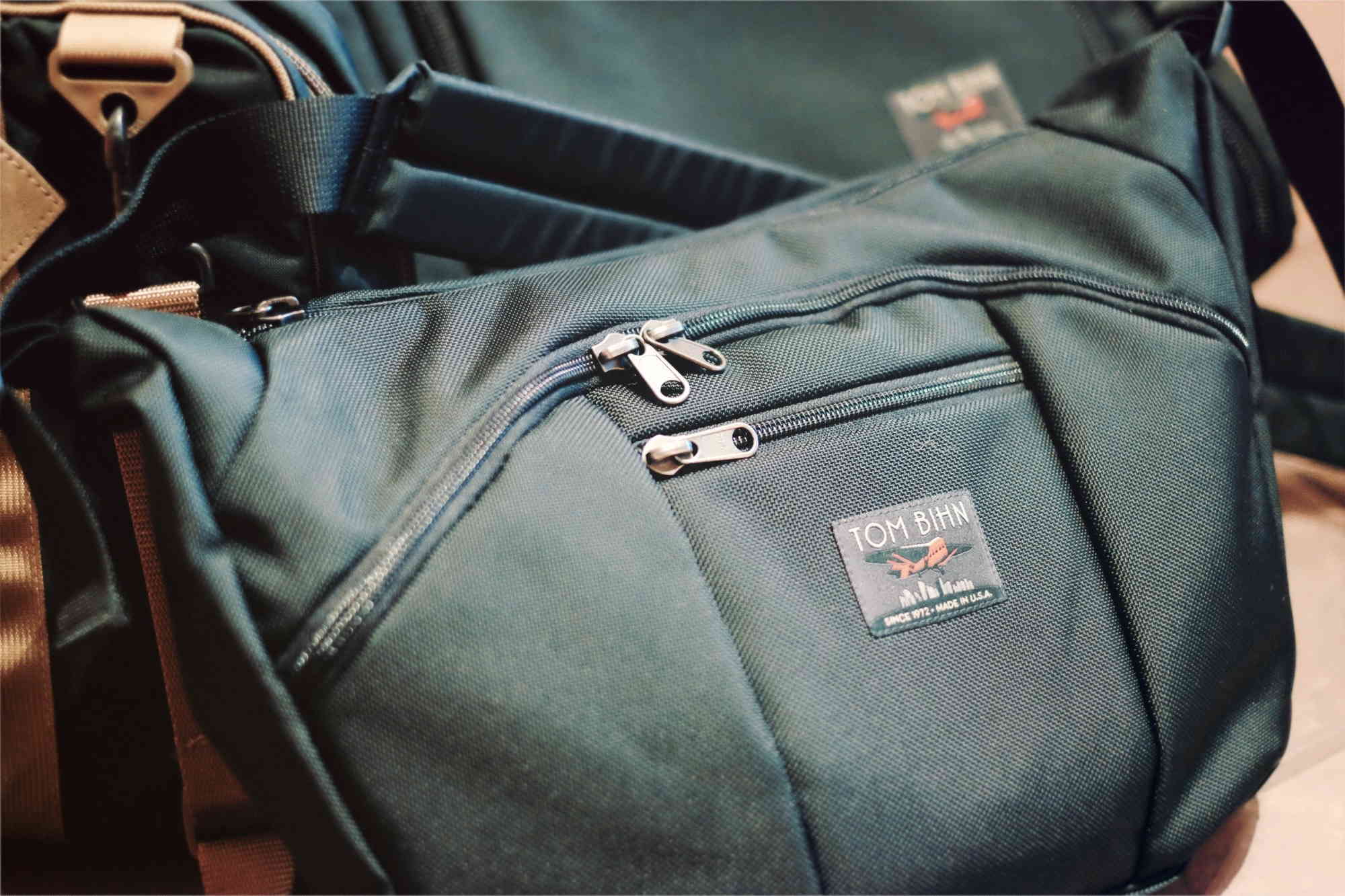 The hardest part about diaper bags for me is how they look. They are very geared towards women, but more than that they all take the floppy bag approach. When I talked about the looks of the parental unit with my wife we both agreed: nothing to love about the looks, but also nothing to hate. (My wife would like subtle patterns.)

I don’t love the way it looks, but I also really don’t hate it. I have no real opinion on it, and that’s a huge win when you compare it to other diaper bags.

For me there are two major misses with this bag:

Neither of these have proven to be deal breakers, but they are little annoyances to an otherwise great bag. 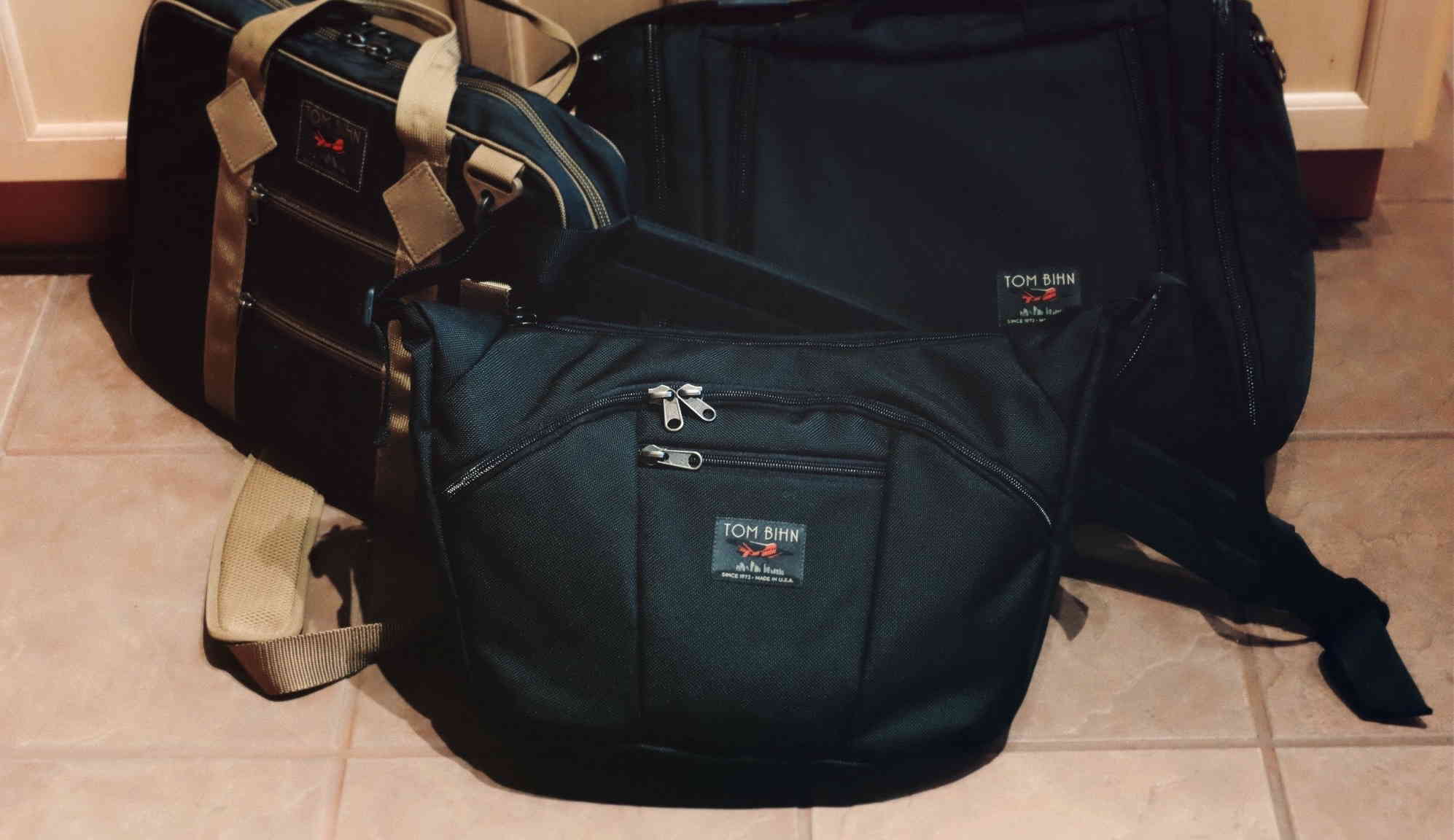 I’ve tested a lot of bags, and very few diaper bags. In fact I typically don’t carry our diaper bag, my wife does. There’s no reason for that other than she just does. That said, I quite like the Parental Unit and could see this being our only diaper bag.

But, again, it’s not really my opinion that matters. After we got back from our trip and my wife used the bag without me around, she randomly turned to me and said: “So, don’t send back that bag. I love it.”

So, I guess that is an endorsement from both of us.