I have a lot of microphones kicking around the house — most stemming from my many attempts at podcasting. I have a Rode Podcaster with stand, shock mount, pop filter; a Blue Yeti; and various other crappy mics — not to mention those built into headphones and bluetooth headsets. There’s a lot going on, but I clearly needed another microphone.

I talk on Skype a lot during the day, and though I use mic inline on my headphones most of the time, when I know I have a meeting planned I would like to send out slightly better audio. I don’t need anything fancy, but I do want something a step up. But I also got really tired of those big ass microphones sitting on my desk.

Enter the Samson Go Mic, which can be had on Amazon for roughly $33. I will be the first to admit that the price was the most attractive part of the device as it’s not the best looking thing. I was also very concerned that it would be huge — amazingly it is not very big at all, but certainly weighs a bit.

I’m not a pro on microphones, but I do have a few thoughts about this one: 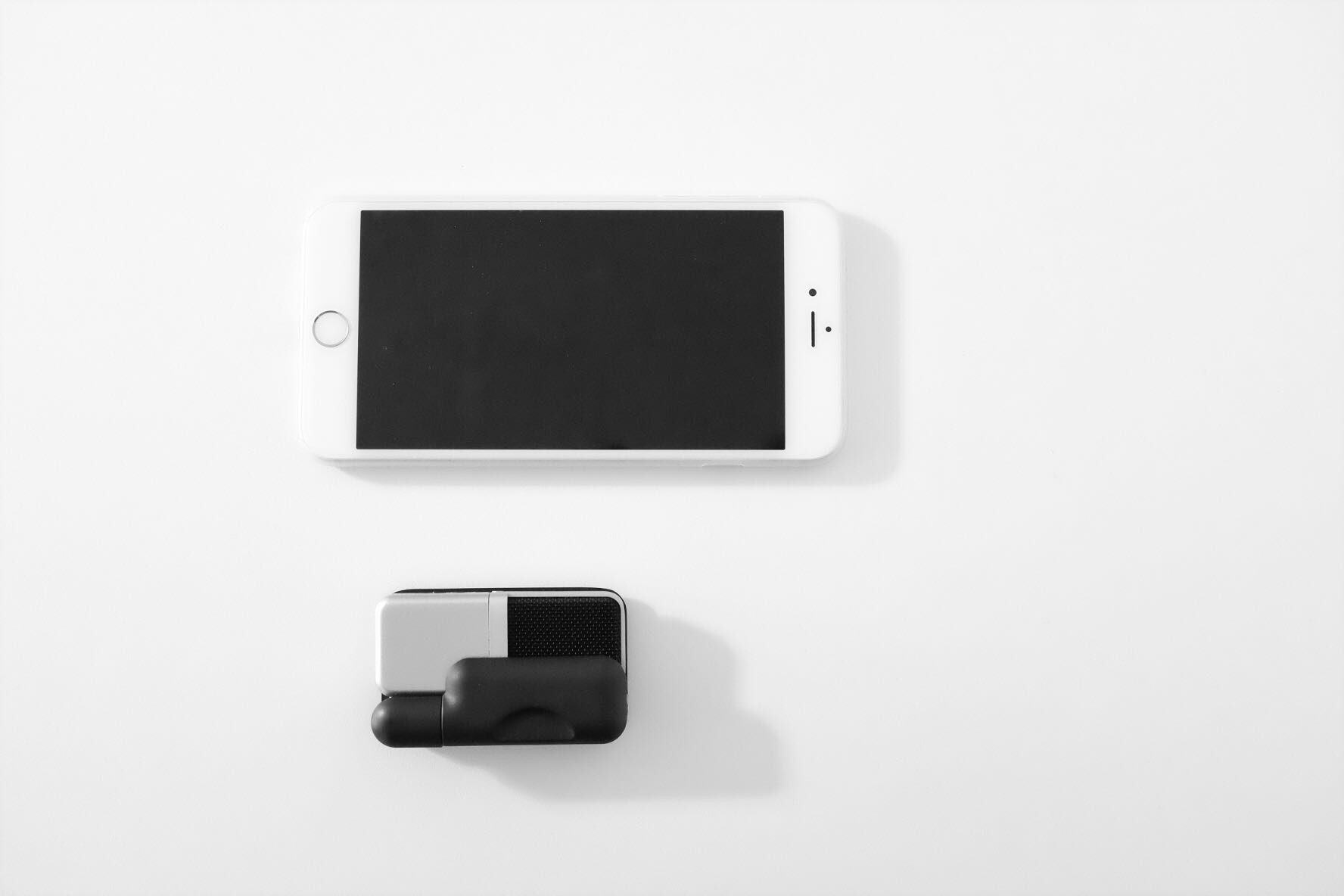 Having said all that, I am very happy with this little mic. It stows away nicely and gives me the audio boost I wanted.