You can’t beat the Apple Watch for a night out.

It’s all about style, right?

An expensive watch is a showpiece — a jewelry item meant to compliment and accompany your wardrobe. An Apple Watch is a gadget, which is meant to compliment your iPhone. With that in mind, I’ve been asking watch nerds I know a simple question: will you ever want to wear your expensive watches again? They seem torn, struggling over that very idea — but fairly consistent in saying “for nice events only”. 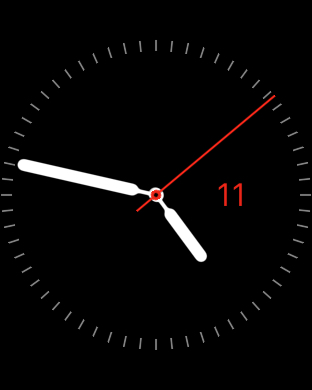 But the Apple Watch isn’t jewelry — it doesn’t compliment my wardrobe in the least. It’s a gadget, it’s technology, which is very good at helping me be less distracted, and less distracting to others — but not so good at style.

A nice watch basically does one thing: tells you the date and time — it also looks fucking awesome. An Apple Watch (any variety) does many things, but the primary thing is it lets you keep your iPhone out of sight from everyone else. If I check my Apple Watch the worst case scenario is that someone thinks I am bored, what they don’t know is that I just realized my buddies are sending me distracting texts and I should not look at my phone. Or that our babysitter is letting me know the girls are asleep without incident. I just checked my watch instead of my phone — the latter of which would have drawn attention from everyone around me. 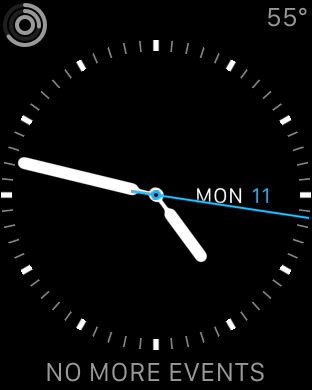 The reasons for making your Apple Watch your dress watch far outweigh the reasons against. Here’s what you gain with the Apple Watch:

Your Apple Watch becomes the most discreet way to stay connected when at fancy events, or anywhere really. My wife and I no longer need to check if the babysitter is trying to reach us — our Apple Watch will tap us if she is. There’s essentially no reason to use our iPhones, and no anxiety felt for fear of missing something “important”. 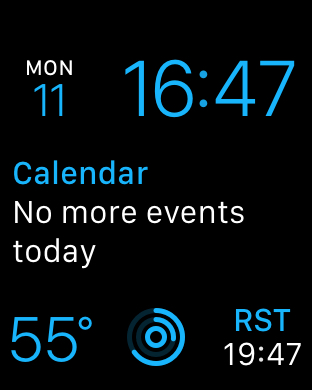 Which brings us back to my old pal: the standard wristwatch. It’s no good any more for dress events, or any other events where you want to stay connected but don’t want to look ‘glued to your phone’ — the Apple Watch just trumps it there.

So where does a standard wristwatch fit in? I’d argue for when you want to disconnect.

But then again, just not wearing a watch is equally as effective at disconnecting.