Red, white, and blue for the win?

Like most people, when I ordered my Apple Watch, I had no clue what to expect from it. Because of this, I really didn’t want to spend a ton of money on it and accessories. So I ordered the 42mm Sport with the white band and left it at that. I chose white because I thought it looked pretty sharp, and I stayed with the white band for quite some time, but before WWDC I ordered the Brown Leather Loop to try out.

And then, with the launch of some new colors recently, I picked up the Red and Midnight Blue sport bands. While the Leather Loop never really worked for me, the sport bands do. Having more options for Sport Bands at my disposal, I have really started enjoying changing around the looks of the Apple Watch.

If you own an Apple Watch, then I really think you should own a few extra bands for it. 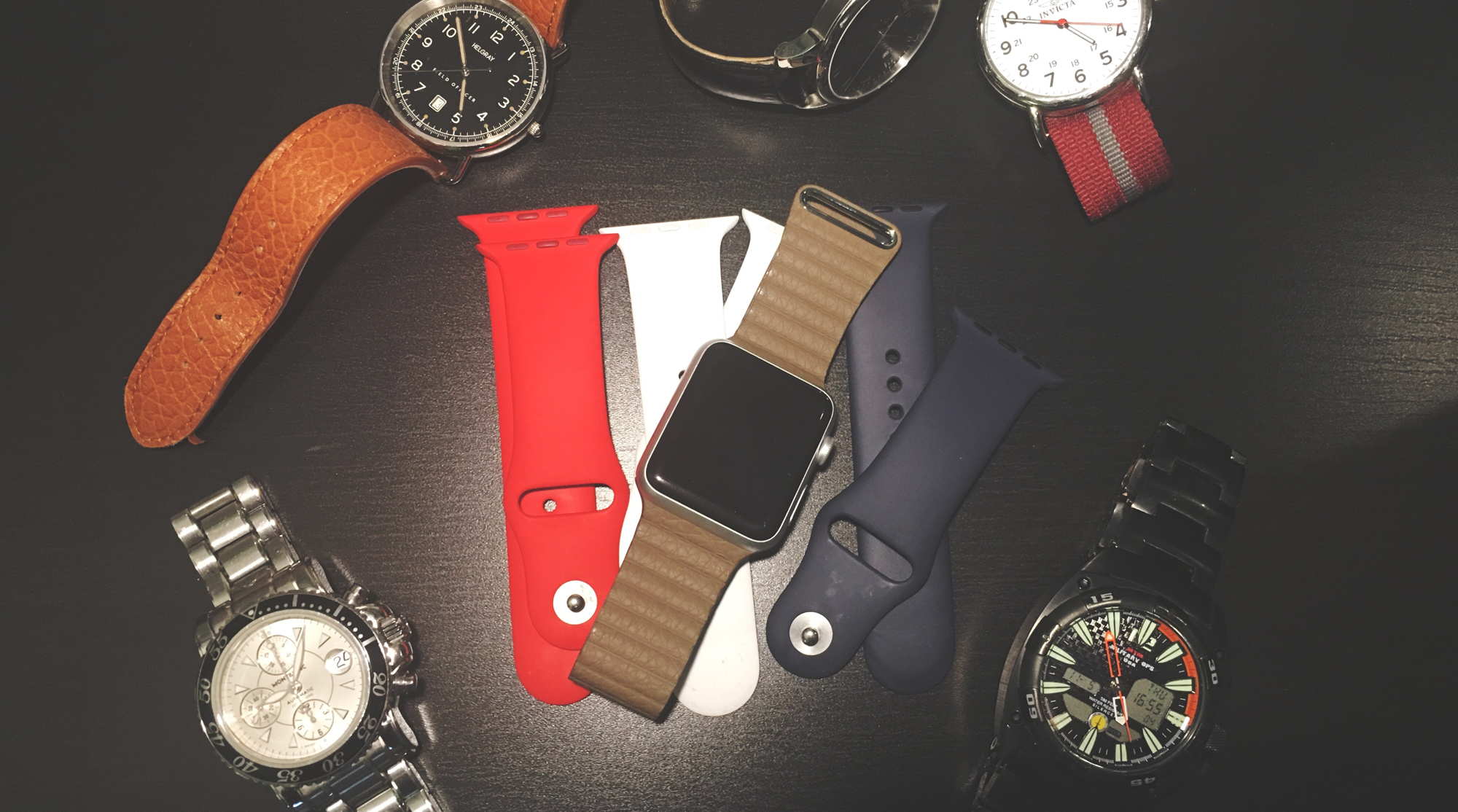 At first I couldn’t see why I would want anything more than the perfectly comfortable white Sport Band. And having the Leather Loop be my second band didn’t help with my thinking and feelings towards the white Sport Band, but after picking up some more Sport Band colors I’ve found myself changing the band out quite often to fit my mood, surroundings, weather, or whatever. It’s made the Apple Watch feel far more versatile and fresh than I would have otherwise guessed.

Notes on the Leather Loop

A lot of people have written about the Leather Loop, and for the most part it is a band that people don’t love. You can count me in the not-loving-leather-loop group as well. There’s three main reasons I don’t love it:

I could forgive everything else about the band, if it weren’t for that constant feeling that I am getting tapped on the wrist when I move my hands and arms about during the day. 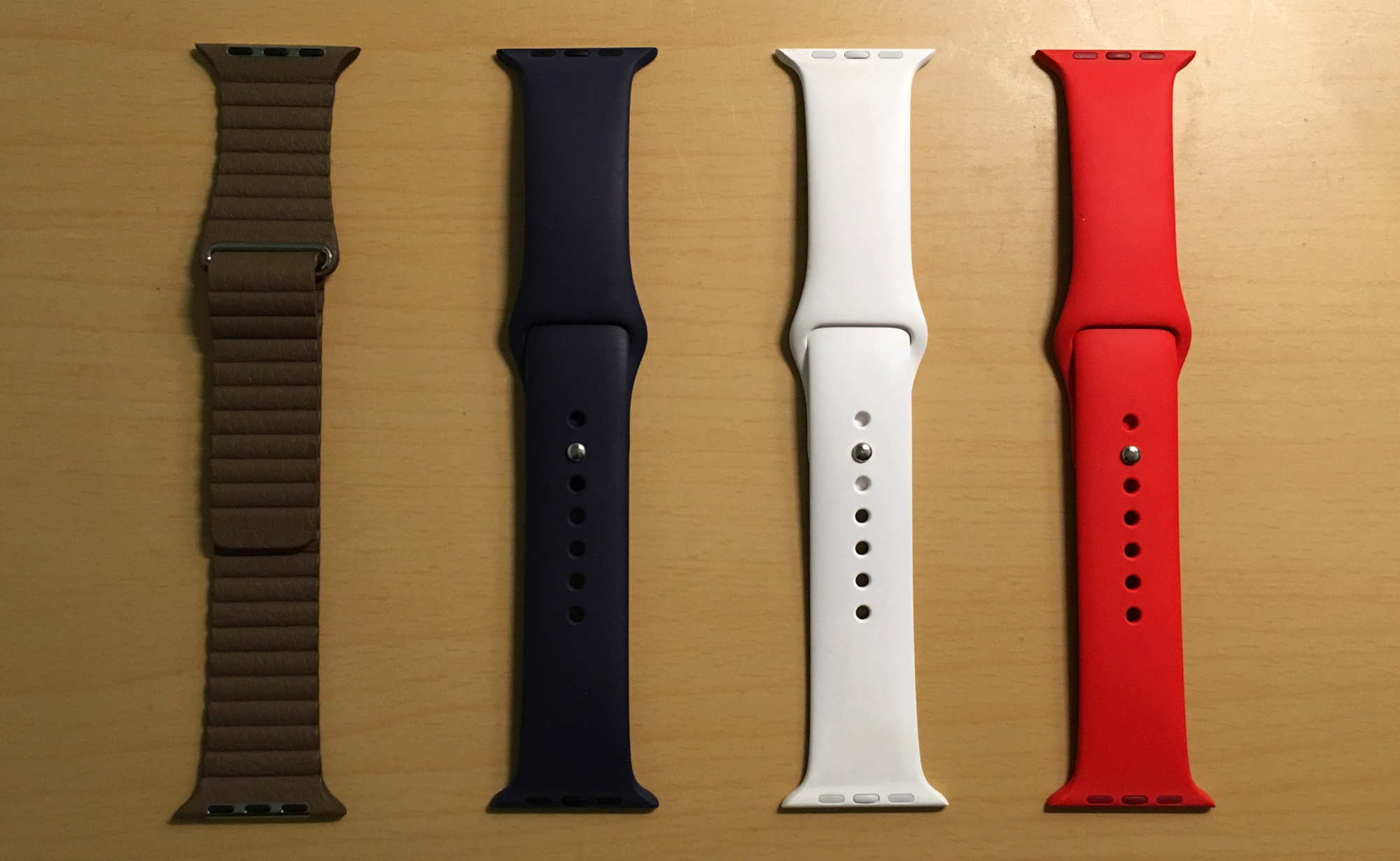 I now have three Sport Bands, and I honestly can’t imagine why you would want any other band for the Apple Watch — or any other watch for that matter. I have a lot of watches at my disposal, and none of them are as comfortable as the Apple Watch with Sport Band.

I wouldn’t waste money on the Leather Loop unless you really need a leather band for some reason. Even then, there are far better third party options out there for a fraction of the cost.

But no matter what, do yourself a favor and pick up a couple extra Sport Bands — you won’t regret it.