That thing bloggers do to try and stay relevant even though they didn’t get a review unit and really have not had time to form a full opinion on a new device. I’m doing that.

I’ve had my iPad Pro for just over twenty-four hours now, as the title implies, and to stem my emails I wanted to share a few early and rough thoughts about the device.

I set the iPad Pro up from scratch, which took much longer than I expected, and put my laptop away after that. I’ve only been using the iPad Pro as my computer since then, but it’s also only been a day so that’s nothing new or revolutionary. At this point there is no judgments I can make about the iPad Pro as a work device, I can only make guesses, so it’s not worth talking about.

I do have a few useful things to share at this point: 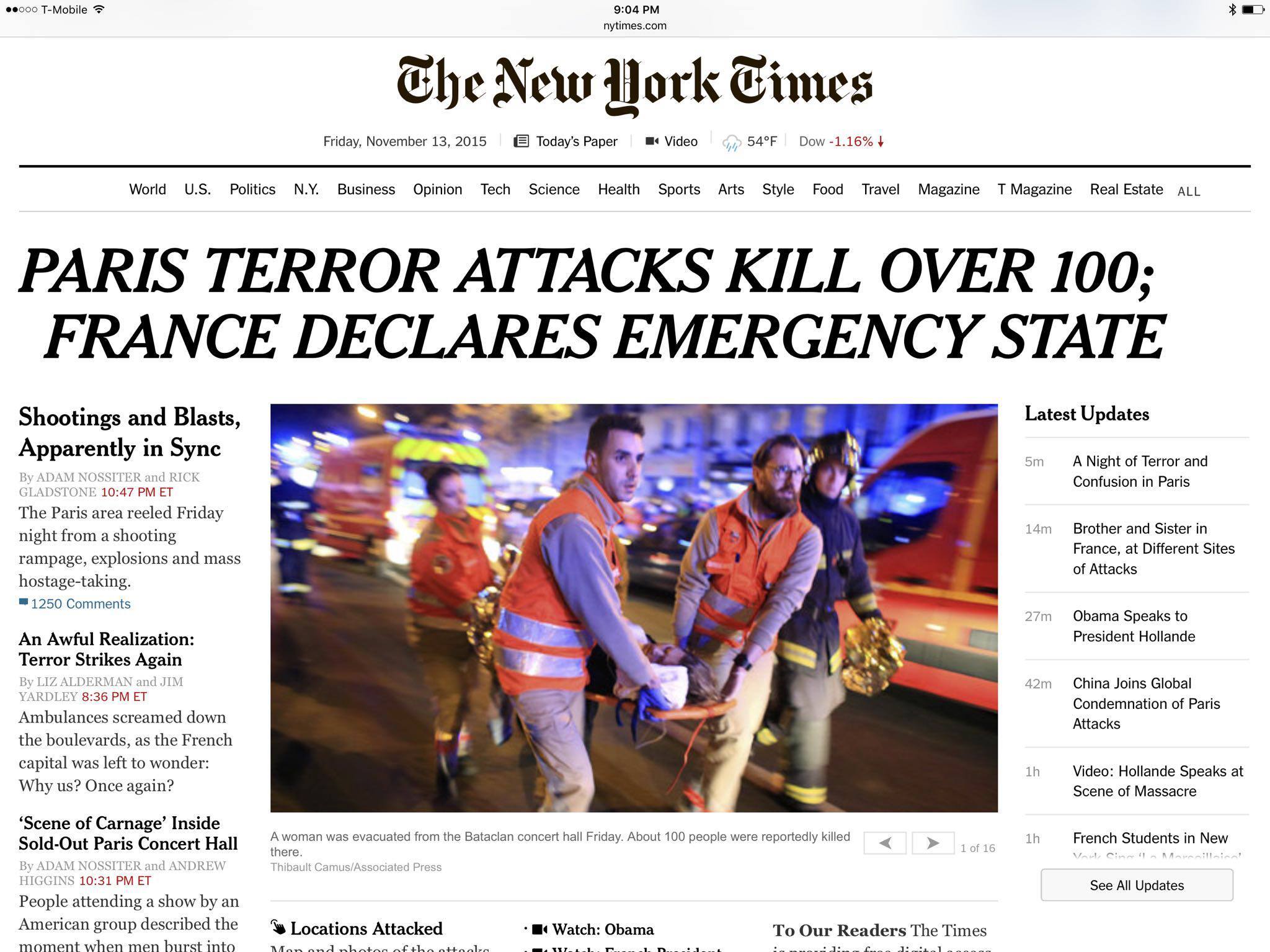 There’s no real way to make a judgment call on this. It is very much just a larger iPad. And to many that will seem absurd, but if that is something you have ever wanted, then I think you will be immediately drawn to this device. And if you are drawn to it, I highly doubt it will disappoint you.