I wrote the first part of this shortly before I left Washington state, the rest here in Texas. 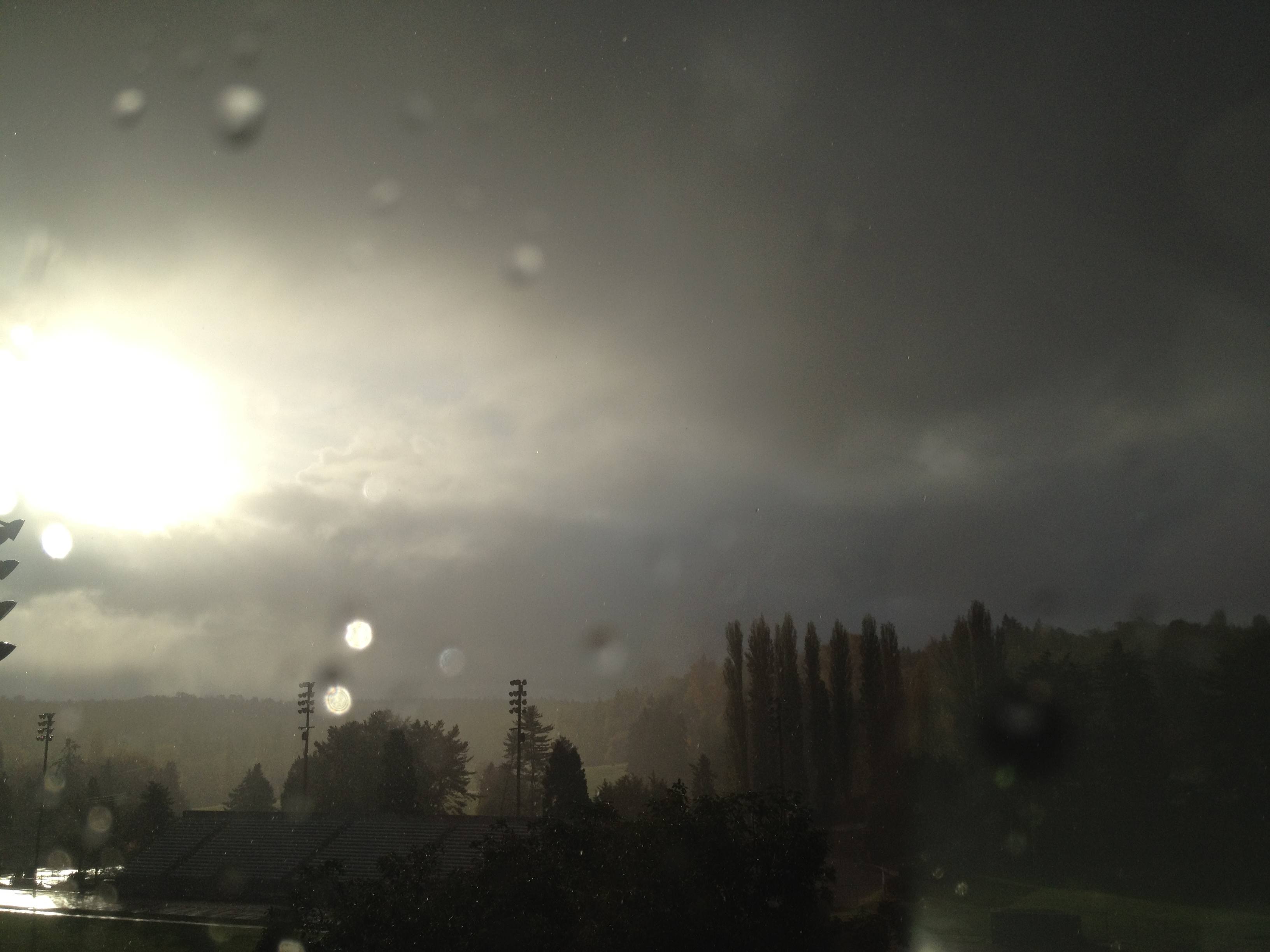 It is also wet outside. It’s not raining, nor does it ever rain the way Hollywood depicts it, the water is just present on the ground, in its near permanent state during the 9 months of the year where things are, well, gray. 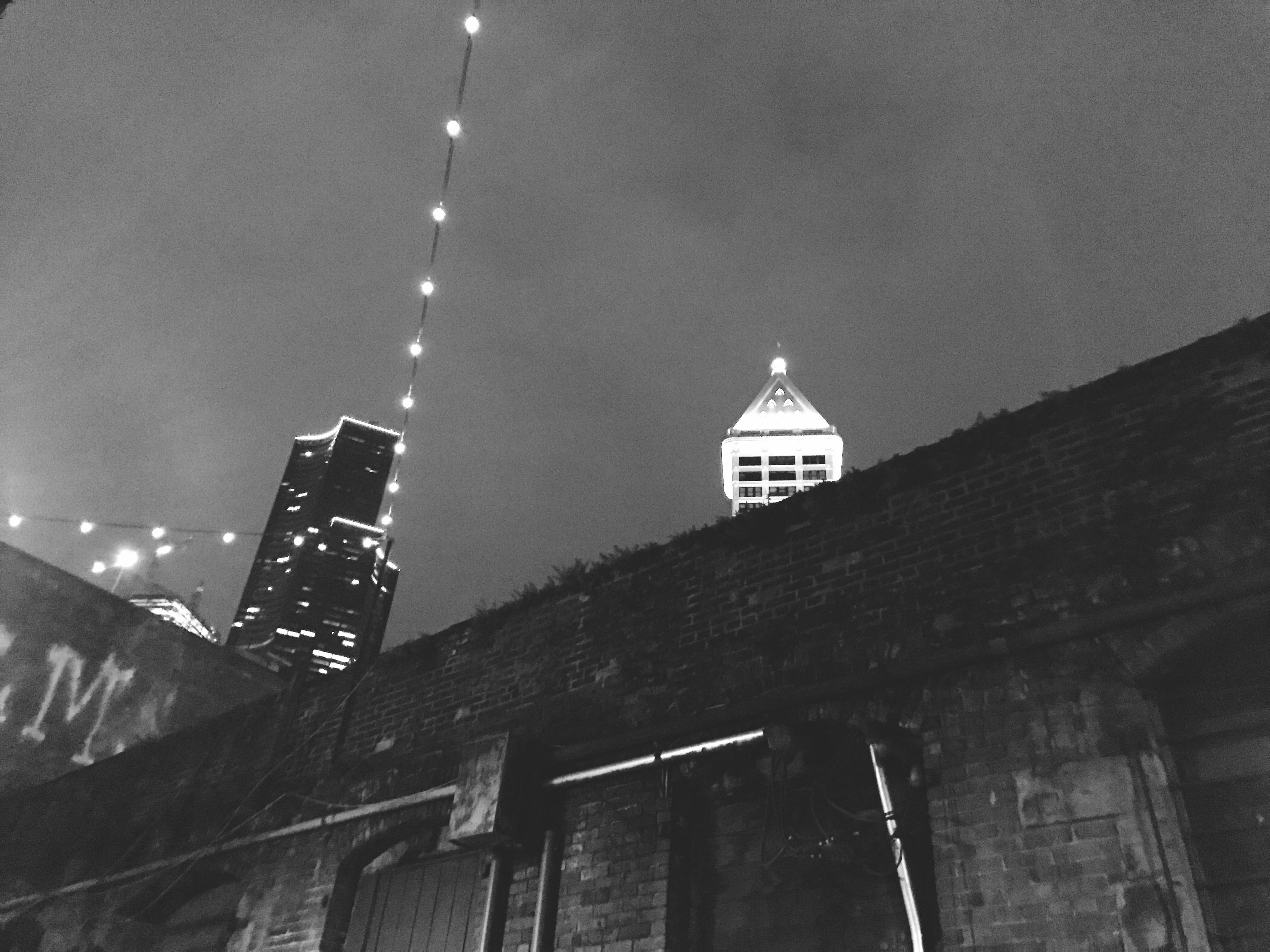 I have lived here for 36 years. My entire life, this is the weather I know, and the weather I love. The part of the world I call my own. 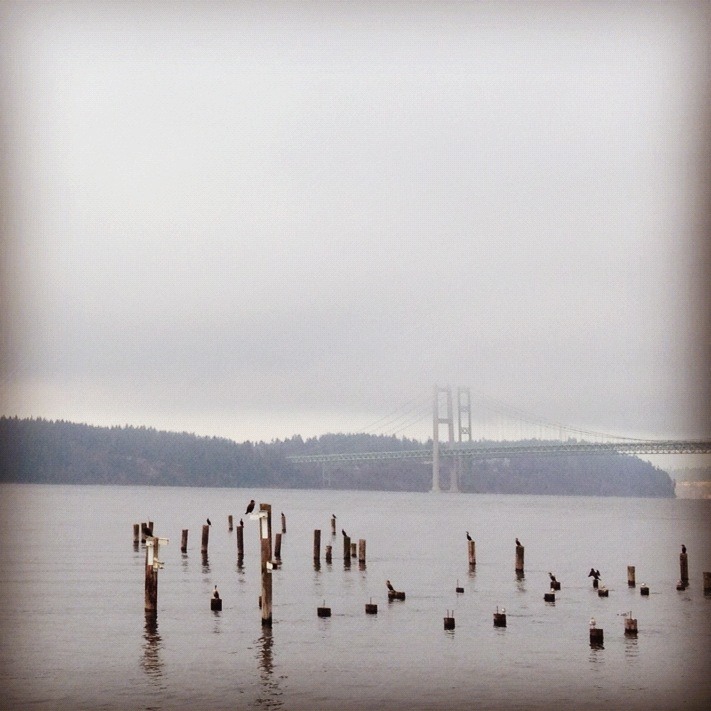 I don’t use an umbrella, I have one, but what would be the point? They are ineffective. I instead use GoreTex, I highly recommend it.

I hike, but I’ve hiked more in the rain than in the sun. My life revolves around a near constant 40-50 degrees of dampness.

And I do so enjoy it. 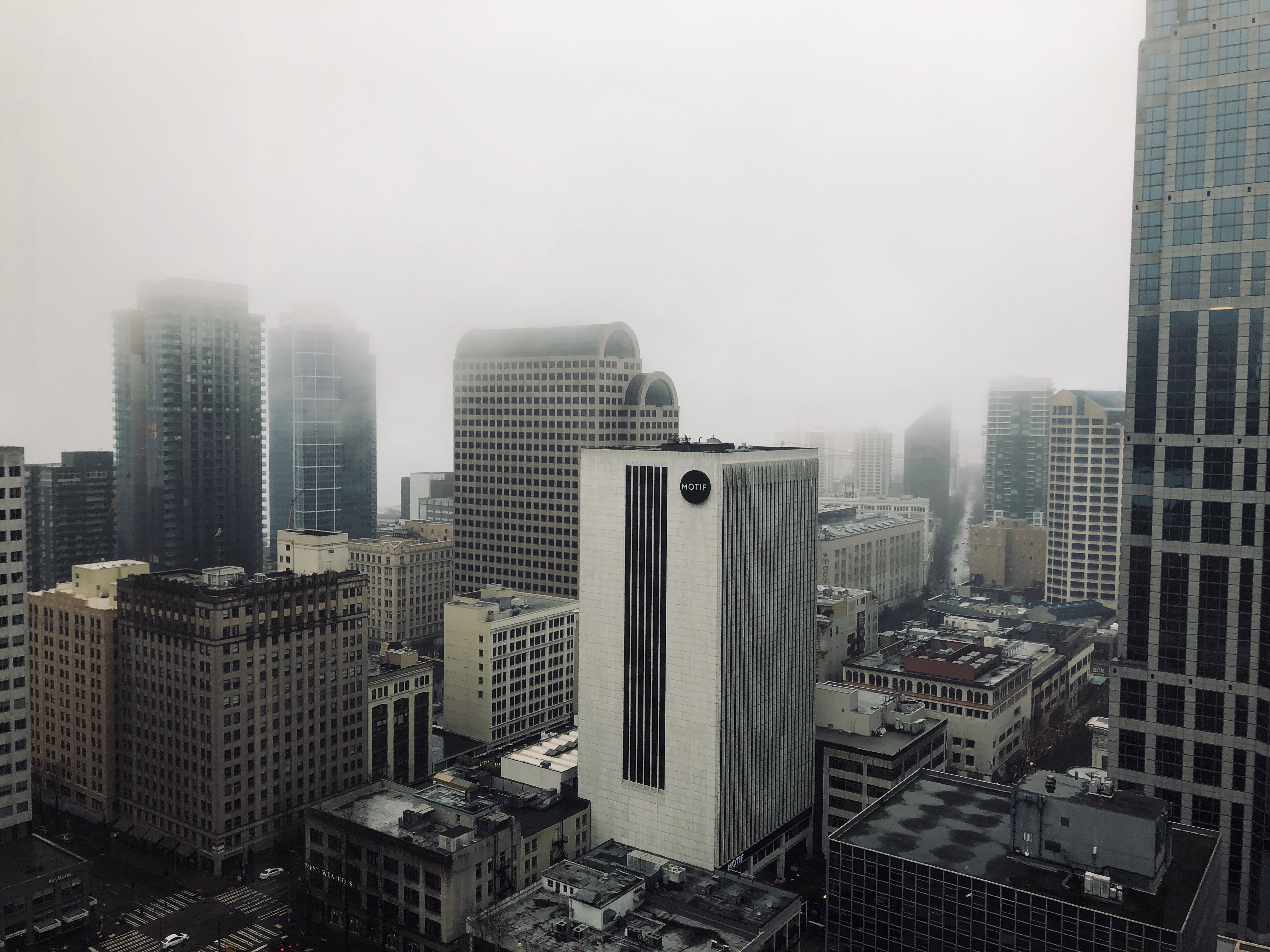 Because one cannot talk about the Pacific Northwest without also talking seriously about its weather. But this place is so much more than weather.

Where I live I am between two mountain ranges. To my east the Cascade Mountains, which contains the stunning Mount Rainier. To the west Olympic Mountain range, home of jagged peaks, and surrounded by a rain forest. Yes, a rain forest. Fitting, really.

On any given day, when I step outside, I can catch glimpses of these magic snow capped peaks, and sometimes, even 36 years on, I stop and stare for a bit. Because there is a reason people live here, and it is rarely because of the gray.

This is a stunningly beautiful area.

But, I have left it, left for completely different everything. For weather that is best described as sticky and hot (i.e. unbearable). For an area which is flat, where you can see for a very long ways — if you can find a spot which is high enough to see over the buildings that is.

And the decision to leave is easy. Because the weather in the Pacific Northwest has begun to wear on me after 36 years, even though it doesn’t seem to ever bother me, the prospect of warmth and sun is hard to ignore. But, more so because this area has changed for the worse.

With the tech boom in Seattle, the city has forgotten who and what it is. Much like Portland, OR has as well, and San Francisco before them. Seattle has lost its grunge, its iffiness, and instead replaced it with glass domes to house trees. There are, mind you, literally trees all around you in this part of the world, housing them seems — well fitting I guess for the Patagonia wearing elite who now grace the city (not the forests).

Seattle, and those who live in and around it are now at odds. It is an area which no longer knows who it is, which has lost its identity. The old, those who have been here well before the boom and who will remain well after, loathe everything which is coming in, so they don’t participate — except for the good parts like super fast Amazon deliveries. Oh, they probably do retweet some shit — modern day activism I guess.

Those who are coming in only see the new and scratch their head wondering why there is still old shit around. Why it is not all pristine? They don’t understand the weather like the rest of us. They don’t recall when that area was a no-go, or when shit got real in the city. They don’t know who Edgar Martinez is which is a national tragedy.

They only know like two or three words for different states of rain. What. The. Fuck.

And this, more than anything else is why I was ready to leave. To say nothing of whether or not where I am going is better, but simply because I knew I could no longer remain. I felt out of place in a city that I spent most of my life admiring and holding in high regard.

As I slowly watch the imperfections of the city wiped away by money, I slowly see the city’s identity get wiped away too.

The sky and the weather have not changed. It is still the gray I know, but I no longer recognize the city which that gray envelopes. And the parts I do recognize are slowly fading. The parts I don’t recognize are parts which feel awkwardly juxtaposed in a city trying desperately to be cool.

The price of everything is absurd. The space is limited and cramped. The traffic is abhorrent and never ending. The food though, well the food has gotten better, but still… 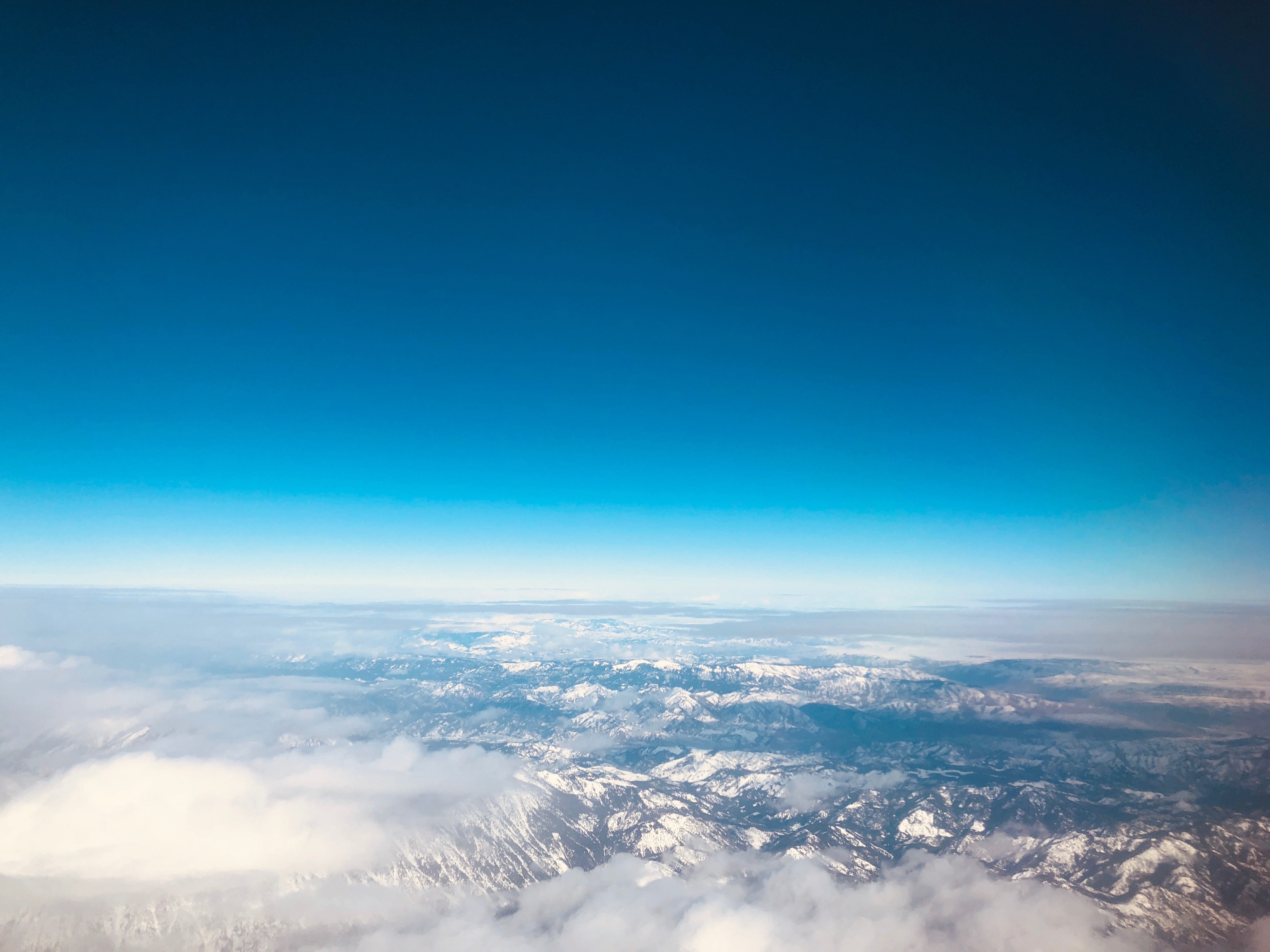