Do not waste your money on this.

It is not often, actually this might be the first time, that I have come across a GORUCK product that I loathed. But this is that product. And, I am writing about it because I was excited when it came out, and if you didn’t buy one, I want to make sure you save your money. 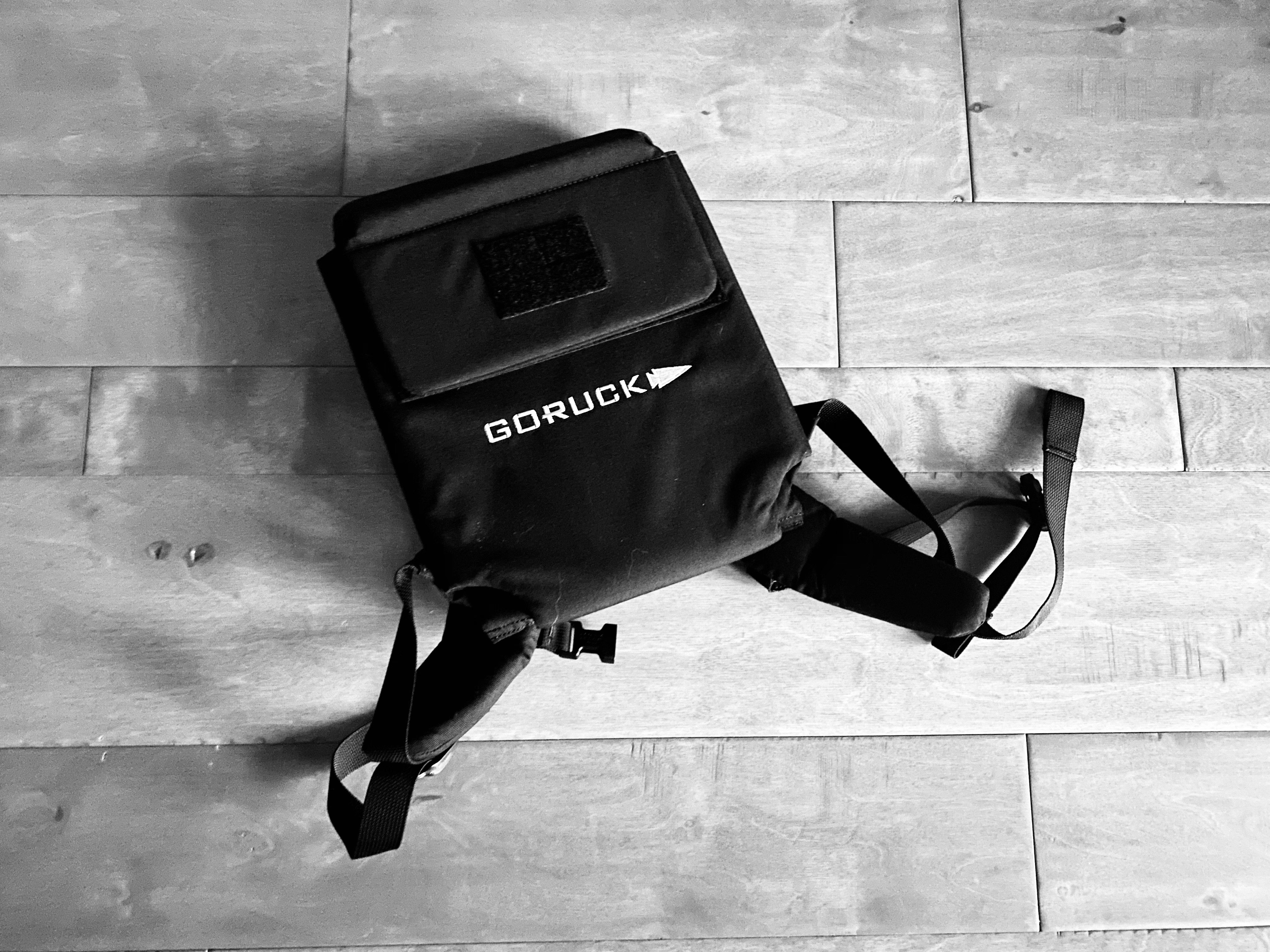 This is sold as a replacement for a weighted vested. It is a training product, which offers a padded compartment to store a GORUCK ruck plate, and has GORUCK style shoulder straps.

The Ruck Plate Carrier™ is a weight vest killer. Your intensity during workouts should be the reason you feel like you’re suffocating — not your equipment.

So that’s what it is, I used it with the 30lb Ruck Plate. The plate fits perfectly and the entire setup is really nicely made as with all GORUCK products. For $95 it feels like a bargain compared to anything else made by GORUCK.

What It Is NOT

No matter what GORUCK shows in pictures, this is not something made for rucking. It is made for their new training lineup. Which is essentially a CrossFit meets military thing. I don’t know, I don’t care.

But, I want to be clear: if you are hoping this is a cheap way to ruck with weight, it is not made for that.

Why It Sucks A Lot 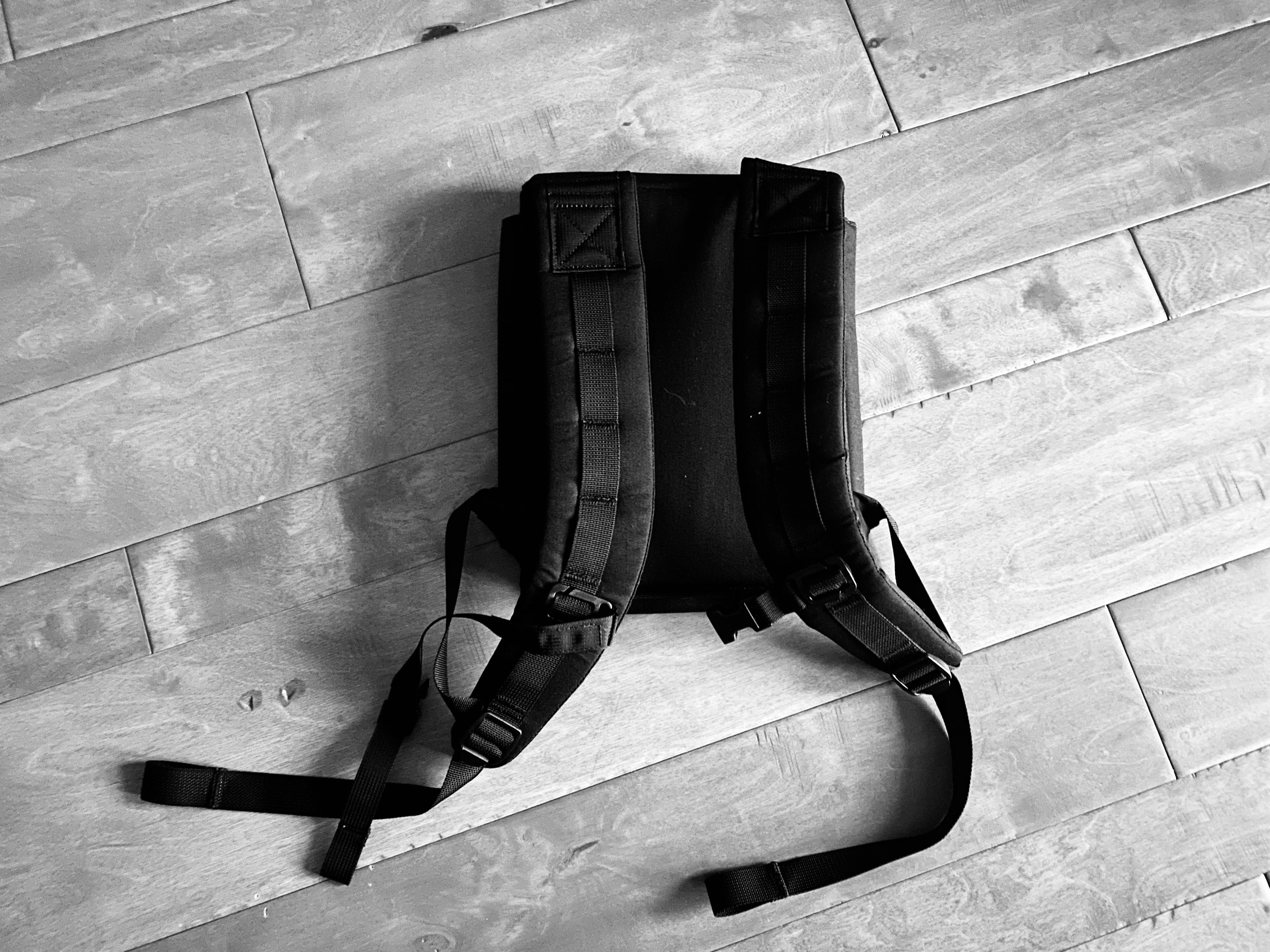 I want to be clear, not only should you not buy this, but this thing sucks hard. I don’t even feel bad writing this, because I know I help sell a ton of GORUCK shit, and I have to say this is just a massive miss by the company.

The Ruck Plate Carrier is exceedingly uncomfortable to wear. Yes, I wore it rucking, but even on a short, sub-2mile ruck I wanted to throw it in the bushes and never see this thing again. There was only one time I got the carrier somewhat comfortable on my body, but I was still not happy the entire time. And part of the training GORUCK lists for use with this is just such short rucks.

So then I tried doing training shit with it on, and that still sucked. Reddit is filled with comments about people finding this carrier uncomfortable.

The only way to get this comfortable was to wear it so tight that my chest and shoulders felt like they were being crushed. Keep in mind that I regularly ruck with 30lbs for roughly 3-4miles and I do that 3-4 times a week. Typically I do that with a GR1. With the Ruck Plate Carrier, I can barely get to a half mile without wanting to die, and technically it is less overall weight (since the setup weighs less, plate is the same).

And that’s the thing about this: I can ruck for days in a row and only feel mild soreness in my shoulders which dissipates after a couple hours. With the ruck plate carrier I felt it all day and in fact stopped rucking because I really didn’t want to use this thing.

No link to this product because no one should buy it.

So, instead, I picked up a 25L Rucker (affiliate link), and it is damned good. Cadillac comfort when carrying more than 30lbs for miles at a time, which is representative of my typical GORUCK experience. How anyone thinks the Ruck Plate Carrier is good in anyway, is beyond me. Just spend the money on a Rucker, or don’t spend the money at all.

GORUCK hasn’t lost their touch, but the ruck plate carrier is a rare miss, in an otherwise amazing lineup of products.