So I have one place to send people to, here’s what I know, and what I suggest. You’ll probably hate it.

Surprisingly, over a dozen people, from readers to coworkers, have asked me about the Pacific Northwest since I moved away. Specifically, along the lines of “I really want to visit/move there, can you give me some tips”. I used to keep a page for members on all my recommendations, but it is long gone. So I thought I would memorialize all my thoughts on the Pacific Northwest, with a bias towards the Seattle region, before I forget it all. 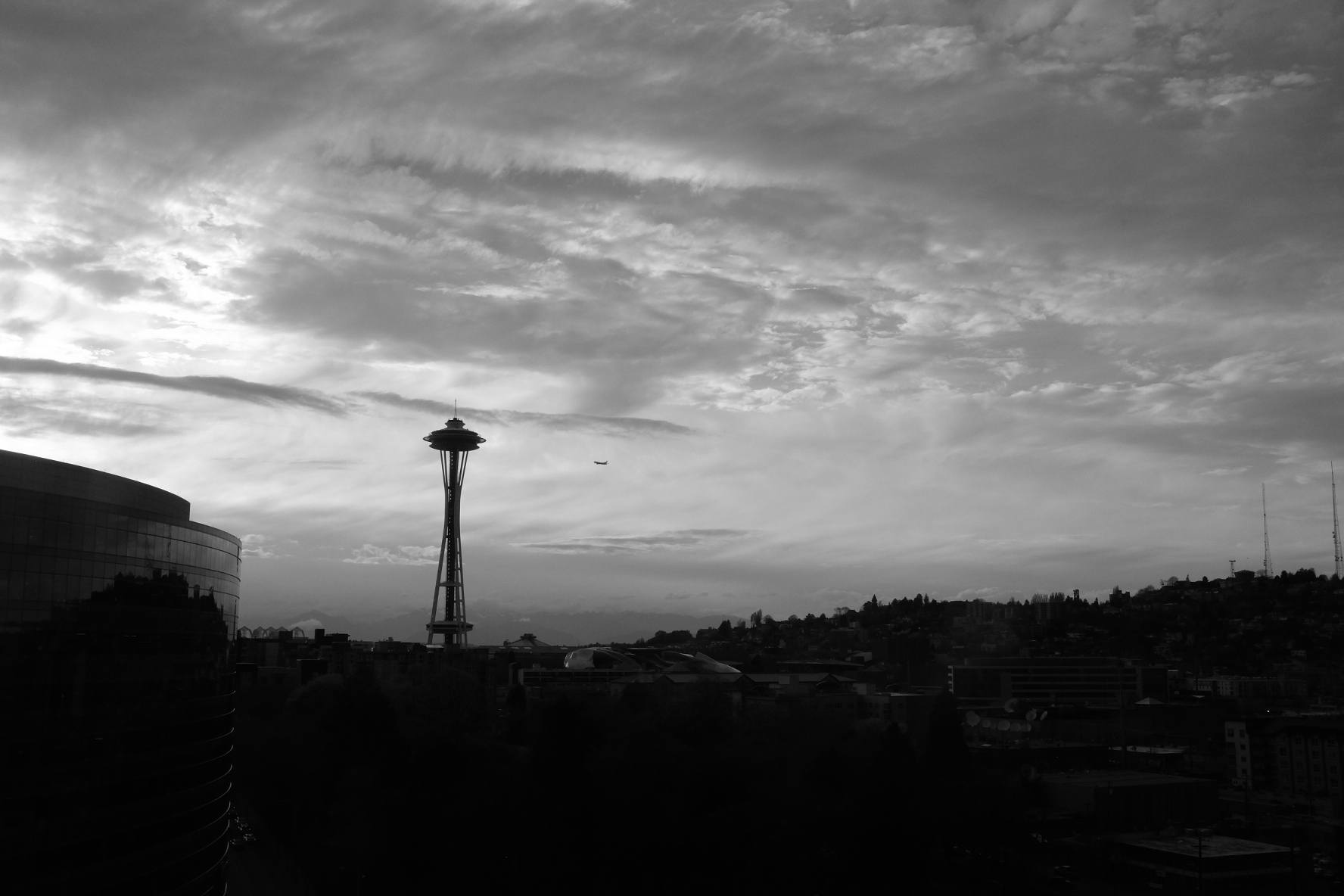 This is most certainly going to annoy people from the PNW, but it’s the kind of perspective you only get by moving away. Or so I like to tell myself.

Ok so Pandemic + me being gone + the scene changing a lot = I have nothing of value to add here. I do apologize, as I know people love food. So instead I am going to generalize a few things:

Of course there is exception to all these rules, but if push comes to shove and you need to get some Uber Eats, boom. There’s your guidance, your rule of thumb if you will. 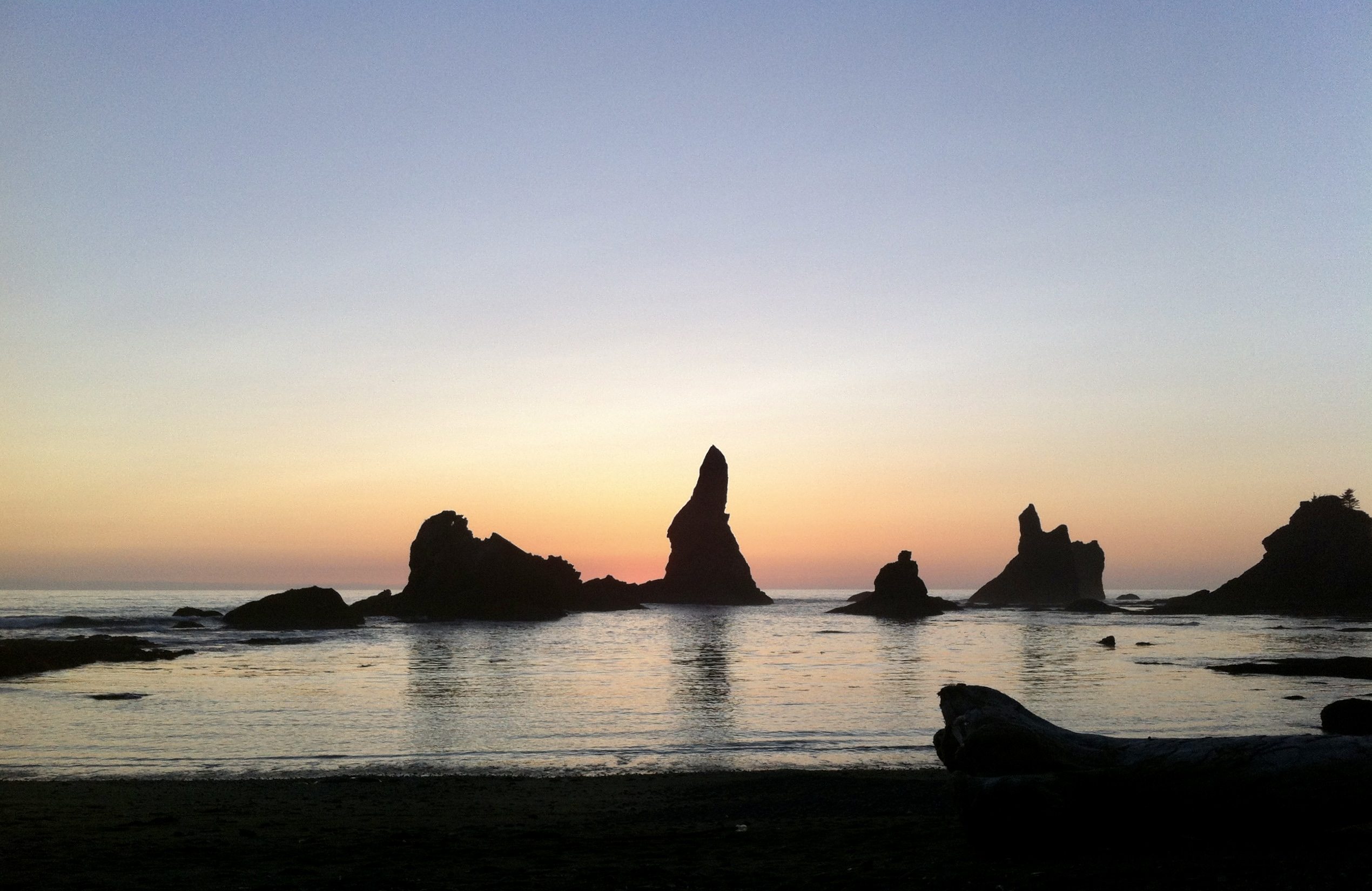 Shi Shi Beach, one of the best beaches in WA.

Ok, here’s my master list of areas, and what I think about them:

I can’t wait for the emails. 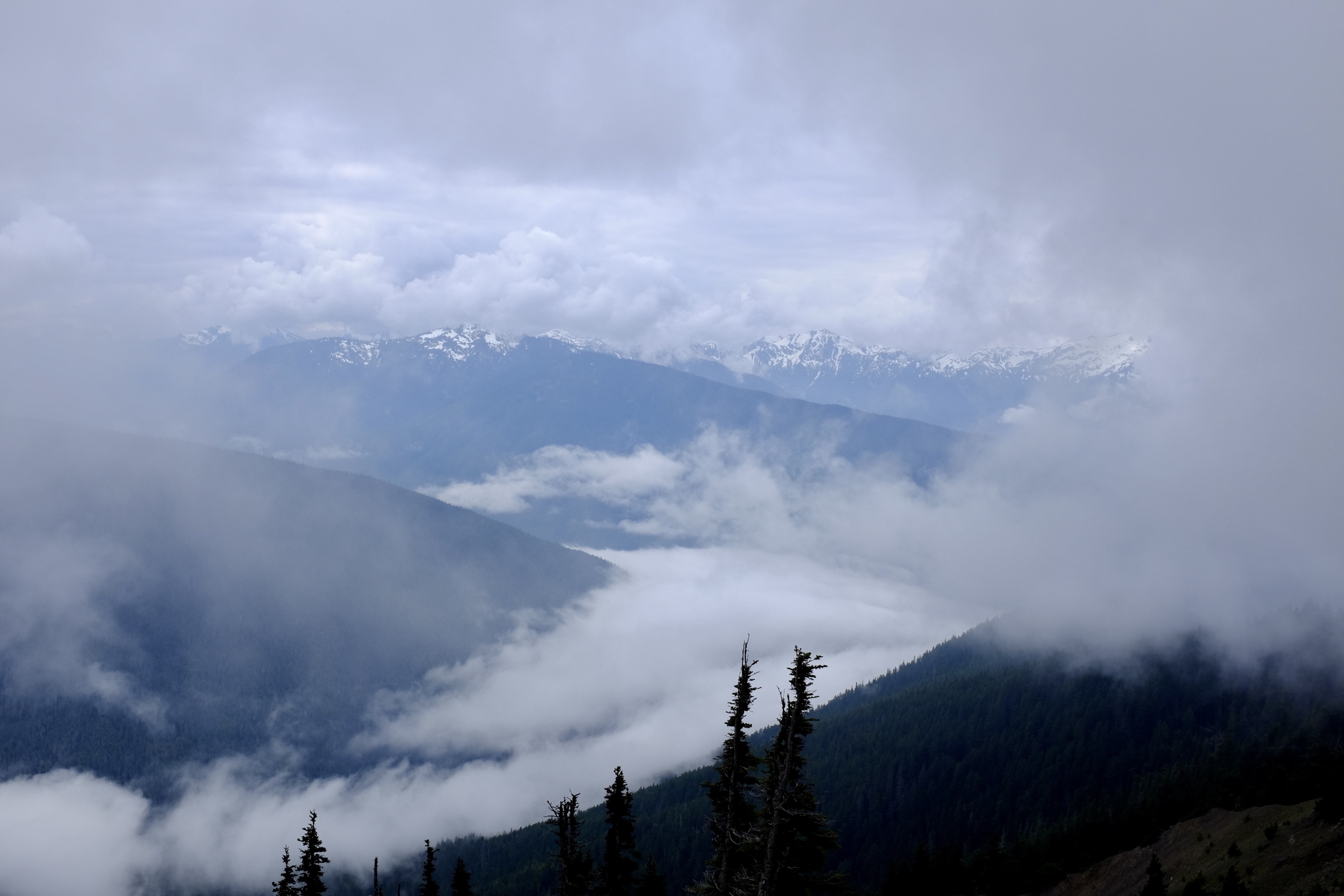 On the way up Hurricane Ridge.

Times of Year to Visit the PNW

Look there’s a couple things we need to clear up about the Pacific Northwest weather:

Ok with those misconceptions out of the way, here’s the breakdown by month for my travel advisories to the area:

My advice: go to the PNW between August 1 – September 14th. That will be the best weather, and avoid it at all other times of the year.

Some items which don’t fit elsewhere:

The only advice I can give you about moving to Seattle is that, having moved away, it would take a tremendous thing before I moved back. I just have no interest, and when we moved away I always assumed it would be temporary. The reason: sun.

There’s just no sun in the PNW and once you live somewhere which the sun shining is a normal year round thing, you don’t want to leave it. If you like dark and gloomy then the PNW is going to be something you will love. If jacket weather is your jam, go for it. But if you like sun, stay far away.