Oh my, GearJunkie’s Anthony Sculimbrene picked some not great options.

Some of you may have seen this post over at GearJunkie:  Everyday Carry Essentials: Best Knife, Flashlight Pairings for Any Budget . There, Anthony Sculimbrene who also writes Everyday Commentary picked three pairings of knives and flashlights for all of us (under $100, over $200, and ‘high end’). The thing is, he did a poor job picking good pairings.

There’s a bit of evergreen advice that people give out: if someone has a hobby that they are deeply into, don’t buy them a gift related to that hobby. The caveat is if you are also deeply into that same hobby then it might work out for you, maybe. I think this applies with lists like this: you need to assume that the people you are actually advising are not really into these hobbies, otherwise why would they be reading a list like this? At the same time people like myself and Sculimbrene who are into these hobbies, well this is why don’t gift things to people in areas of their expertise: they barely agree with other ‘experts’.

And so back to this list, where there is the fatal flaw: because the list feels like he wrote it as if he were trying to impress people in EDC subreddits, not for people who can’t even fathom why people care this much about knives and lights, but they still want one — basically the people who would be wanting to read such a list. Sculimbrene’s list feels like he is trying to be different and unique with his picks, but the downside being that these picks feel forced and not ideal. The list isn’t that bad, but it’s not that great at all.

(There’s an entirely other point to pick on here where he makes a lot of fun of certain items that I am going to recommend, while also recommending those items on his website. But we can leave that be for now.)

Ok, here’s my list which is vastly superior in every way because I wrote it.

The original picks were: CRJB Small Feldspar and Folomov C1 which is about $65 all in. A pretty solid setup if you are spending under $100, but not a good setup. There’s two crucial flaws: first the Small Feldspar is not lefty friendly, and secondly the Folomov looks like a pile of shit.

First pick, knife: SOG Terminus XR which runs you about $55 if you stay clear of the LTE version. It’s a great buy and truly ambidextrous with the XR lock. The only downside is that I don’t love flippers on my knife, but it also has thumb studs, so hard to beat for the price. Don’t take my word for it though, Sculimbrene rates it at 19/20 on his site. 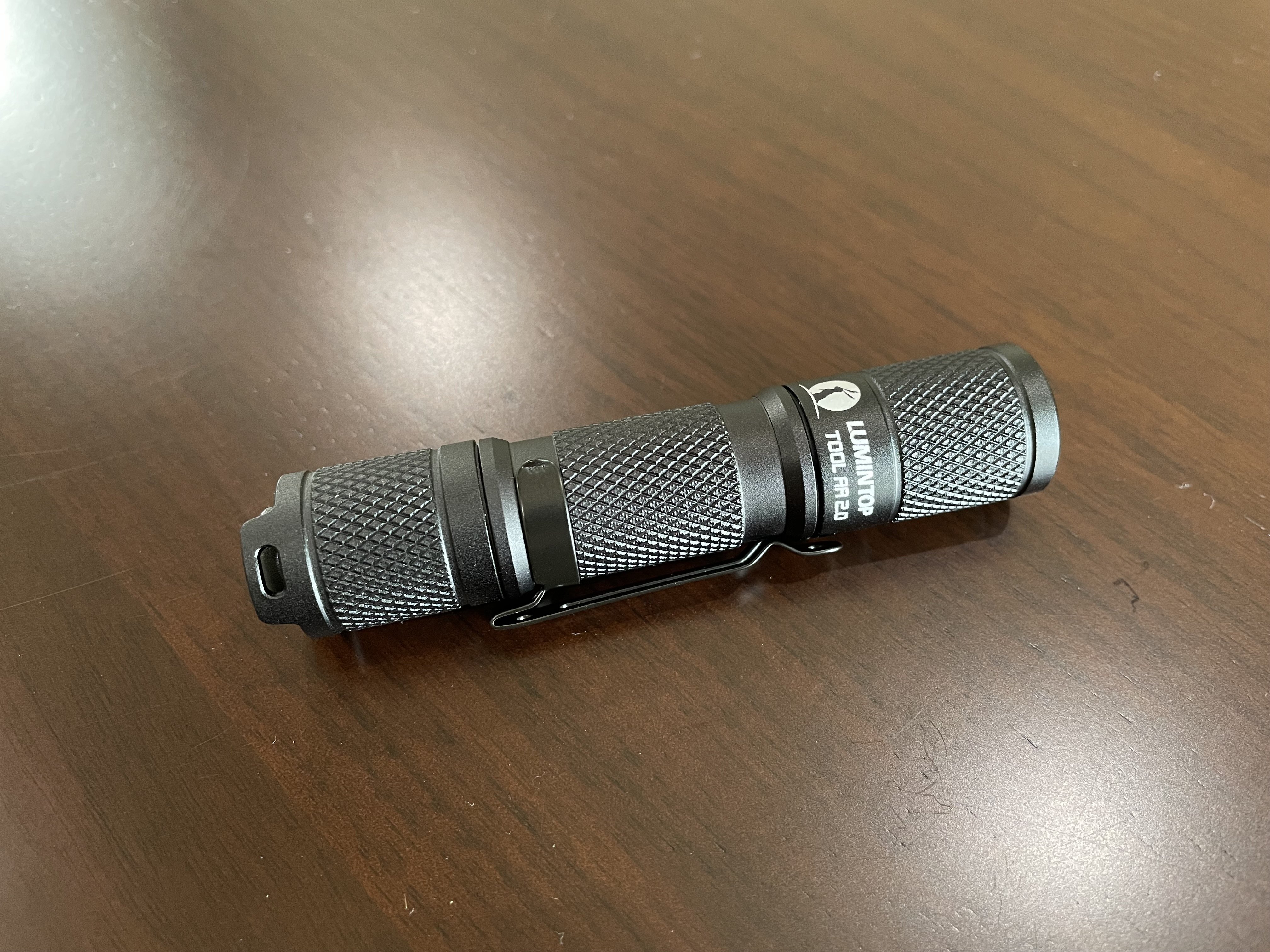 Second pick, light: I am sticking to my guns that Lumintop’s AA Tool 2.0 is the best value out there at $20 with Prime shipping. It’s a killer pick and can be upgraded with a 14500 battery if you want a little more out of it later on, IP68 rated too — only downside is the color temp. But $20. Come on.

Both of those are better than the two GearJunkie presented, still under $100 and only $10 more overall.

The original picks are a Spyderco Dragonfly II that is a special edition in 20CV steel for $85 and FourSevens Mini Turbo mk III for $70. Which is under $200, not over, at $155 total. These are both bad picks as well, farther off than the last section — the FourSevens is better in the non-turbo if you really want that, but also if you want to target a budget over $200, then the Dragonfly is not the knife you are looking for.

First pick, knife: Benchmade’s Mini Bugout, which is S30V so not as good as the 20CV, but it’s a vastly better knife than the Dragonfly, especially because lock backs are annoying for any handed person. In fact Sculimbrene rates it at 20/20 along with Dragonfly II, but Mini Bugout is way better as a knife. The base Mini Bugout retails around $119, or the upgraded versions are about $136, but they only change the handle materials and the looks. Stick with the base until Benchmade upgrades the steels too. 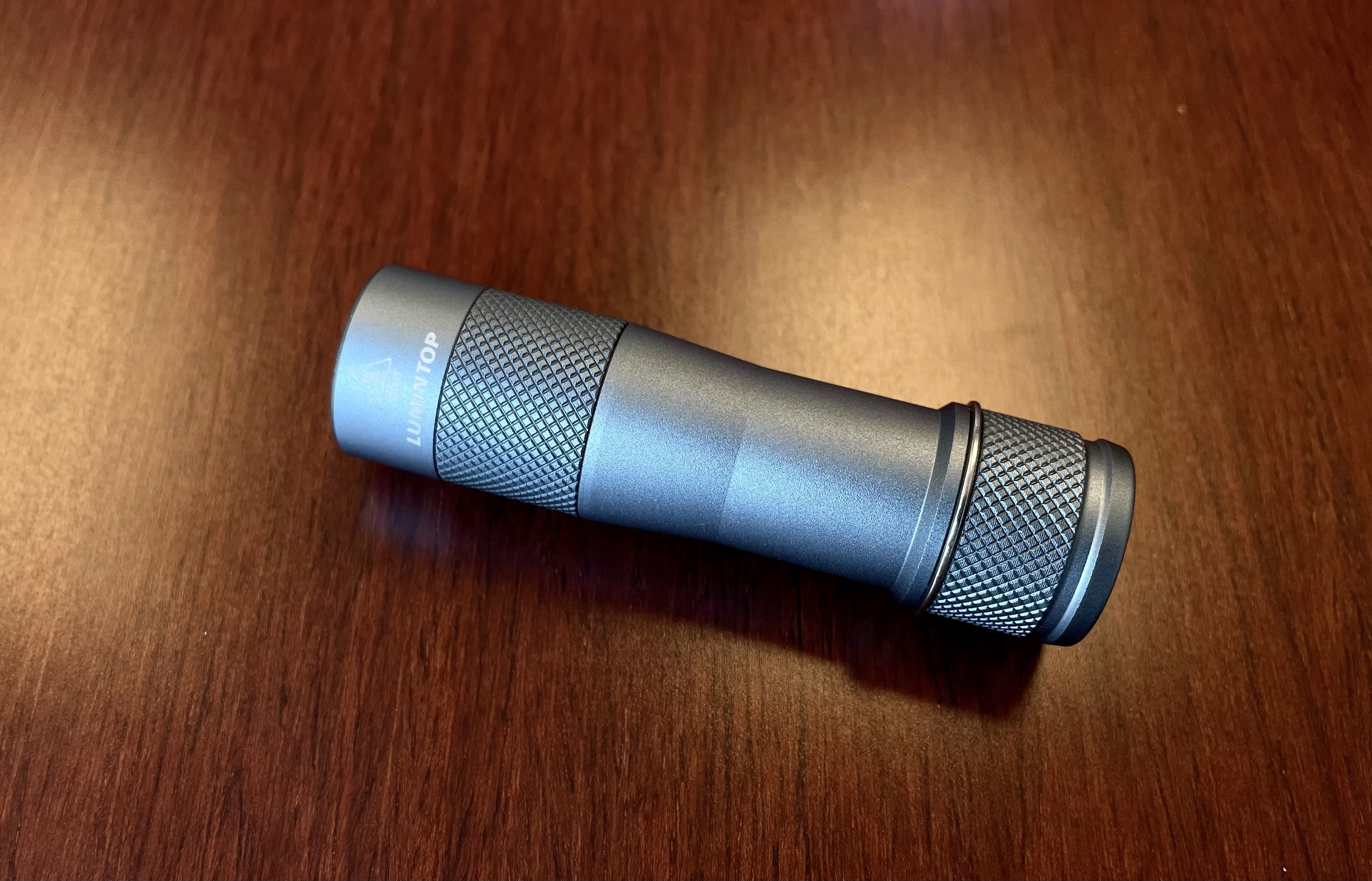 Second pick, light: Lumintop’s FWAA is a vastly better pick than the FourSevens Mini Turbo, and it costs $45 with the battery for the aluminum version with the SST-20 4000k LED in it (that’s the one you want) — a fantastic all around LED. The FWAA is also a superior form factor and UI to the Mini Turbo GearJunkie recommended. You can also get an upgraded version of the FWAA that is titanium and is about $100, which is only needed if you want something a little more hefty and flashier looking. The base model is fantastic as is, spend the extra cash on some batteries and chargers.

The GearJunkie picks for this category were by far the worst of all their picks. Both of mine are better. Hell get a Para3 if you really want a Spyderco instead, it will be better than the Dragonfly II, but only for right handed folks.

The original picks here are: Tactile Knife Co. Rockwall at $299, and TorchLab BOSS 35 which start around $473 and go up from there. These are silly picks. First that knife is not lefty friendly, not overly easy to attain, and mostly just looks like a prop from a movie — if you are really talking high end, that knife does not look high end. That knife looks like something you got for free.

And then the light, I mean ok the light is whatever, yes people love them but I think you can do better very easily, because the BOSS 35 (while popular and all that) doesn’t have the greatest control mechanisms and functionality. It’s not a bad light, but for EDC? Nah.

The two picks from GearJunkie weigh in at $772. But really if we are talking high end, then let’s actually go high end. My picks come in at $740ish baseline.

First pick, knife: Chris Reeves Mnandi which starts at $400, comes in dedicated lefty/righty versions so you can get the ideal setup for you. Sculimbrene also rates it 20/20. And let’s face it: if you are going high end, this thing looks high end and performs. This is the knife, there is no other knife than this one, if you are just going to ignore your credit card statement for a few months. When Damascus versions are available the raindrop is stellar looking and will push you close to $650 for just the knife. That’s high end. 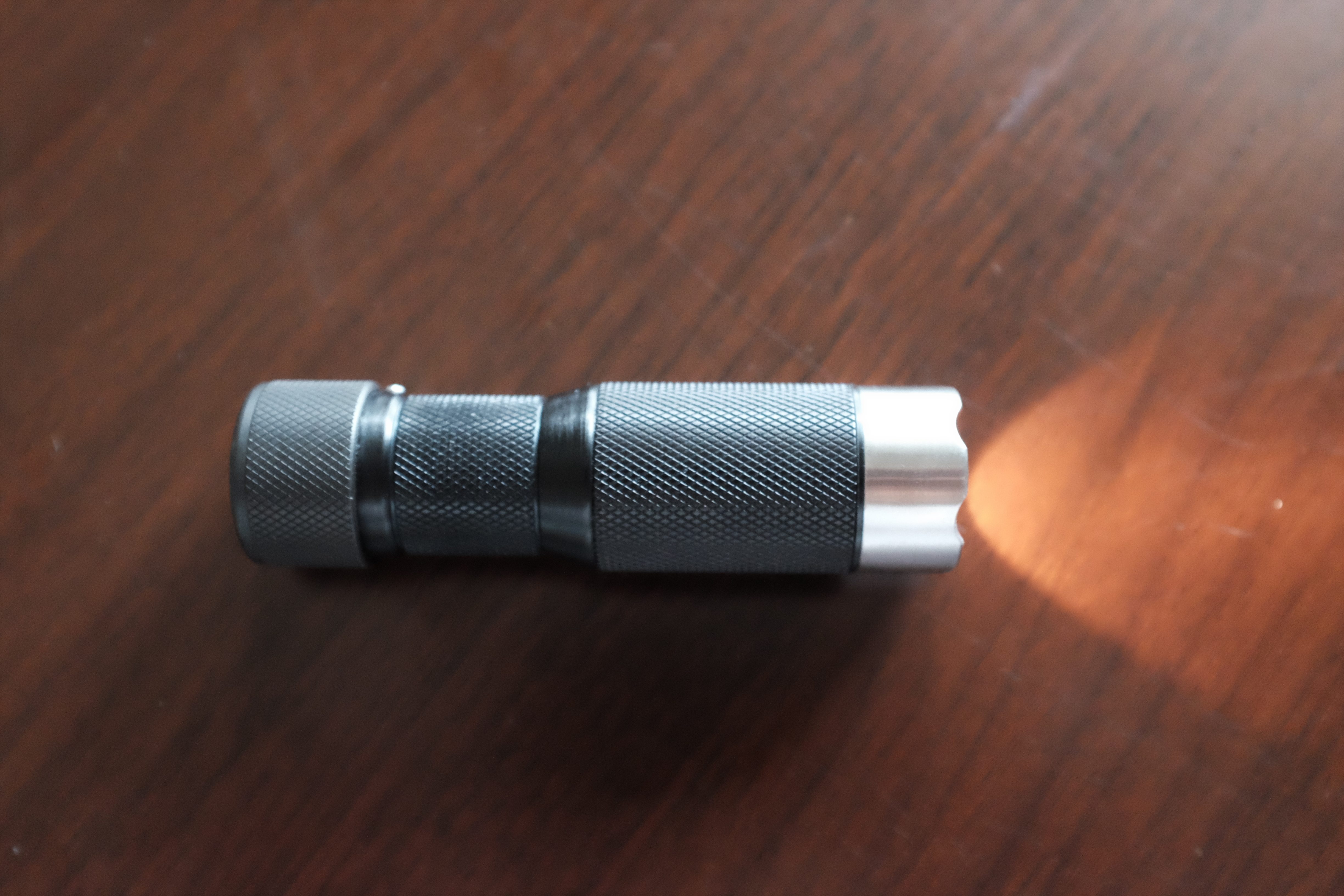 Second pick, light: It’s a custom HDS Rotary with a good LED, the one that Sculimbrene makes fun of in the GearJunkie post. There is no better option than this light for EDC though if we really want to pair something with the Mnandi.

I assume people reading lists like this for advice don’t want to learn what unprotected flat top batteries are, and they don’t want to learn Anduril2 (hey, neither does Sculimbrene!) so you have to pick what Sculimbrene himself says is the best UI in the flashlight world: HDS Rotary. The standard ($299) ships with an less than ideal 6500k color temp, but there are custom options available (if you don’t mind waiting) which come in the 4000k arena for about $340. Either way, this is the light you are going to want if you really want to go high end.