A SAK style knife with M390 steel, and that’s where the good parts stop.

It doesn’t really matter how expensive some of your knives are, or how well settled you are on them, there’s a certain amount of comfort and charm that comes from dropping a Swiss Army Knife in your pocket. What it is about the relatively inexpensive knives, and the overall lackluster materials, I don’t know other than to know that they are great knives.

Still, haven’t you had the thought “man, what if Victorinox actually tried to make the SAK better?” I’ve had that thought and so did MKM. Enter the Malga 6, which looks a lot like a Swiss Army knife, but uses higher-end materials. M390, and Micarta to name a few.

I’ve had this knife for a while now, and I drug my feet writing about it because of the mixed feelings I have about the knife. Actually, I don’t, because I simply don’t like it. 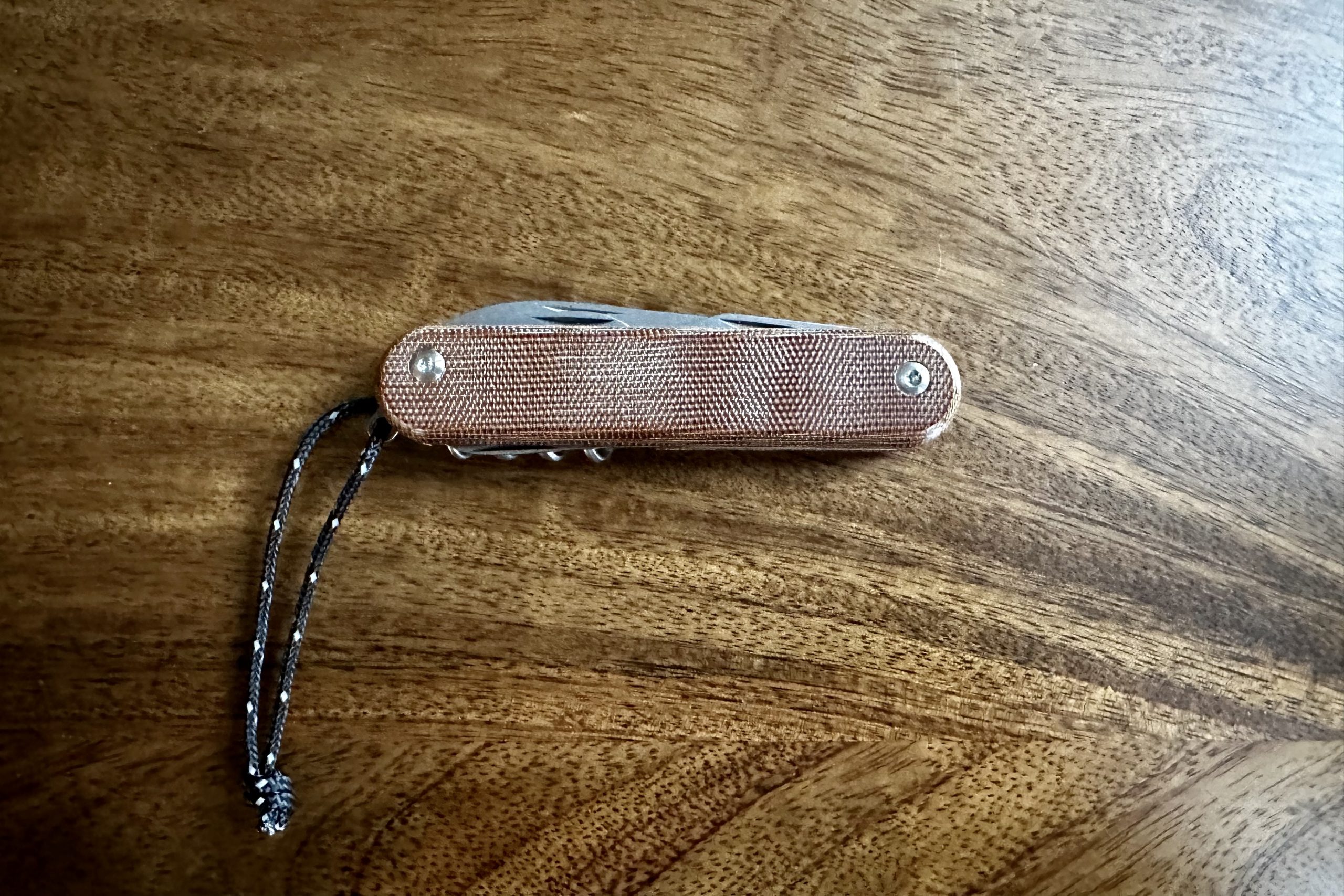 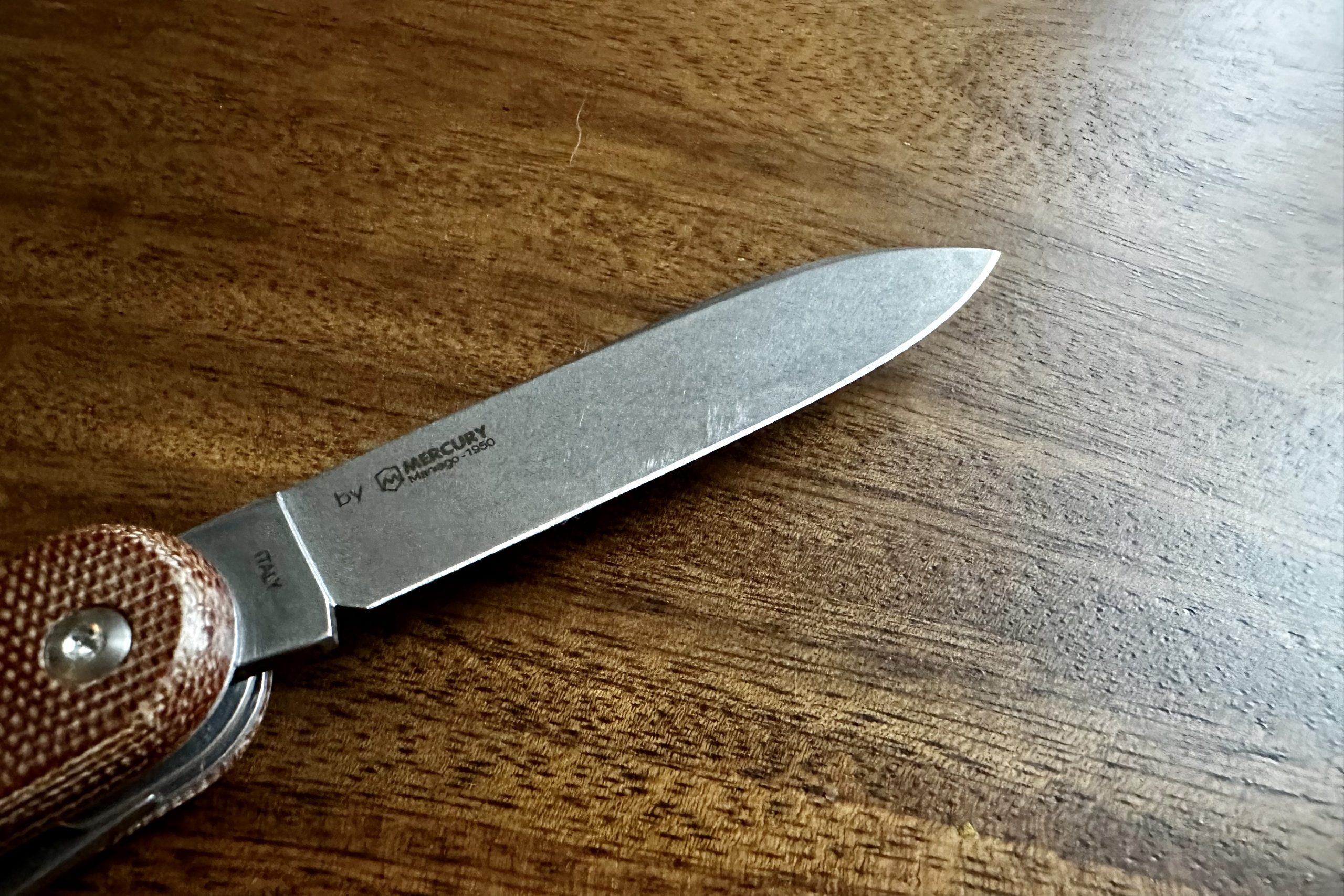 This is a 3.94” package with a 2.64” blade. The blade itself is M390, and all the other tools are 420 stainless steel. All said and done, it is a robust 2.79oz. Beyond the blade there is: bottle opener with flat head screwdriver; can opener; fork; corkscrew; reamer. I tested almost none of these for reasons below, but I will note two things about the reamer:

I have no idea why there is a fork on this, it’s as stupid as you think it is. 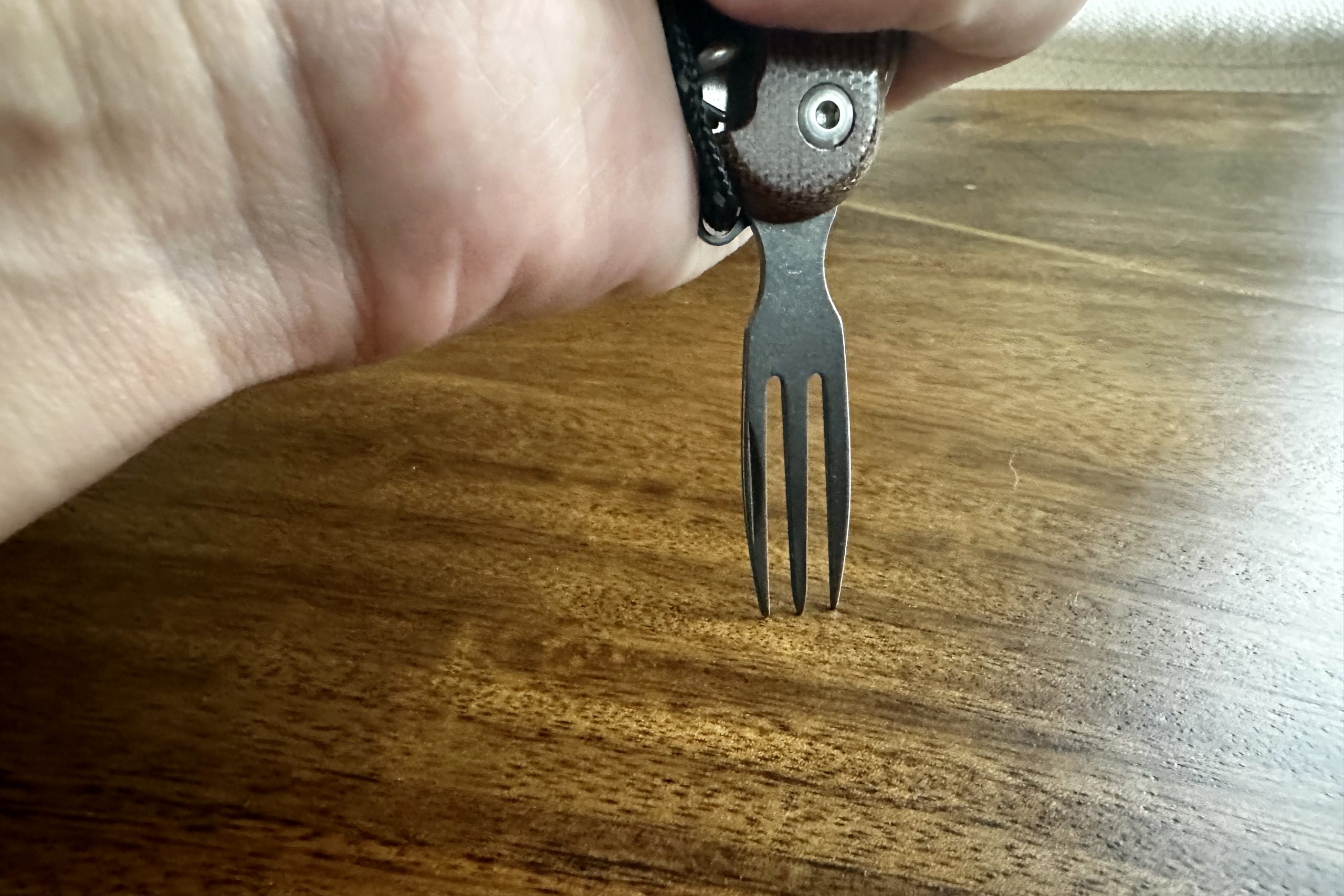 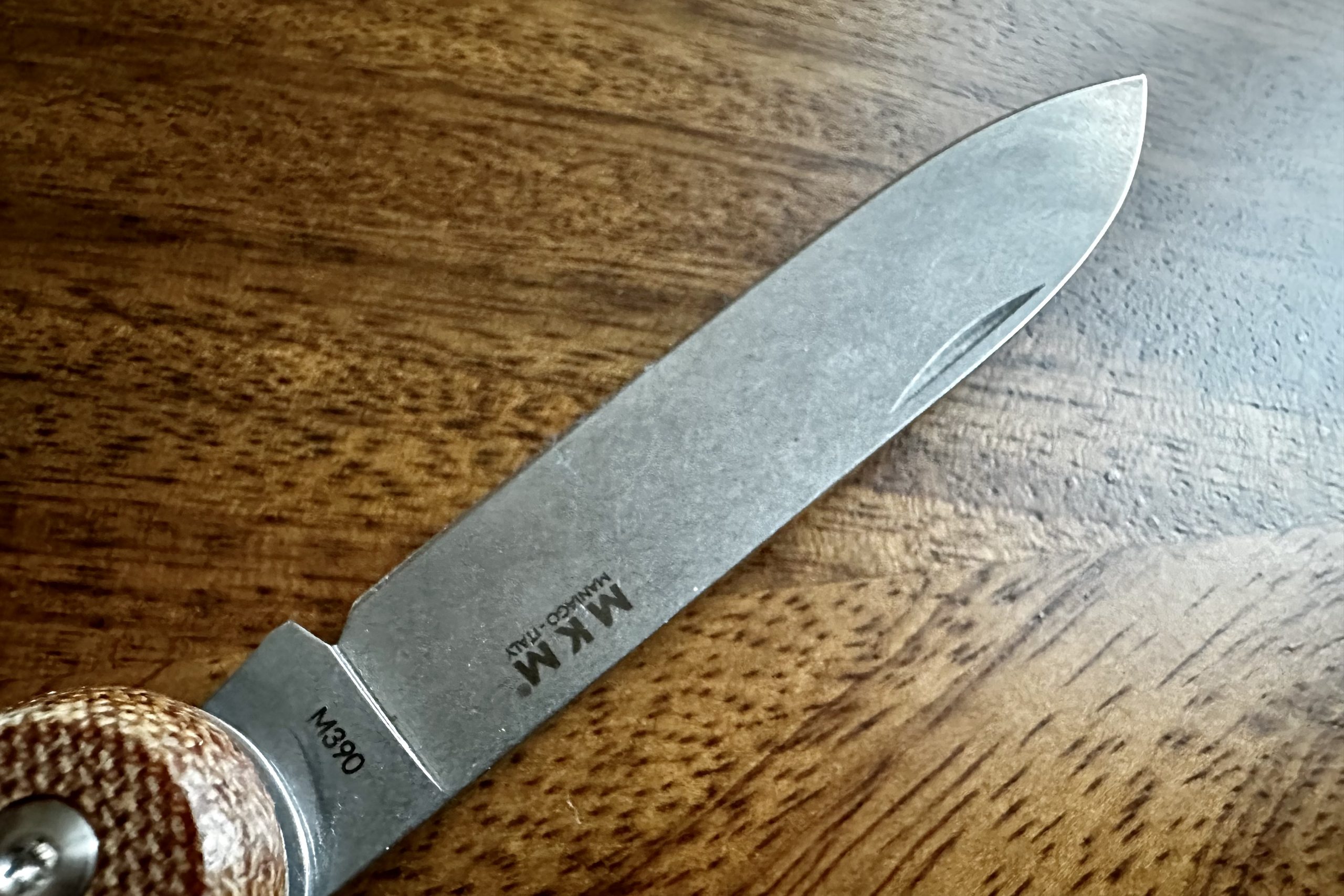 Having an M390 blade in what is otherwise a Swiss Army knife form factor is nothing short of awesome. The edge retention is there, and the knife keeps on slicing like crazy — I love that. I really love that actually. Add to that the upgraded feeling of the micarta scales, and the blade and form really feel like a premium Swiss Army knife design. 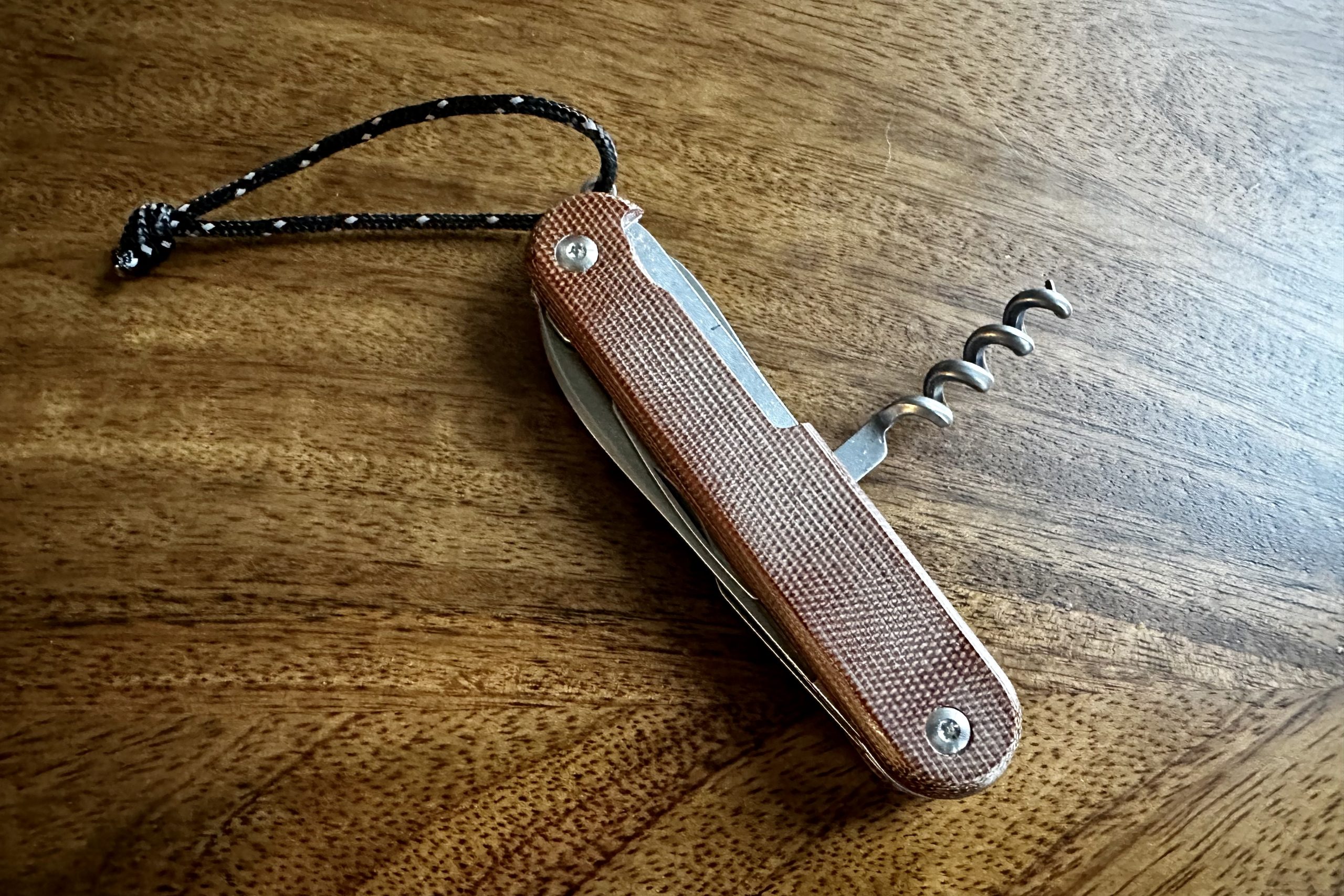 That’s not really the whole story though. Because this is a heavier knife to carry — noticeably so. And thus you have a large penalty out of the gate for carrying it. 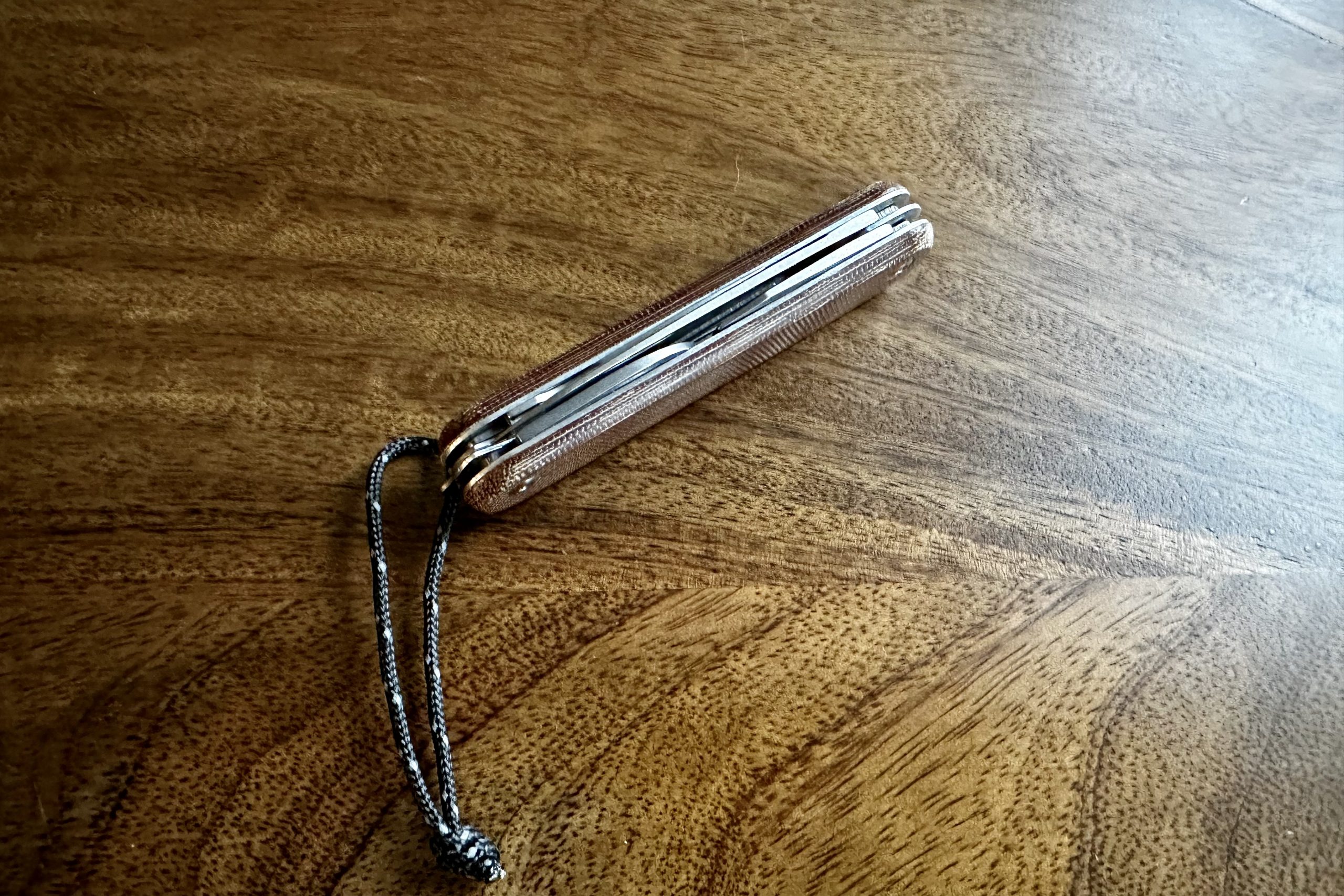 Then you get to the tools, and find that all but the main knife are essentially useless. I have needed a fork on my knife exactly -1 times. The other tools are whatever, so a net zero there.

However, the deal breaker here, is the fact that the retention is so strong on this knife, that I’ve actually broken my finger nails three separate times trying to open the other tools. The blade is firm, but fine to open, and the corkscrew is too. Any other tool and you should be prepared to injure yourself in some way. 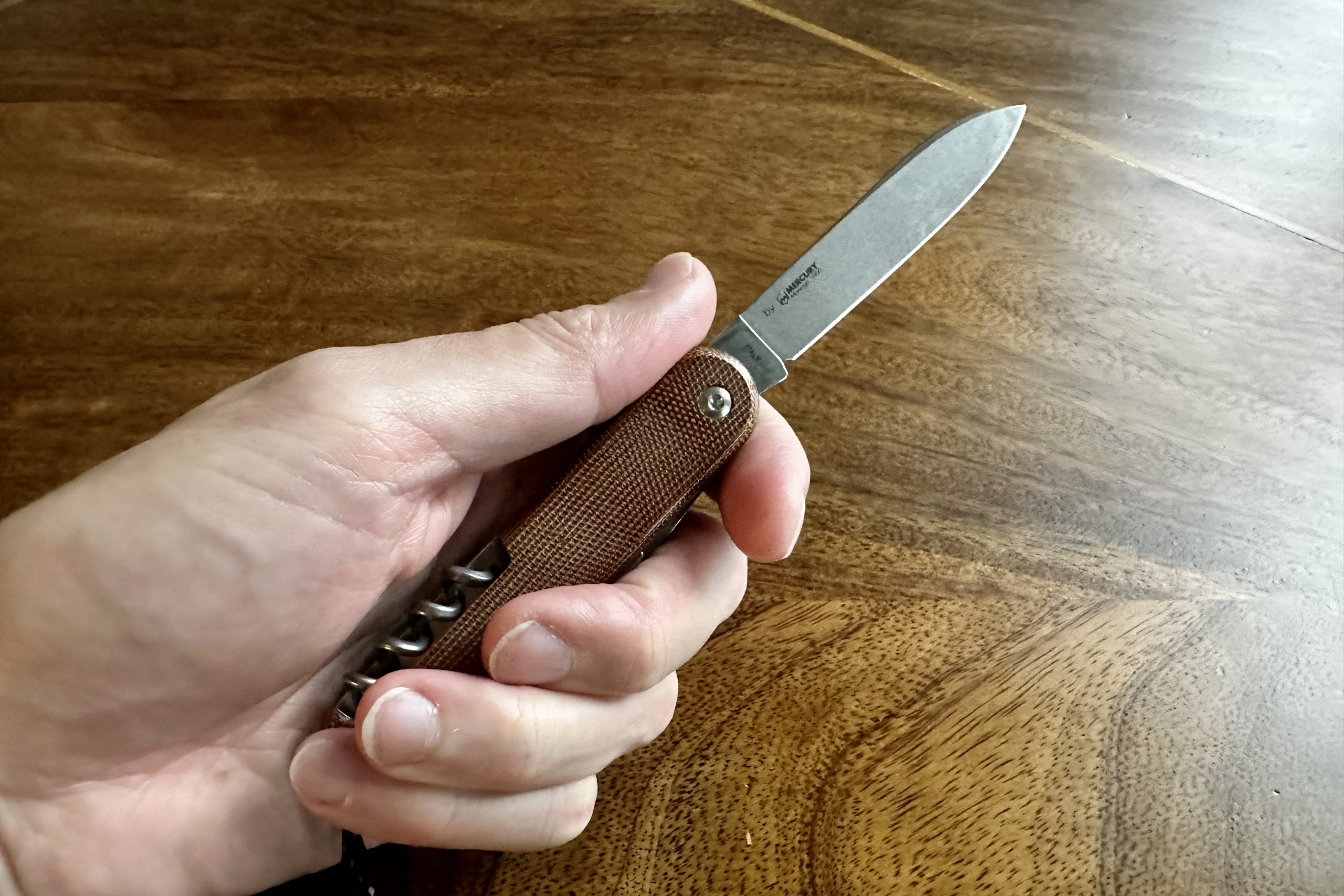 So I basically don’t like using this knife. I think the blade is stellar, but is also the only good part of the knife in practice. Everything else is substantially worse.

And that’s the thing here, yes it’s a better Swiss Army knife blade, but that’s quite literally the only part that is better. If given the choice, I’ll stick with a classic Swiss Army knife and the shitty blade steel over this any day.

I wouldn’t recommend you buy this, no link.