When I first entered into photography I was never happy, as I didn’t like the delay between snapping an image and waiting to seeing the image after it was developed. I am far too impatient for that. Then digital came about, and while I was slow on the uptake, once I got a dSLR I acquired gear faster than I acquired money. A common problem for photographers, hobbyist or otherwise.

At the start of 2014, more than a year ago, I had a massive kit of photography gear. I had Canon full-frame gear, micro four-thirds gear, and of course the Fujifilm gear. It was madness. The Canon setup had four lenses, three lenses for micro four-thirds, and just one lens on Fuji.

Choice was not a problem.

Actually, I take that back, because choice was exactly the problem. I had too much choice, and I was never truly able to learn one camera and one lens that well ((At one point my Canon 5D and 50mm f/1.4 lens were like my second hand, but that quickly subsided when I started buying smaller cameras.)) — and if I did, I would switch to another camera and system causing me to forget a bit about the other system. That’s when I decided to sell all the gear and consolidate down to Fujifilm gear.

The reasons for this simplification is easy for me to explain, but may be hard for people just getting started in photography to comprehend.

The way I look at photography is that there are three basic groups of photographers:

I’ve slowly been moving to the latter category in an attempt to focus more on the craft of photography, and the photos themselves. To that end I’ve never used a camera which is more craft oriented than the Fujifilm cameras.

The reasons for my love of the cameras are many, but in summary:

This is the basis for my love of Fujifilm, and so I sold off my gear and went to the X-system. It was great, but the entire time I had one burning question: would I be better off with an even more simplistic setup?

Specifically the X100(s/t) series of cameras.

I initially thought it was silly to limit yourself to one lens like that, but things change (as they do) and I realized two things about myself:

Both of these led me to look at the X100T, as I really no longer switched lenses on my X-E2. It wasn’t until I started talking through the camera more with myself and others that I realized this likely is the better camera for me. So I took the plunge and sold all of my X-system gear (lenses and body). 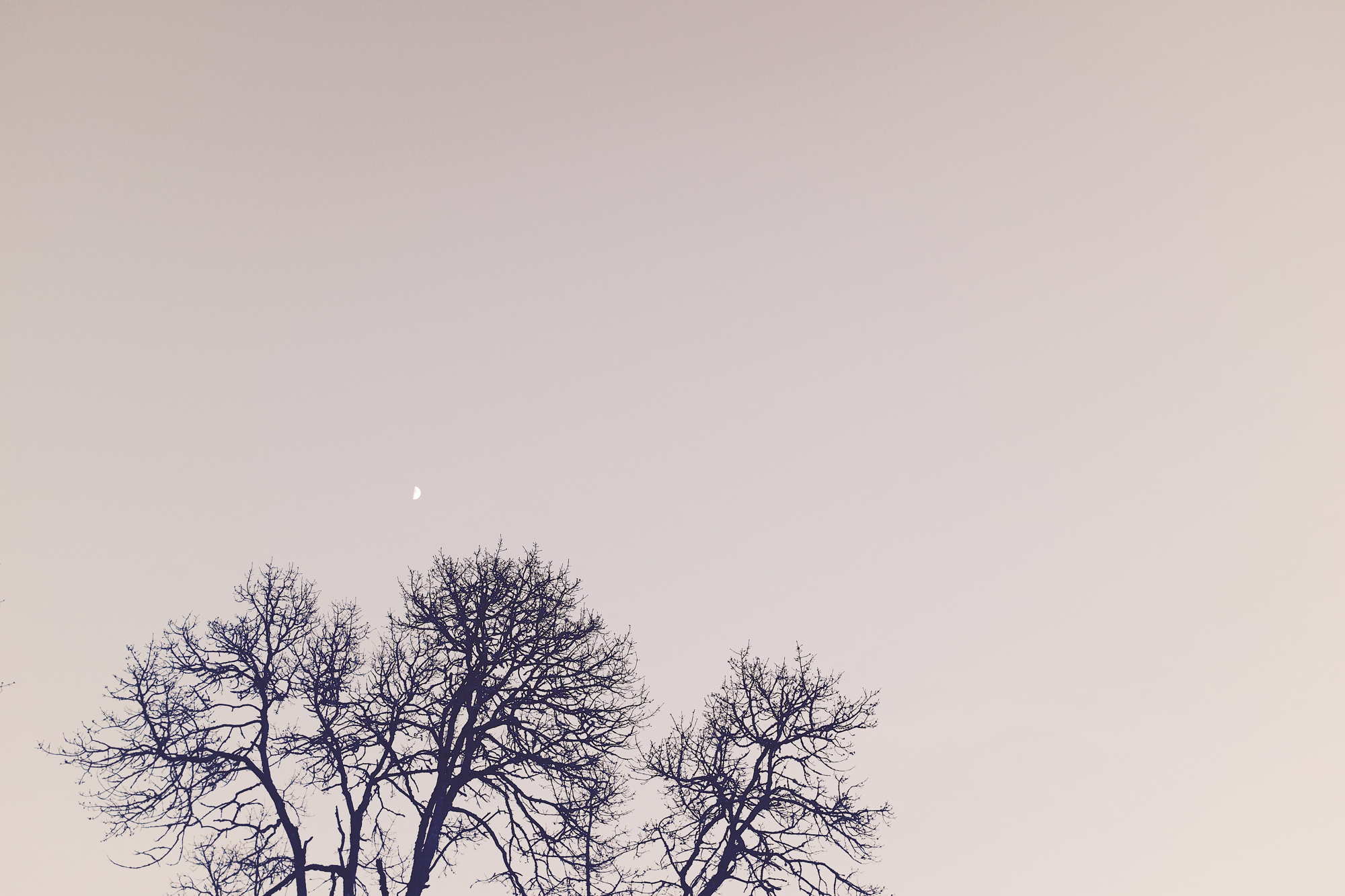 I am now all in on the X100T and what I can tell you right now is that it is a wonderful camera. I truly love it. My plan isn’t to make any hard and fast decisions over whether this was a smart move for another 5-6 months. With a one year roll up on shooting with just one focal length. ((I say this now to hold myself accountable.))

Thoughts on the Camera Itself 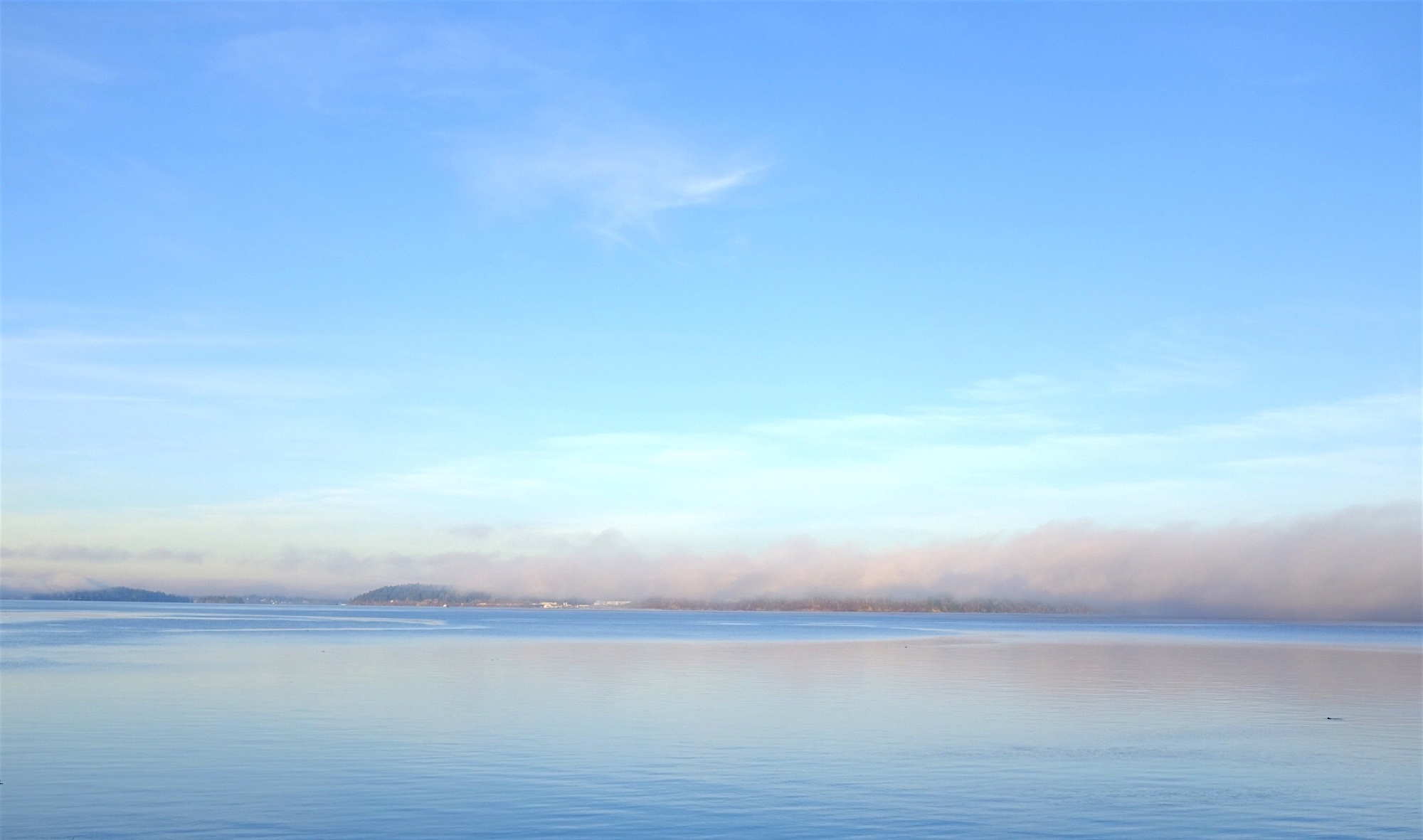 Ok, so what about the camera itself? It is largely the same sensor as the X-E2, so there’s nothing really to report on that front. It shoots excellent quality, and very low noise images.

The main changes are: size, lens, handling, viewfinder. So I want to touch on those four elements separately. 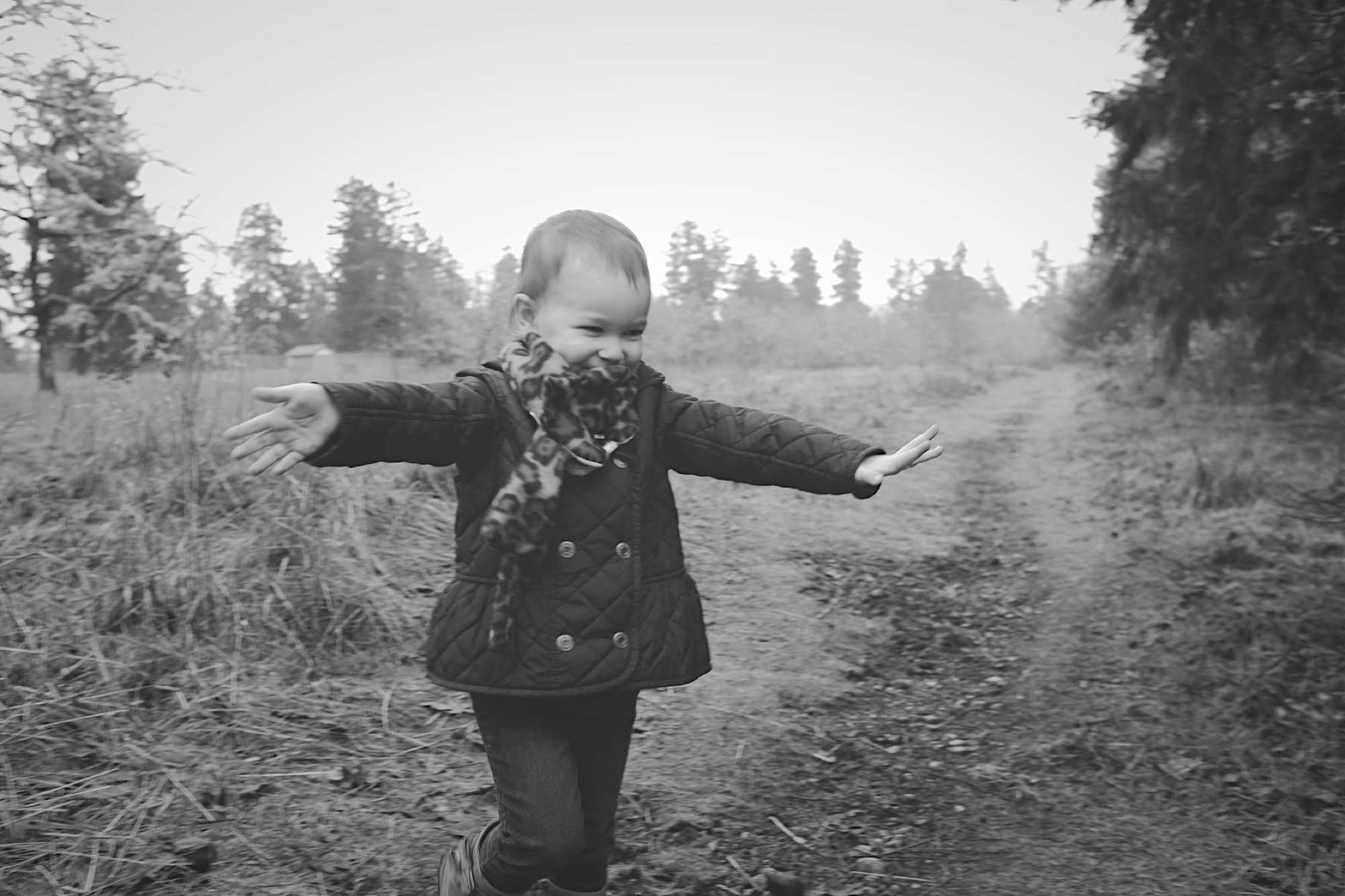 While the body is relatively similar in size, the depth is much smaller when you consider equivalent lenses on the X-E2. In fact the X100T is smaller than the X-E2 with the pancake lens on the X-E2 — the X100T is a better package in that comparison.

Overall it is not a pocketable camera for anything but jackets. It is, however, very svelte and easy to carry given the high quality output you get. 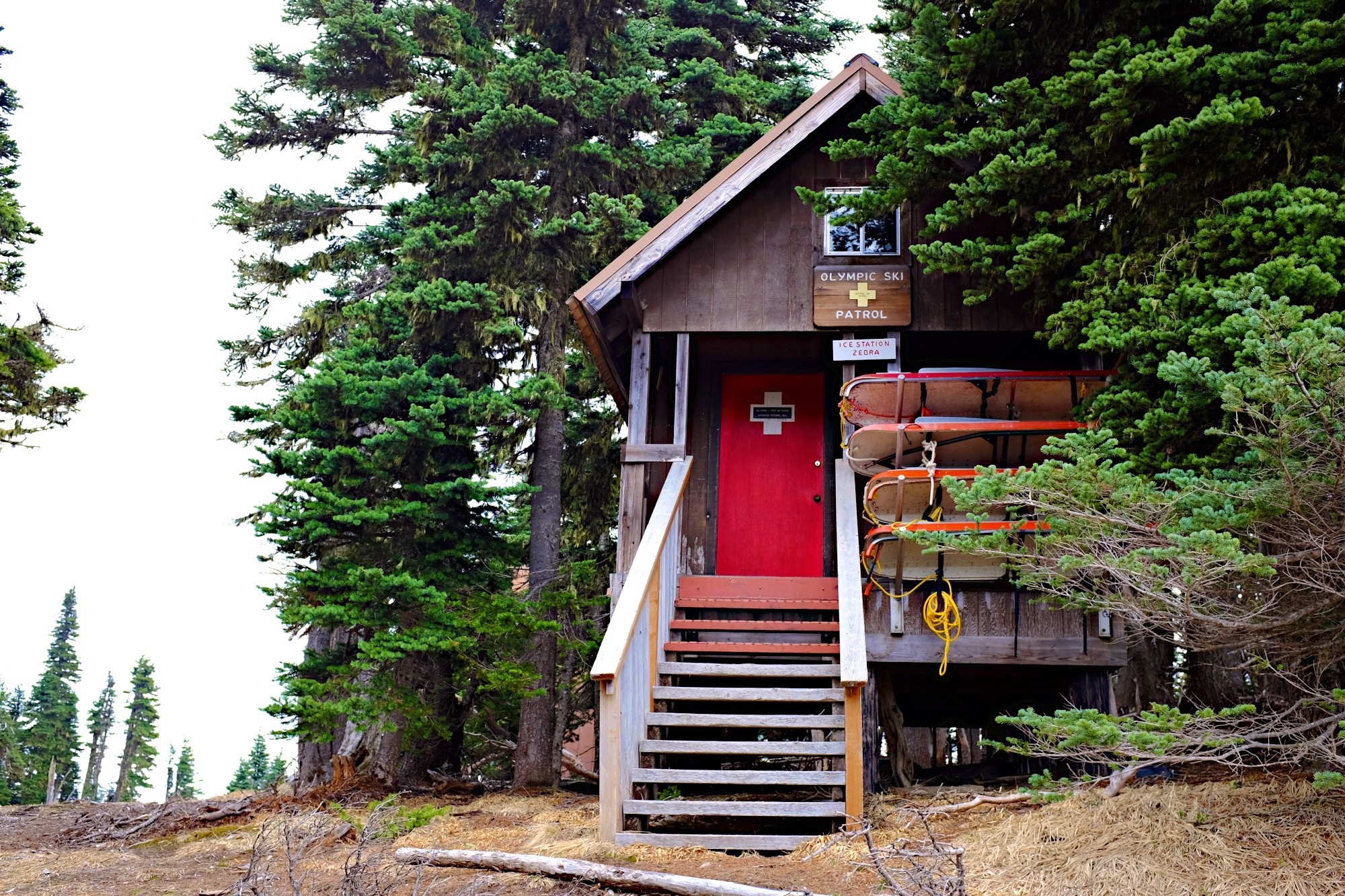 While similarly laid out to my X-E2 there are important differences on a few items: aperture ring, focus ring, and focus motor drive. 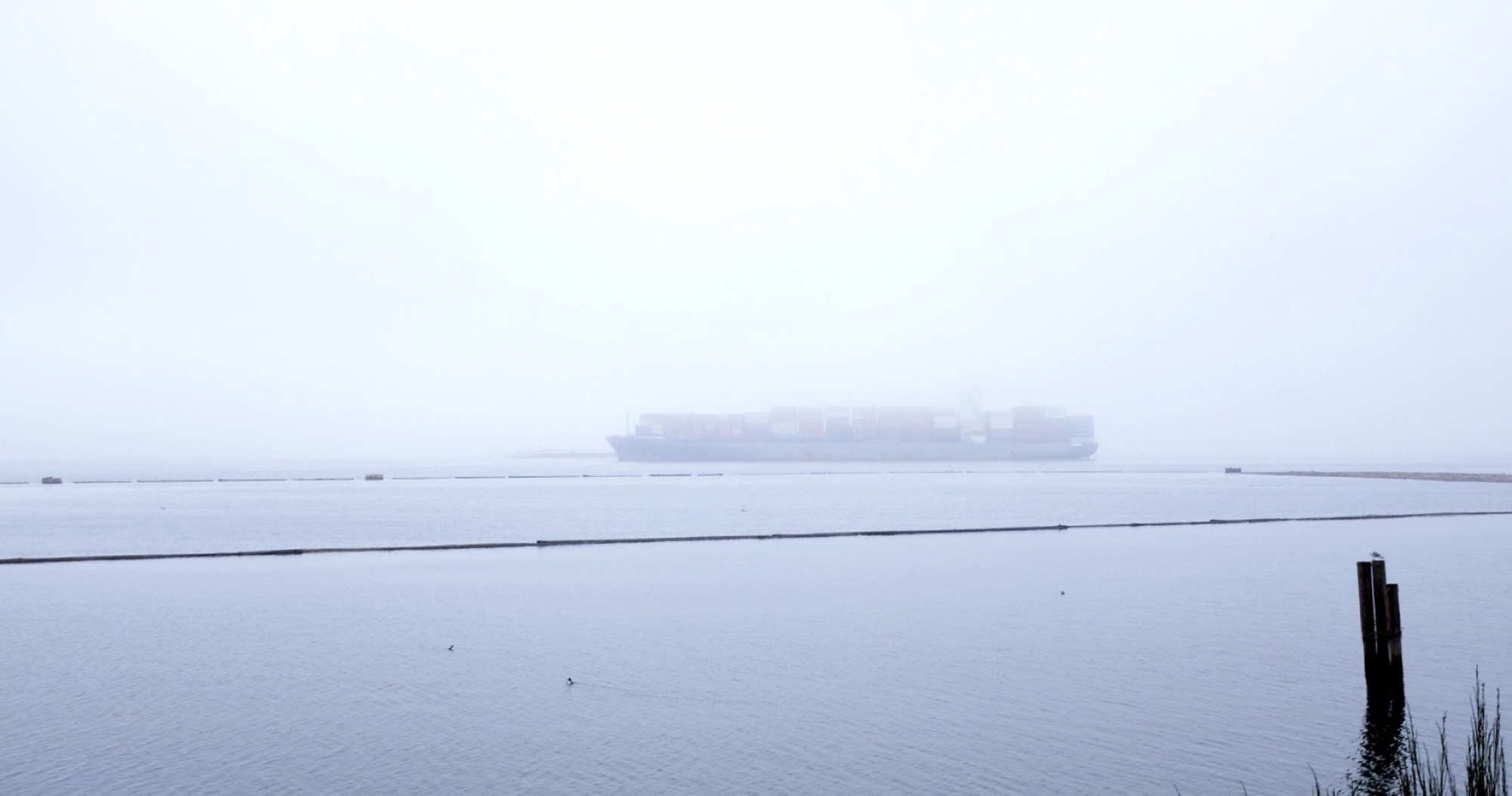 All in all, no major complaints. I suspect I’ll get used to the focus drive switch in time. If you like Fuji controls, or are used to them, this will be an easy camera for you to use after just a touch of adjustment. 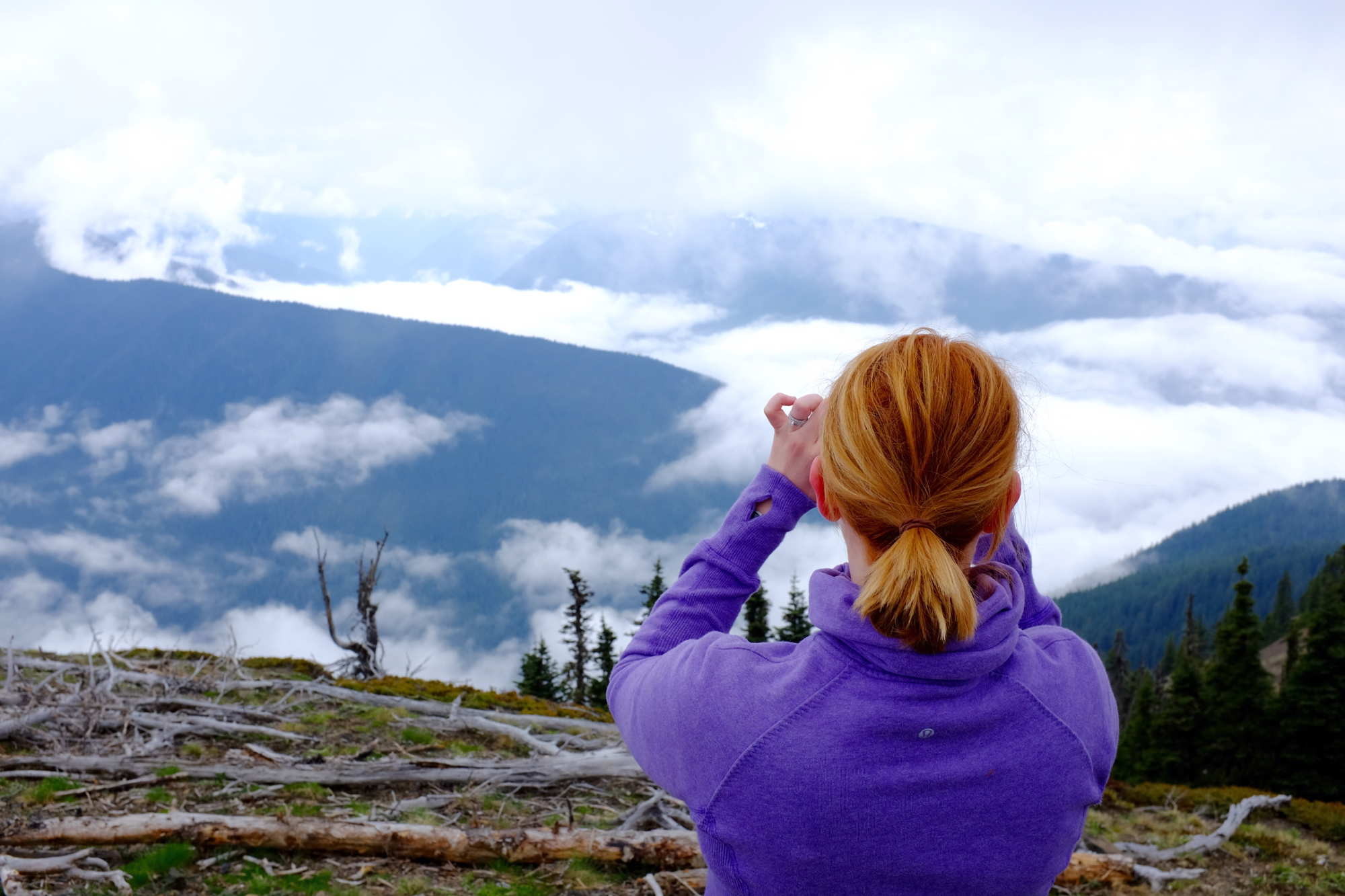 The 23mm f/2 lens is a 35mm lens on a full frame system and it is stellar. Sharp from edge to edge even when wide open. I used the 23mm f/1.4 on my X-E2 for quite some time and found it to be one of the optically best lenses I have ever used, but it was huge. Now compare that to this lens and you barely lose anything, while being smaller than the focus ring on the 1.4. 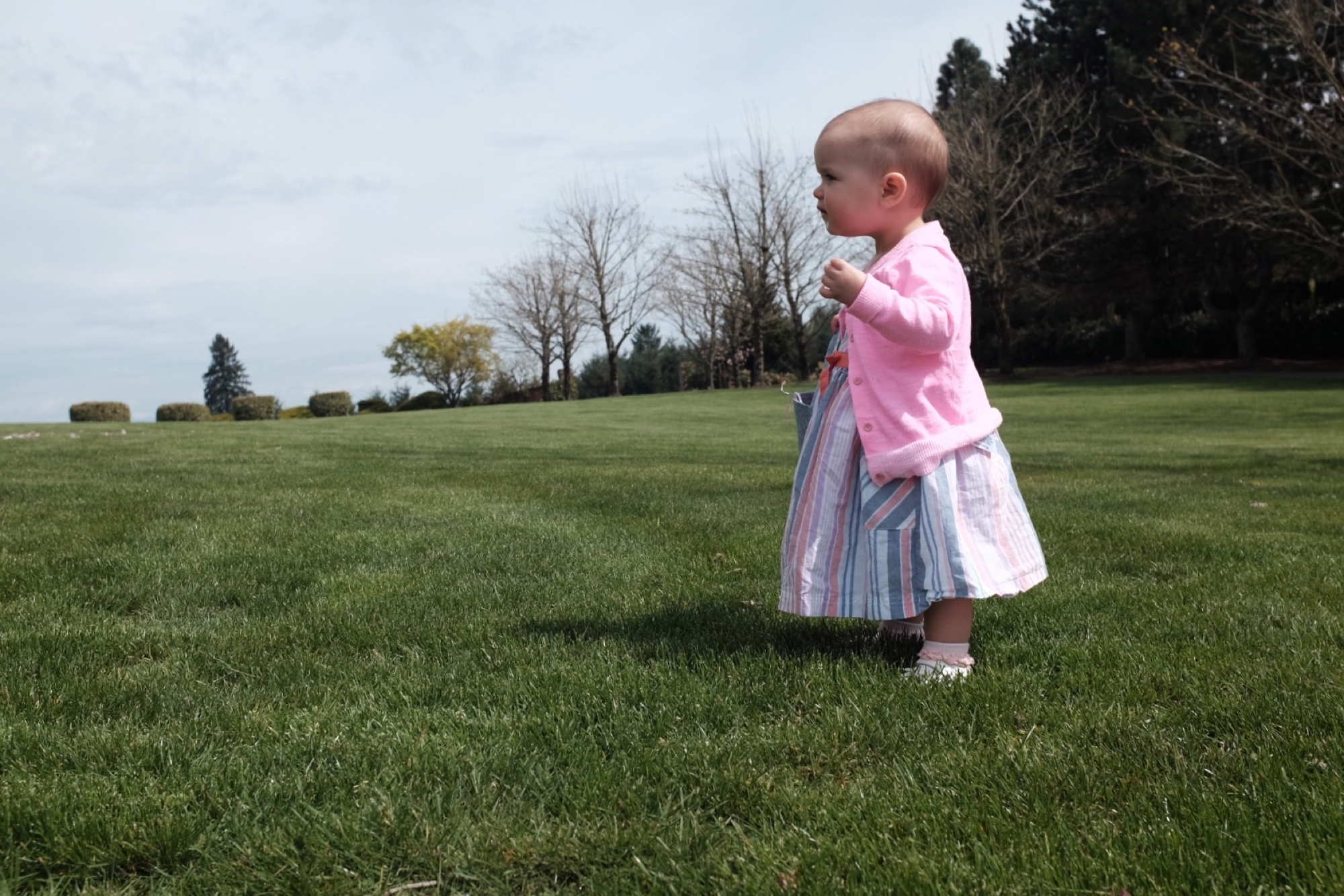 I’ll weigh in more on this later, but I’m still getting used to 35mm over 50mm focal length. I’m betting I’ll like it more, but I have no concerns with the quality of this lens at all.

This is a pro level lens in a tiny package. 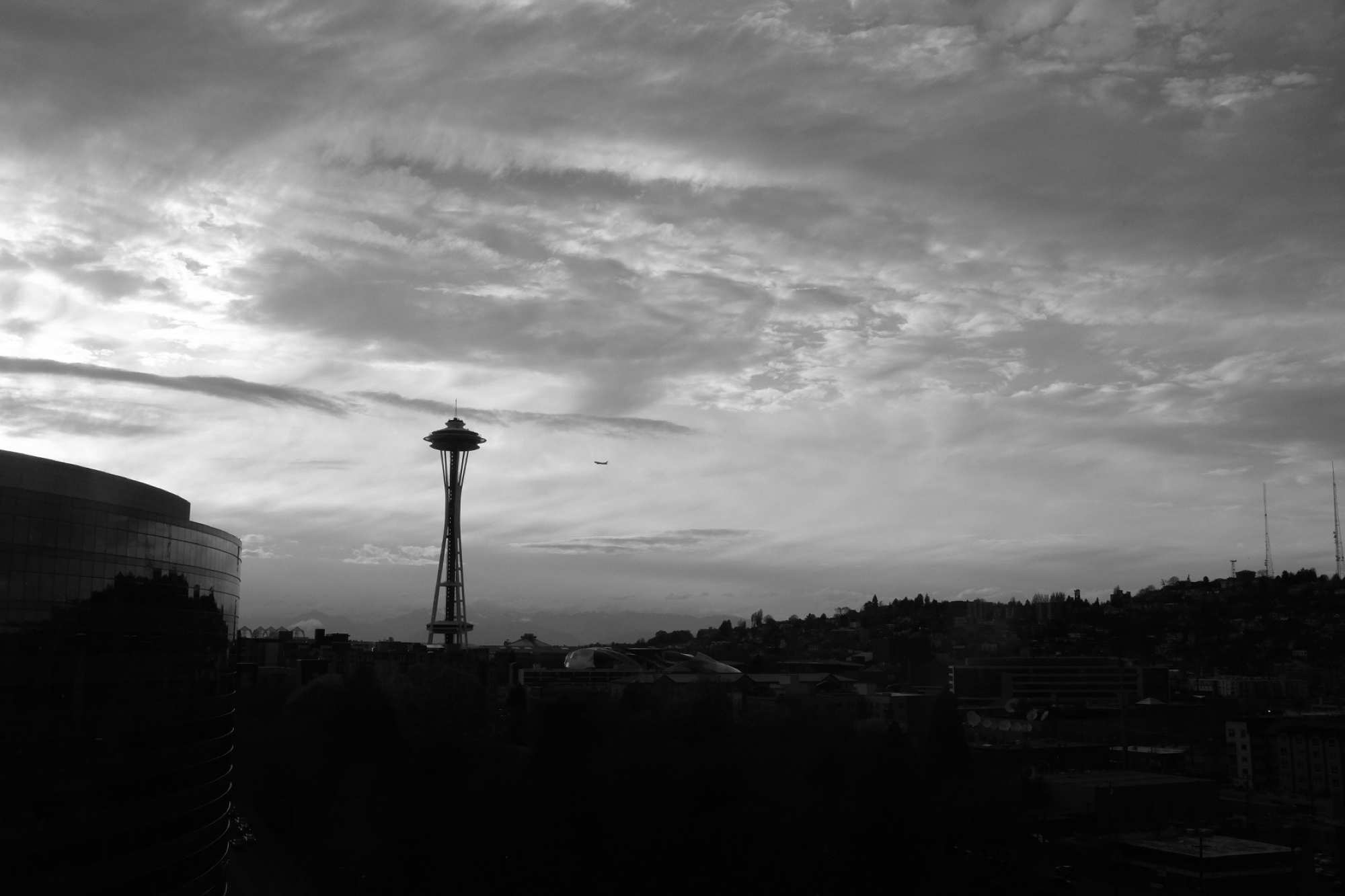 One of the most interesting things about the X100 series is the hybrid optical/electronic viewfinder setup. On the X100T this has been upgraded.

There is a switch at the front of the camera to quickly switch between the two. The EVF is excellent, as all Fujifilm EVFs are in the current camera crop. 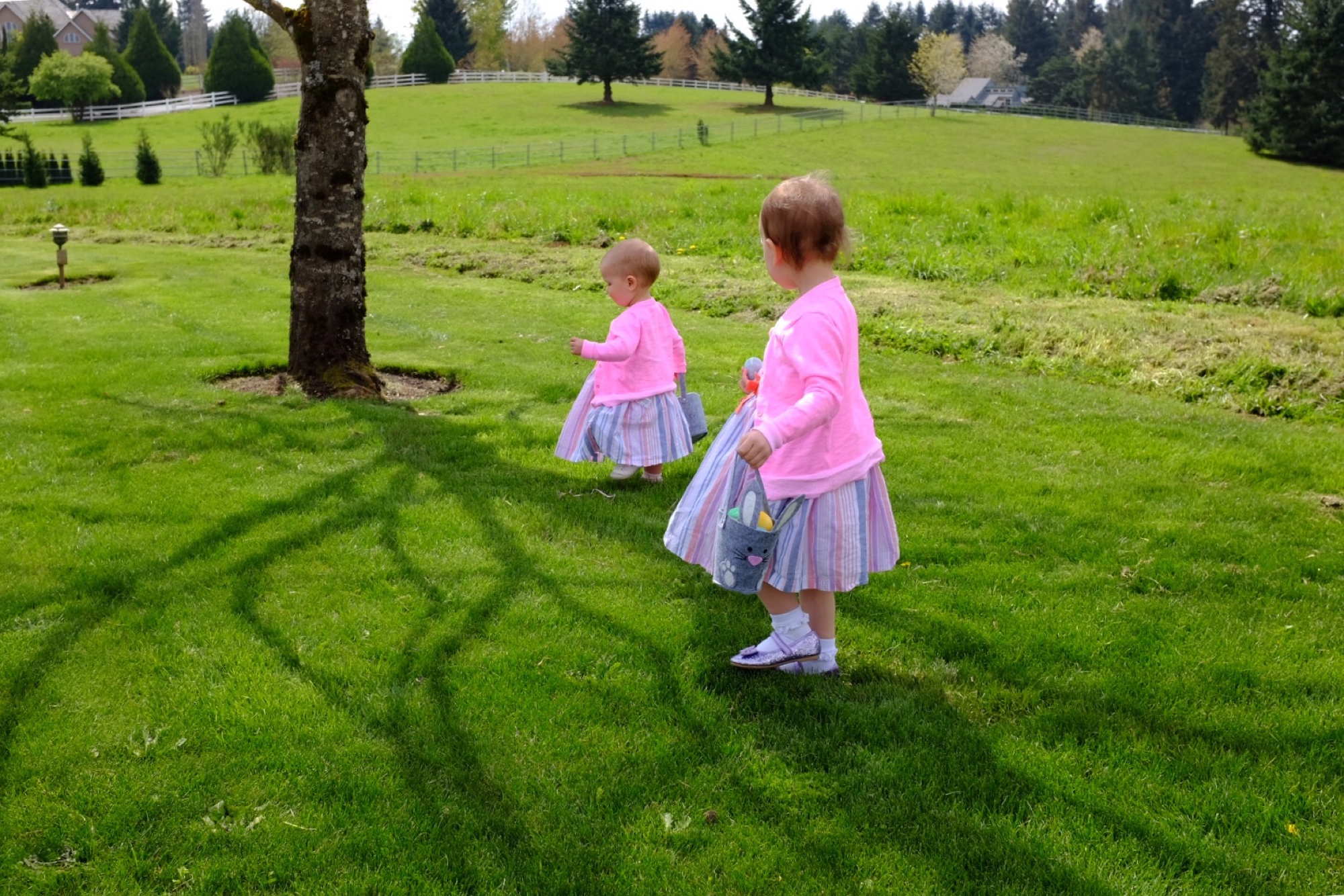 This OVF has a couple of neat things. First of all it has parallax correction so the box outline (a digitally displayed box) will shift to try and give you an accurate framing guide at all times. More importantly at the bottom corner there is a digital display that shows the focus area (and can be zoomed) which is awesome for manual focus shooting while still using the optical view finder. You can add things like an electronic level and rule of thirds lines, as well. 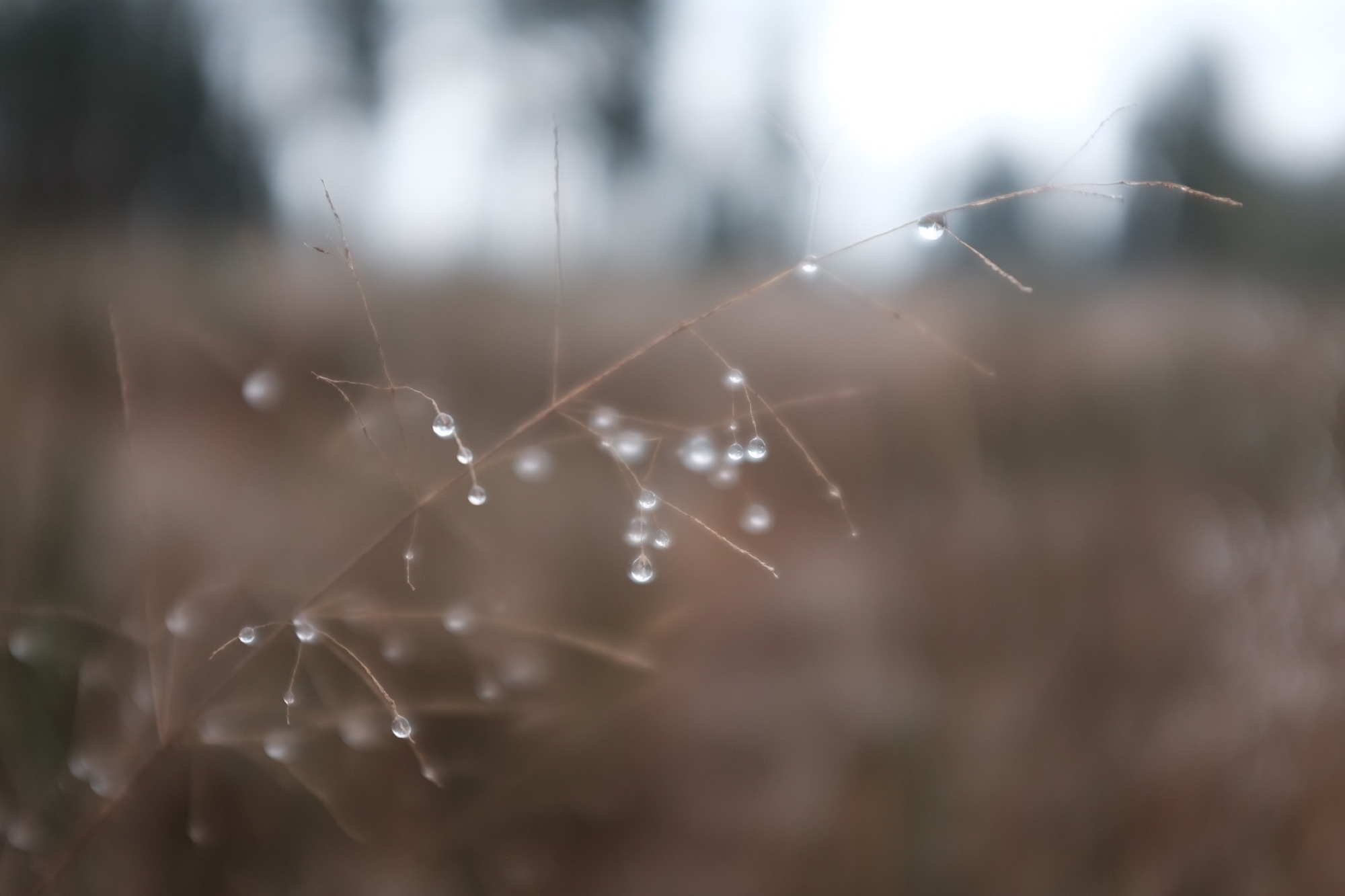 I didn’t think I would love the OVF, but after just a day it became my favorite way to use the camera. I think my camera has spent less than an hour shooting with the EVF on, I just don’t care for it with the optical option right there. 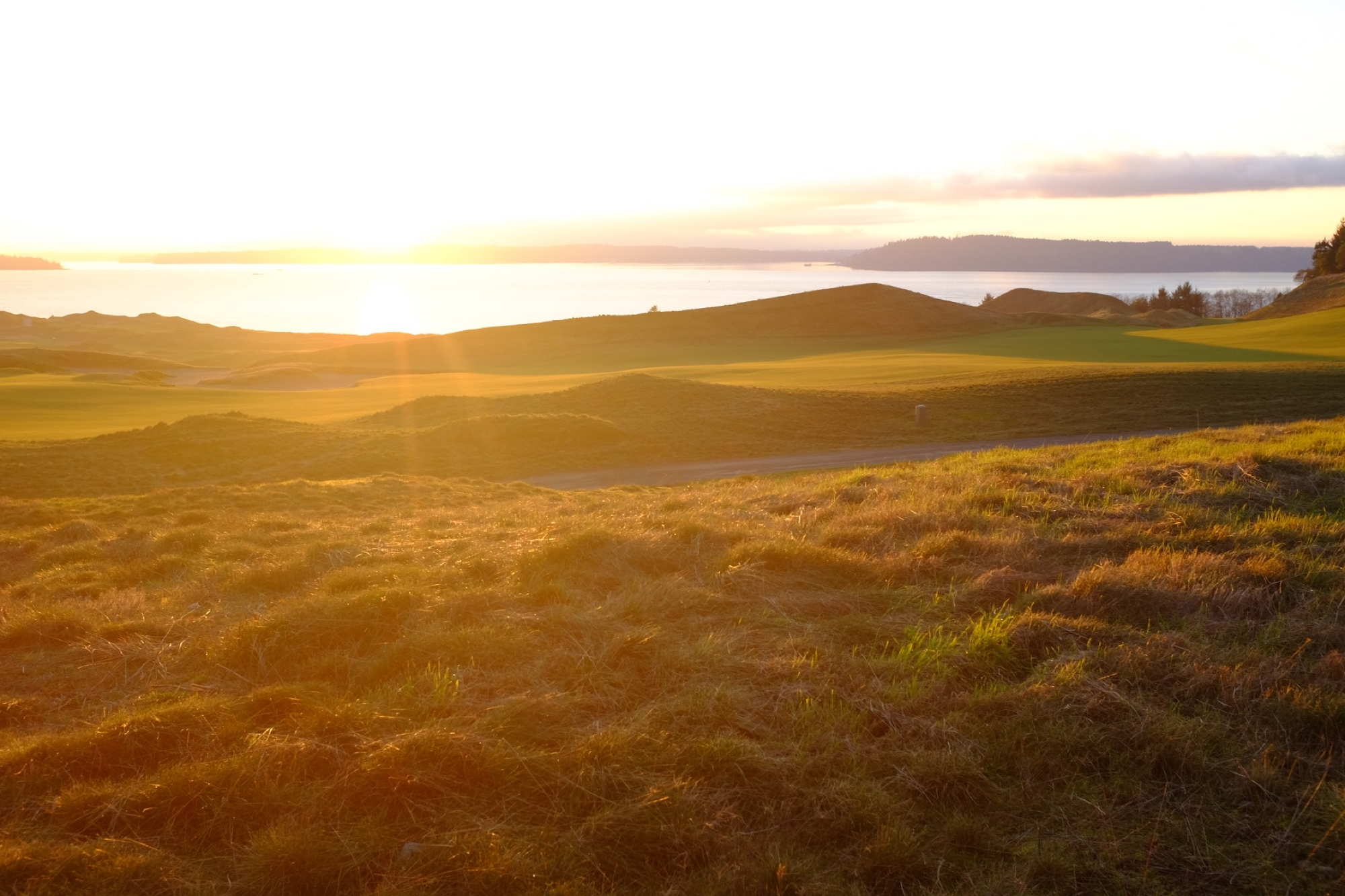 If you can’t tell: I love this camera, and that’s really not a surprise. What will be more telling is whether I will be happy with it as my only camera for an extended period of time. If so I don’t plan on getting another camera for quite sometime.

I can’t tell you what my guess is beyond: I hope this is an awesome camera long term. There will be challenges, but I intend to shoot only with the camera and no conversion lenses for the rest of 2015. 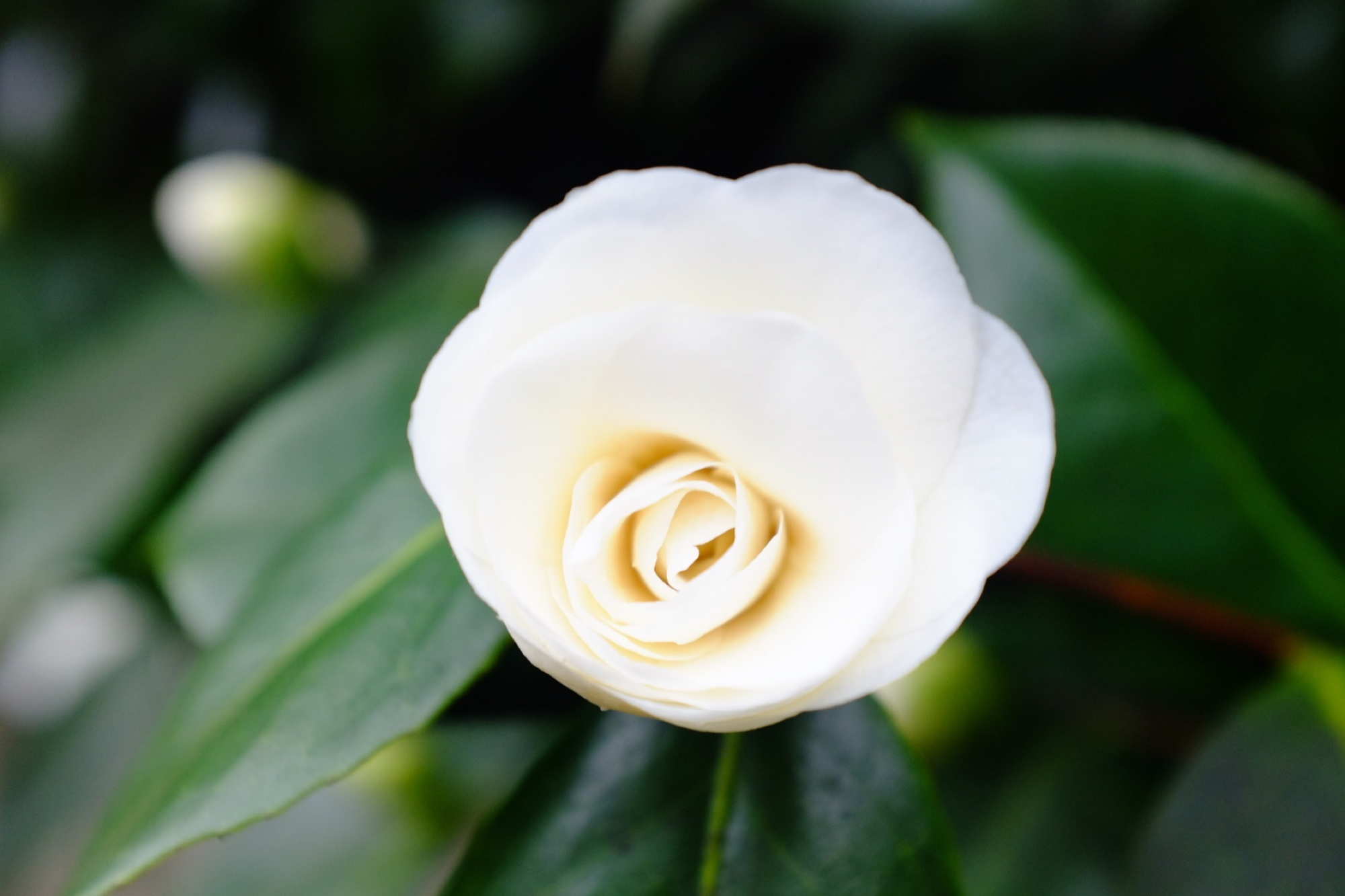 The biggest change this camera has imposed on me thus far is that I typically no longer edit my images beyond cropping them on my iPad. The film presets are simply too good for me to feel the need, which frees up even more time for the taking of photographs.

I don’t know why everyone isn’t out buying an X100T right now.