Tough love, I used to do it more.

I’ve been searching for a small tote to help me carrying some of the flashlights I’ve been testing as well as a pen, knife, and lockpicks (seemingly more and more handy for helping friends). I stumbled upon the Microkit from TripleSeven and wanted to get one, but they remain sold out.

So I snagged a Core Nano Adventure Wallet, which started as a Kickstarter project. The idea is a wallet for wallet things, but which can also carry EDC things like those listed above. 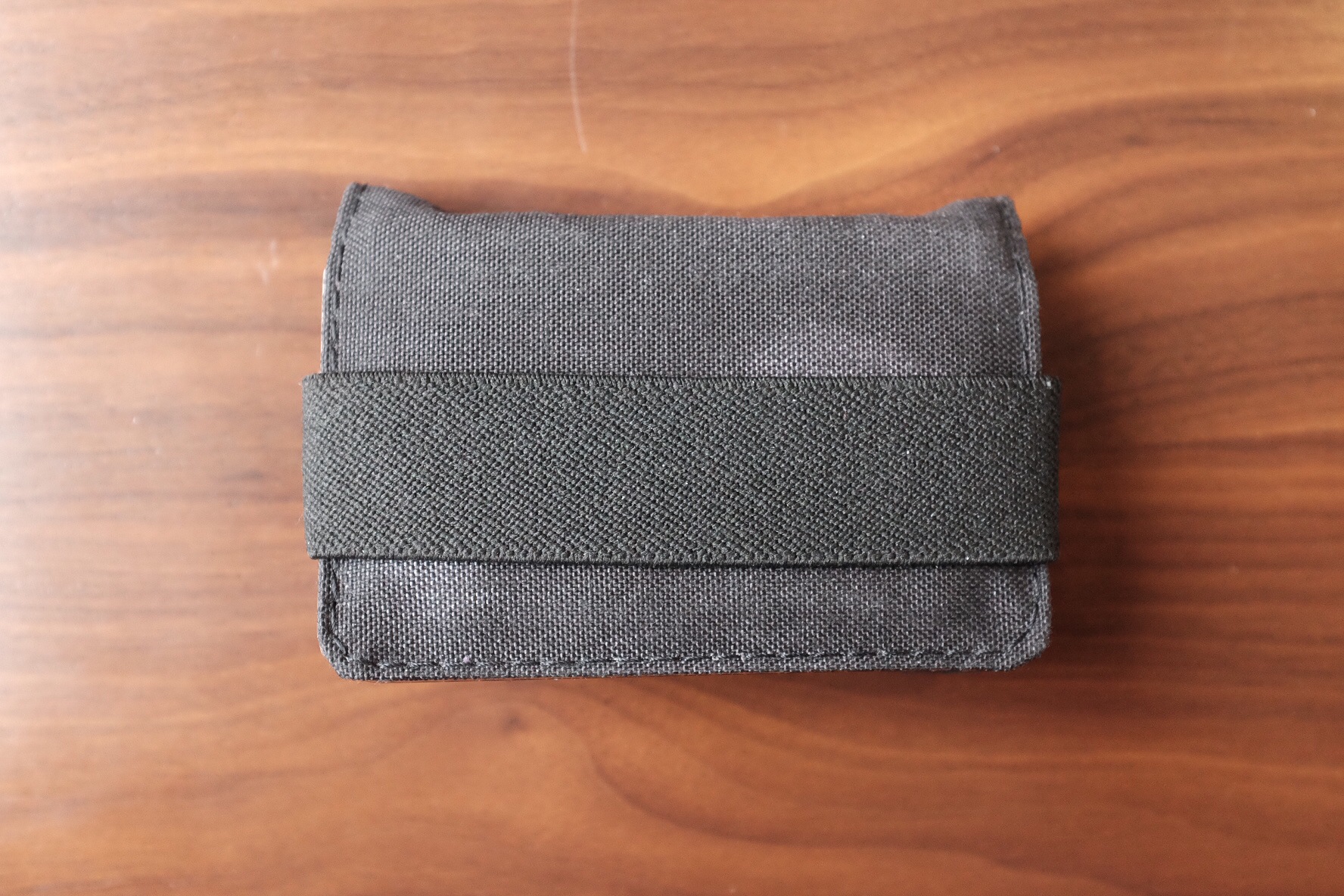 And this is where I tell you that this wallet is not good.

I really wanted it to kick ass — I love the idea. But it’s flawed. 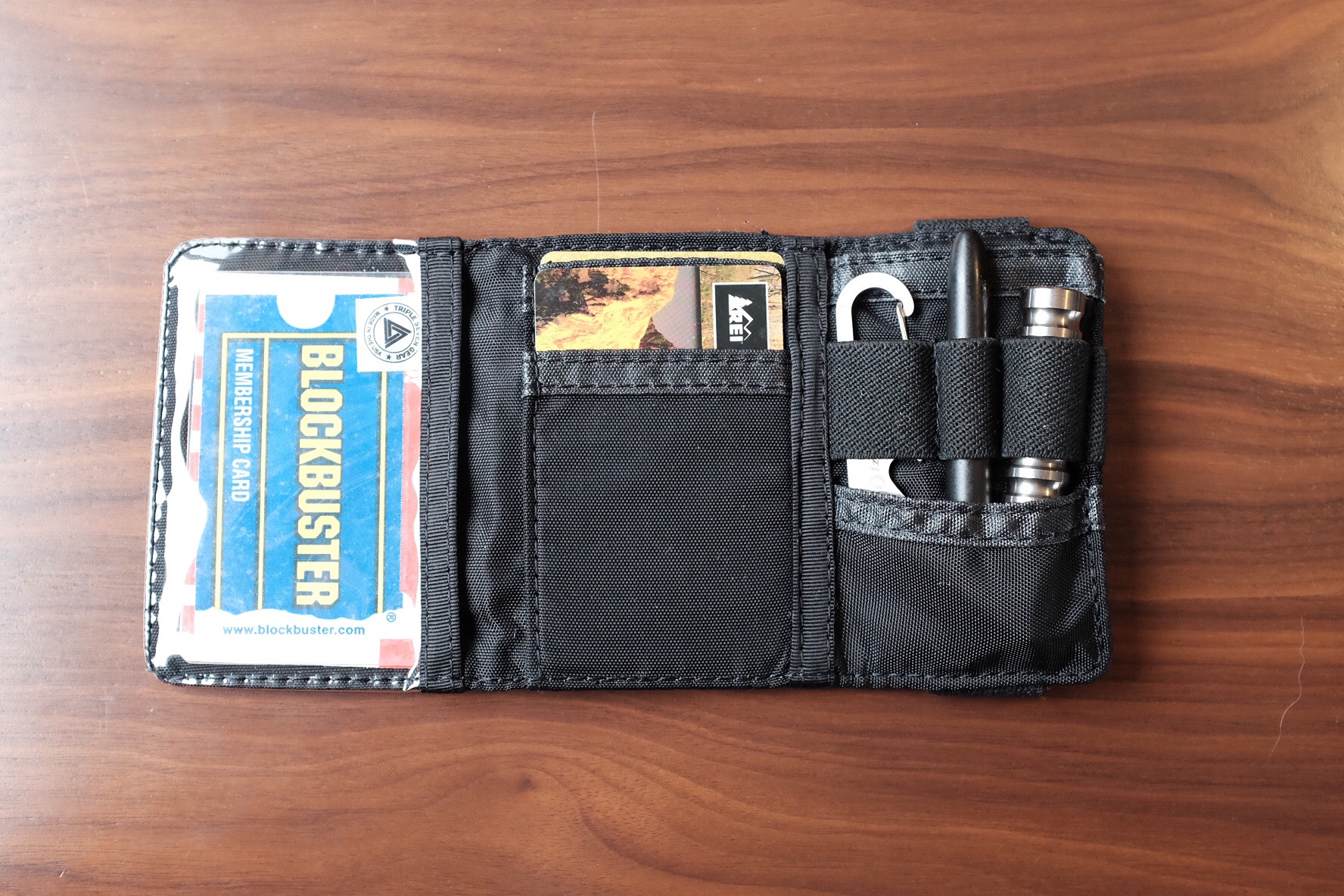 When loaded with my Beta-QR flashlight, a NiteIze Doohickey, Bullet Space Pen, and Bogota lockpicks, with 4 cards and literally two dollars — that amount of stuff made it bigger than George Costanza’s wallet. It was absurd. 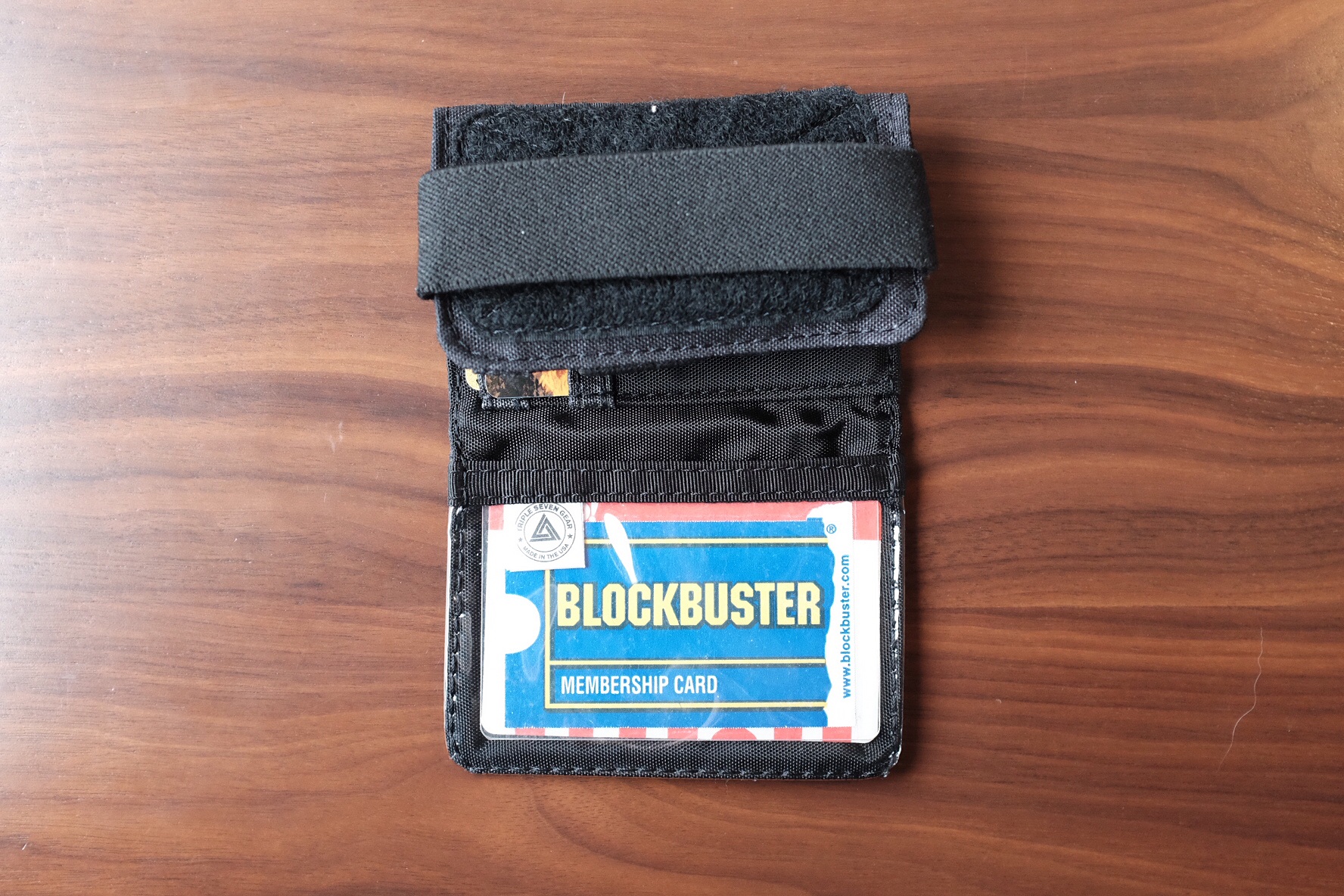 No matter the configuration I couldn’t get it small enough to want to carry in any pocket. I asked on a couple forums if anyone had found a good setup and the responses I got were along the lines “yeah, they never work”. Everyone loves the idea, but in practice it’s just too much stuff concentrated in too little of an area to work effectively at all. 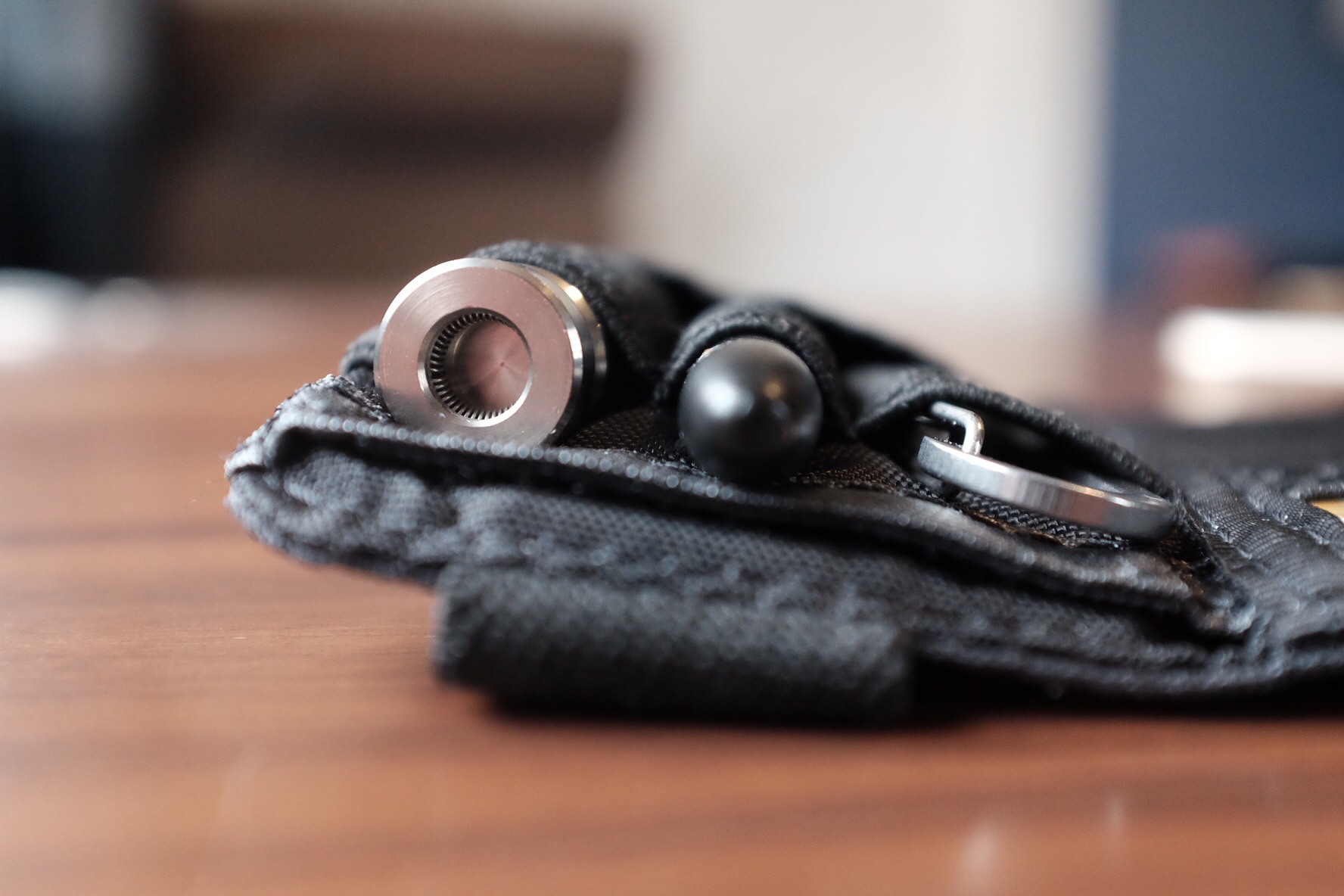 It’s been a good while since I felt compelled to post a bad review of a product, but this had to be said. I think the execution of the wallet itself isn’t well designed, but more so it’s just not a workable idea. So even if the execution were perfect, it’d still suck. The combination of the two factors really leads to a product which I have to strongly advise you to stay away from. 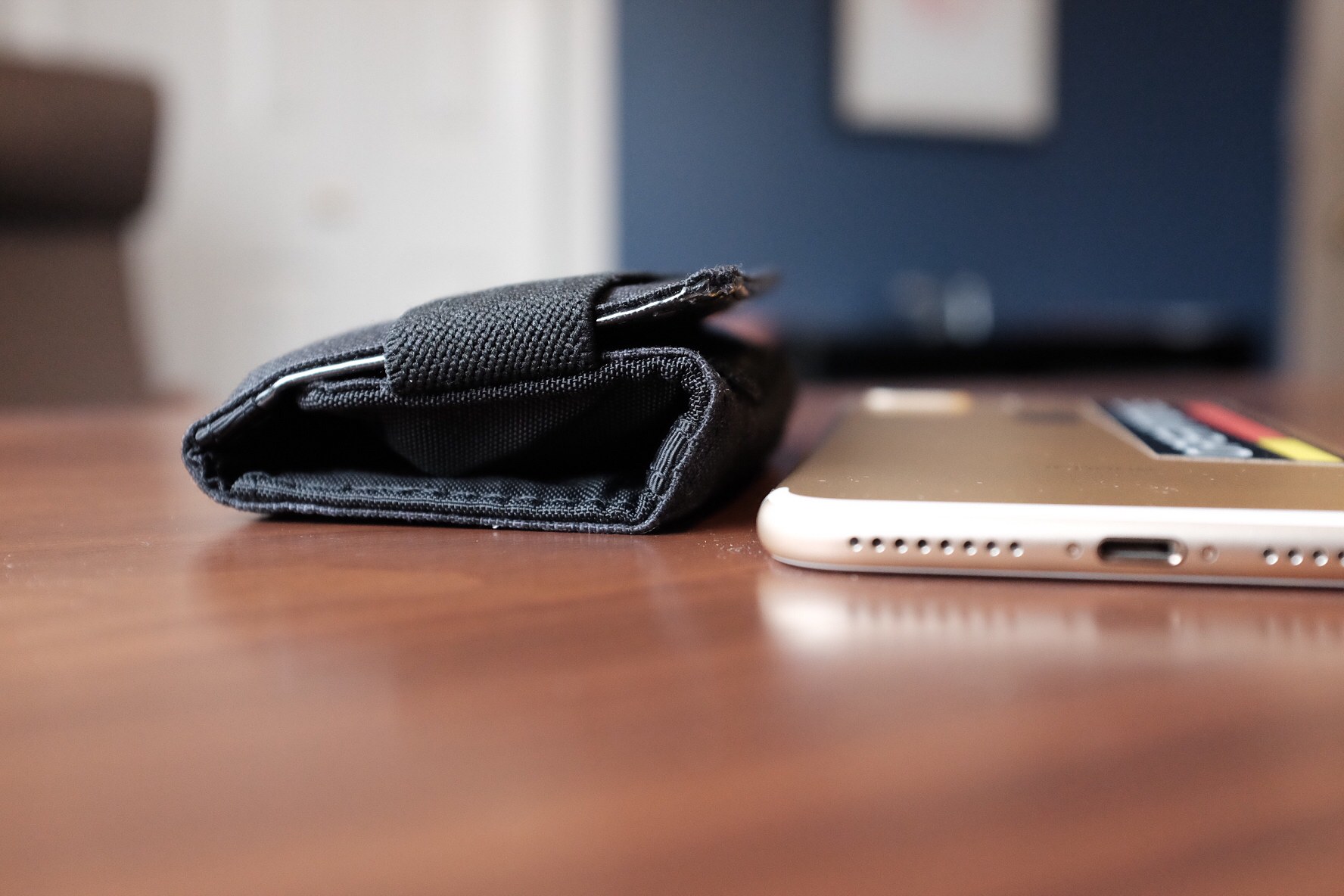