The some years old debate about iPhone cameras versus dedicated cameras.

And now I carry an iPhone XS, and have at my house a Fujifilm X100T (which, wow, I reviewed that in 2015 so talk about staying power), which is not the latest and greatest. But it is better than the iPhone XS camera, not for everything and not in ways I can easily and readily explain, but even that old dedicated camera is, in many ways, subtly better than the iPhone.

However, the X100T and any dedicated camera for that matter, is also obnoxiously less convenient. Have you recently tried carrying a dedicated camera? You’ll go mad and wonder what the fuck you are doing when you have a perfectly good camera on your iPhone, which by the way you are still carrying with you even if you also have a dedicated camera. Two cameras! Madness.

And this, my readers, is where my internal debate never ends. There is no way I will say that a dedicated camera is not better. But there’s also no way to say the iPhone camera is bad (I fucking dream of taking pictures with my iPhone as well as my wife does), and there’s no getting around the fact that it is really fucking convenient to have a great camera on your pocket. And thus, I cannot figure out which trade off should win.

And then there’s iCloud Photo Library. I snap a picture on my iPhone and it is magically on all of my devices nearly instantly. I snap pictures with my X100T and there they shall sit until I pull out my iPhone and send the pictures to that. Both still use iCloud Photo Library, but again, the X100T is very much less convenient to use. Where is our CameraPlay software, Apple?

So then you must argue that to carry a dedicated camera is to not be distracted by your phone and to focus on the craft of a photo. Which, yeah that’s great. But what about focusing on the experience in front of you, wouldn’t then the argument shift in favor of the faster/easier camera?

This is a complete shit show of a debate.

Here’s a nothing shot, straight out of my iPhone XS: 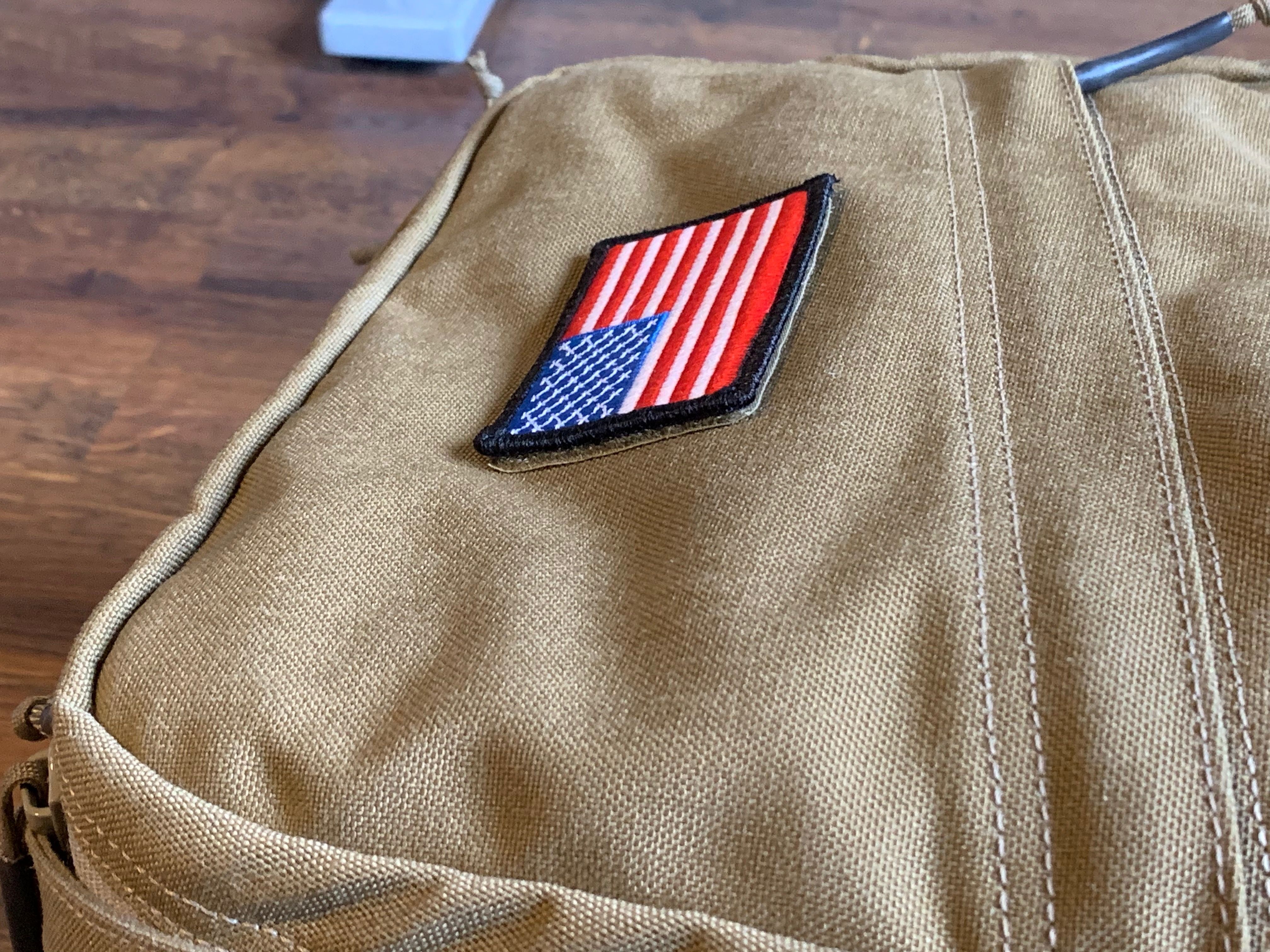 Here’s roughly (as close as I could) the same shot straight out of my X100T: 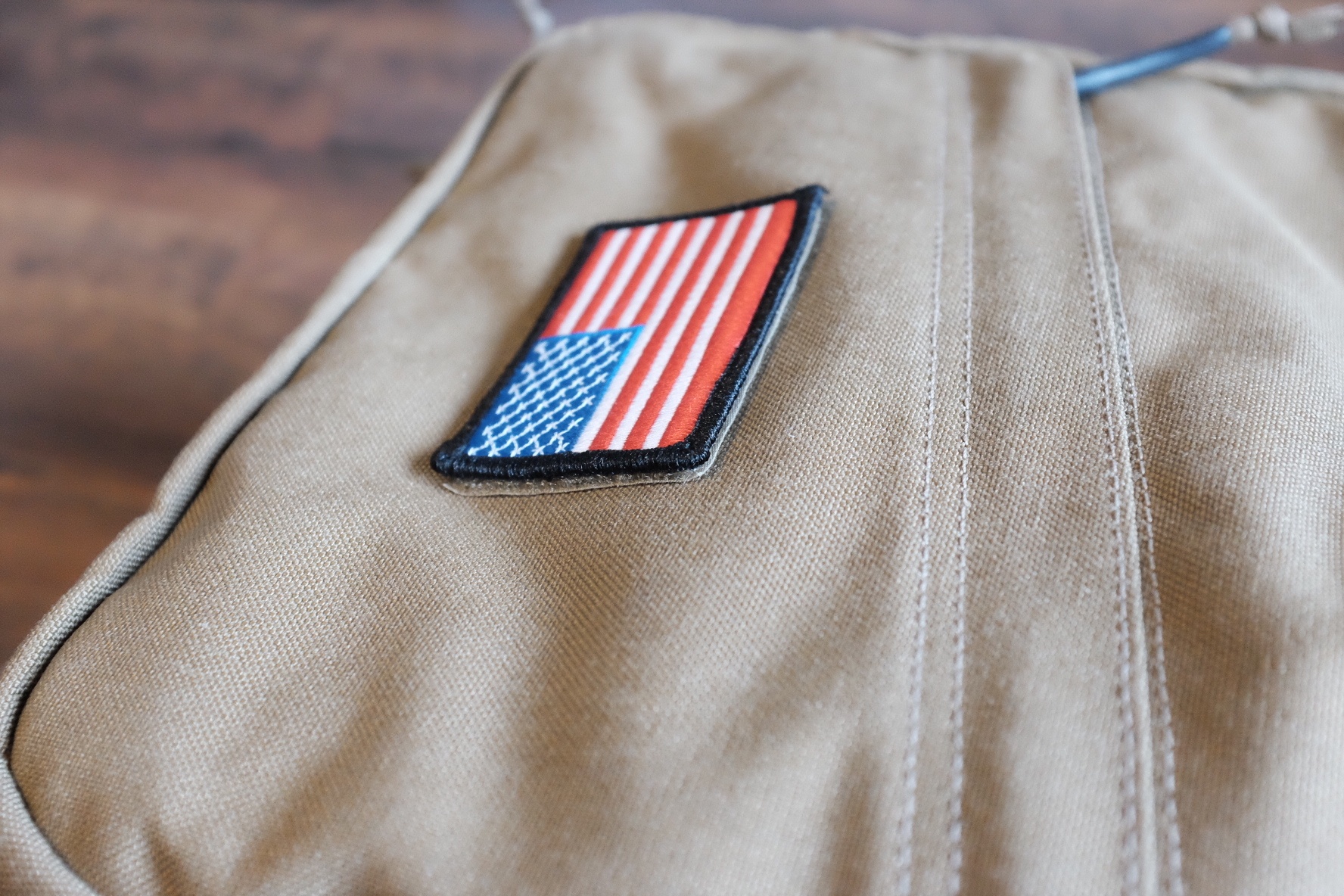 Like I said, it’s not that one is superior than the other, but if we judge on what is more visually appealing it has to go to the Fuji. Because of the depth of field (or lack thereof) with the X100T it looks better. But which is a better product shot for a review? It’s a nothing picture, so maybe this one will help a bit more. Again, iPhone first: 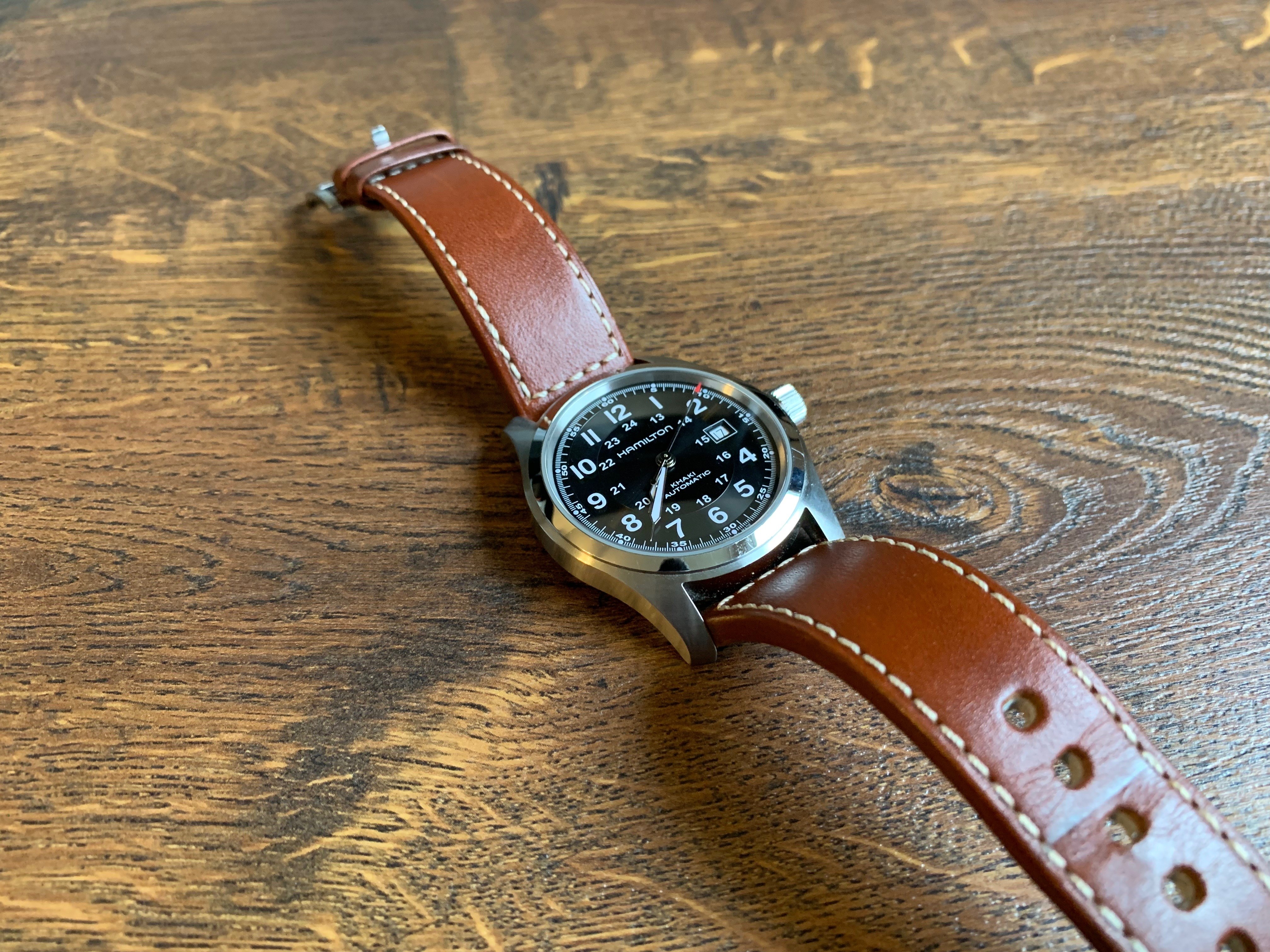 Ok now to the Fuji: 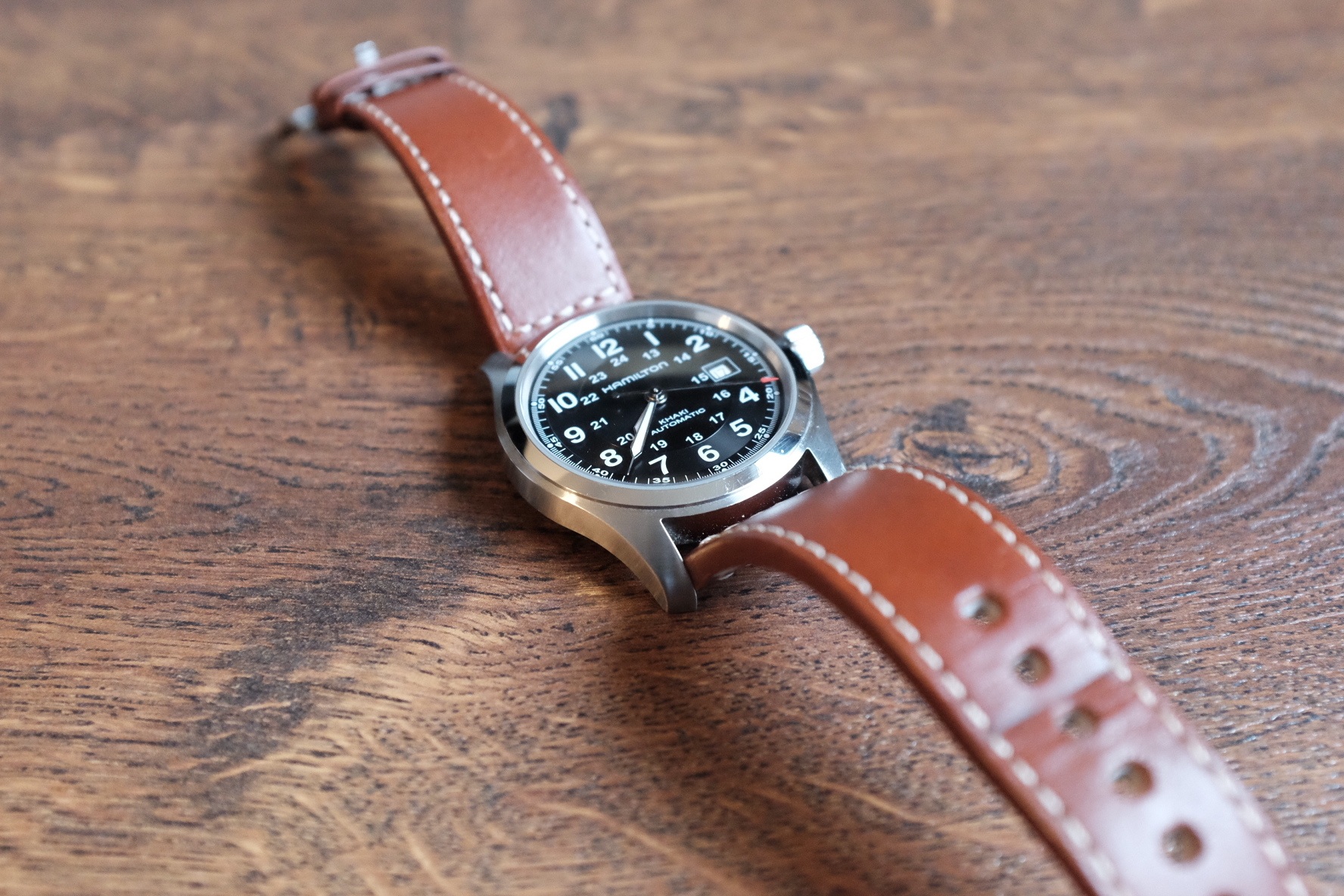 Right? The Fuji is again a more appealing image, but the iPhone shot gives you a way better look at the watch itself. This is stupid, because you cannot say one is better than the other, as much as you can say one is more visually appealing. And yes, the Fuji stuff will always have better colors rendition, because Fuji.

I know without a doubt that any picture I take with the Fuji is a picture that I will like better than the same picture taken with my iPhone. Except, that I also know I might miss the focus on the Fuji or get a blurry picture. Whereas I know the iPhone I will nail a useable image every time.

I have no fucking clue. Which I why I have not even begun to think about replacing my aging X100T.