The Micro Soft Shell is the second smallest of the wallets Slimfold offers, with the Nano being the smallest. If this wallet sounds familiar, I reviewed the original Tyvek version here where I ended up switching away. Recently some members of the Discord got this wallet and it looked good in the soft shell material so I figured I’d give it a go.

I’m a big fan of it, and despite my worries about the added bulk from the soft shell material, I actually find it to be really nice overall and much better than the Tyvek variant. 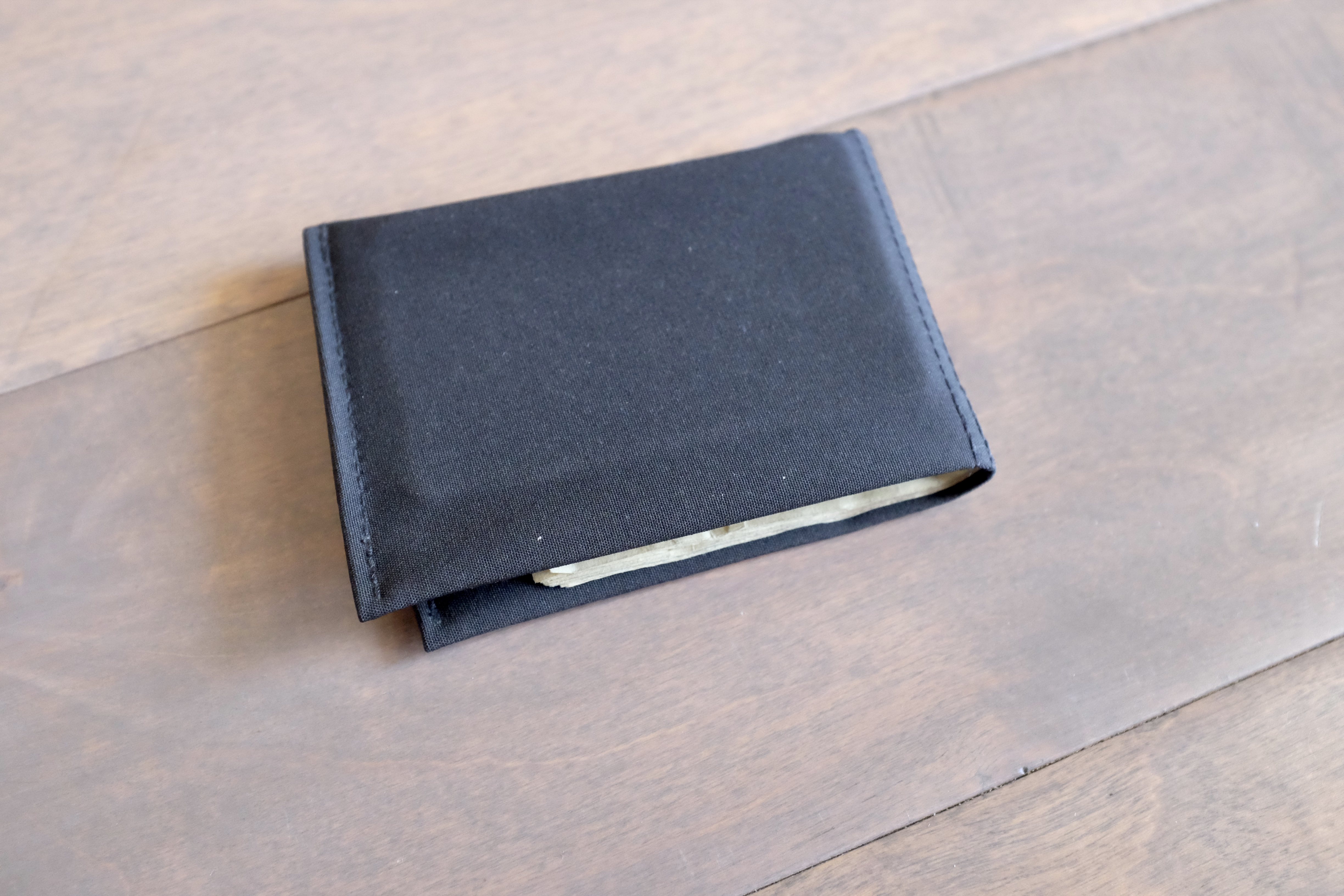 First, this is a bifold wallet, and designed such that you can put paper money in the wallet without having to first fold it. The Nano requires folding first. So the Micro is large because of that accommodation and clocks in at 2-7/8” x 4-1/5” and a silly 4mm thick — which is fun that they switch units of measure on you. Anyways, to put that in better perspective: it’s normal wallet size but very thin. 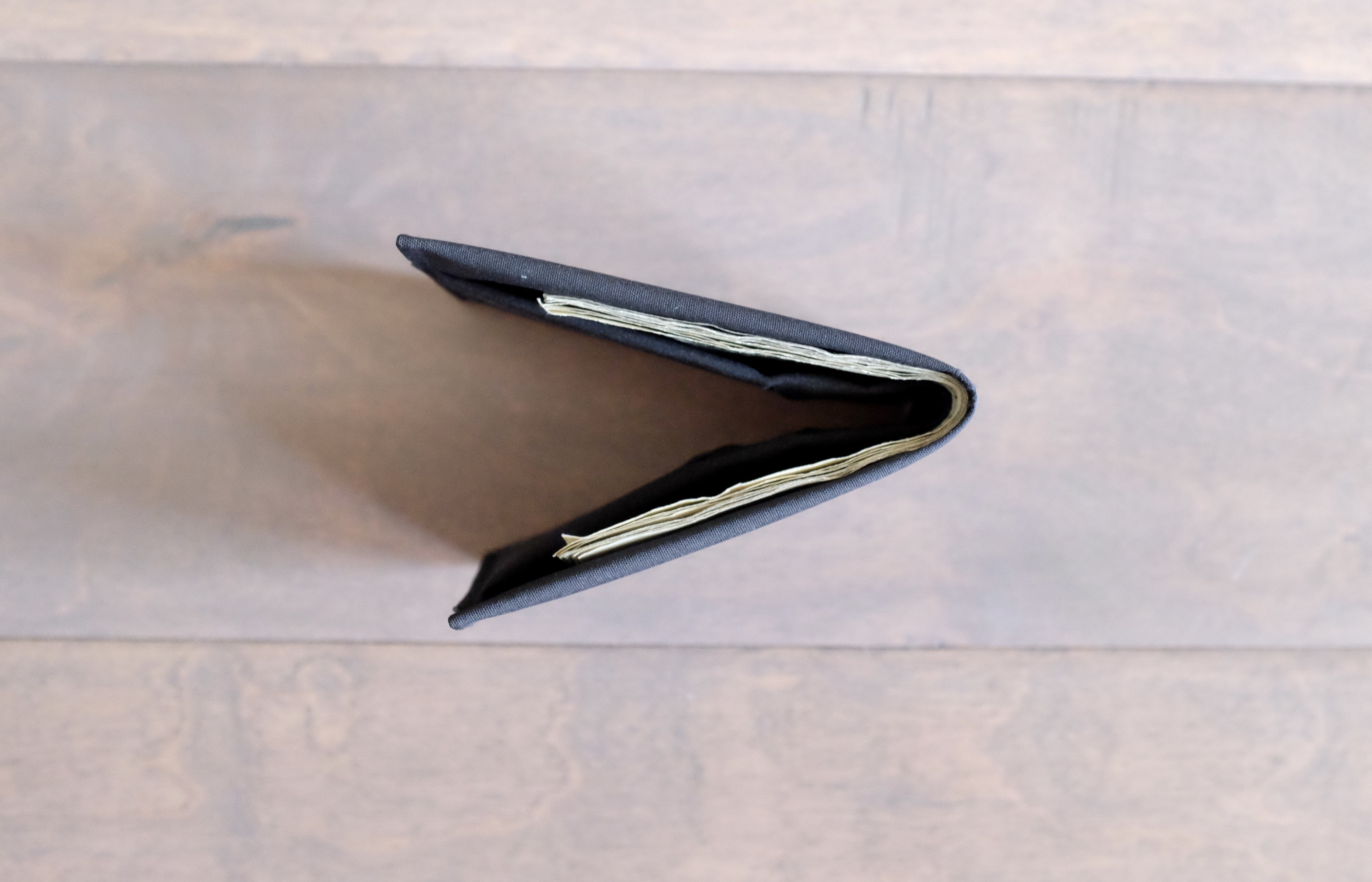 The material is awesome. It’s a very soft nylon feeling shell with a slight stretch noticeable in the weave of it. I have the black non-RFID Blocking model and the material does grab some lint but not enough to worry about. My only complaint about the material is that the seams at the ends tend to curl about, and I think they would have been much cleaner looking if this had welded seams instead. 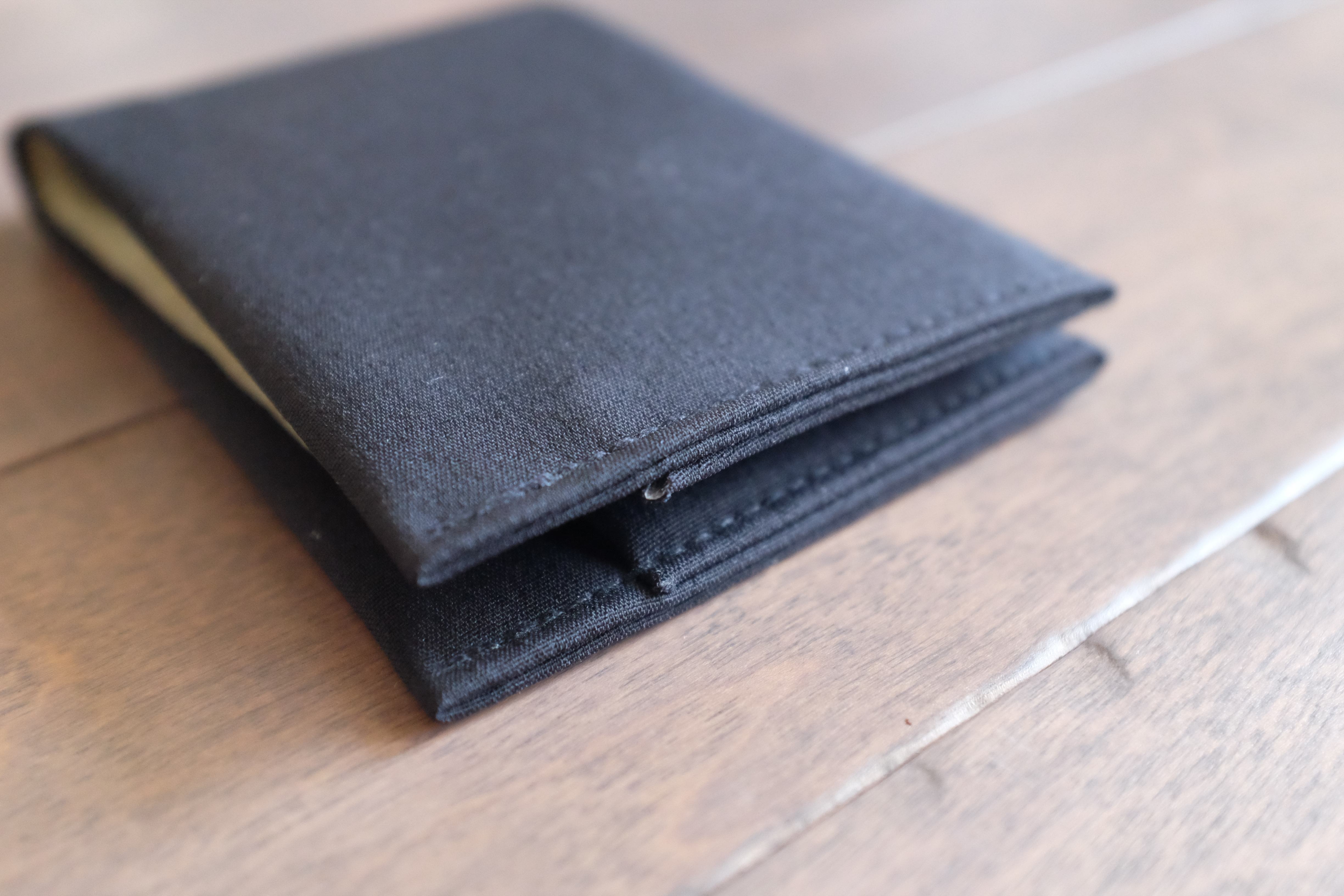 Generally materials are really nice, and the sizing sounds big but actually feels just right in hand, it’s well made and there’s not a lot to complain about there. 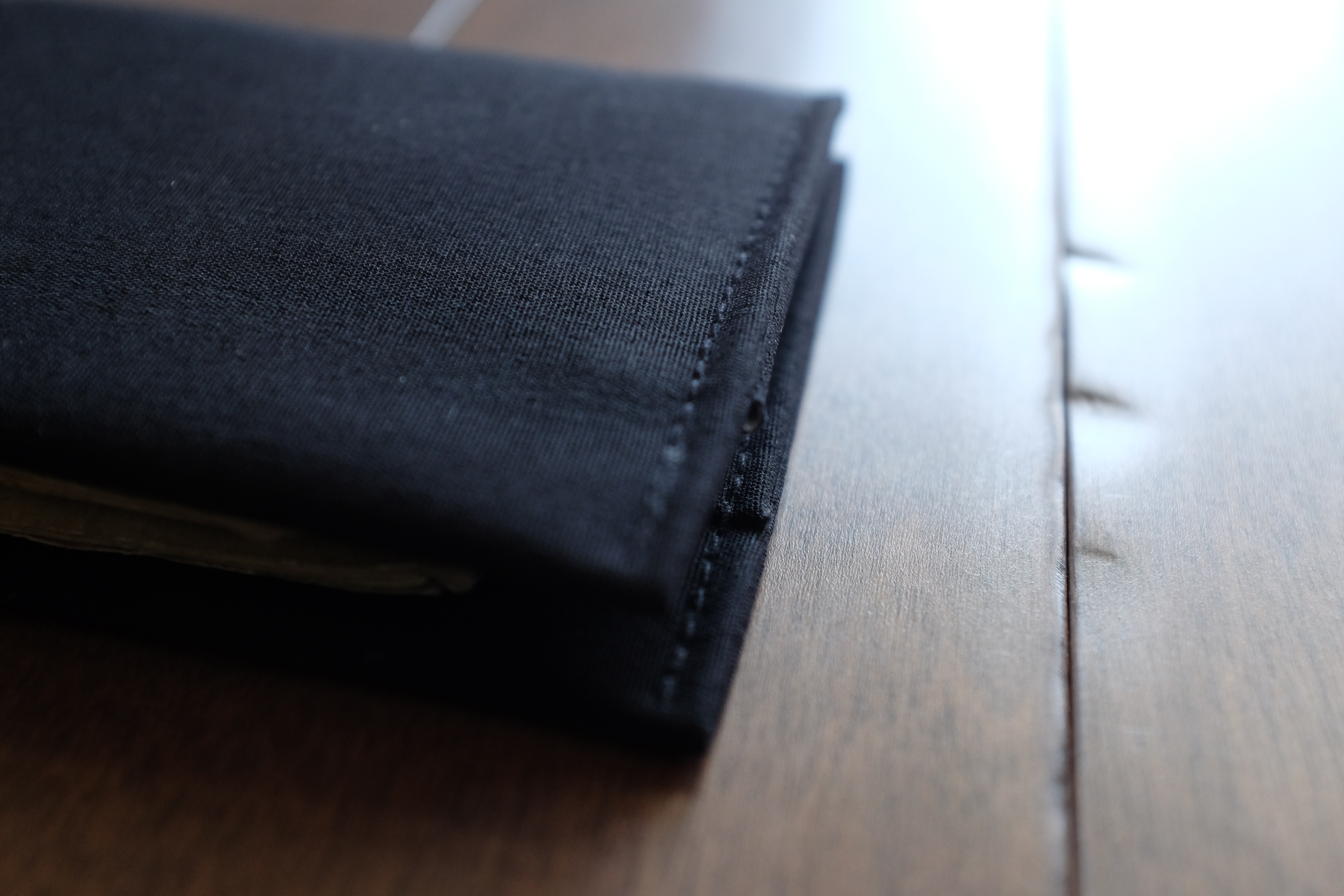 This wallet is dead simple: ID window which is pathetic and sucks, while the opposite side has slots for two credit card sized items, a large pocket to drop the dollar bills in, and two somewhat hidden pockets behind/inside that section for extra storage. I use one of the ‘hidden’ type pockets for my access card at work, which is why I got the model that does not block RFID, as I can use that card without taking it out of my wallet this way. 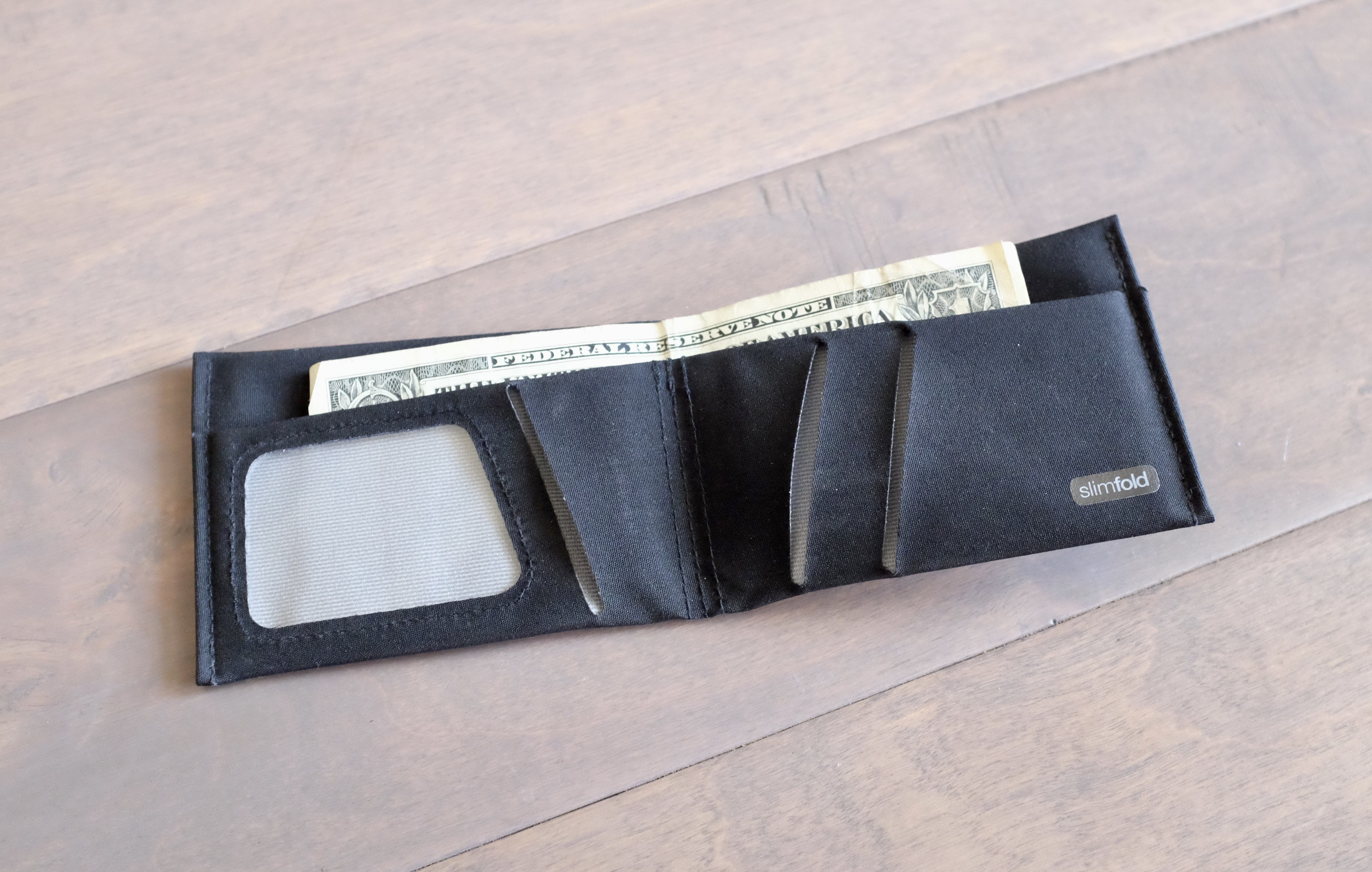 Generally, I have no complaints about using this wallet, in fact I think it is better than all the others I have used before. Some reasons I like using it: 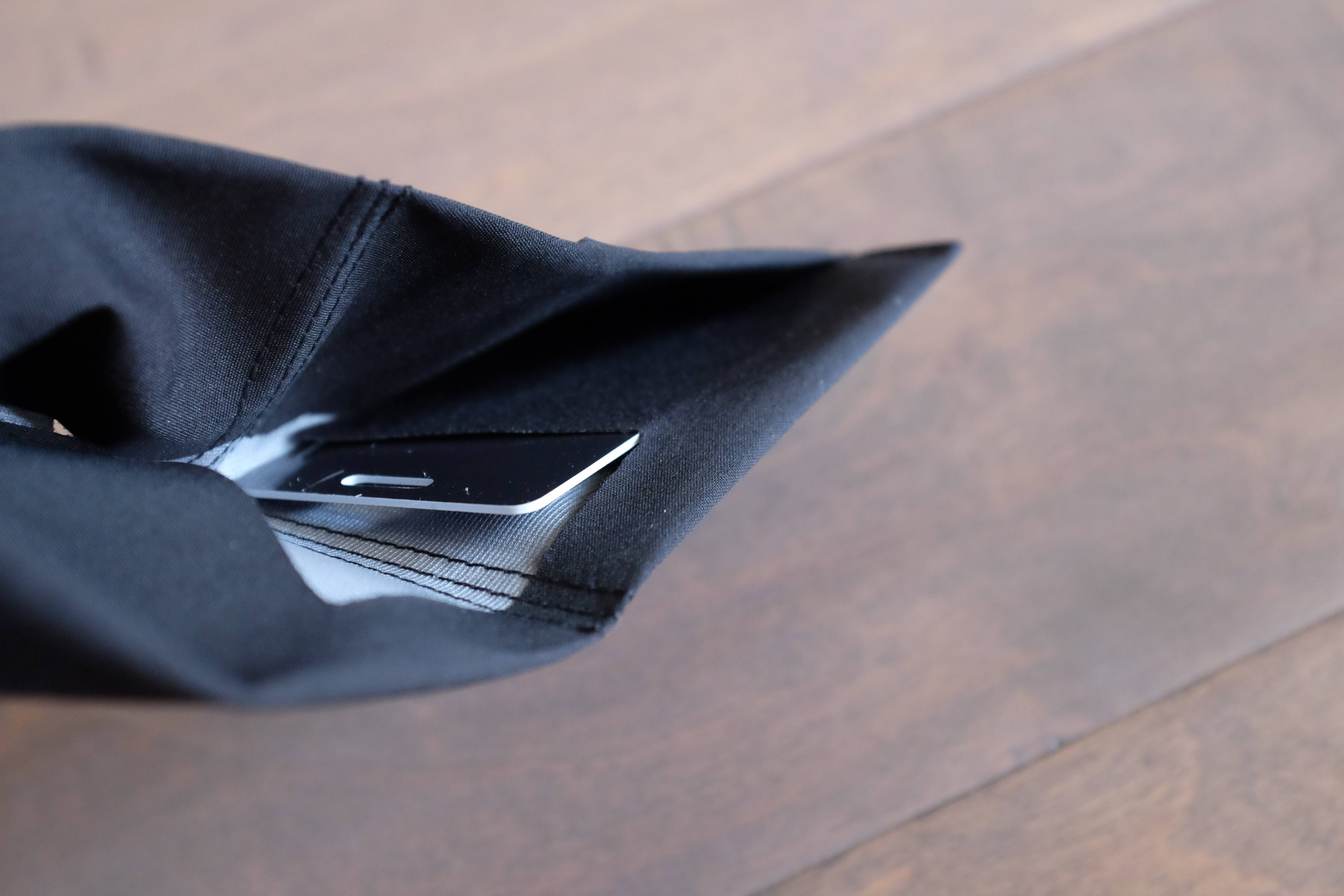 I only have two things I don’t love:

That’s really my only complaints and I would log both as minor. This is a great wallet, that is easy to use. 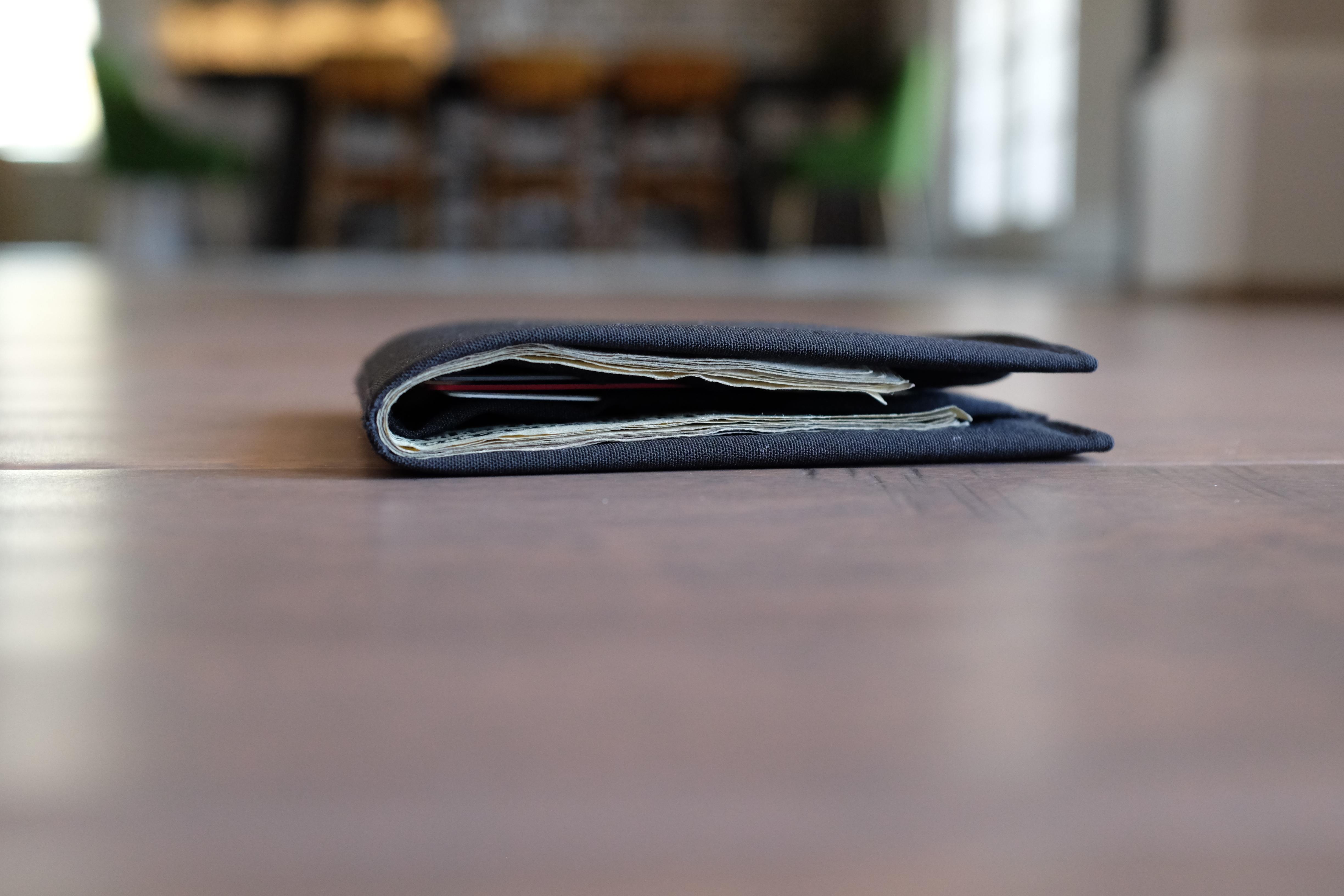 Overall this wallet can hold a bunch without feeling too huge. It has a great hand feel and a fantastic aesthetic to it. It’s not very expensive ($51) and I am impressed. I recommend it, it’s all I am using these days. Enough said.