This was my first Wurkkos light, which I never got around to reviewing as I had bought it specifically to stash in a get home bag in my wife’s car. It was recommend to me as a great option, easy to use, solid, cheap and with a great LED. It spent about 3 days in […]

This was my first Wurkkos light, which I never got around to reviewing as I had bought it specifically to stash in a get home bag in my wife’s car. It was recommend to me as a great option, easy to use, solid, cheap and with a great LED. It spent about 3 days in that get home bag before I decided to put a slightly more expensive light in the bag, so I could use this light myself.

It’s not the best light, I think the TS21 is a better buy, but it’s much lighter and easier to carry, so it’s worth considering if you want a great light for not a large budget as it can be had for $30 easily. 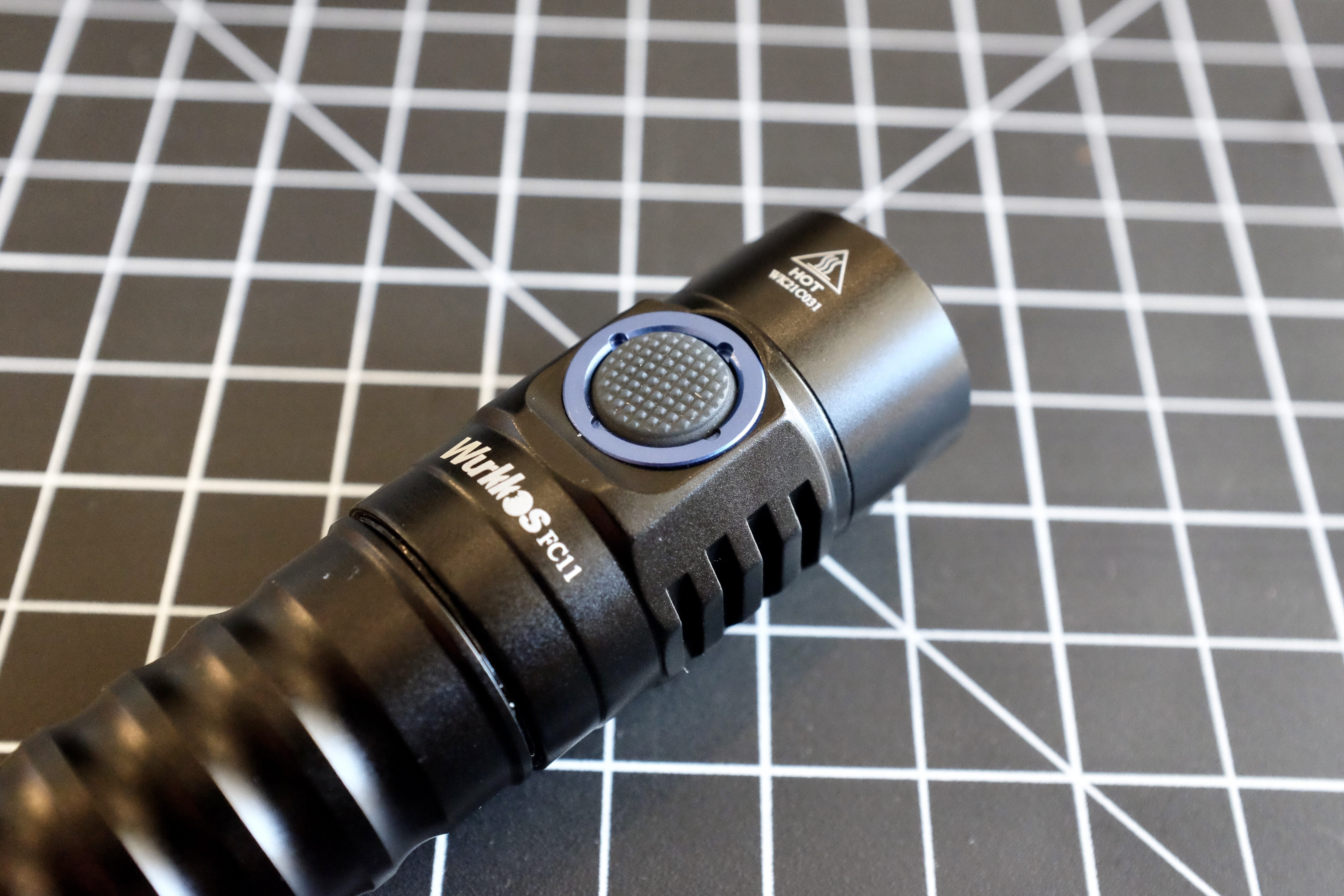 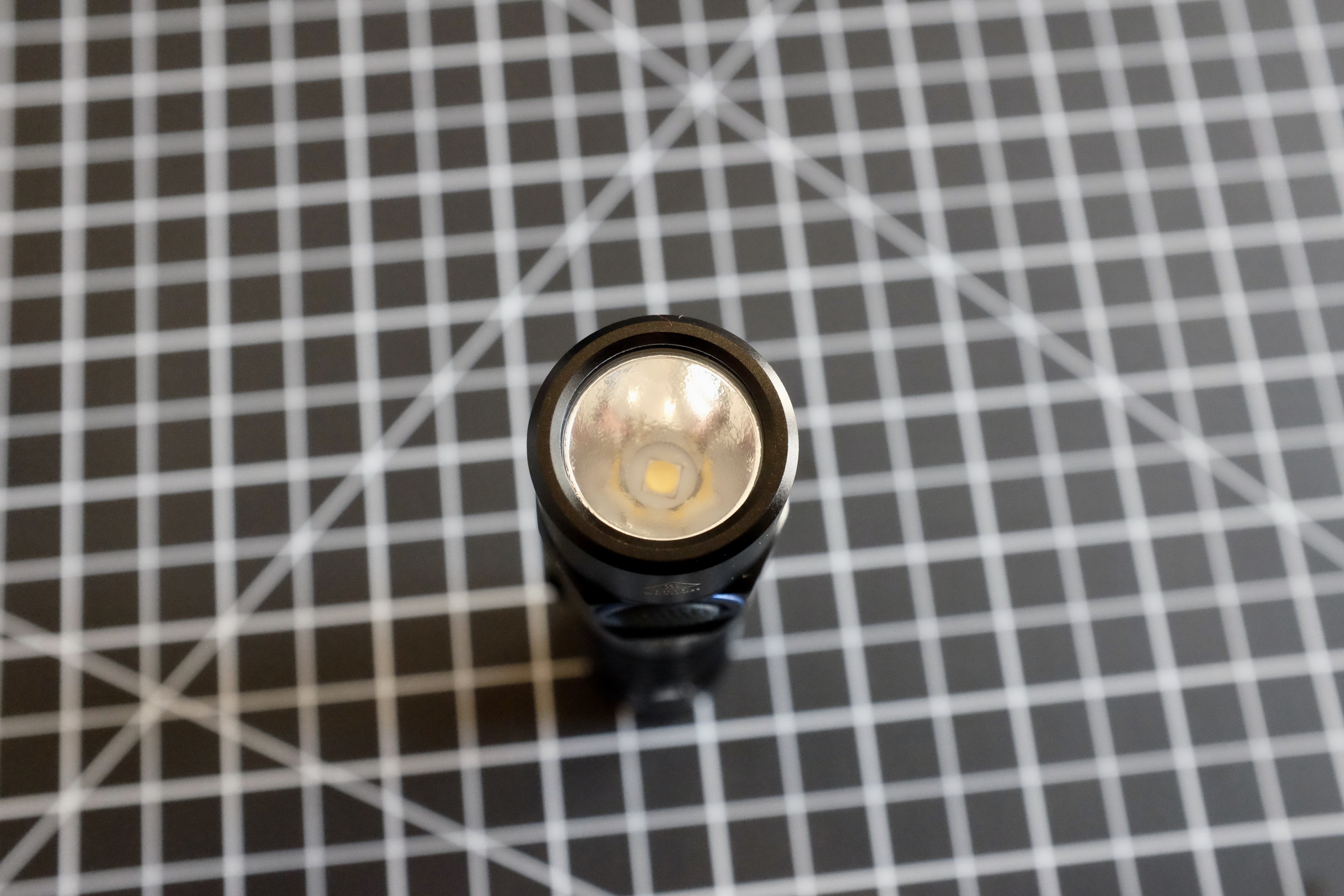 The great part about this light is the LED, which is the Samsung LH351D and right now you can get it in: 2700k, 4000k, and 5000k. All of them are good, but I am particularly partial to the 5000k in this LED. It offers a fantastically clean light. It is high CRI, above 90, but the light is incredibly neutral in tone for how white it is. Typically you don’t see that, so if you want to make your 4000k SST-20 look warm and cozy, shine it next to this LED. So naturally what I have selected here is the 5000k variant, but the 2700k is a good grab too. 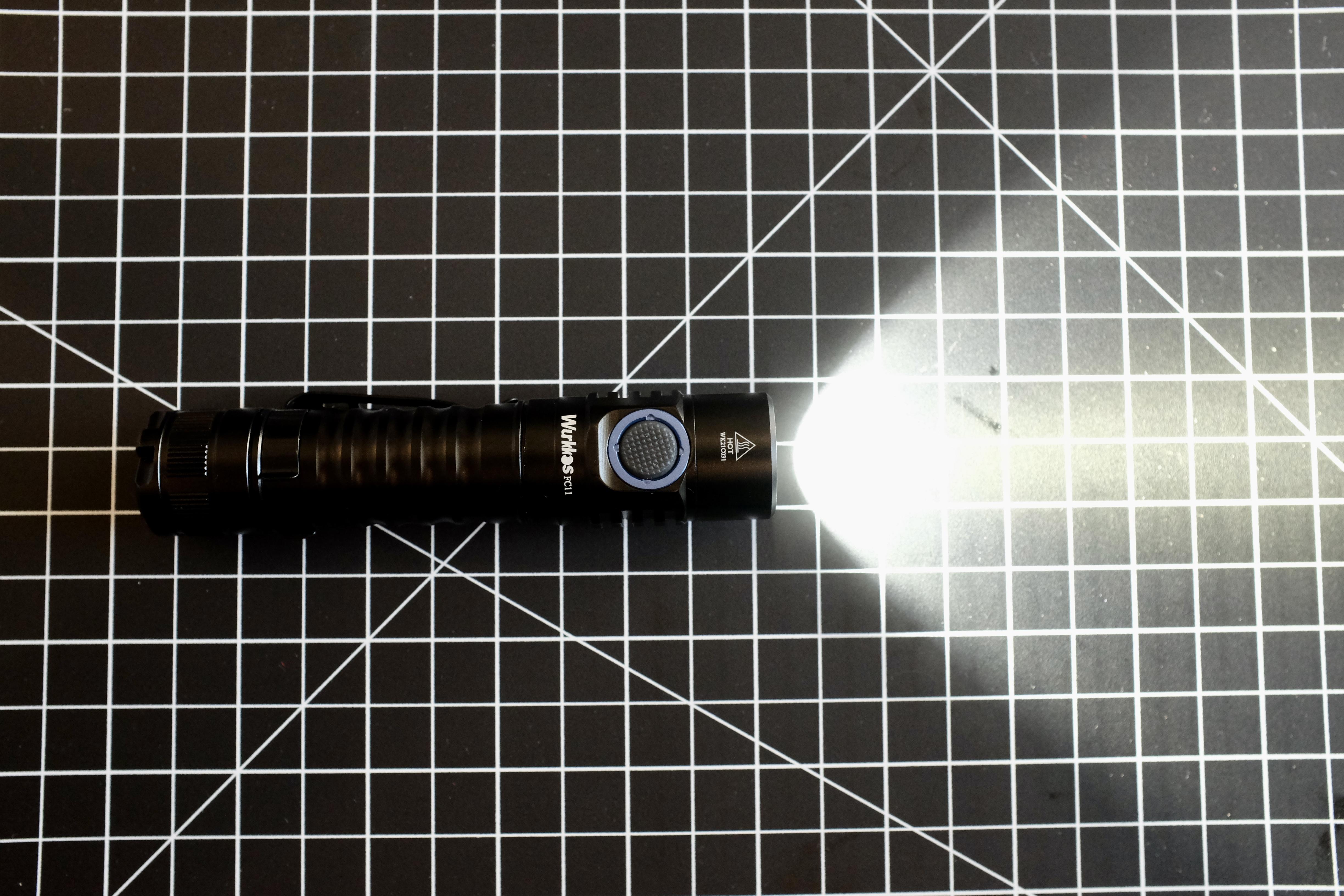 The thing to note about this LED is it produces a larger beam than most other LEDs in the same reflector. So even though this has an orange peel, TIR, style setup, you do get a nice and wide hot spot. Otherwise it will look like other TIR. It’s good for walking around outside, or moving about where you need a decent amount of balanced light with some flood and some throw to it. This is the “all around” optic. 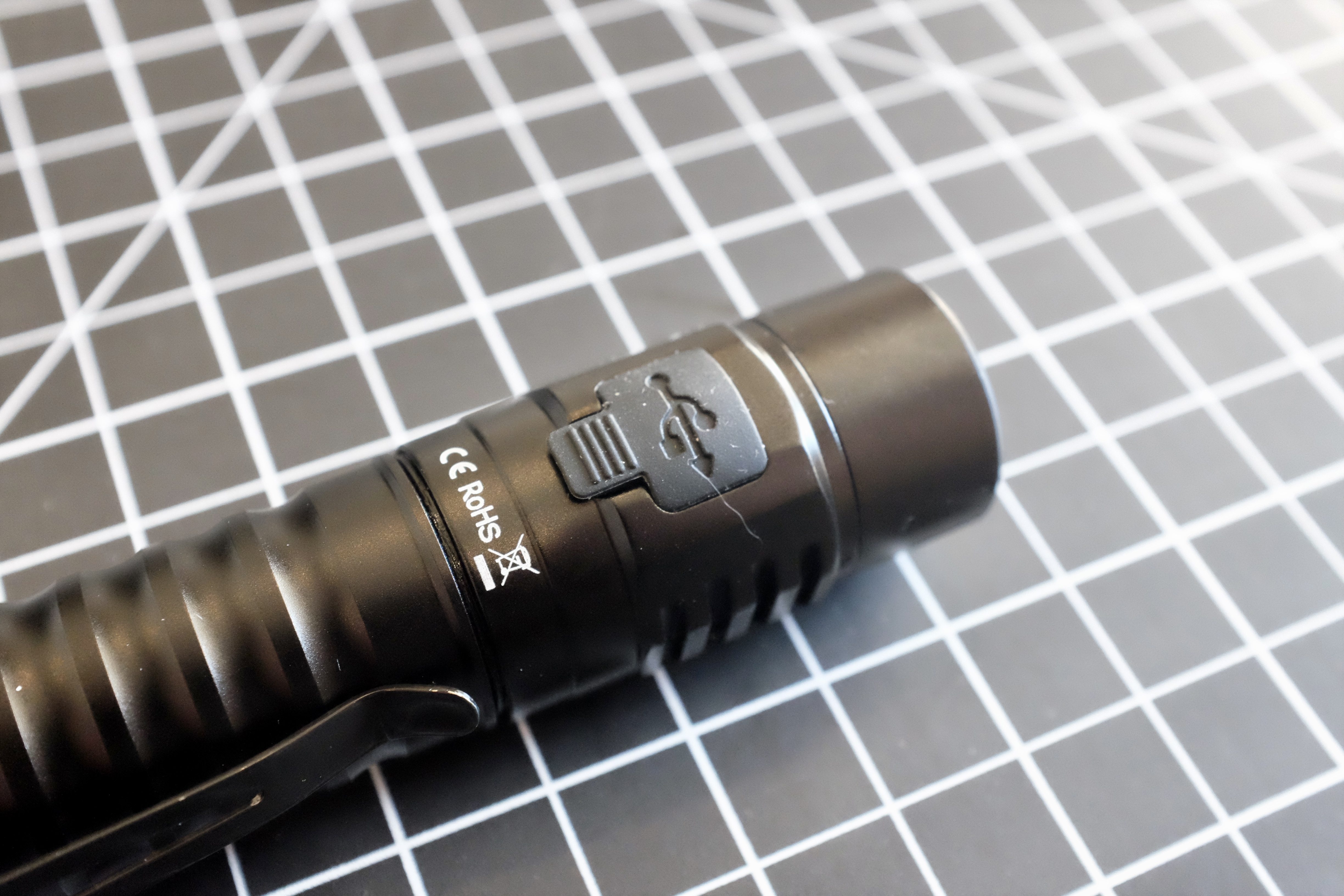 The light is an 18650 powered host, and the factory provided (but optional) battery is a button top with 3000mAh. One thing I think is a little shady is that the printed runtimes are tested with a 3500mAh battery, so you won’t get that with this battery. Even still, the LH351D is an efficient LED and will run at about 50 lumens on this battery for a substantial amount of time. And unlike with a 21700 battery, this feels featherweight by comparison.

Alright, I will keep this short becuase this light is decently inexpensive and overall it is fine — not great, not bad — fine. Here’s the highlights: 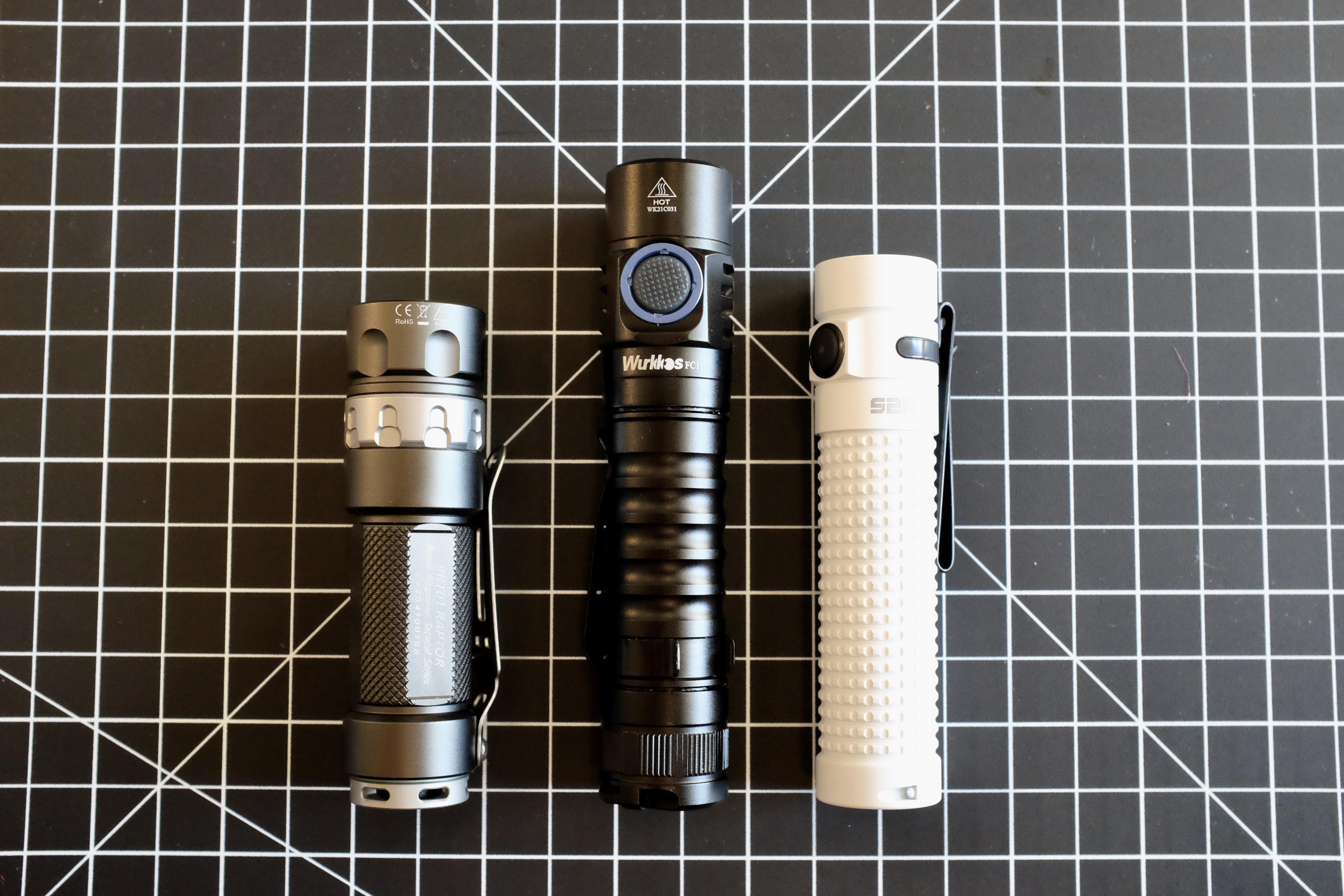 That’s all I really have to say. It’s fine if you need to toss it in your pocket, but it’s not great. It works fine. Fine. 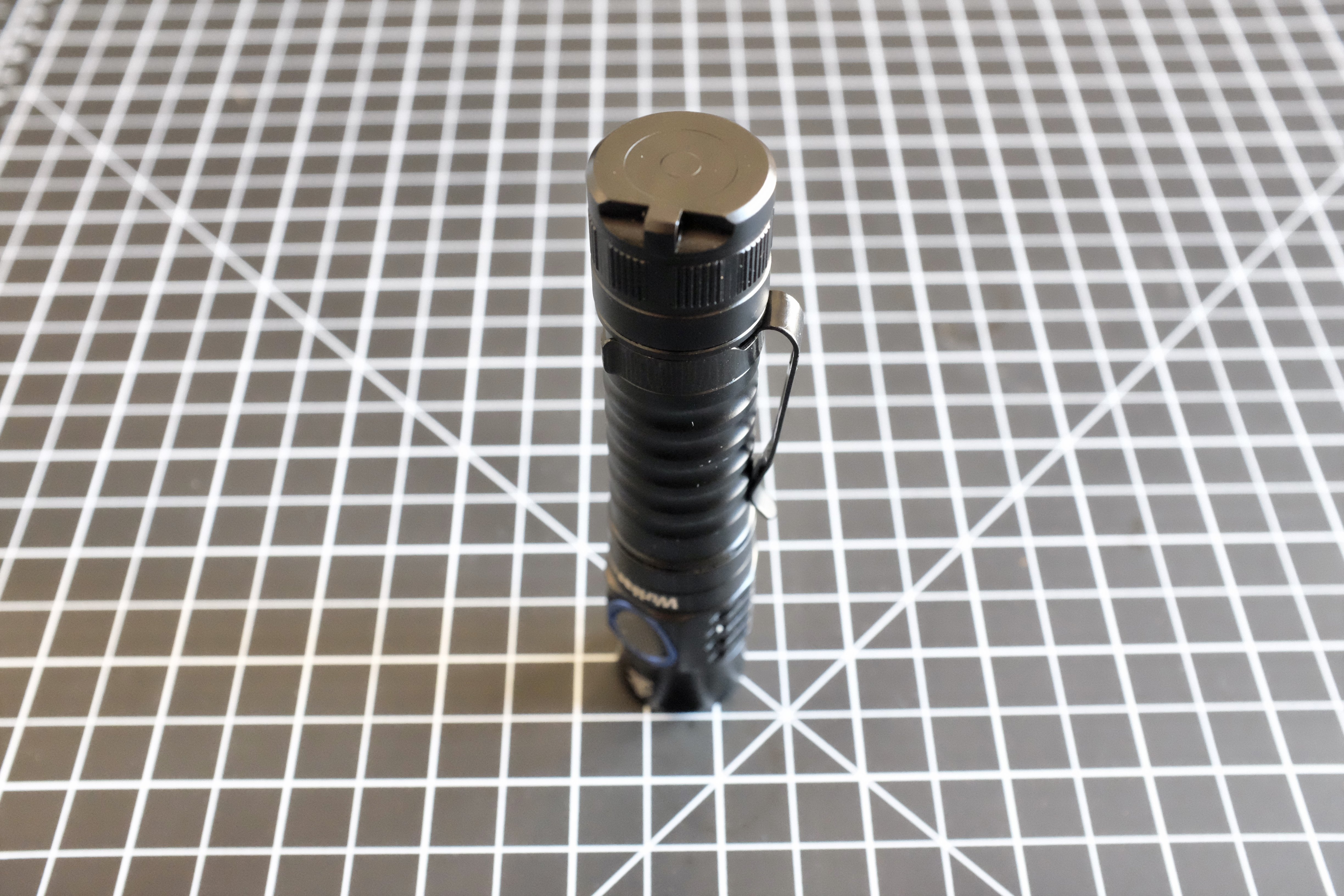 And that’s my impression of this light: it is fine. The LED is fantastic, and it’s a good way to get a really solid light with a great LED. But otherwise, there are better options for not much more money. If budget is very constrained then this is a really good option if you want something with very good output. I recommend 5000k on this LED all day long. If this light were not this long I think it would be a more compelling offering on it’s own, the pieces are there, but they just missed.