Essentially the best camera, based on my usage of iPhones and a really old Fujifilm camera.

In preparation for coming out of COVID lockdowns, for better or worse, I decided to finally update my beloved Fujifilm X100T. The X100T has simply become too large of kit for me to take everywhere, and too finicky to connect to my iPad (to transfer images) for it to find regular use around the house. I looked at a lot of options before settling on the Ricoh GR IIIx.

This is a fixed lens, APS-C sensor, at a roughly 40mm full-frame equivalent lens. It’s also tiny. And it is completely amazing. 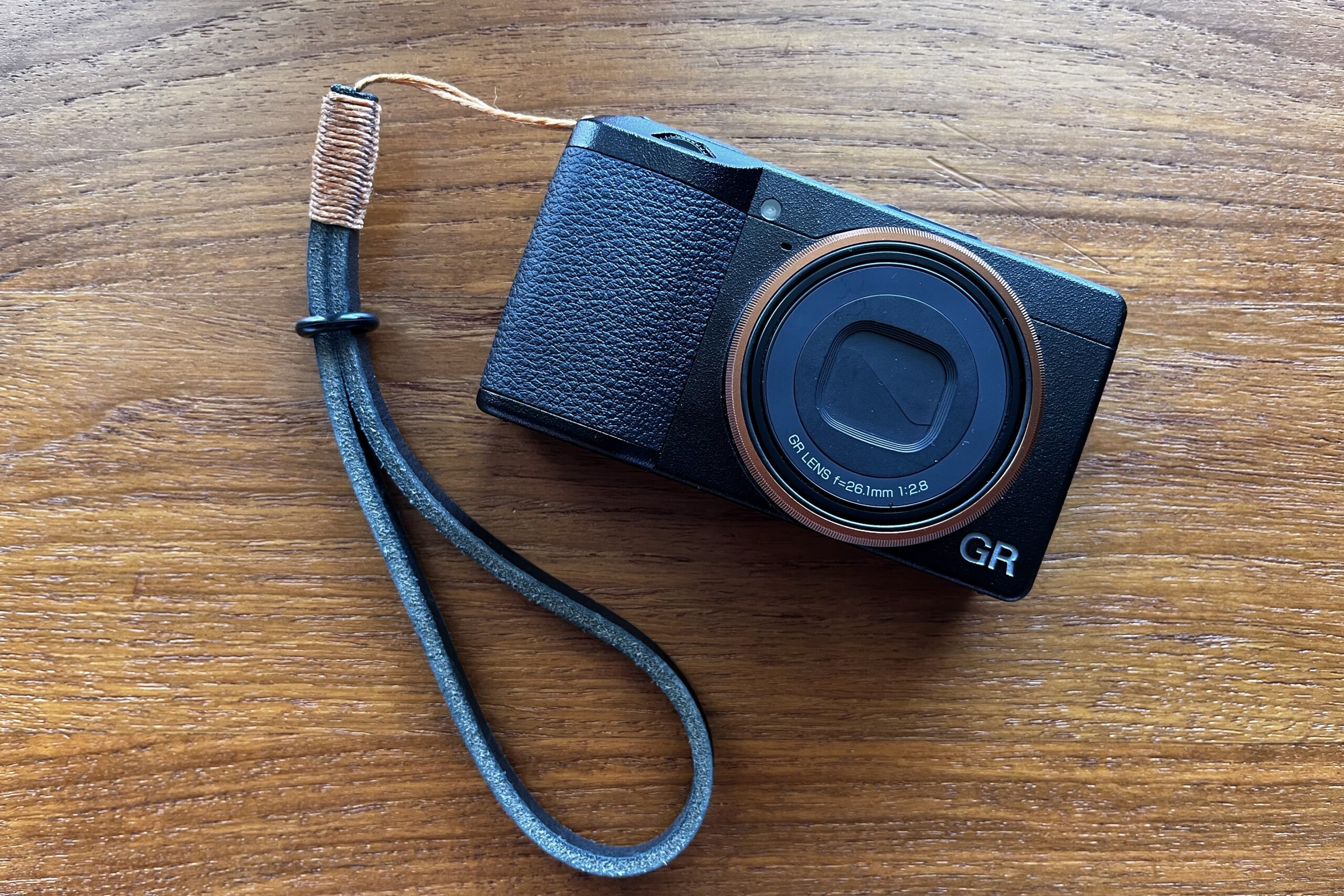 The details, to save you from looking them up:

For comparison, here it is compared to the X100T on Camera Size: 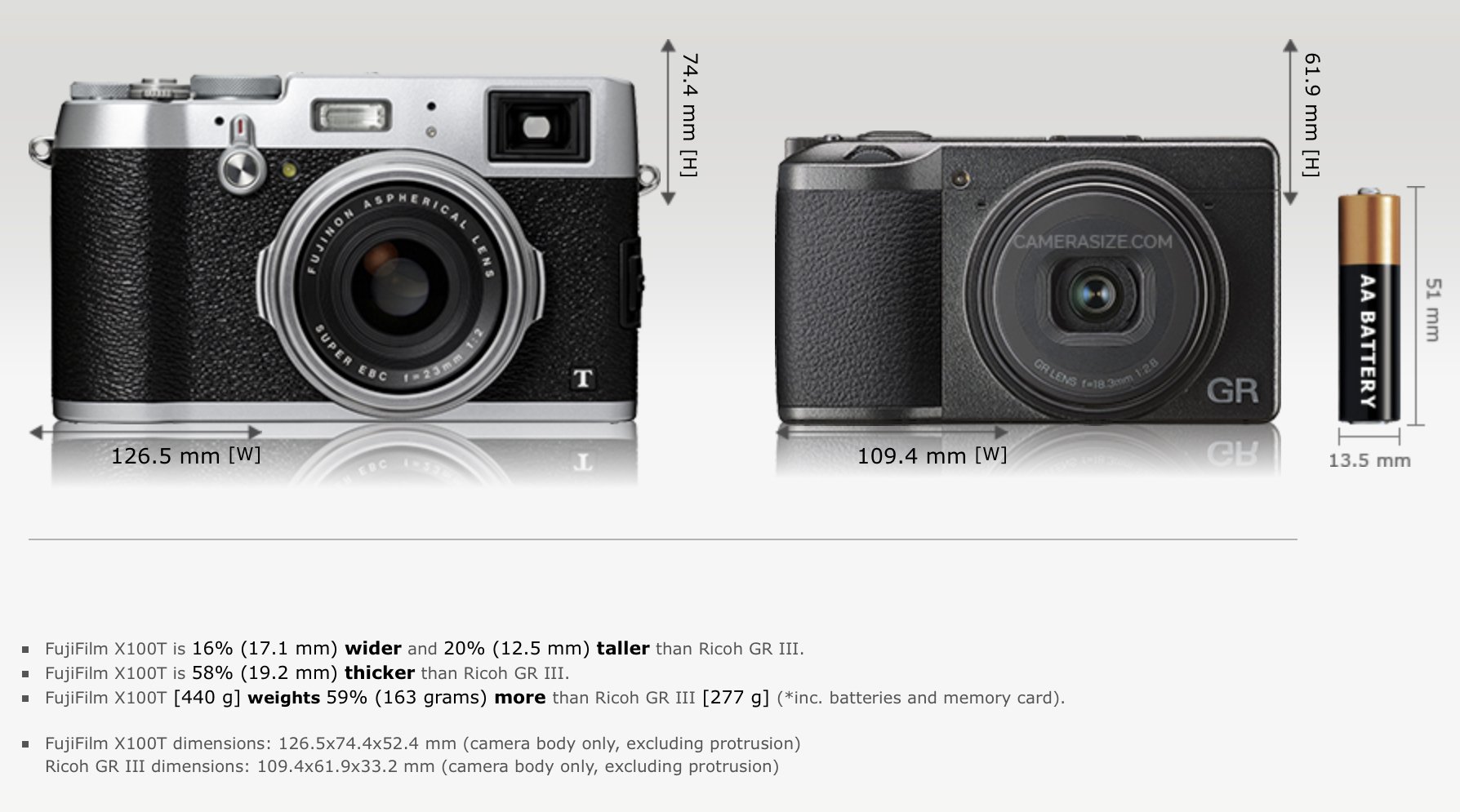 It comes in at $999, which is about what I paid for it on Amazon. Generally speaking the specs on this blow the X100T out of the water, while being significantly smaller. I can pocket this camera, I can stick in my sling, and I don’t mind carrying it around. 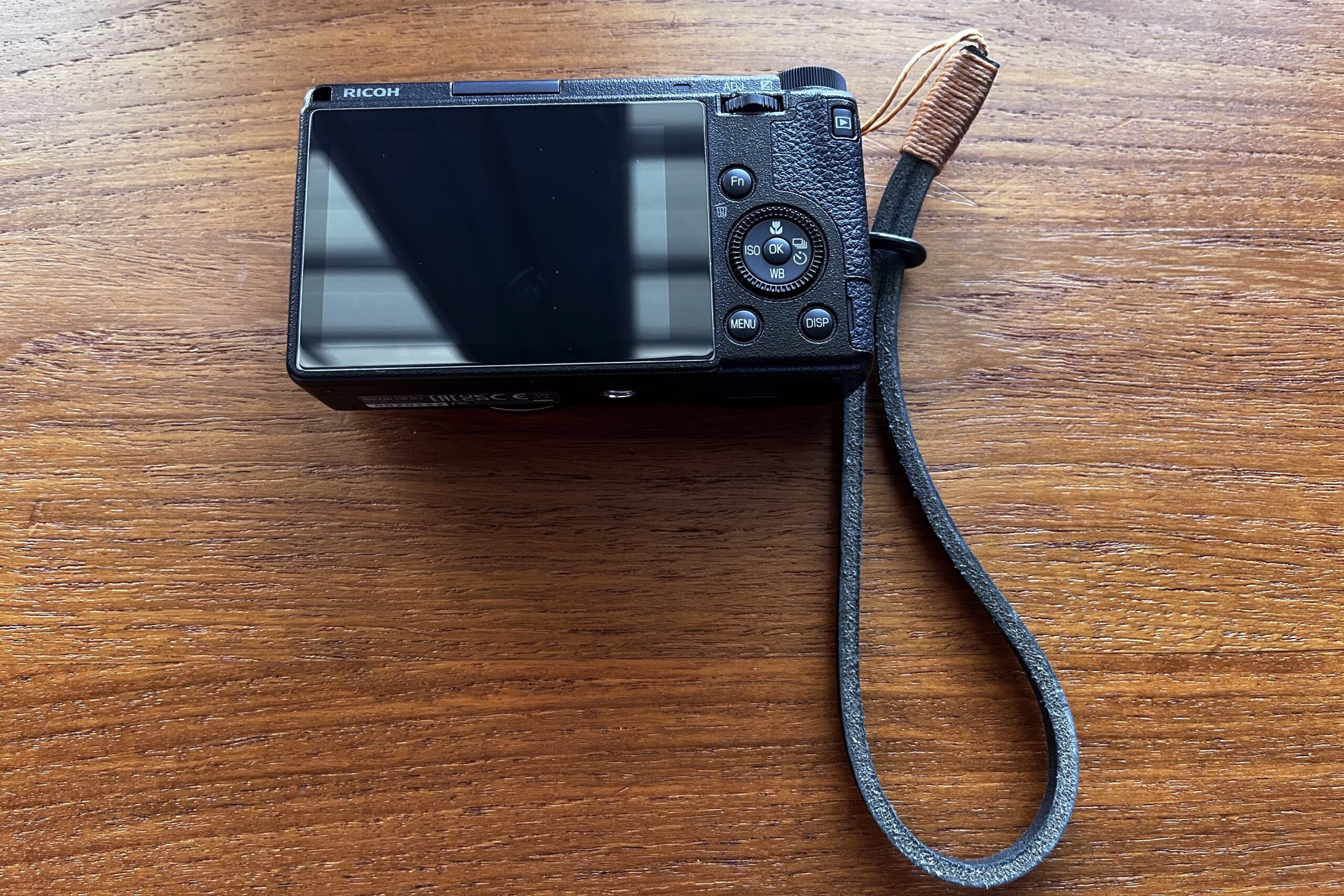 It’s a tiny wonder of a camera, loaded with tech. The trade off is no optical viewfinder, which I thought would be harder to adjust to than it was. All in all, a net upgrade on the specs and significant size and weight reduction.

I carried this on my road trip, and then I kept carrying it. When I head out, it goes in the sling. When I head to work, it’s in my bag. I take it everywhere because it adds very minimal bulk and weight to my EDC, while being able to output substantially better quality images than my iPhone 13 mini. That’s not a slight on the iPhone, perhaps it’s more a slight on me. 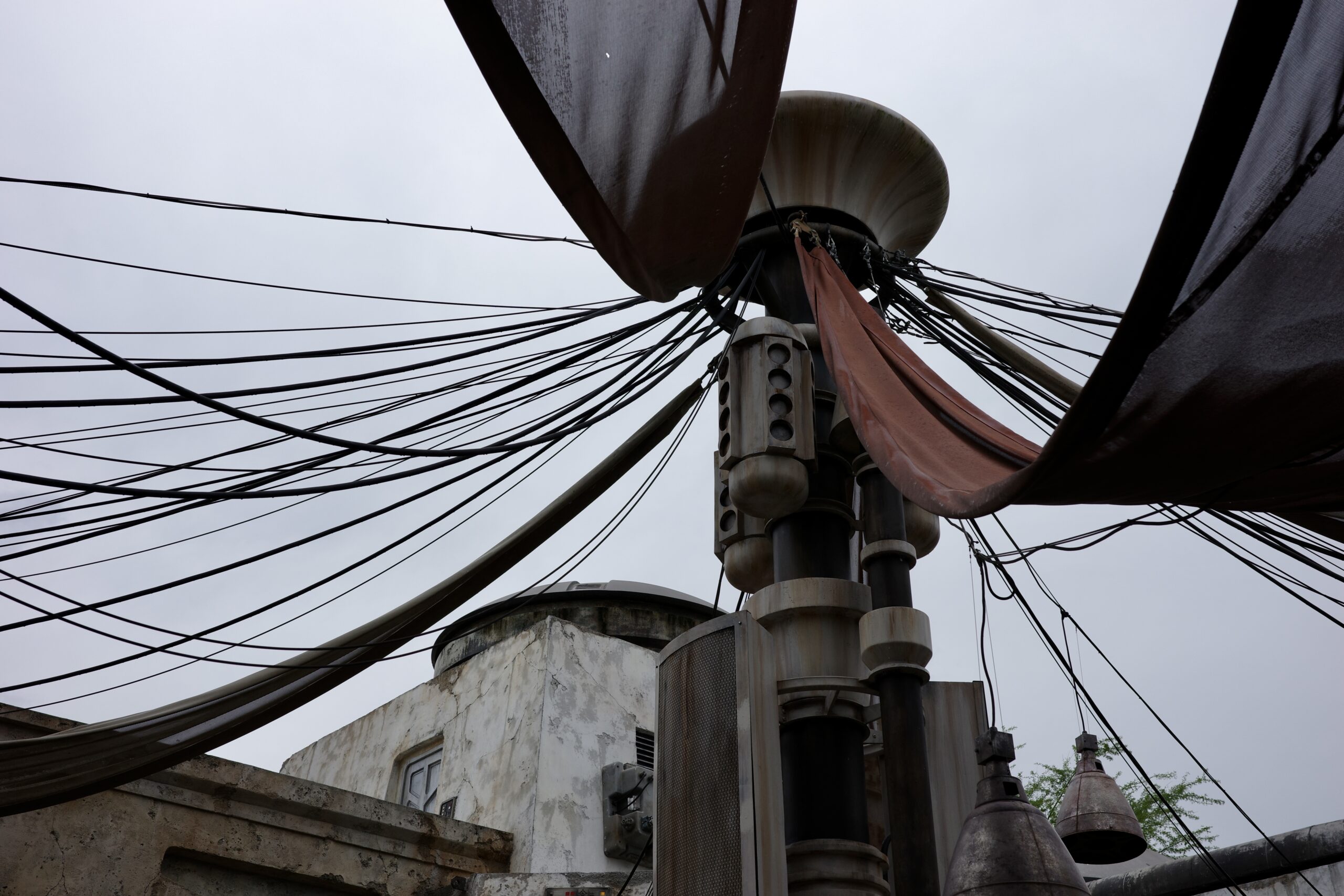 When heading out with this camera there’s quite a few things I really like about using it, and some which are less great:

In use, and carrying: this camera checks every box for me, and if the mobile app was fixed up, it could be really killer. 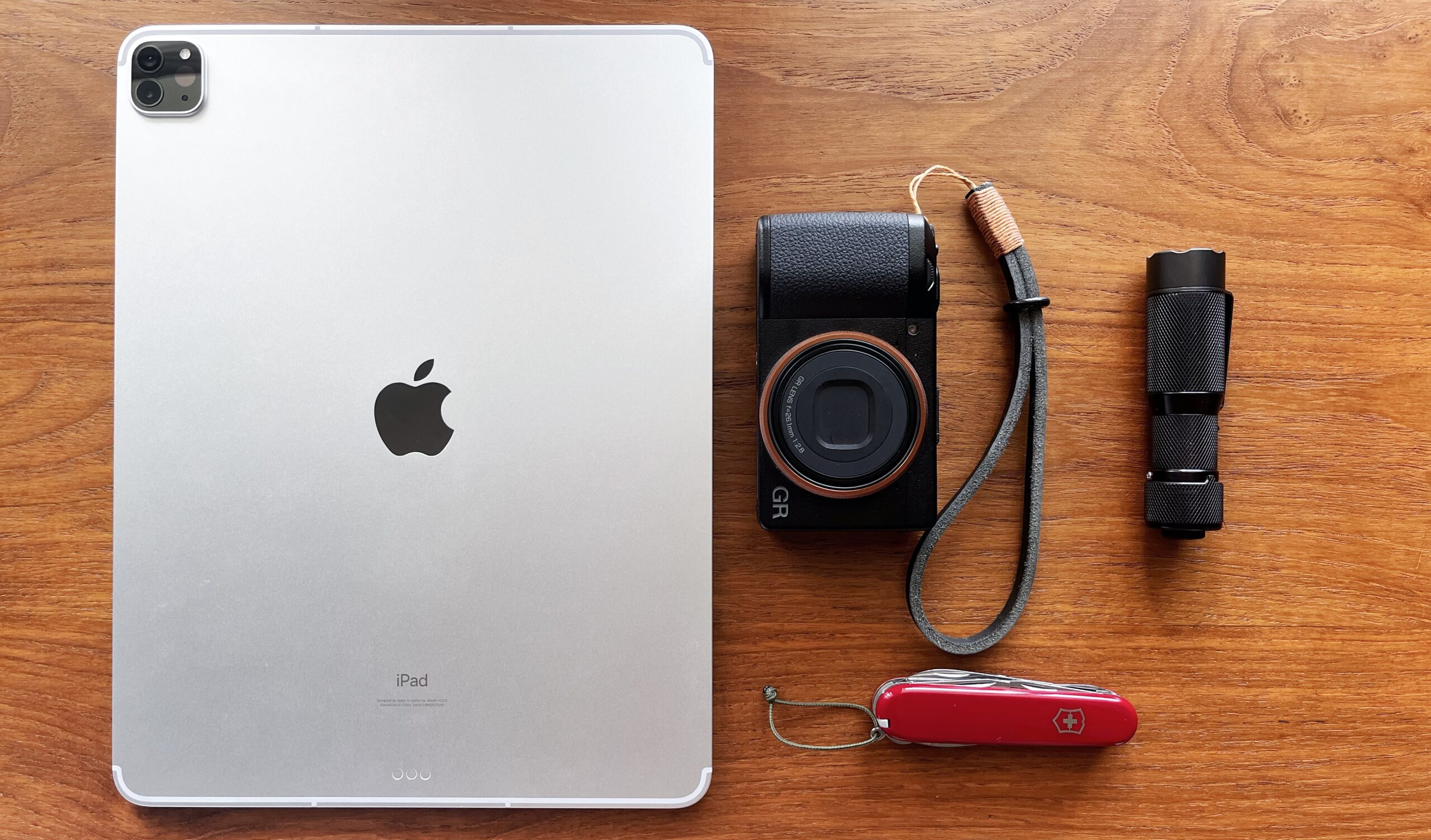 Photography Things I am Not Qualified to Review 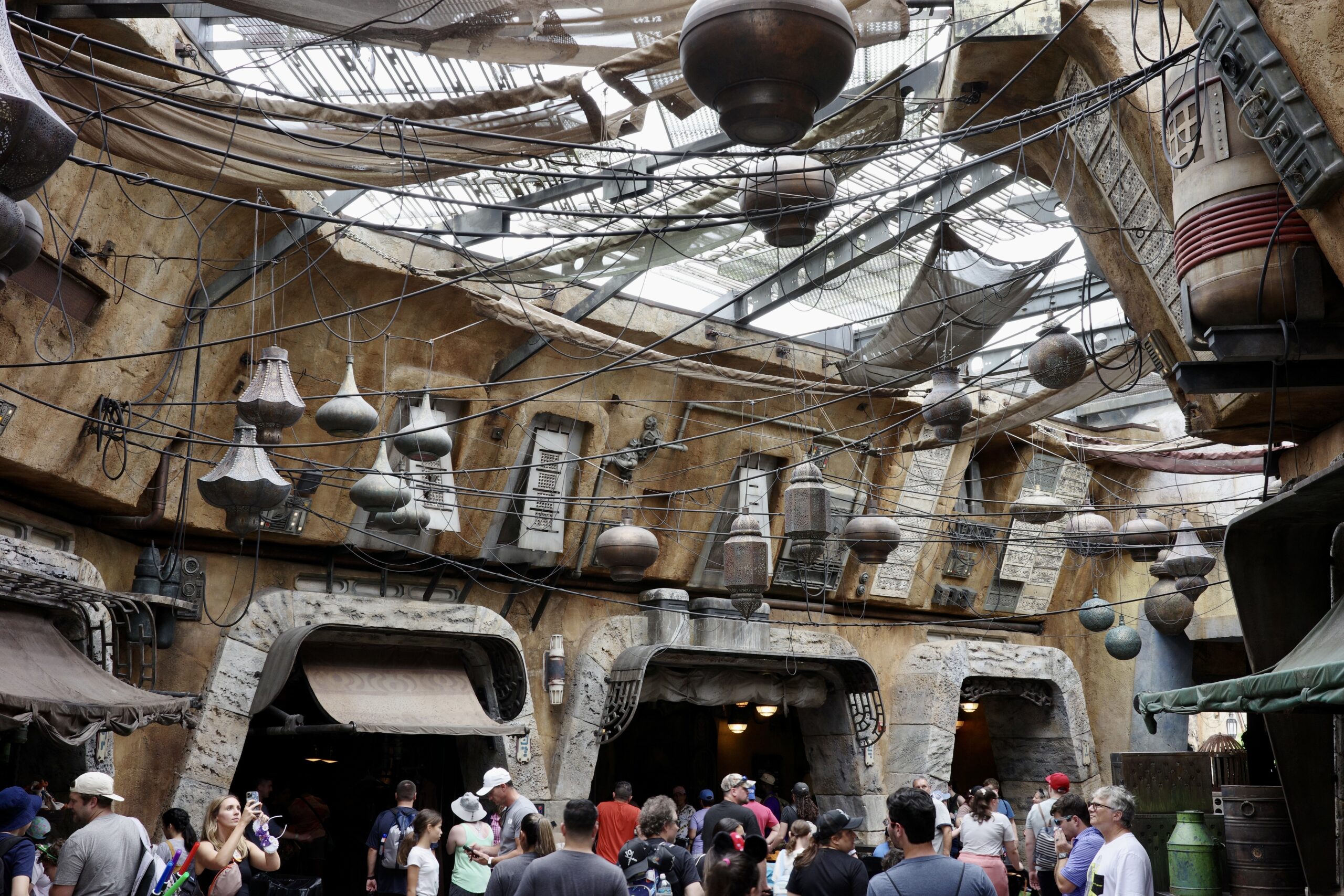 I suck as a photographer, and the acclaimed photographer I live with is thus far disinterested in the camera. I will instead take the typical white-male-blogger-hack-photographer hat and tell you a few things I like about the photographic aspects of the images this camera produces. 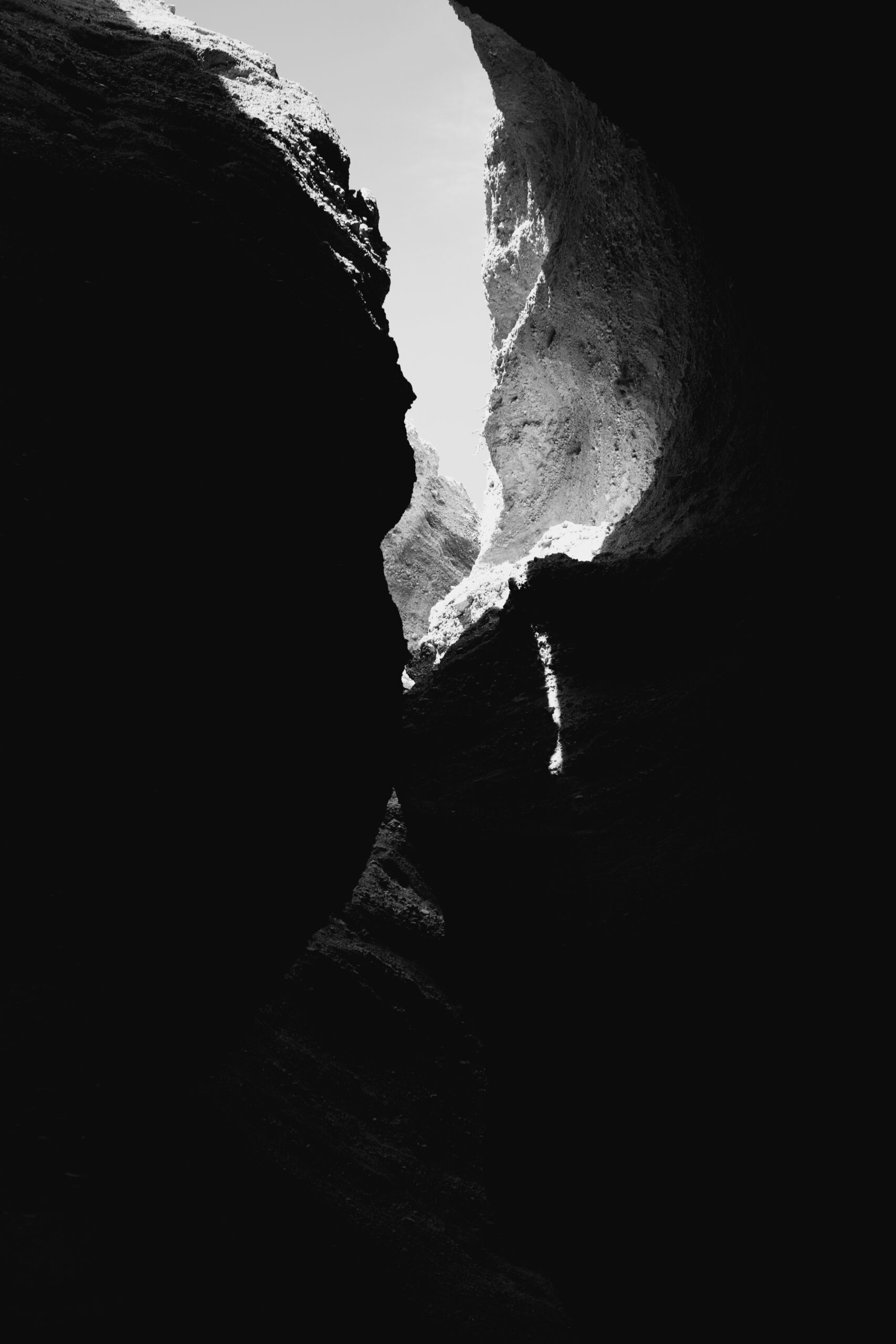 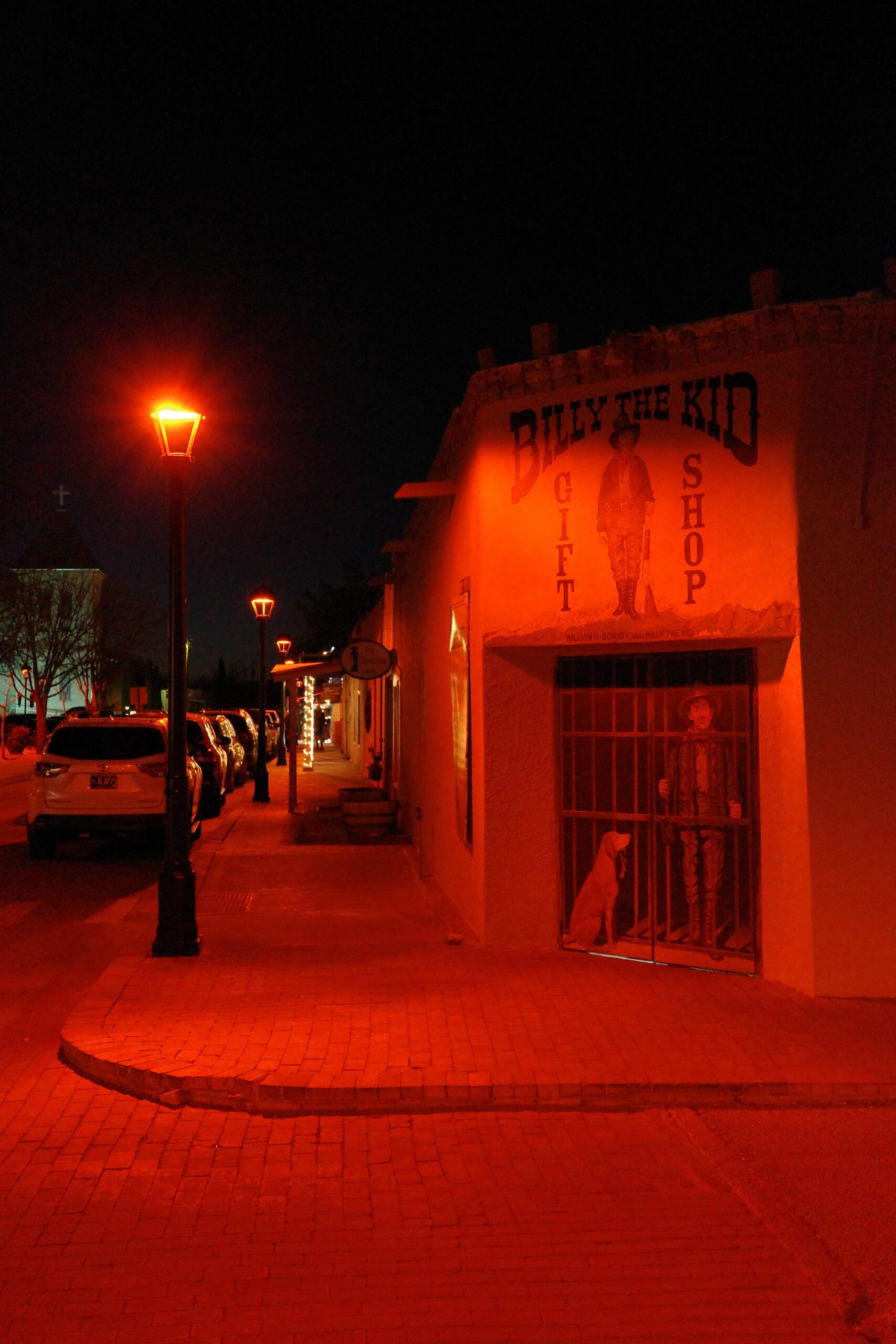 There you go. That’s what I think. I don’t know what the shit I am talking about though. 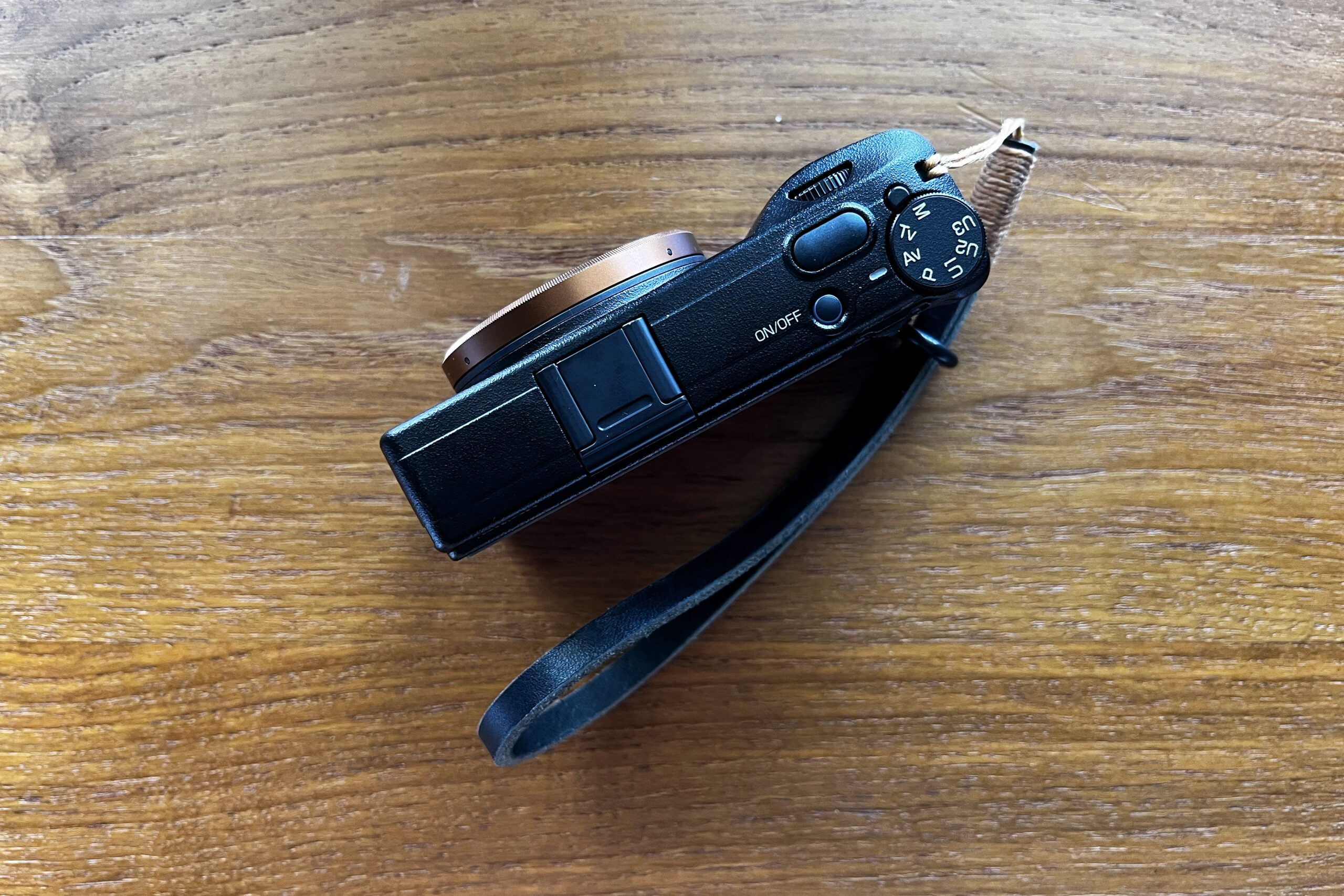 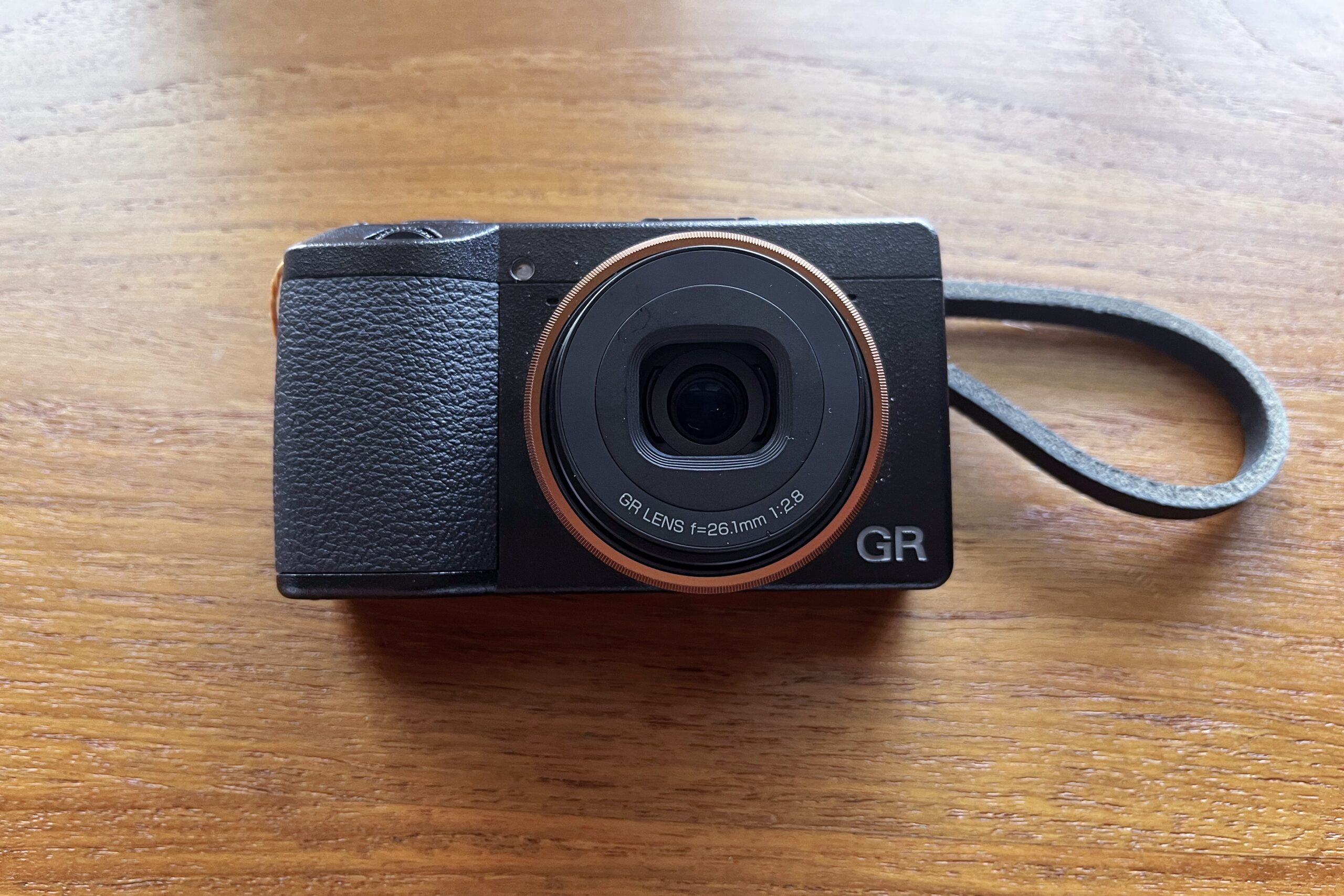 I love this camera. You should buy it, because of all of the above, but mostly because the image output is outstanding for something this easy to carry. It’s absurd. 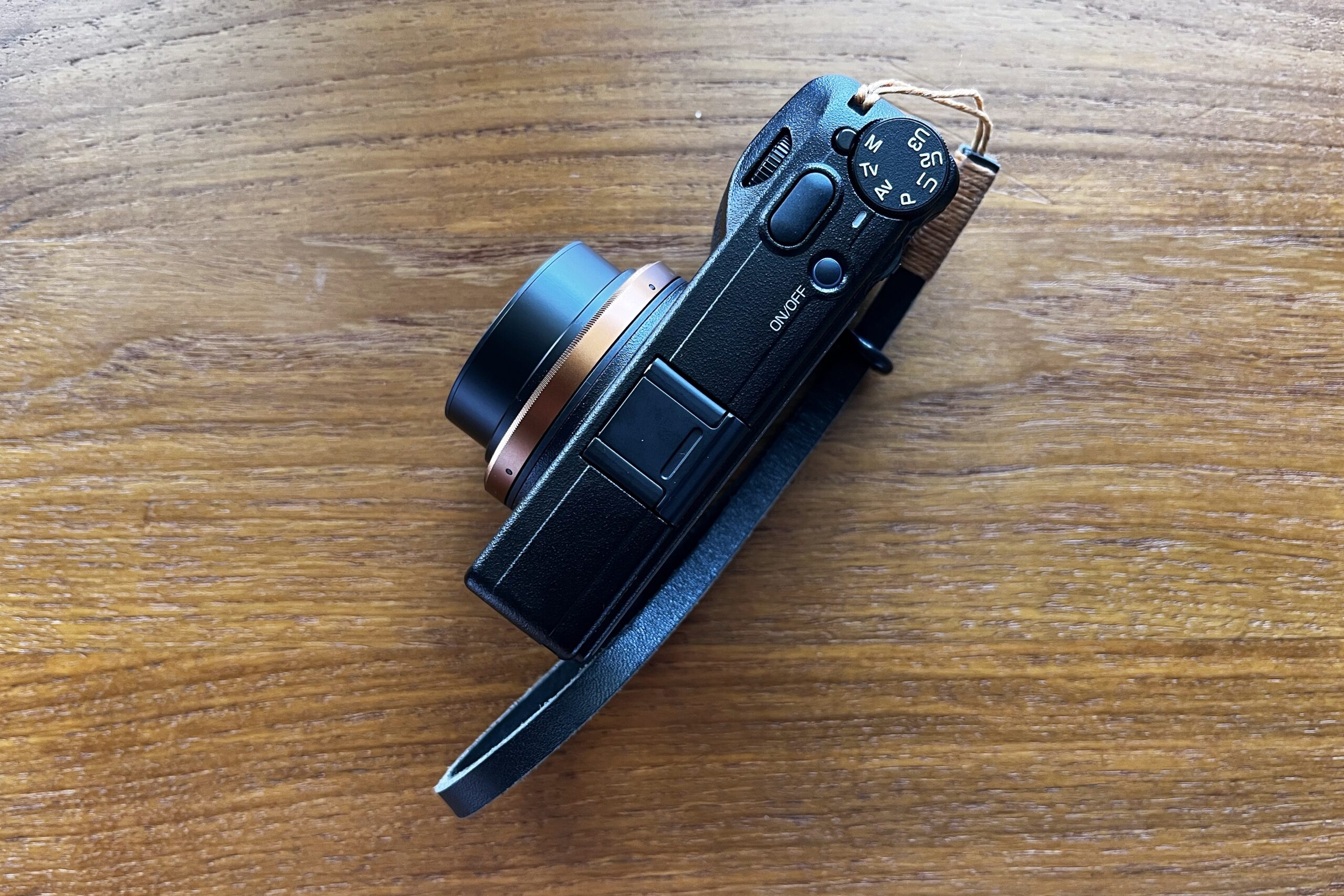