I’ll keep this short, I just want to convince you that no better backpack exists. 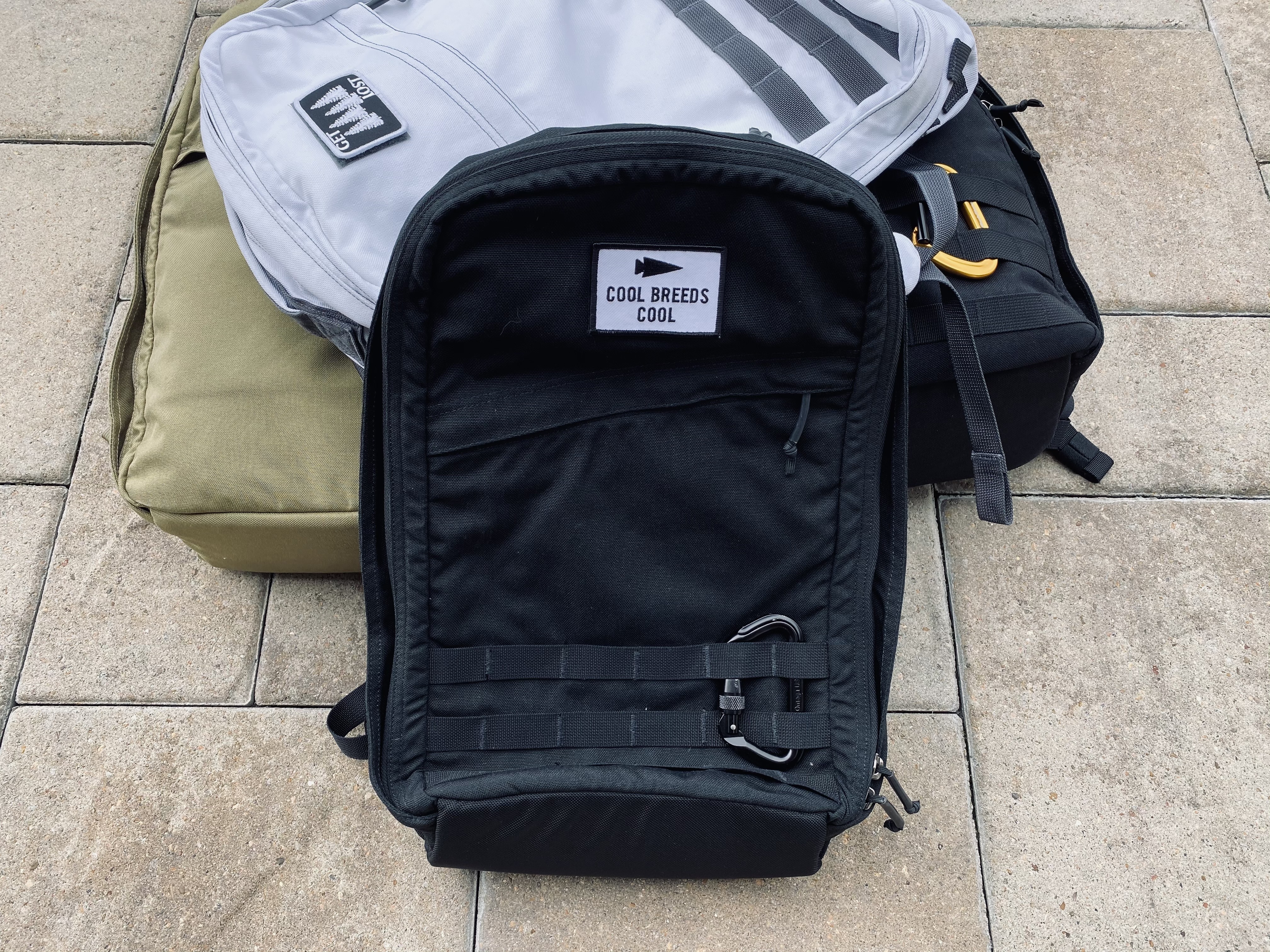 On December 24th, 2012 I wrote my first review/post of the The GORUCK GR1. I still have that GR1, which I believe I actually bought at the end of 2011 — but the timing doesn’t make sense and I cannot find a purchase email for it. Oh well, lost to history.

Getting the GR1 was the moment that started me down a deep rabbit hole of GORUCK gear. And if you have read this site long enough, you know I have written not only a lot about GORUCK products (I love most of them) but also about the GR1. 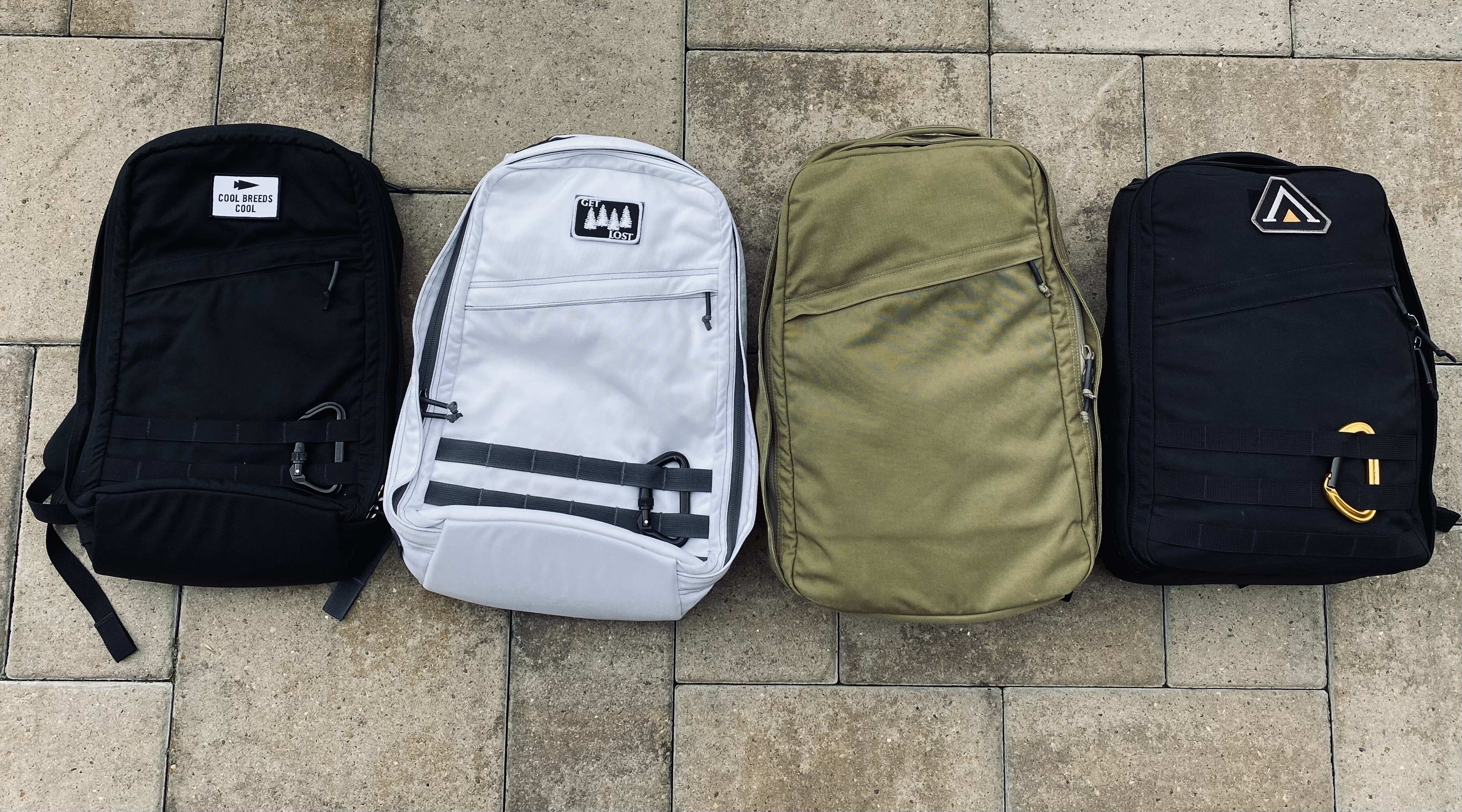 How many times? Many times: 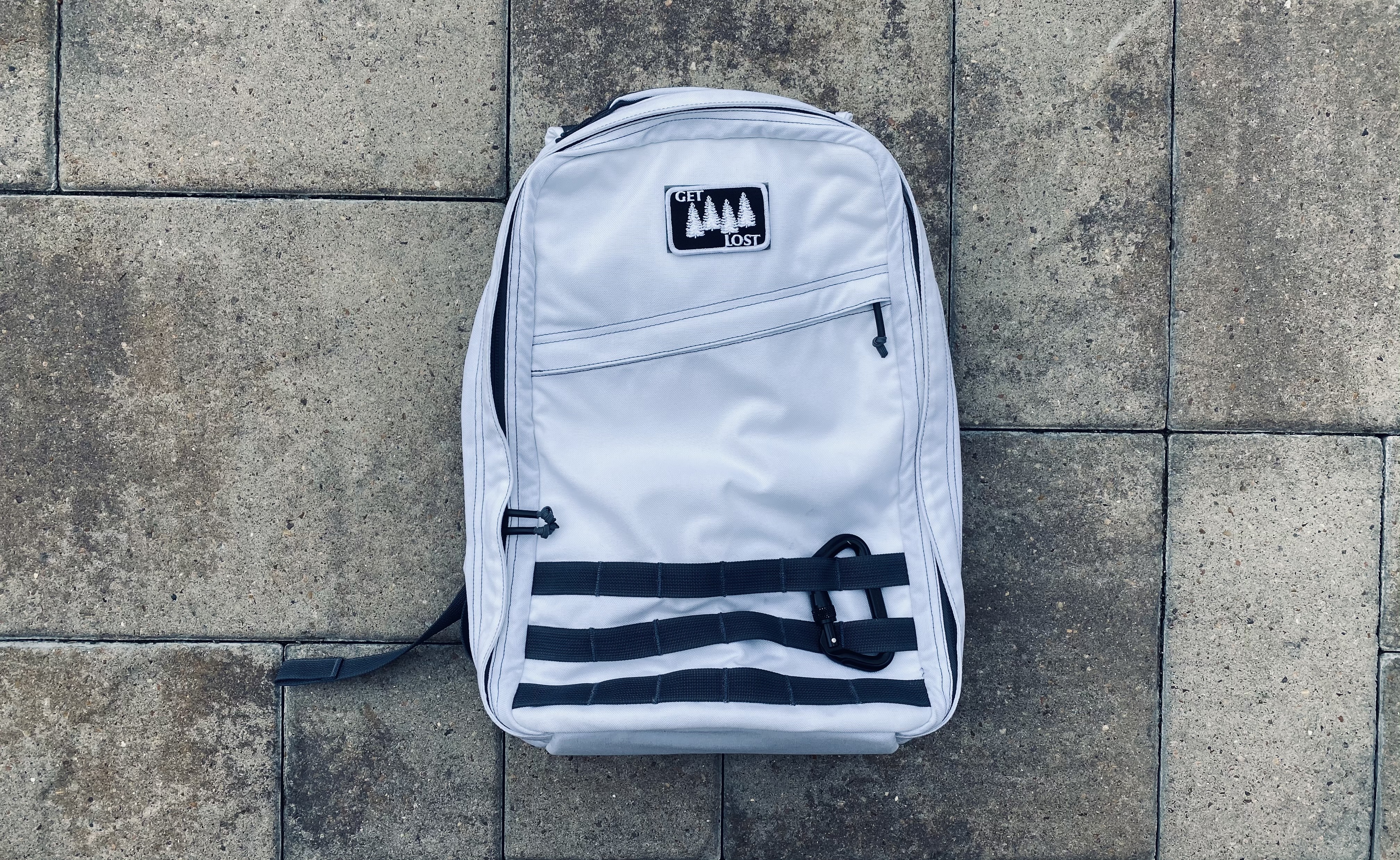 It’s not just me, Kit Dillon for The Wirecutter:

When I needed a backpack for a particularly confusing part of my life, when I wasn’t sure where I’d be from one month to the next, the 26 L GoRuck GR1 was the bag I picked. 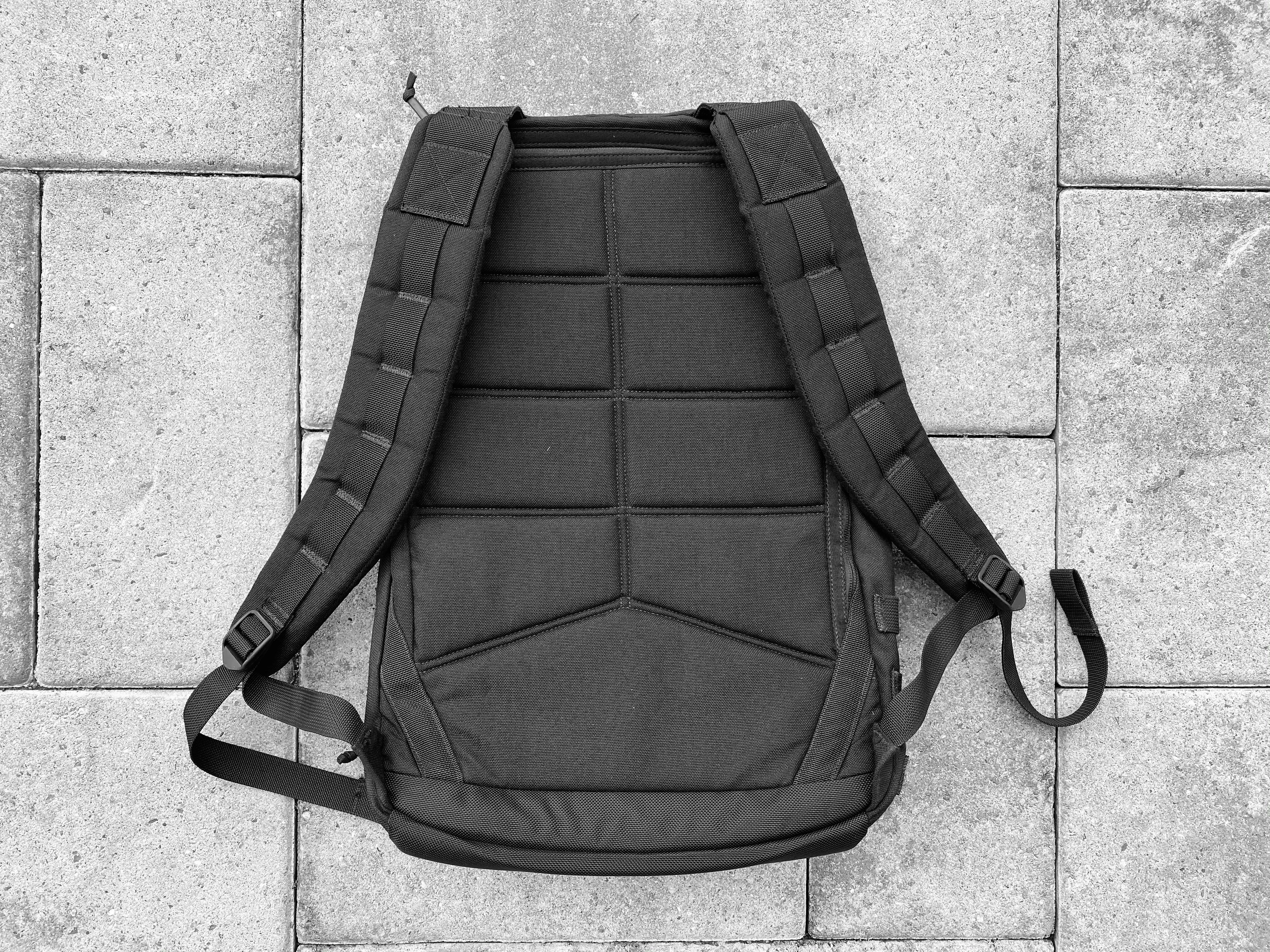 8 plus years of use, the straps and back look brand new. It’s not even clean.

Adrienne So for Wired:

After all that, it seems contradictory to say that I really liked the GR1. But I do. 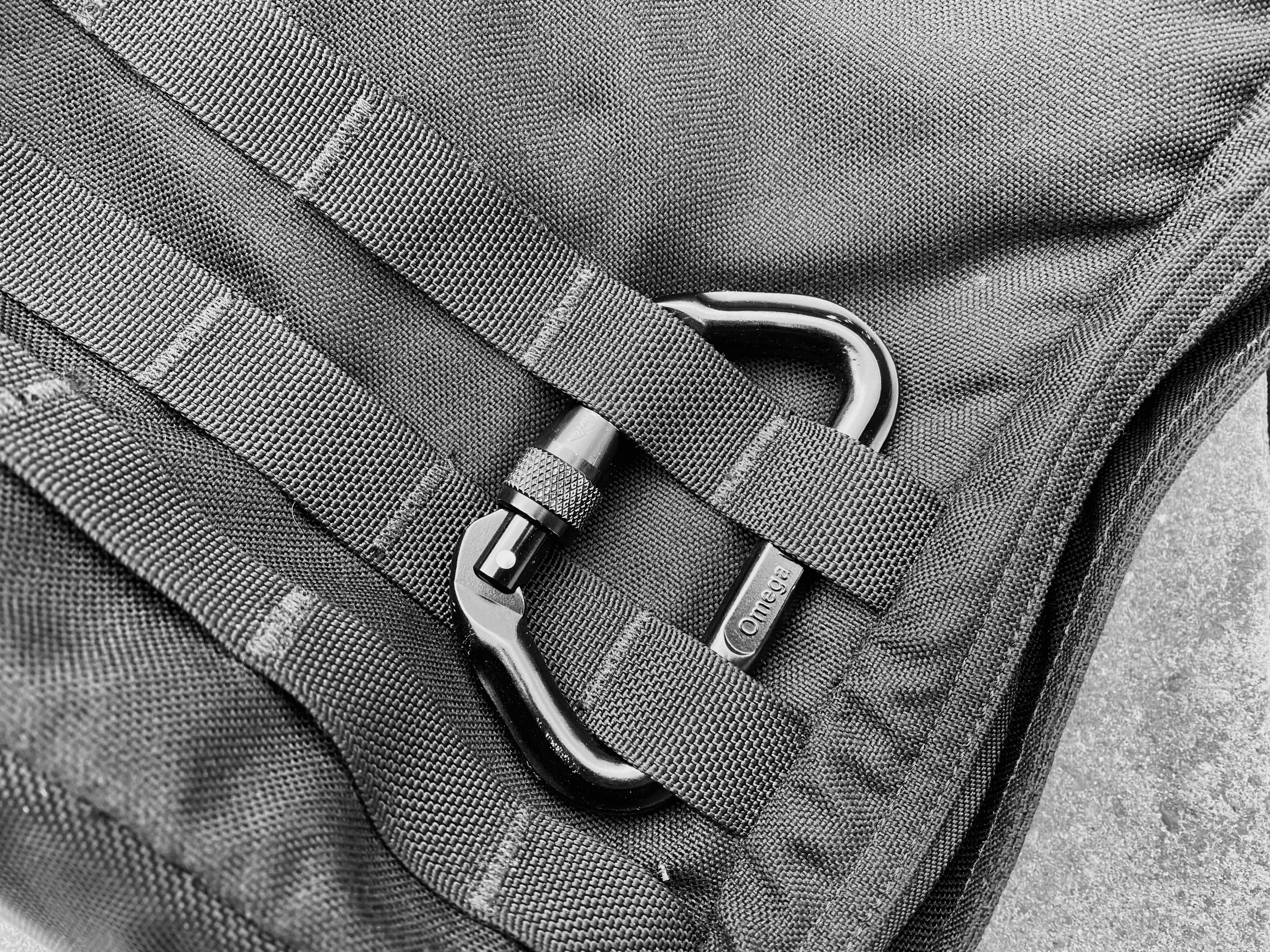 For me; at home, at work, at a conference, at the beach or on a speed March for charity this rucksack is understated utility chic, a classic example of being more than it seems and for that – I love it. 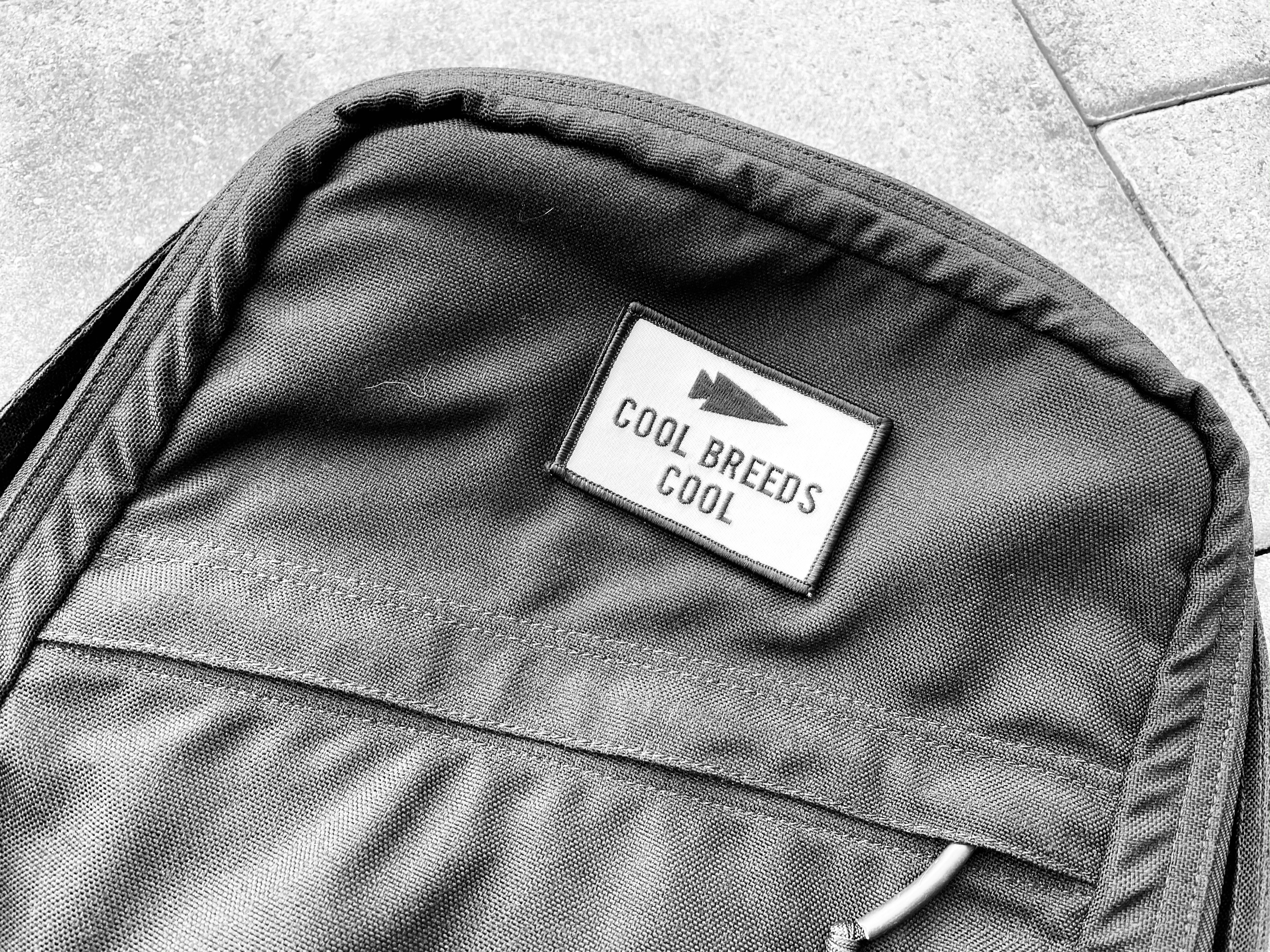 However, if you want one pack for the rest of your life, this could be an excellent choice. 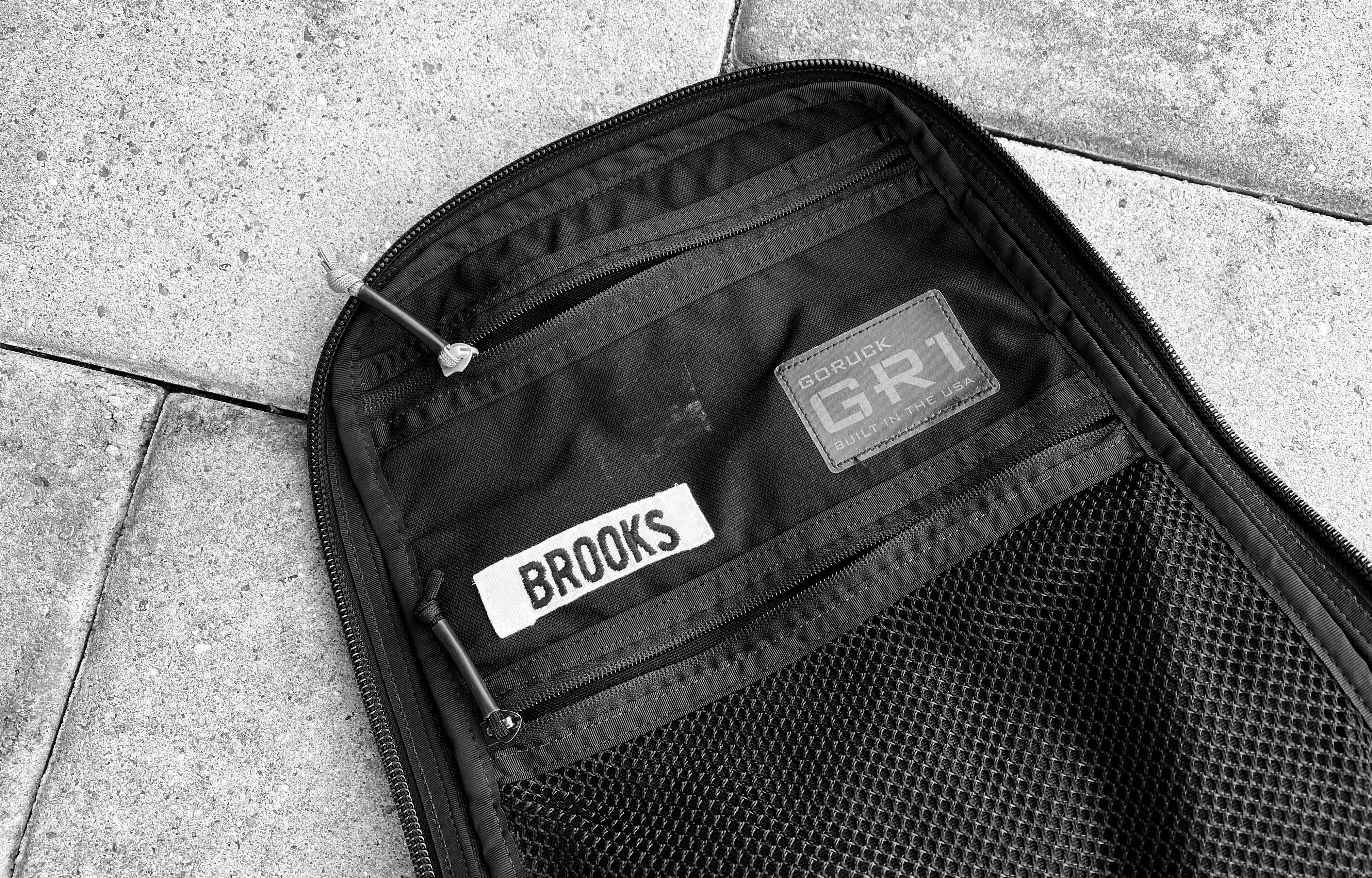 I’ll stop there, you get the point. It’s been 8 years plus of me using GR1s. I started off on the fence about them, and quickly changed my mind and fell in love. 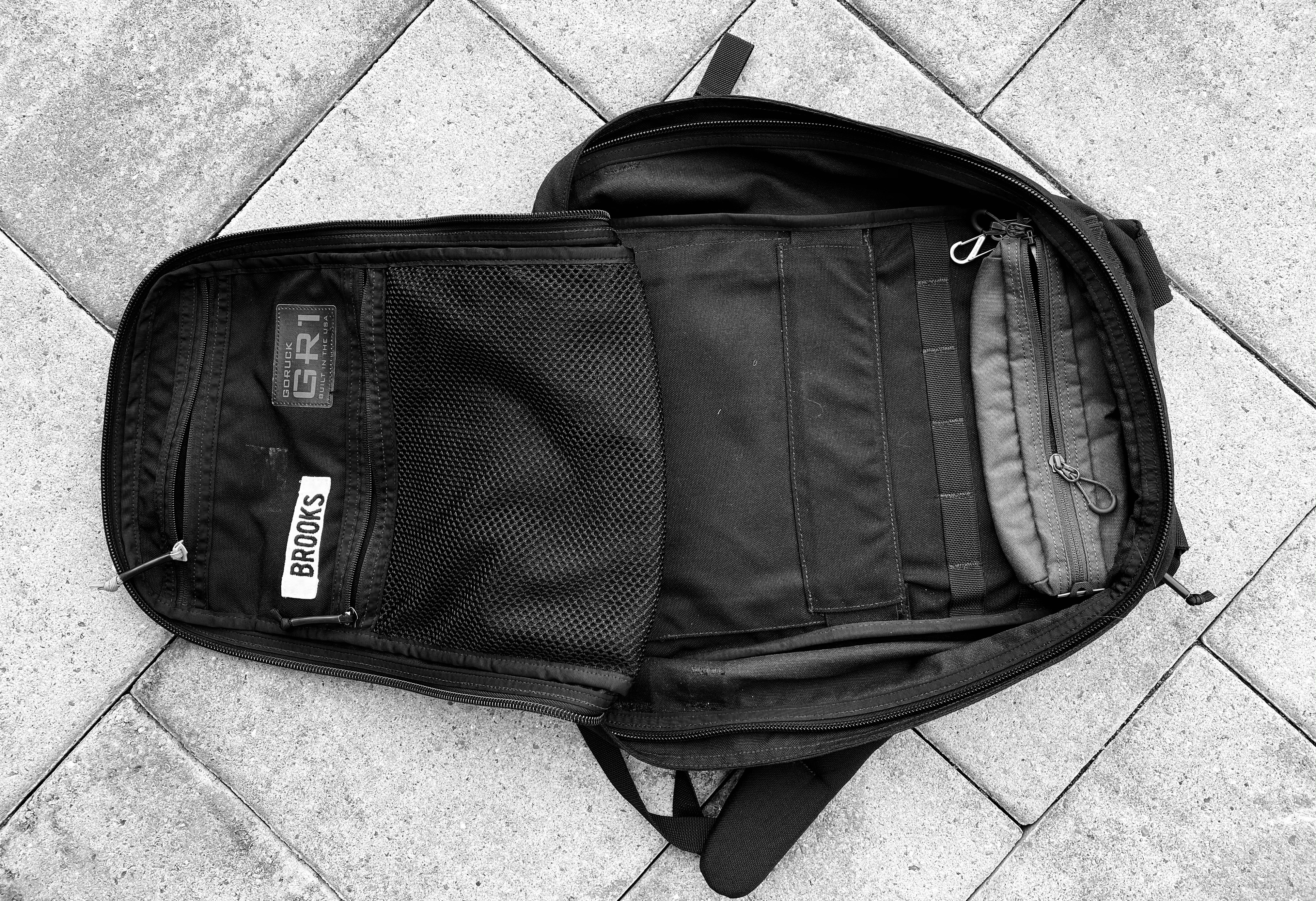 A GR1 is easily the best backpack you can spend money on. 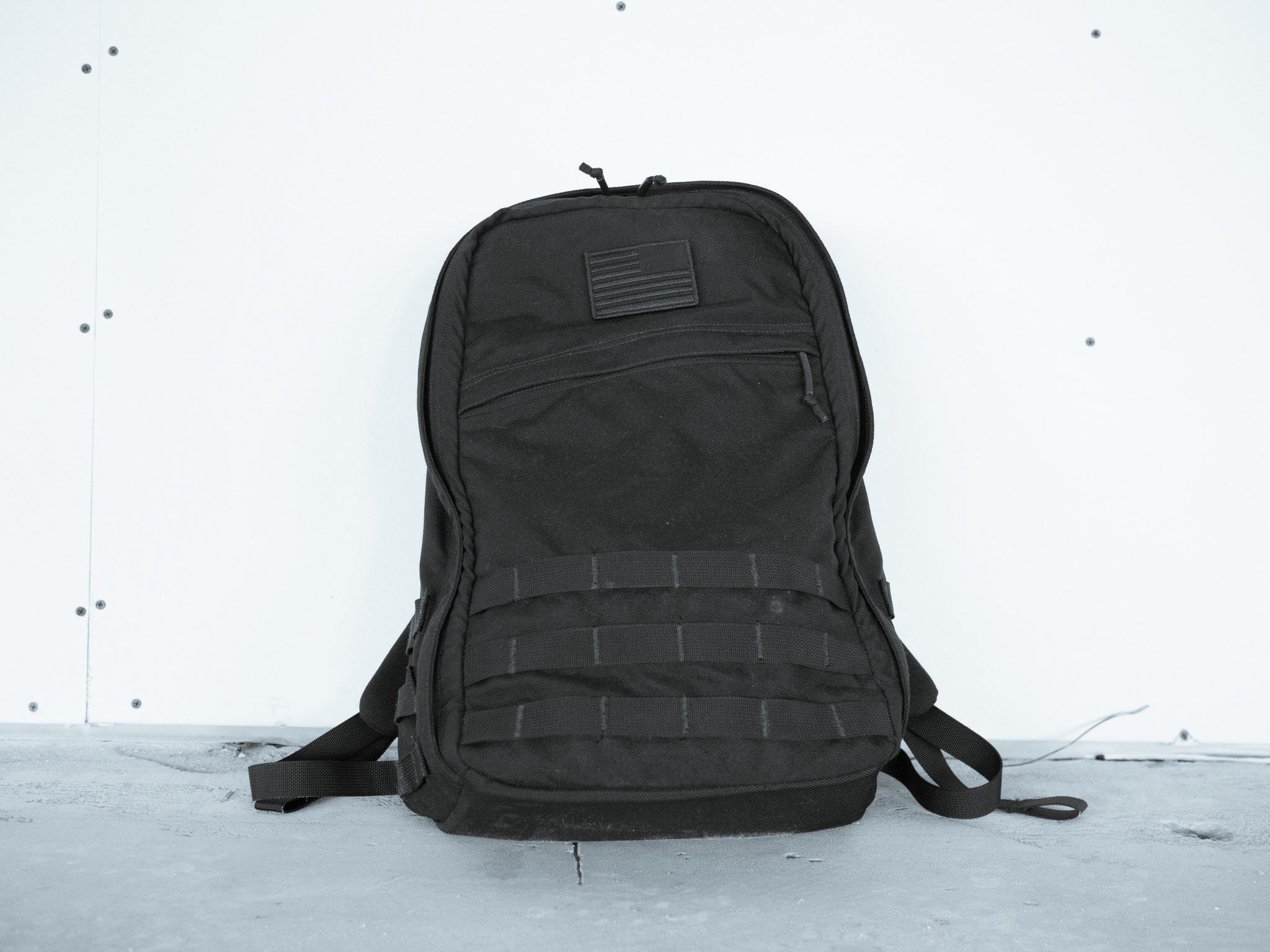 I know a lot of people have asked whether it will last X time, or through Y event. Yes. Just yes. My 8+ year old GR1 still looks brand new. But it feels better than new.

I have no intention on rehashing all the words I spilled on a GR1. Instead I wanted to try and figure out how to reconcile something I have been thinking about a lot. I’ll state this in three points:

With every other bag I have used, there are serious trade offs to using them. There are caveats to each of them. Specialities they excel at, and areas they fail in.

There is no bag that performs as well, and as highly across every category, as the GR1 — no caveats needed. It’s been a while since GORUCK has made any meaningful changes to the GR1, because they hit perfection with the bag a long time ago.

It’s time you buy one with my lovely affiliate link.