You really only need a few key items, one of which is a pen. You gotta have a pen.

I’ve been carrying a sling style bag for a while now, and before that a small satchel field bag. Over that time my bag has ballooned in the amount of stuff in it, and then predictably slimmed back down as I sorted out what I actually need. I figure with more people getting vaccines and trying to venture tenuously back into the world, I would update you on some of the items I find most useful. 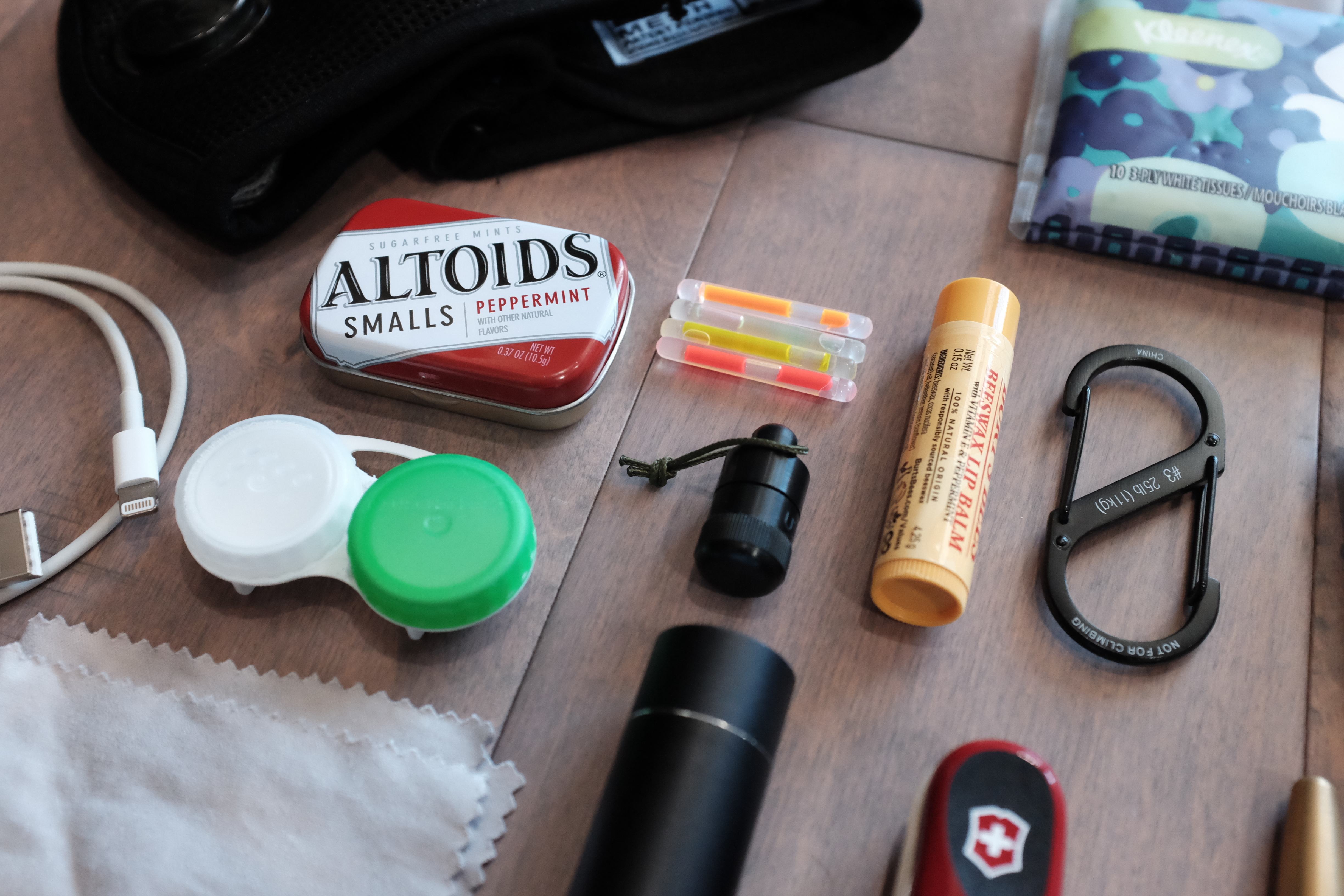 Here are a few things which have proven more useful than anything else:

Of all the other things I keep in there, I have yet to use any of them outside of those five. That’s not to say I should stop carrying them, they are just all more emergency items. So if you want a good starting place, the above is that starting place.

But the biggest tip of all: organization is important, because without that you won’t use the stuff you are carrying. This is more than knowing you have something with you, but where and how to quickly get to those items which matters. In some of the slings I have tested my pen ends up getting buried at the bottom of the sling and thus I am more drawn to the easy option of grabbing the communal pen. This is bad.

But in some of my more recent setups I can quickly get to my pen, or mints without even looking at what I am doing. So while I am not a huge fan of very detailed organization in my backpacks — I am in slings, as that is a boon for actually using your stuff, and getting it done without hassle.

If you know where something is, then you are going to feel like you can get to it fast enough that you end up using it above all other options. Kind of like how people who carry a knife say they use one all the time, whereas those who do not cannot understand how people need a knife so much. At some point you stop realizing how many Amazon boxes you tear open with your hands, which you would have otherwise used a knife for, that is if you had one on you in that moment.

The same logic applies. If you have mints, can easily get to them, and like them — your breath is generally always going to smell better. And if I keep candy in the sling, then I am for sure going to be eating that candy. It’s just the way the world works.

The Rest of My Sling Carry 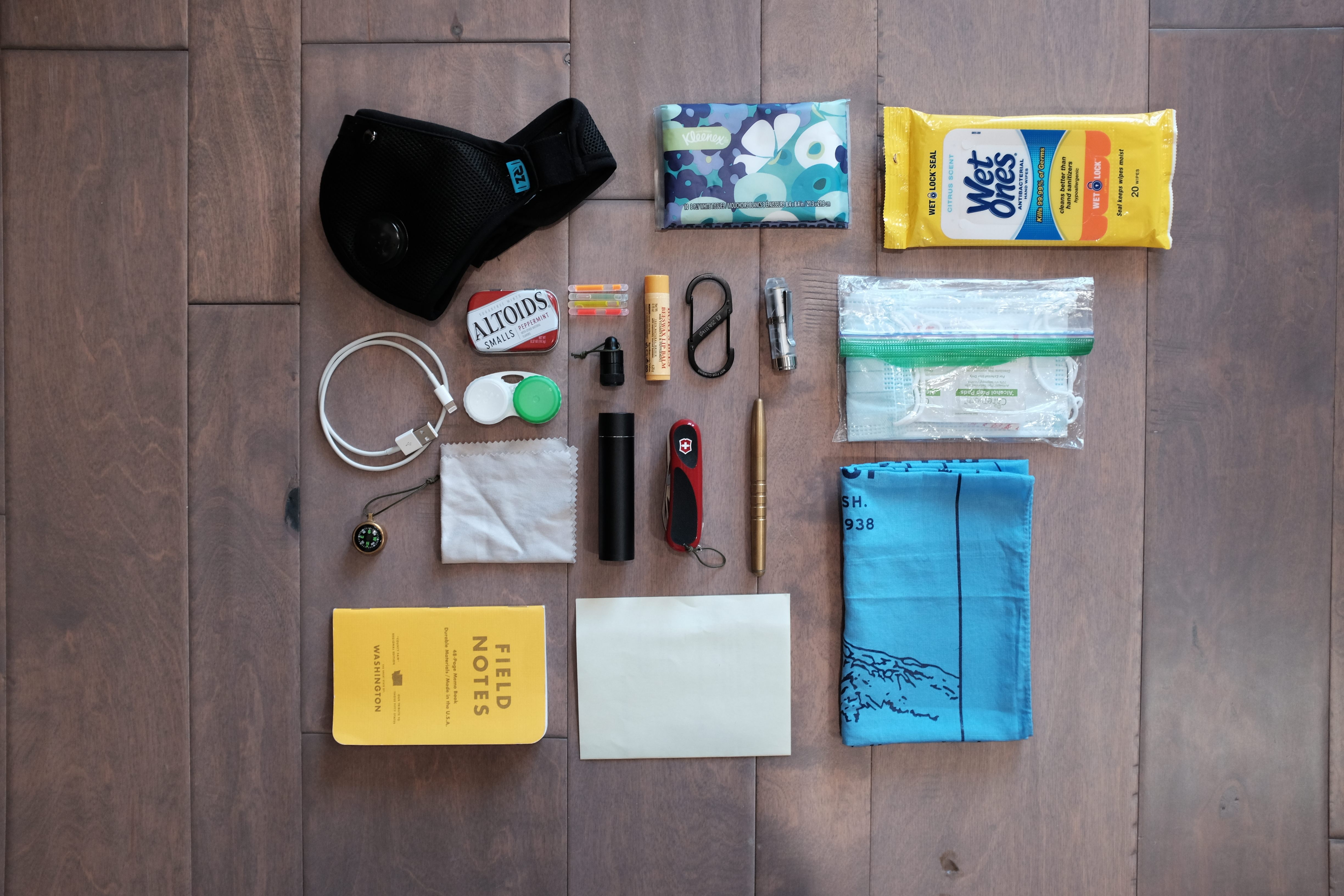 Here’s a list of what I carry in the sling right now: 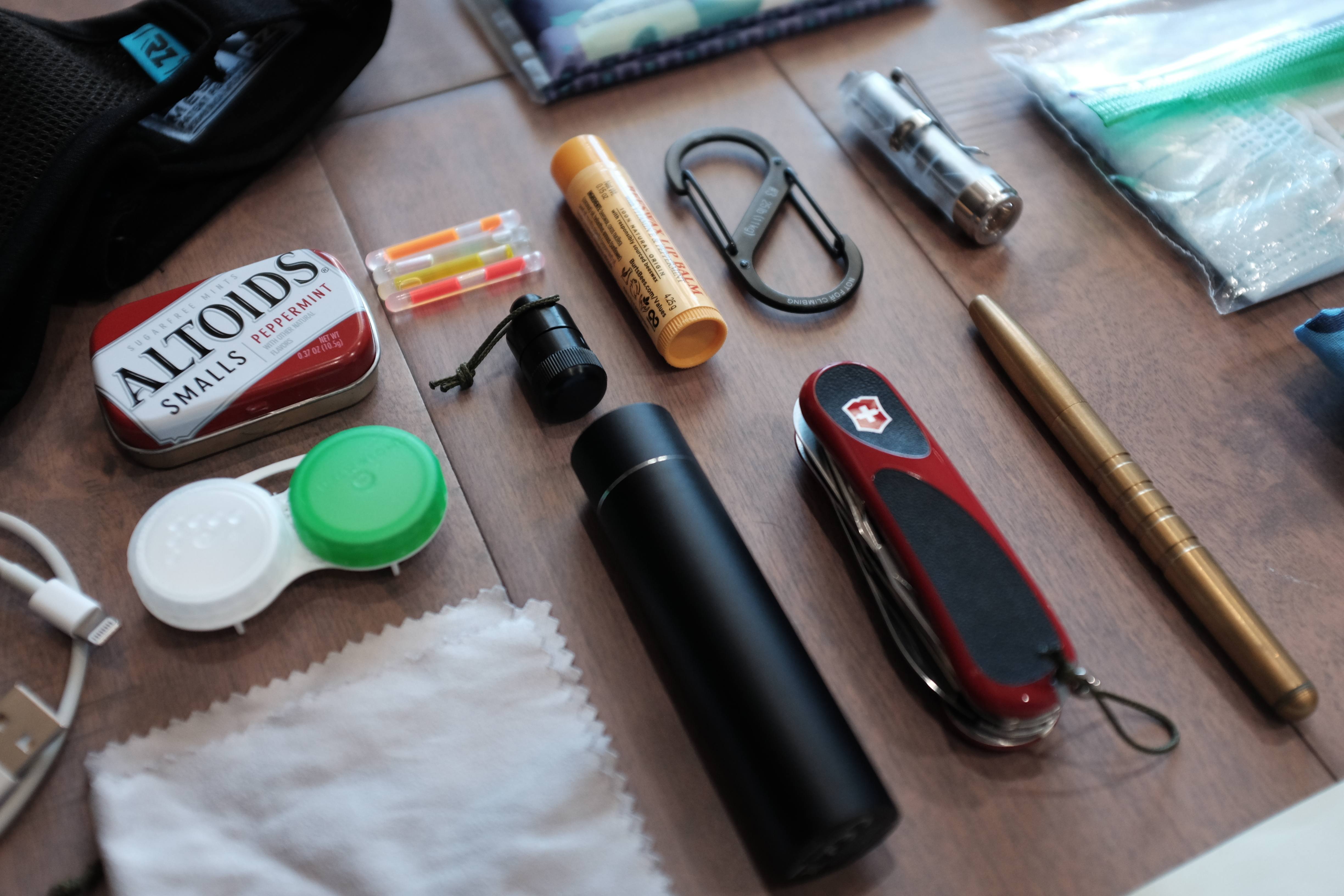 The only other things which come in and out of the bag as needed are:

Hope this helps, I am sure I am not even close to done evolving this yet.