Headlamps are dope, just don’t overthink or over spend.

I had been meaning to write about this topic for sometime now, and in anticipation of it, I went ahead and bought a few more headlamps. Partly because I found a new need for them, and partly for this post. And then this topic came up on the member Discord a while back, and I was surprised to learn my thinking on this matter was more common that I thought, but also it meant I needed to test one additional light before publishing this.

So, with that said: what makes for a good headlamp?

Generally there seems to be three camps of thinking with headlamps:

I fall into the last camp, the don’t really care camp. But I actually made the progression through all three, roughly in that order. When I hiked a ton in my younger years, I was firmly in the first camp: give me the best headlamp and nothing else matters. Then when I started getting into higher end flashlights, I toyed with the fools idea of camp #2 (Armytek Wizard review here). 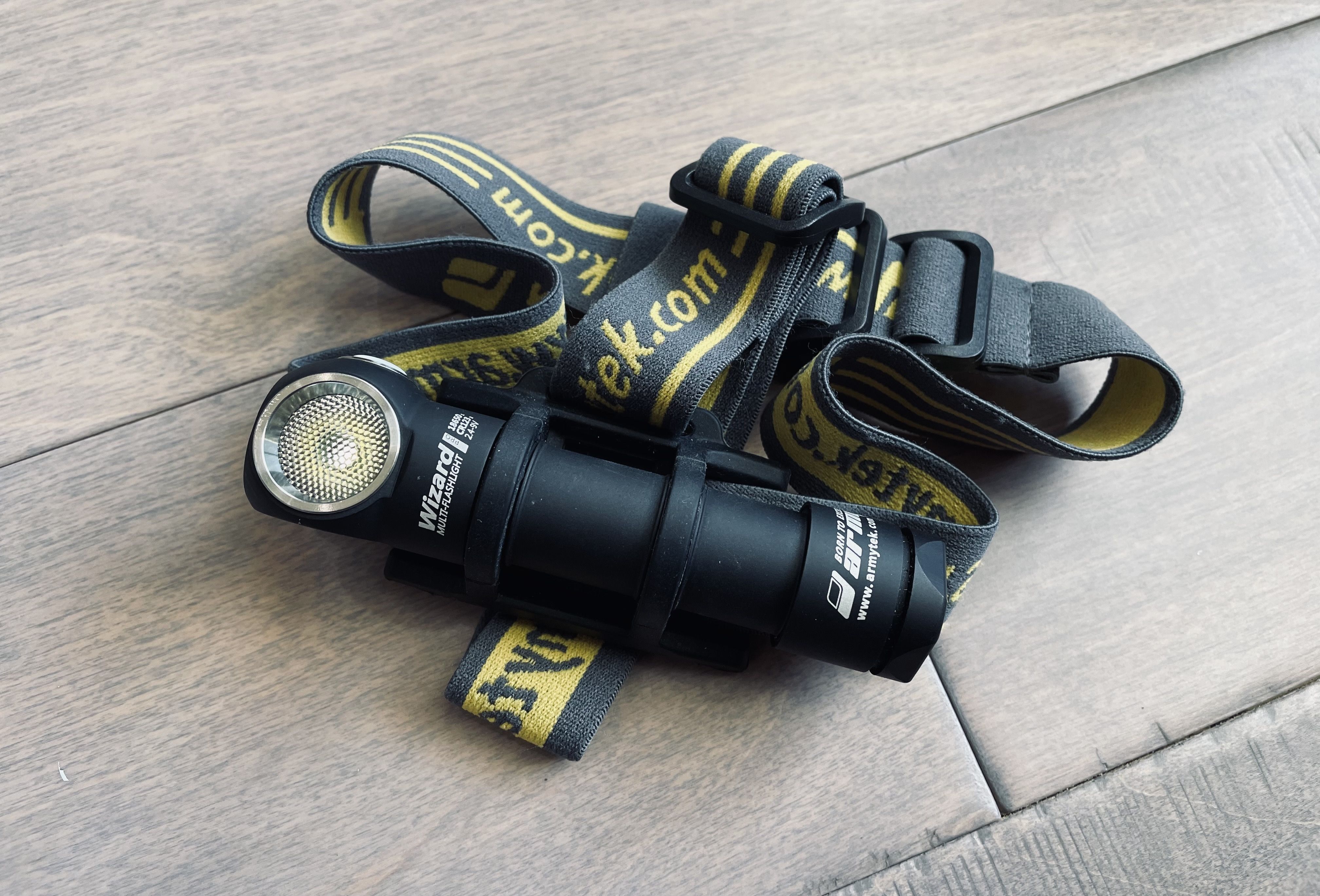 And now my general advice is: buy something small, something inexpensive, which has a red light option, and some level of water proofing to it. That’s all you need. A bonus feature is a control for ‘going direct to red’ which means a button that turns on the brighter white light, and one that turns on the nicer red light. It’s not a must, but it is extremely nice to have.

And it turns out a few folks agree with me on this thinking. So let’s dive into some of the headlamps I have and run through them really quick: 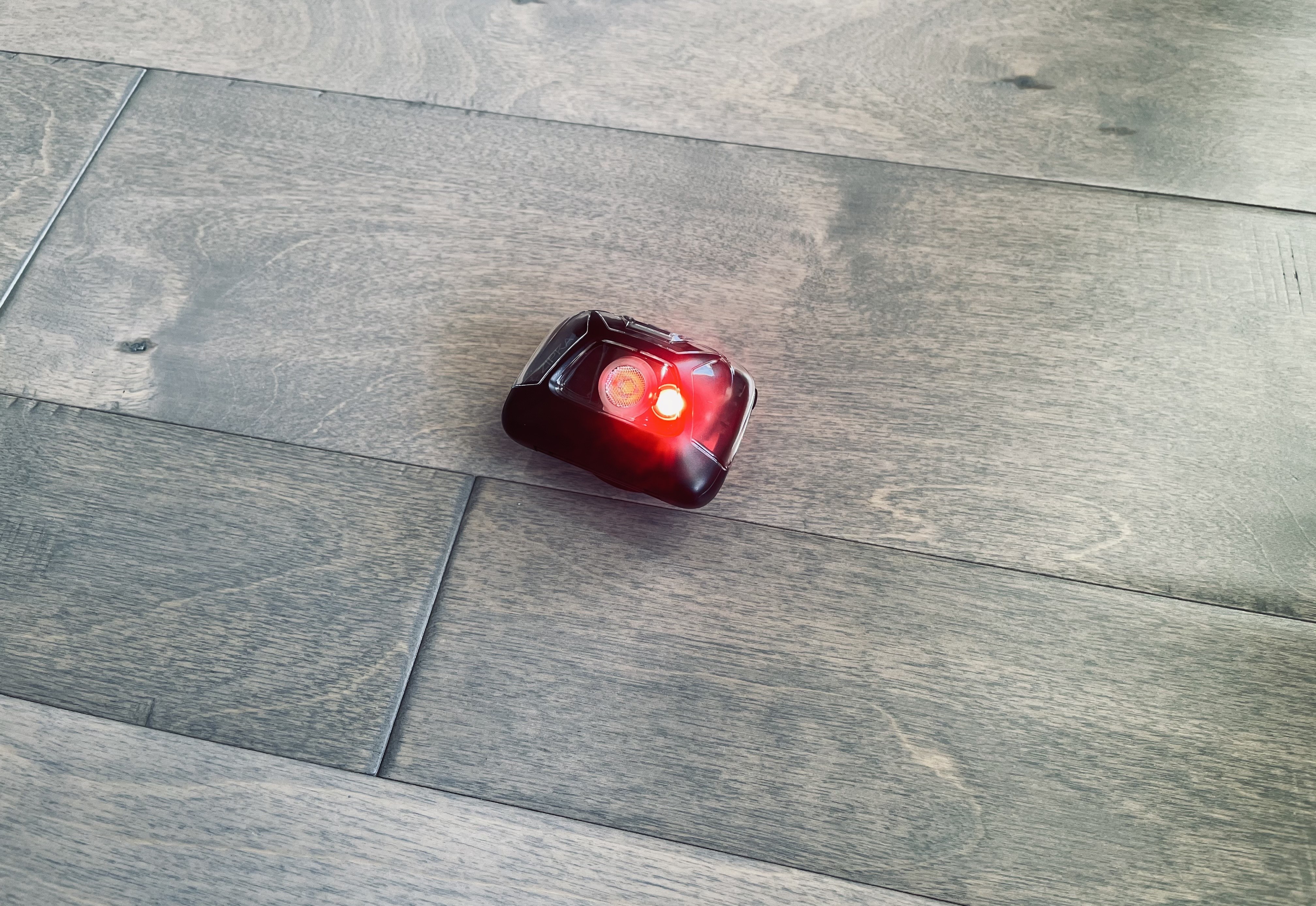 Look, my advice remains, to look for specific features and spend as little as possible: 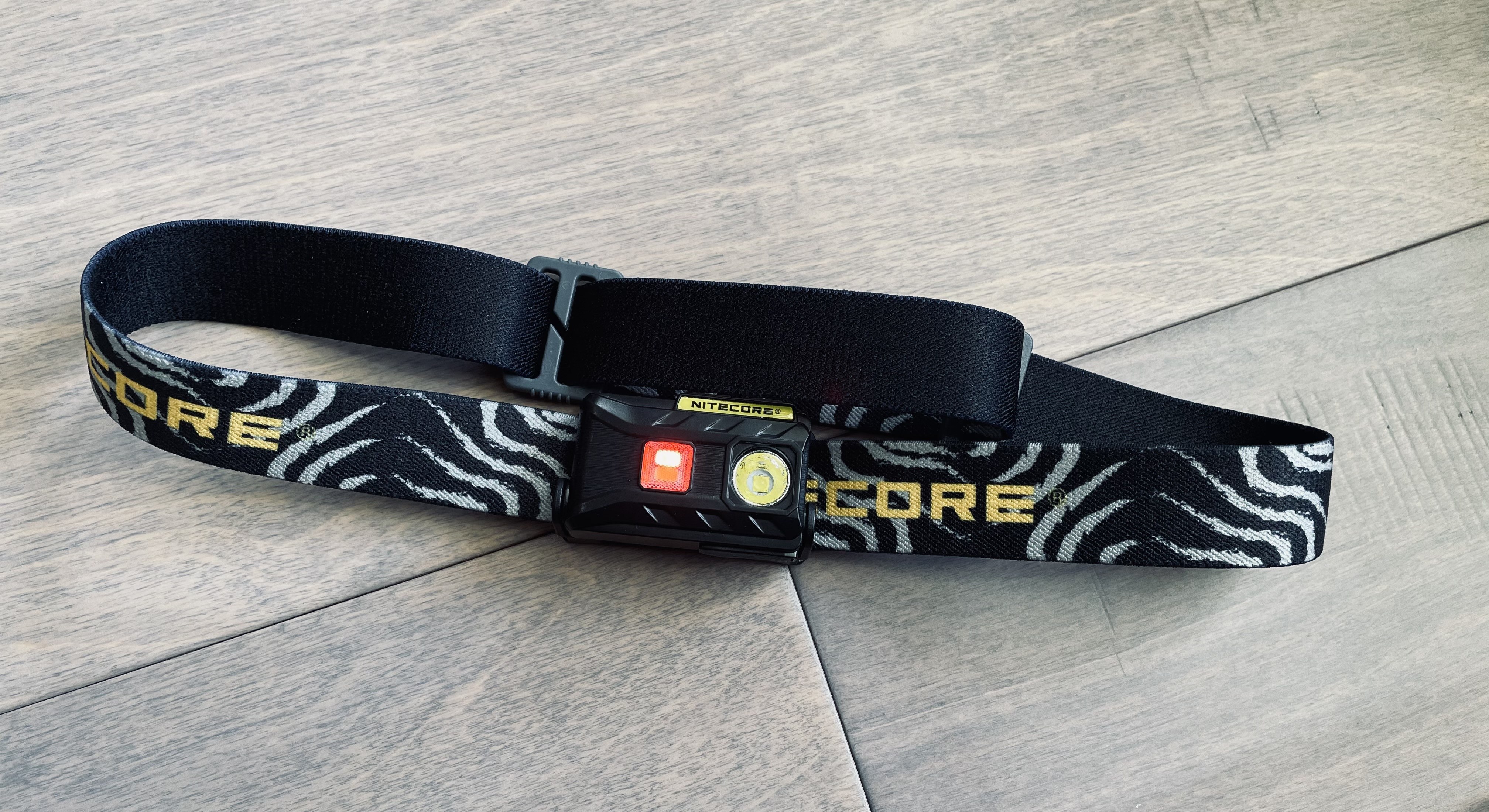 That’s it, that’s my advice. I will now leave you with my top picks:

Buy any of those and you’ll be happy. Headlamps are great, I keep them in all my bags — just don’t over think this one (he says over a 1500 words later).

If you have kids, just get the Black Diamond Wiz. They last forever, turn off automatically, and are hard to blind people with. Thank me later, it’s excellent.