A supremely good EDC and Travel backpack before you factor in how good of a deal it really is.

Back in 2017 I reviewed the first generation of the Mystery Ranch Urban Assault 21 — of course back then it was the only variant so no ‘21’ moniker was needed. At some point I sold that bag off to a friend, only to recently trade back for the very same bag. And then, in using the bag again, I went and bought a current generation Urban Assault 21 in Galaxy (dark blue).

And the reason I did this is because I might have underrated the Urban Assault 21 initially — this bag is stealthy good. 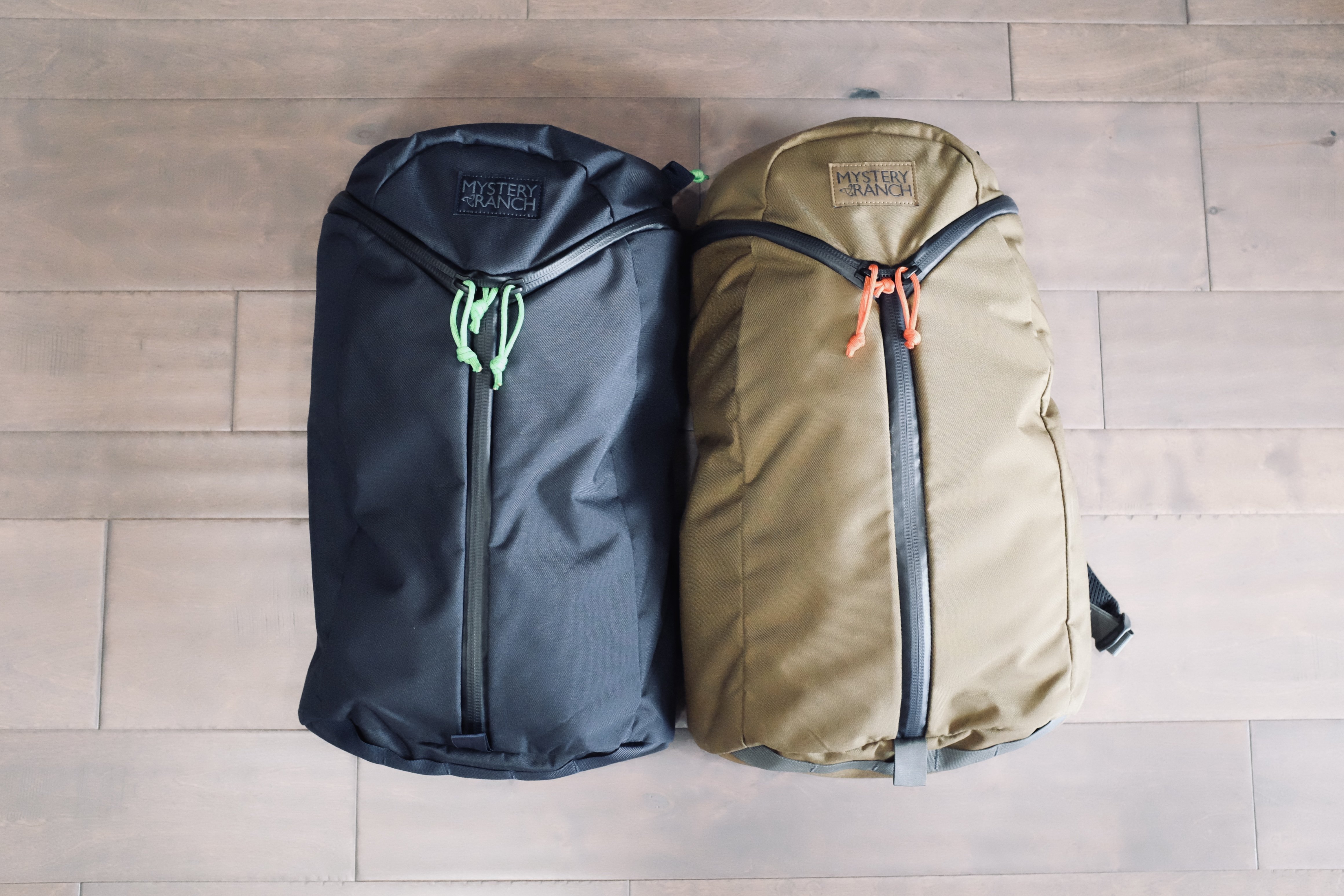 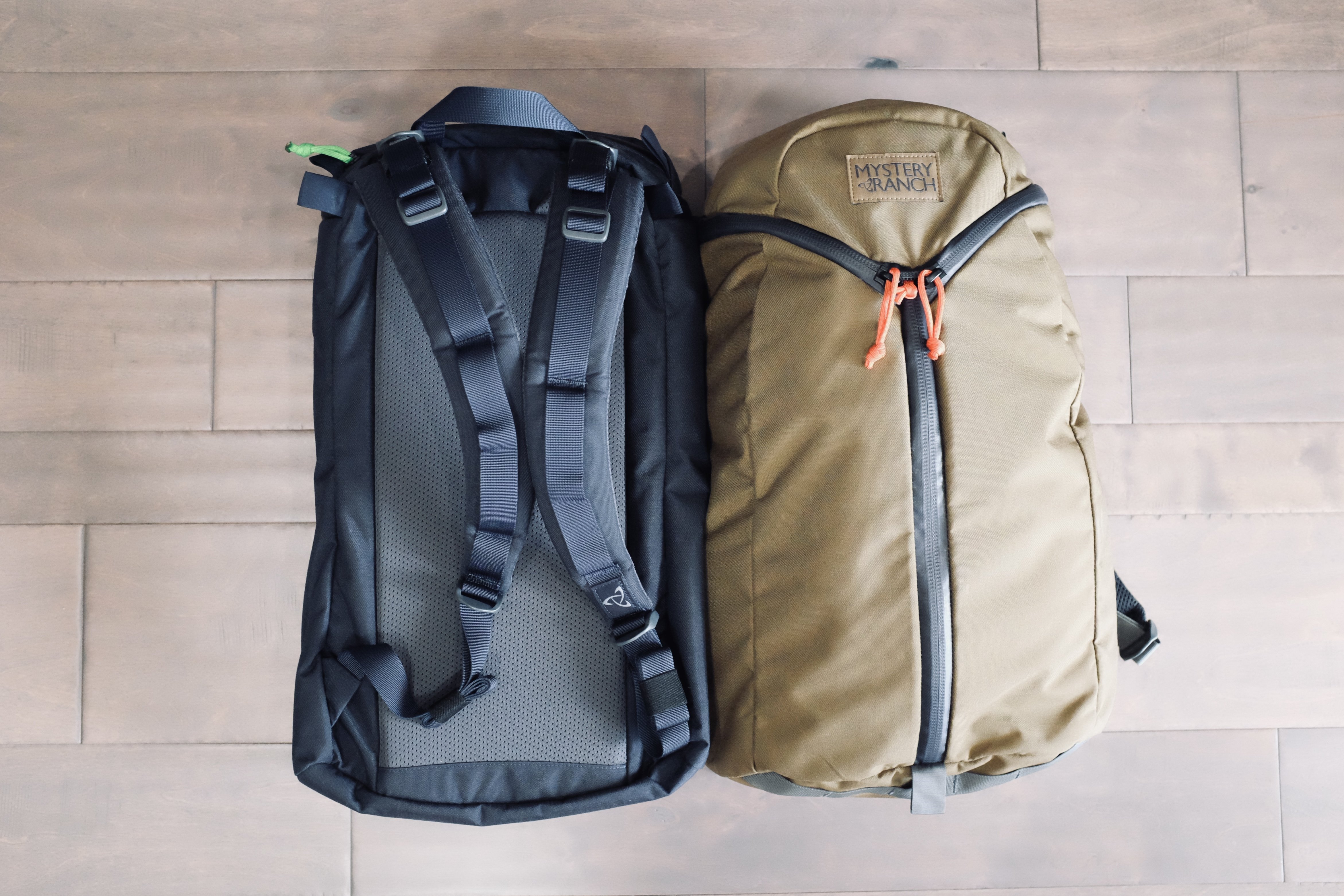 Here’s what my defining statement from that first review was:

It’s has just enough styling that it nods to a more tactical look, without shouting it. The bag is perfect for those who don’t like the heft of a GORUCK, but want something almost as versatile.

This is still true, but I could have taken it further. Because that undersells this bag.

What I Liked Second Time Around 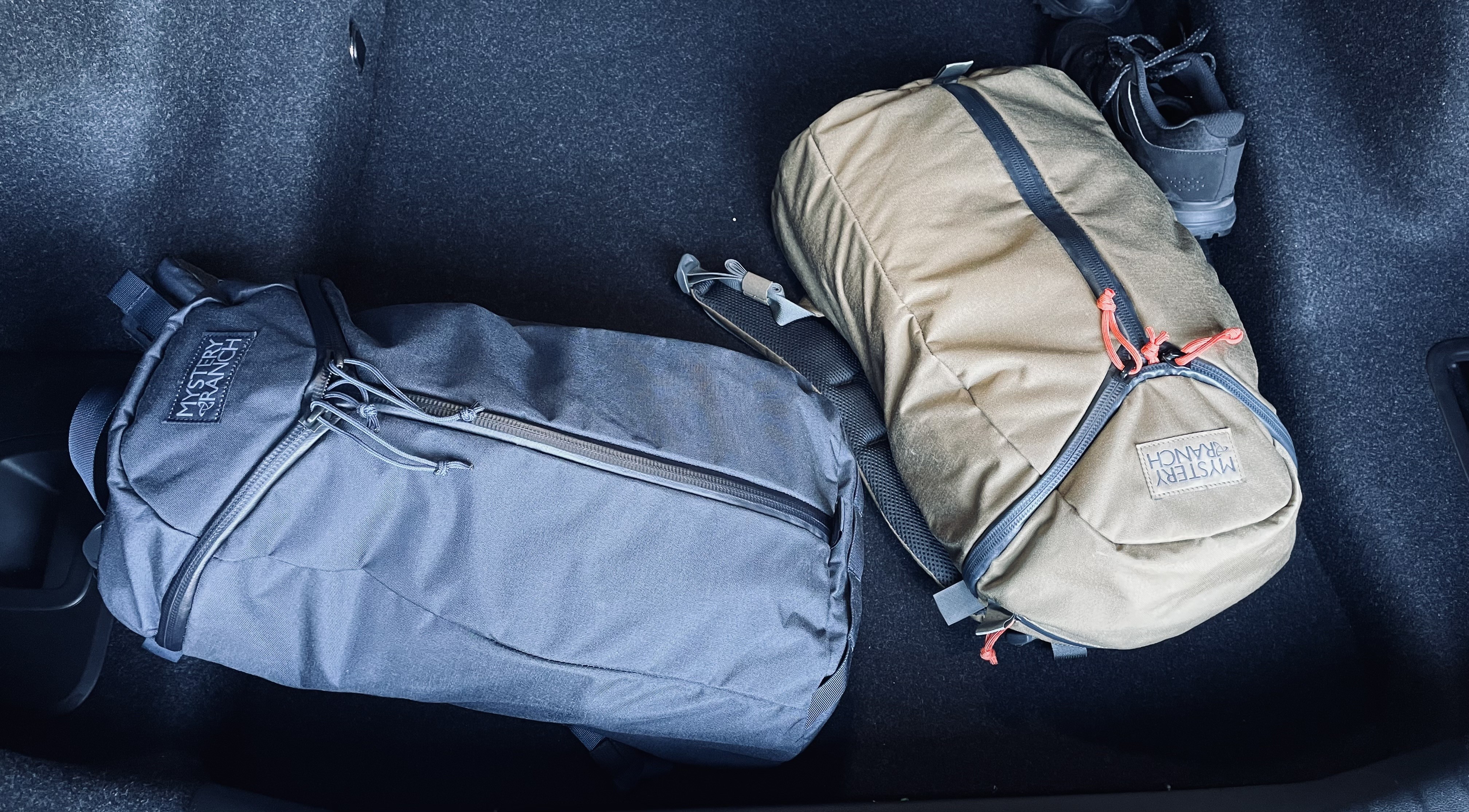 I can’t even begin to count the amount of bags I have tested since 2017 — but it’s been a lot. In testing this bag again it’s only become more clear to me how well thought out the Urban Assault 21 is. It won’t work for everyone, but it will work for more people than the GR1. 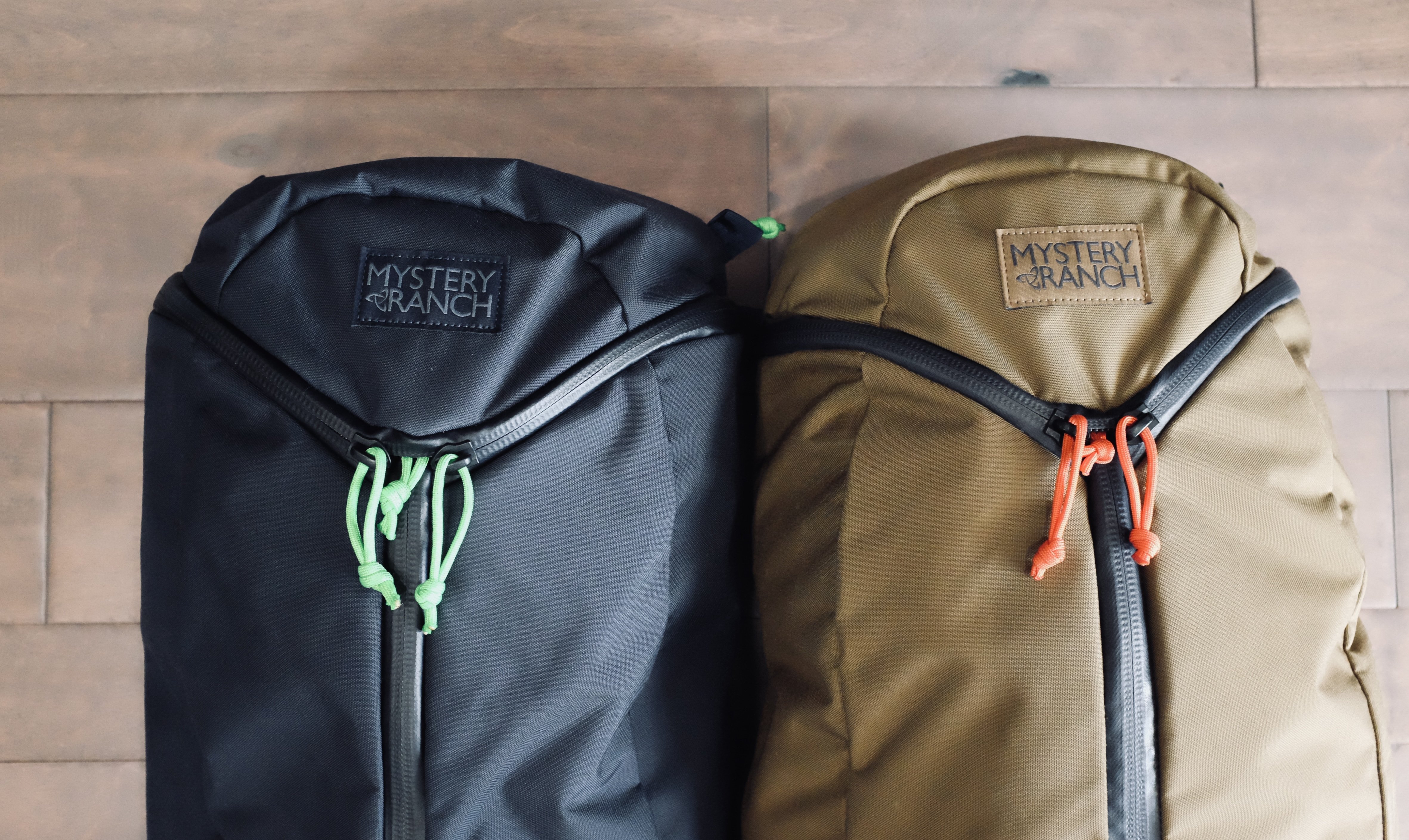 I suspect I’ve convinced more people of late to buy the Urban Assault 21, than I have the GR1. The reasons being:

Generally: this bag does enough right to make it good, without going so far overboard that the bag forces itself to a niche user base.

What I Don’t Love 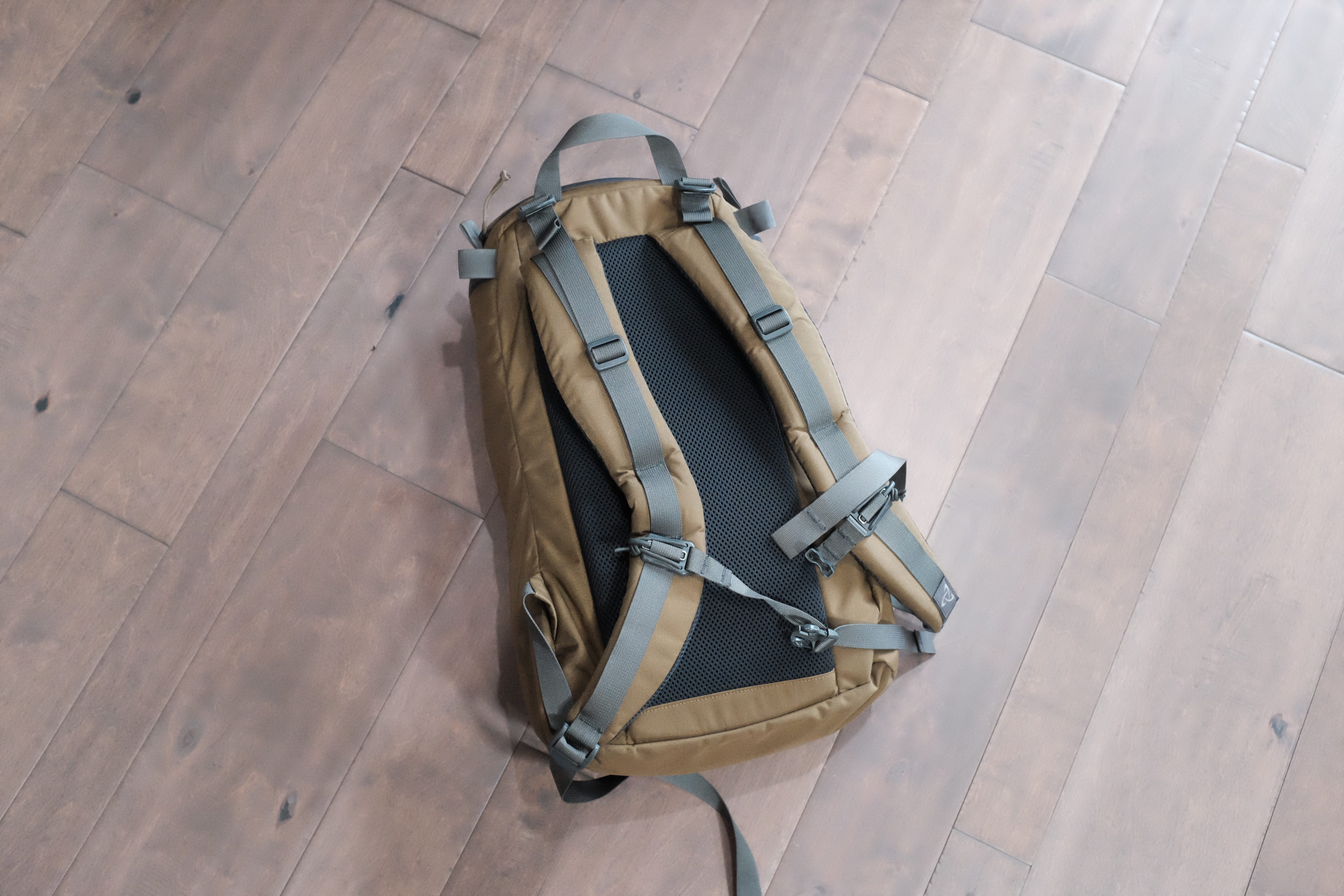 There are four areas this bag could make small tweaks to vastly improve it: 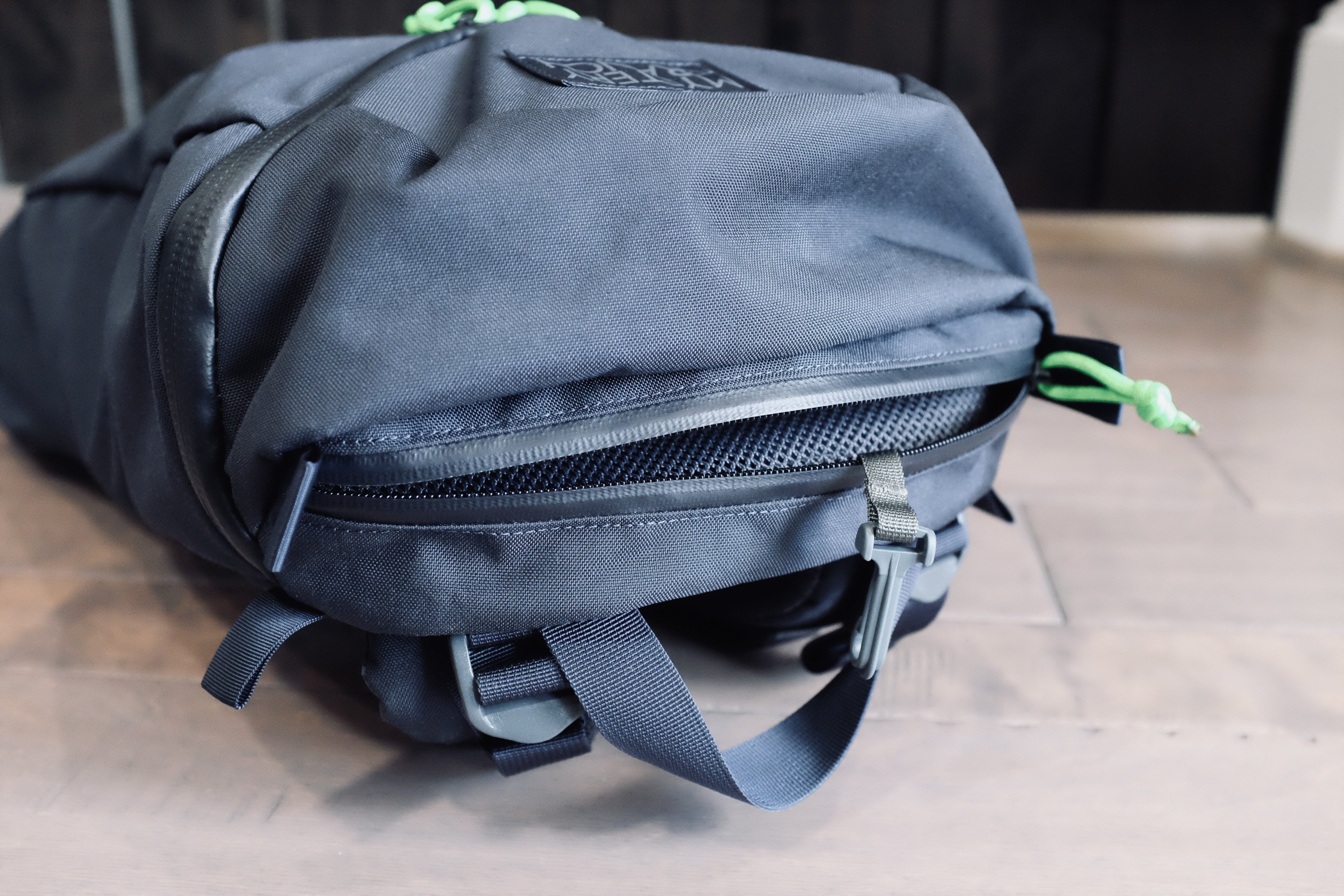 Each of those are minor gripes about the bag, and I could see many people arguing that the bag is better because of how it is right now, I am sure adding any of these would increase costs. They would make for a nicer setup though. 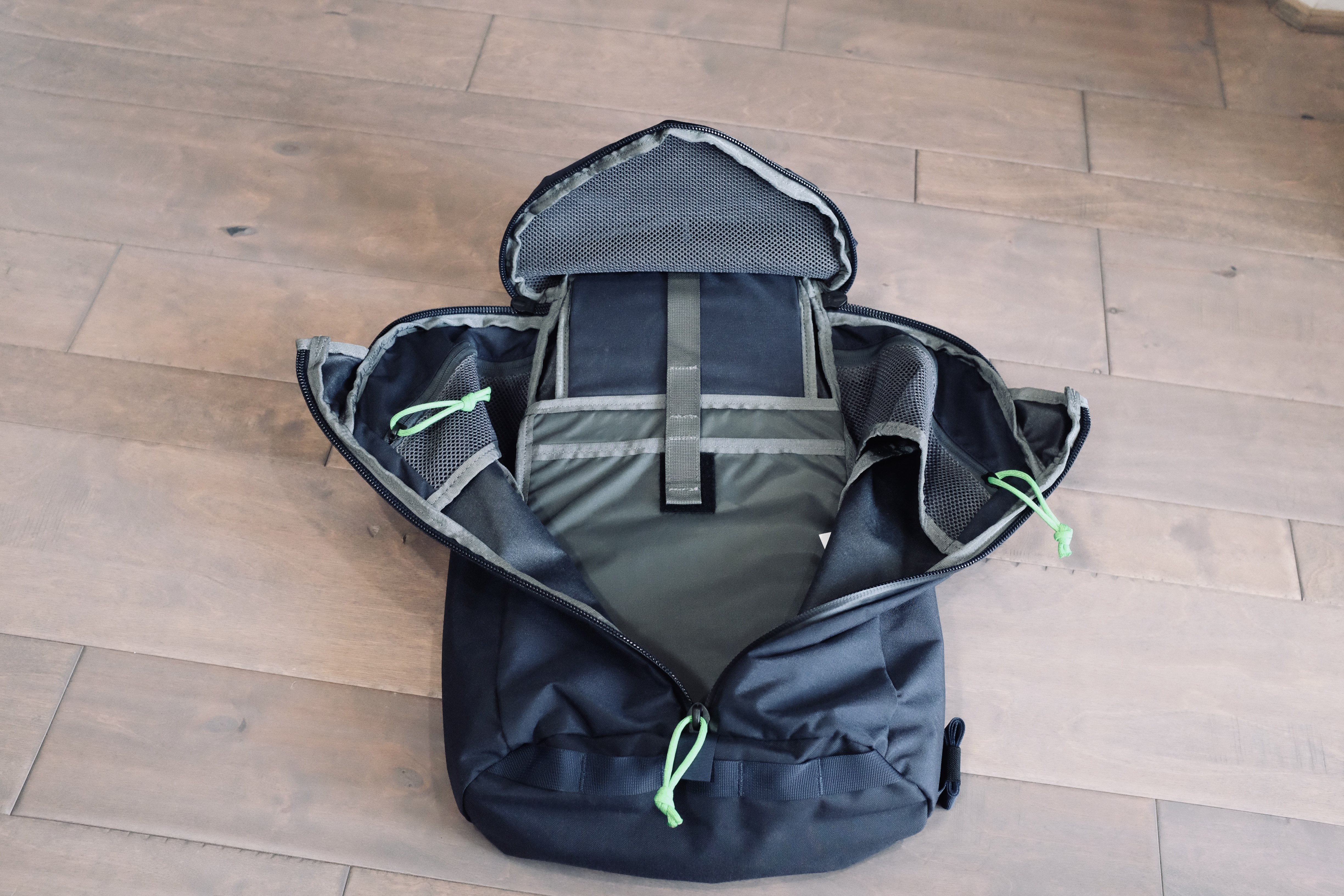 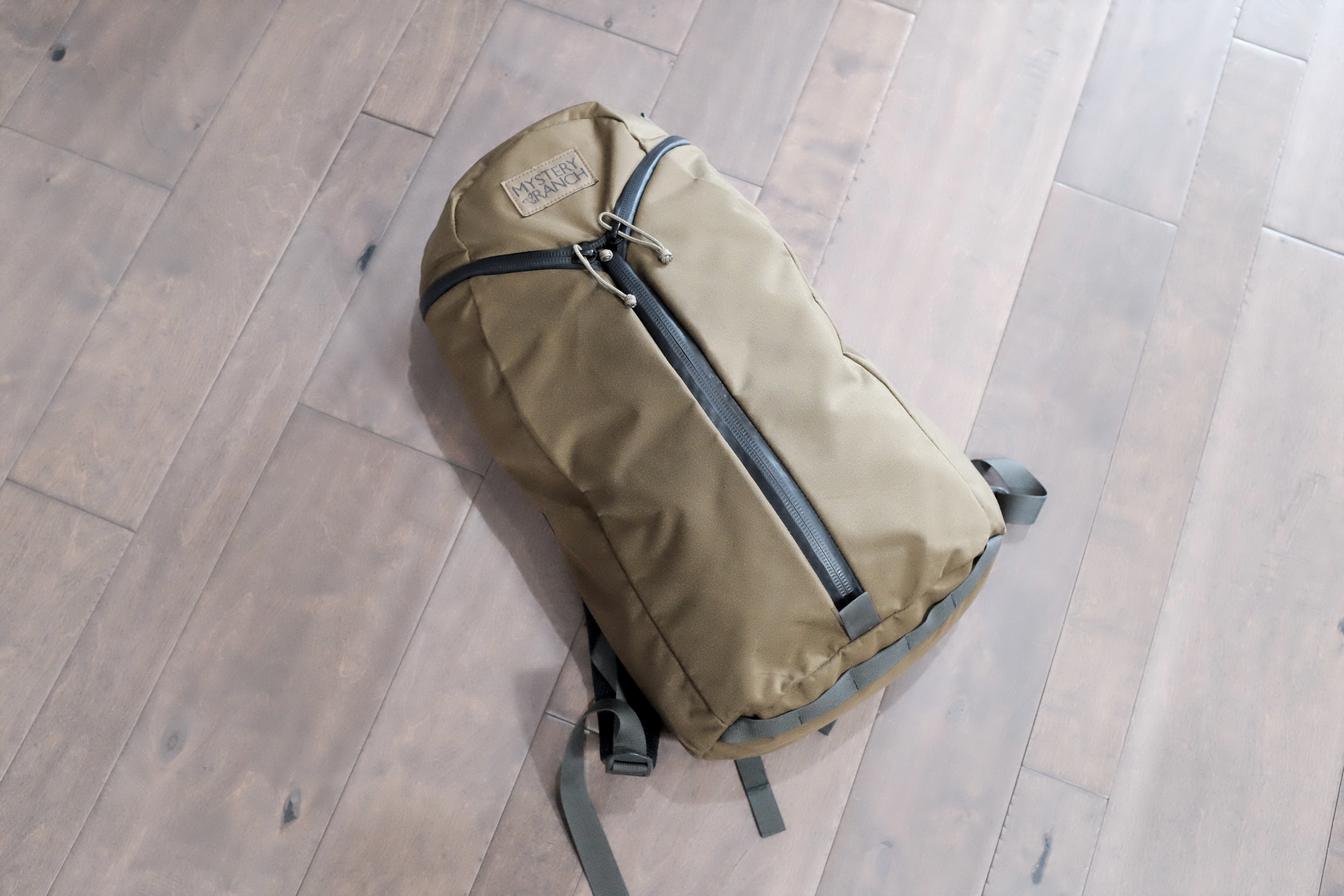 Originally I modified the bag by adding “GORUCK Style” zipper pulls, but I now recommend that all you do is cut off the metal tabs and replace the cordage on the zipper pull. No heat shrink needed. This setup works better on Mystery Ranch bags and looks better on them as well. 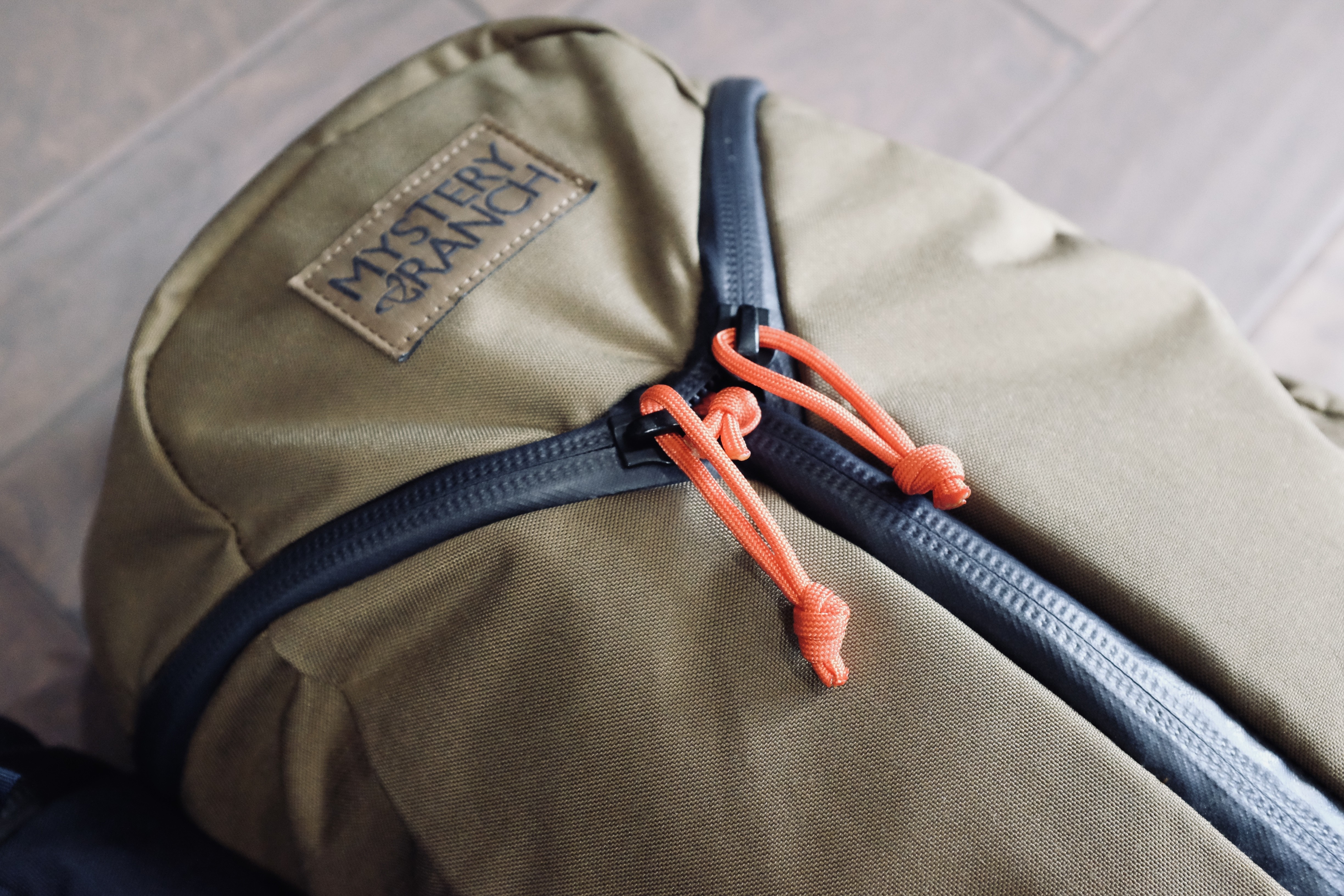 Also: consider bright colored zipper pulls, they are fun and make spotting the pulls easy. (Orange pulls on Coyote, and Black bags look killer. I might do bright green on this navy colored bag.) 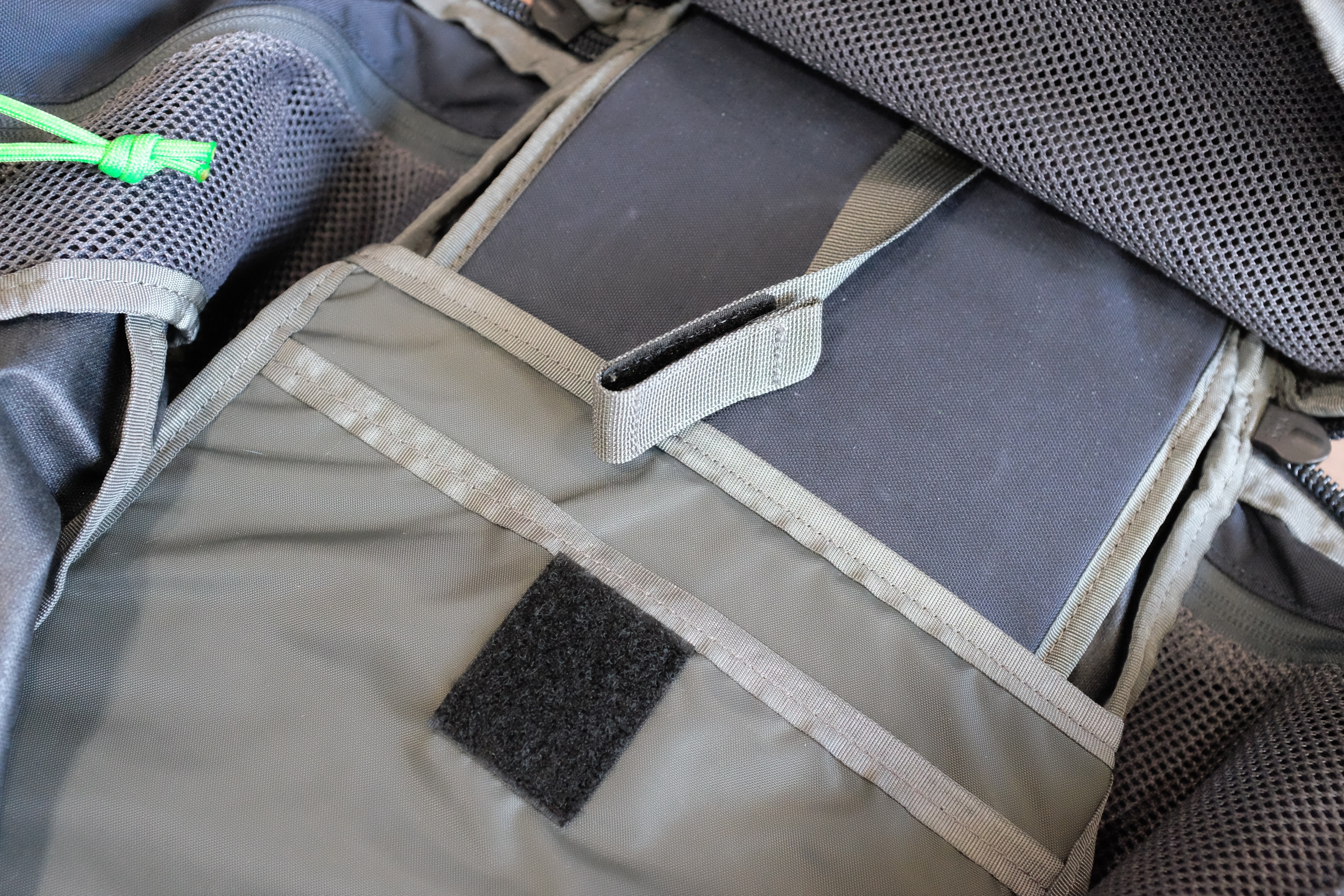 This bag is an excellent value proposition and my new go to for recommending a good backpack to someone. It does almost everything well, and gives you the fantastic 3 Zip setup from Mystery Ranch. 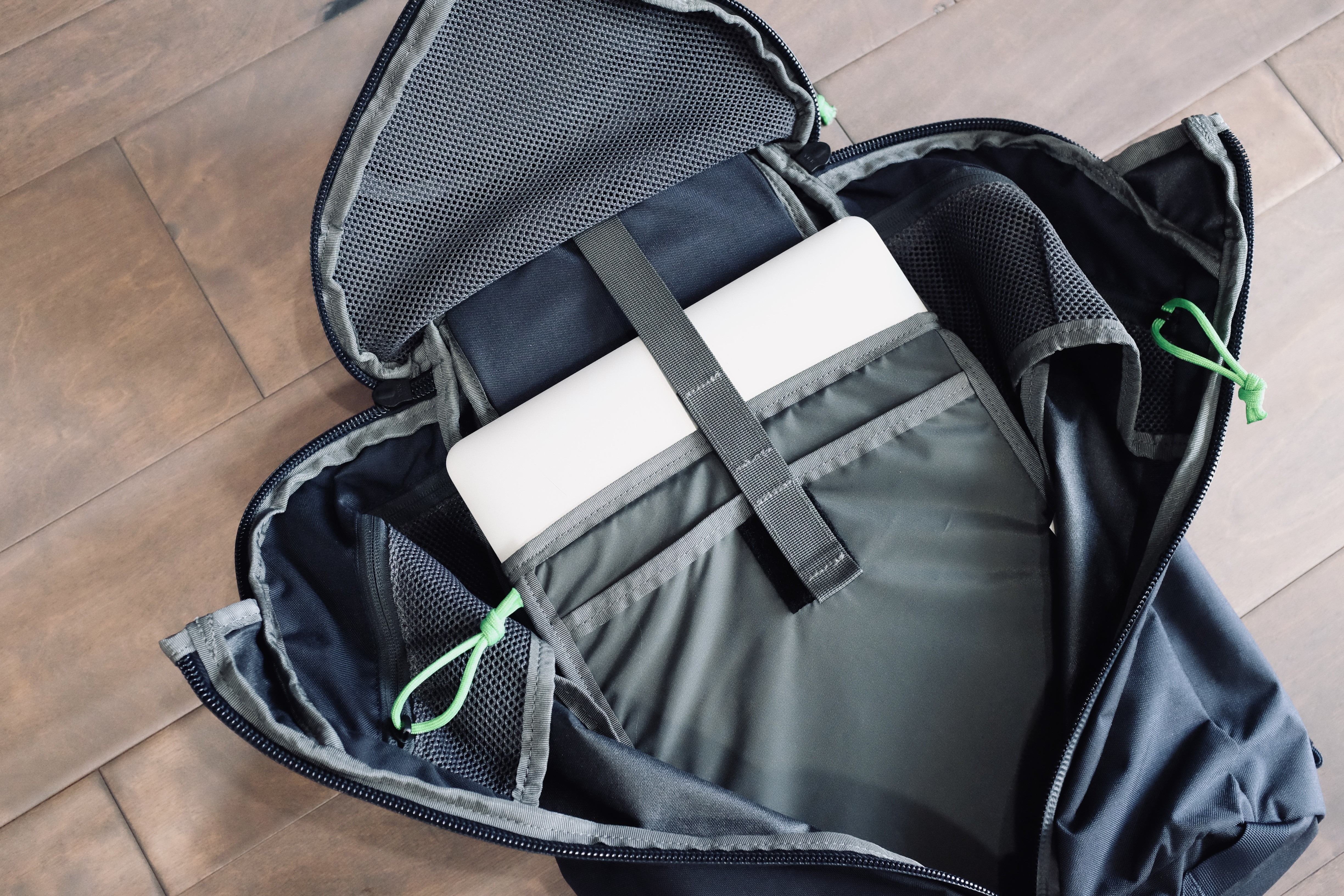 I undervalued it before, but never again. This is an excellent bag, and if you are left wanting in other bags like the GR1, take a look at this one — it will likely fill the void for you. It’s finding its way to my office more and more these days.

Purchase from: Mystery Ranch or REI.