Why I have moved away from brands in the past, and why I am currently obsessed with Mystery Ranch.

Over the last year I have had a very large shift happen in my bag/backpack setups. That shift has been moving from GORUCK as my default choice for bags, to Mystery Ranch as my default choice. All of this migration happened rather naturally with a lot of duplicates, until I felt like I reached a tipping point with the amount of bags I had, and purges began.

In order to purge, I had to decide what to keep, and why to keep it. To determine that, my criteria became: bags which are a bit easier for me and my family are the ones I keep. As it turns out those showed their faces from Mystery Ranch time and time again and not as much from GORUCK. 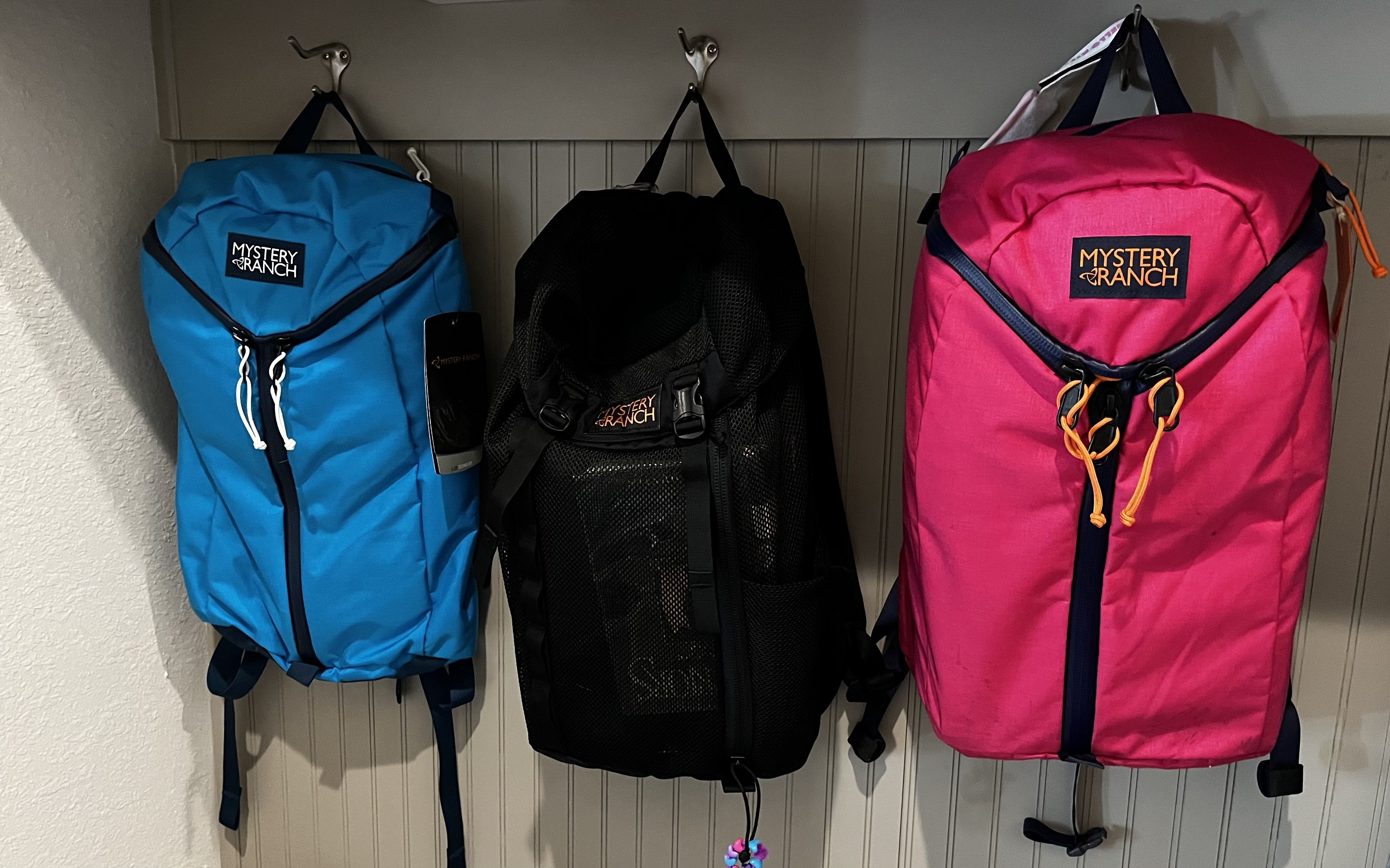 When I started writing a lot about bags, everything I loved was coming from Tom Bihn, and I still love their gear. However, over time (around 2013/14) I moved away from Tom Bihn gear by default and to GORUCK gear by default. You might be surprised, but my first go with the GR1 wasn’t an instant sell on the bag for me.

That has held for a long time now. But this year (2021) the next evolution of this happened with me shifting from GORUCK gear by default to Mystery Ranch by default. And, since history usually repeats itself, I first tested the Urban Assault in 2017, and wasn’t completely sold on the brand/bag. Such is life. 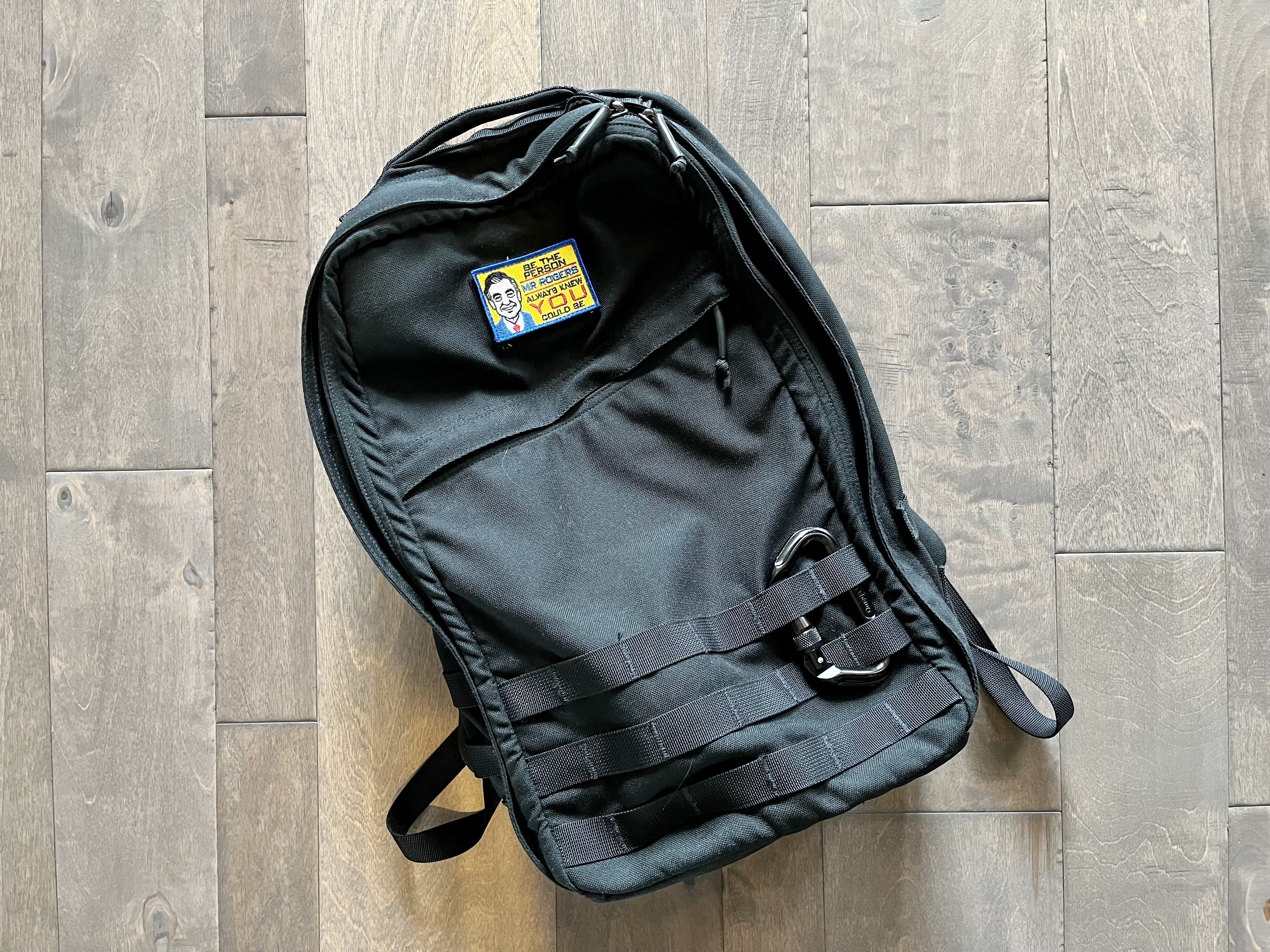 Ok, so I’ve sold most of my GORUCK bag collection. Let’s state that outright: no more GR2s, no more small pockets that I never used, totes, duffel bags, and no Bullet Rucks. I am left with (as my personal bags): Original GR1, Rucker 3.0, and Kit Bag. I have various small pockets from them and that is all. (Outside of clothing and such, as that’s a little different for me.) My kids each have their backpacks, but they stopped using them a while ago.

So why? There were three motivating factors that sent me down a rabbit hole of searching:

So I started look around and testing other things. But then another big thing hit: I started to question GORUCK a little on their decisions. Their gear started to become (and still is really) all over the place. I don’t care about USA or Vietnam made ideologically, but there have been fundamental changes in the gear with no explanations given.

The 210D on the Rucker, barely explained. The GR1 shape is slightly changing and the dimensions differing: why? I don’t know. Jedburgh boots come out, and there’s almost zero information on why you would choose those over something else. This isn’t out of the norm for some other companies, but it’s very out of the norm for GORUCK. And then logos, GORUCK once was staunchly against logos, they now seem to be putting them everywhere. Odd.

I don’t think there’s anything wrong with GORUCK bags in any way, they are some very robust and great bags. The Original GR1s are amazing, the new ones are great, but a little “why”? The Rucker 3.0 is one of the best bags they’ve made in a long time and it very much feels like GORUCK is going through a transition that even they might not fully understand right now. I’ll wait for that transition to complete and revisit then. Until then: great bags, but worth exploring what else is out there. 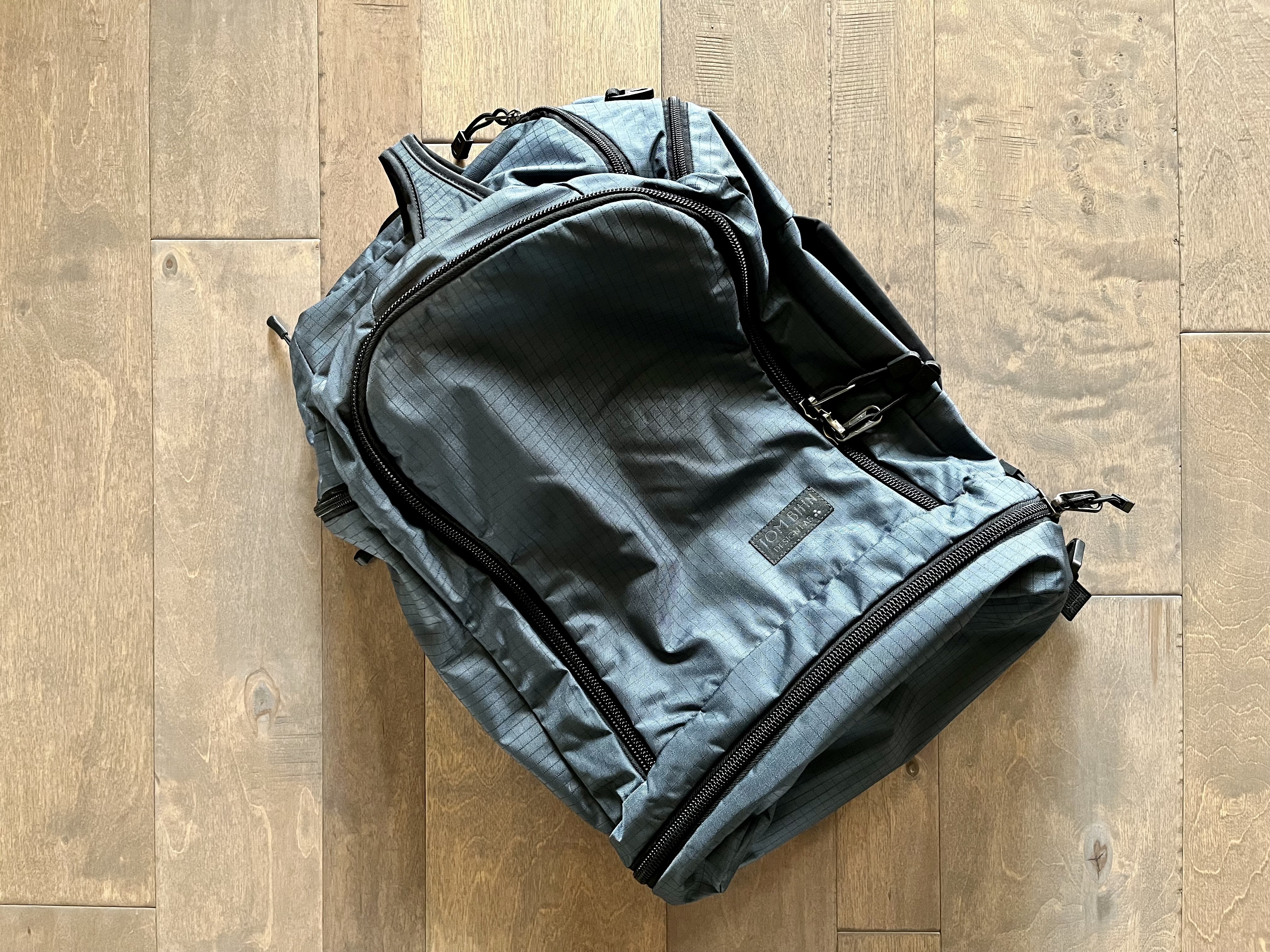 The original reason I moved on from Tom Bihn is actually along the same lines as my move with GORUCK. Here’s why they still are a little tough for me:

At the end of the day, I have tested (and still test) a ton of Tom Bihn bags, and I can say a few things definitively about their gear:

There’s a reason I put this brand after GORUCK, it’s the brand most people should be buying. If you see something you like the looks of from Tom Bihn, you’re probably going to end up loving it. That’s my rule of thumb. Tom Bihn also feels transitory right now, as they are moving towards a newer carry system, different/modern designs, and generally taking looks more seriously — the good news is that these are all great changes and they are very openly talking about them. Love it. 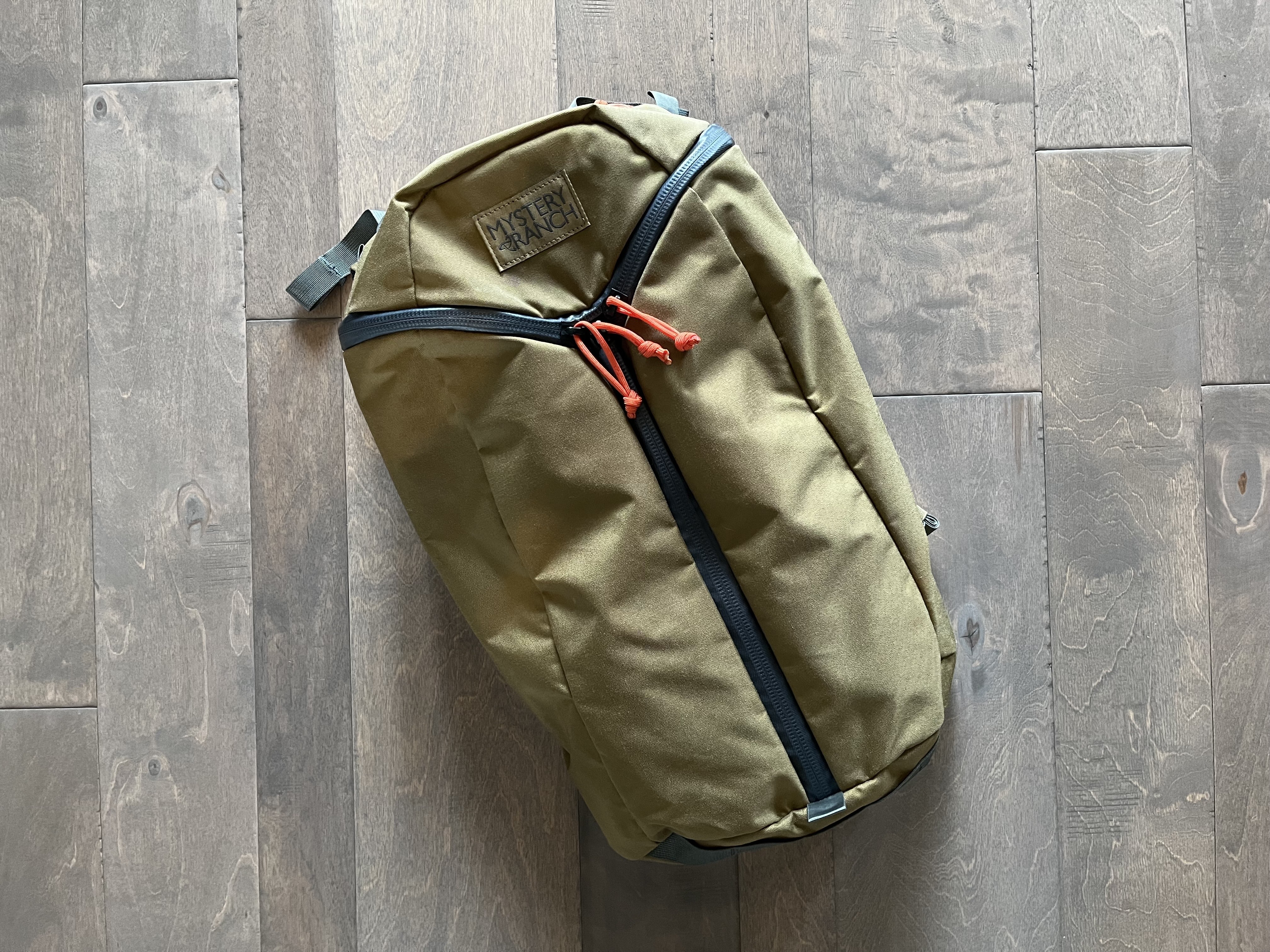 Ok, so I wanted to share a few thoughts now on why I have embraced Mystery Ranch so fully, because it came as a bit of a surprise to me.

The thing about Mystery Ranch, is that they just impress me. The only bags from them which have left me wanting are those that are collaboration bags, or which simply were too small to fit on my frame. Everything else has been so good, that I find them hard to sell when I realize they don’t fit a need for me.

I’ll revisit this next year, but that’s where I am today.