A gear recap of my recent road trip.

I mentioned this article would be coming in a member post a while back. Over my kids’ spring break in March, we took a road trip from Houston to Las Cruces, New Mexico… and back. It was a lot of fun, but rather than focusing on the trip, let’s just talk about the gear and some of the other odds and ends of it all. The good stuff. 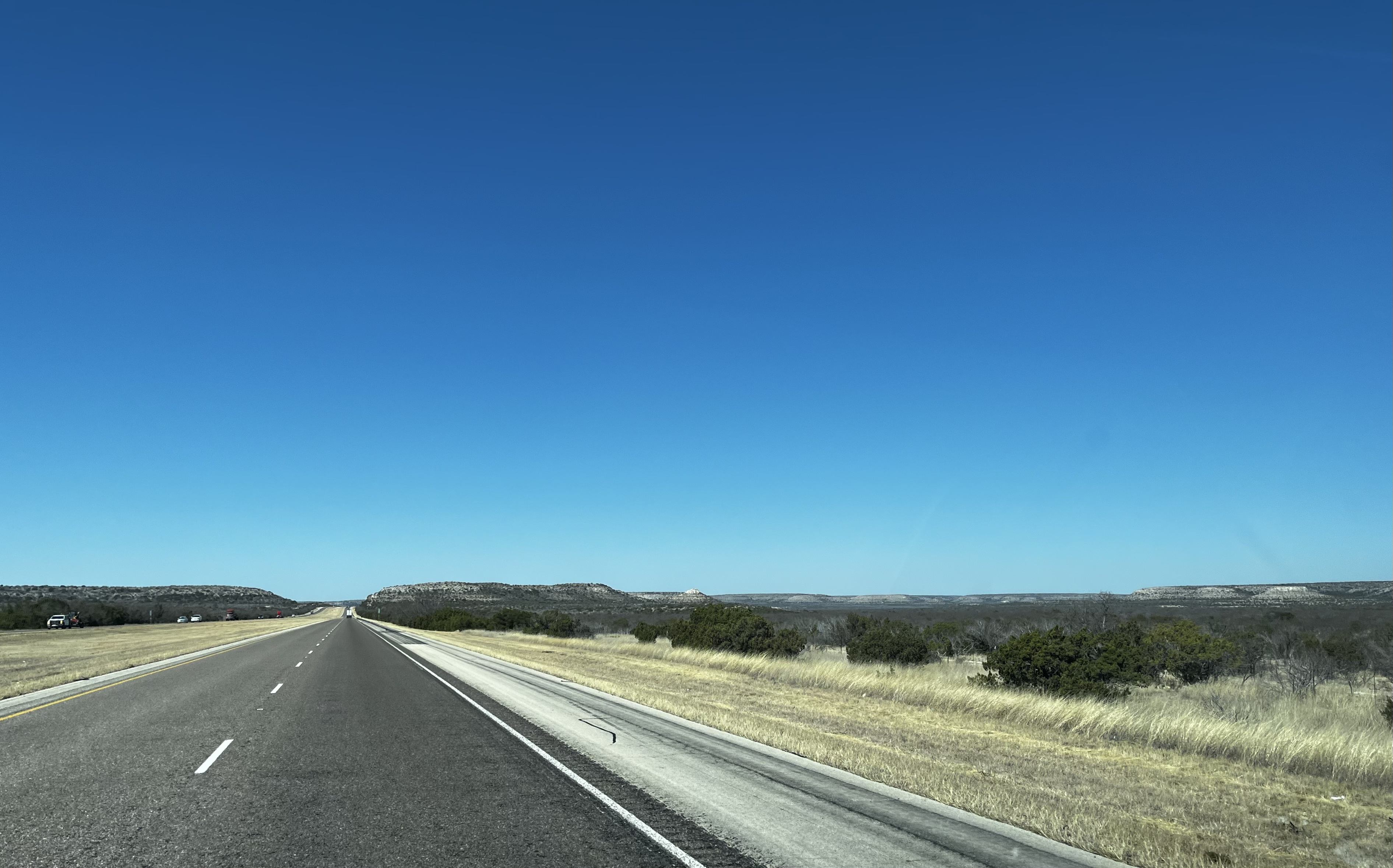 The last time I did a large road trip I used a couple different mobile apps to handle helping me plan a good route. That was a total bust this time — surprisingly this is a shitty app market for these tools. So I did 99% of the planning in Apple Maps, routing and re-routing from place to place to get a sense of the distances/time involved. And then I plugged it all into Numbers to plan out an itinerary that would work.

Had there been better tools available, I think we would have broken up the trip even more, stopped more and all that. However, as it was we had planned this rather last minute (from booking popular hotels perspective) so we were stuck with less stopping than we probably would have ideally wanted.

So all that to say: Apple Notes, Numbers, and Apple Maps handled everything for me. And it worked just fine, but it would have been nice for a tool to give me accurate information on distance between fuel/restrooms on a few stretches. Apple Maps was out of date on what was still in existence in a couple scenarios — oops — but no major issues arose. 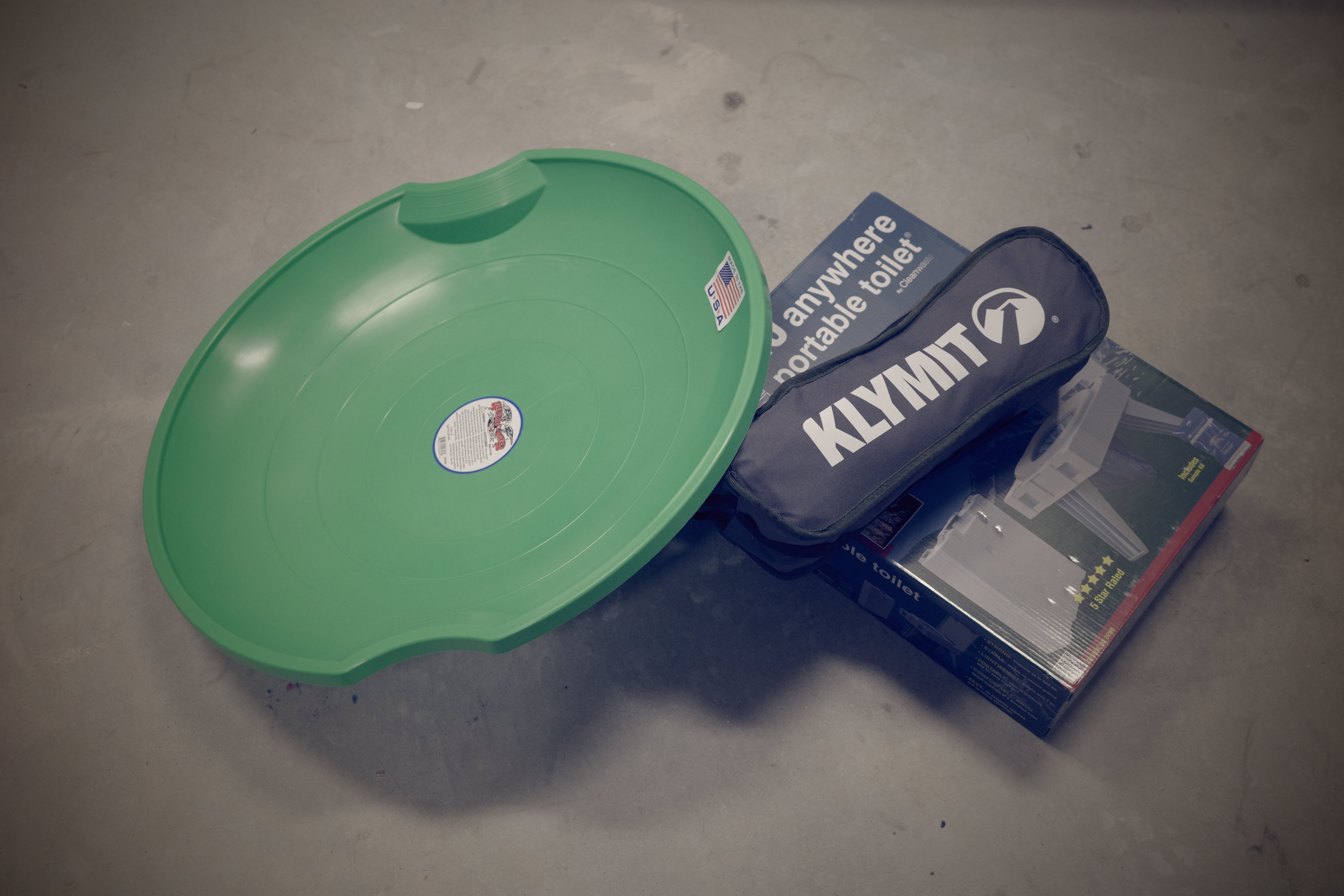 Alright, some (all that I can remember) of the things I bought before the trip:

That’s it for the items I bought for the trip…

I don’t have a full list of all the stuff I took, so instead I’ll focus on some of the gear-gear I packed:

More than most would likely pack, but less than you might expect from me. I used a smaller section of this gear than I expected for a week long trip.

After the trip, and looking back at it all, here’s some thoughts overall from a gear perspective.

These items surprised me for how awesome they proved to be all trip long:

Those are the stand outs for me. Of course a nod to the Tahoe, because the sheer size of that vehicle kept us from feeling cramped on driving days. Whether from proximity to each other, or the amount of gear I crammed in the car — it was a great experience to have a substantially large car than the X5 (which is what we took on the last road trip). I’ll probably write later about how much I love the Tahoe.

A few things simply did not get the use I thought they would, or were bad selections on my part (not bad gear, but not used well on this trip or for these purposes):

I’m surprised, but those were the three biggest misses on this trip. 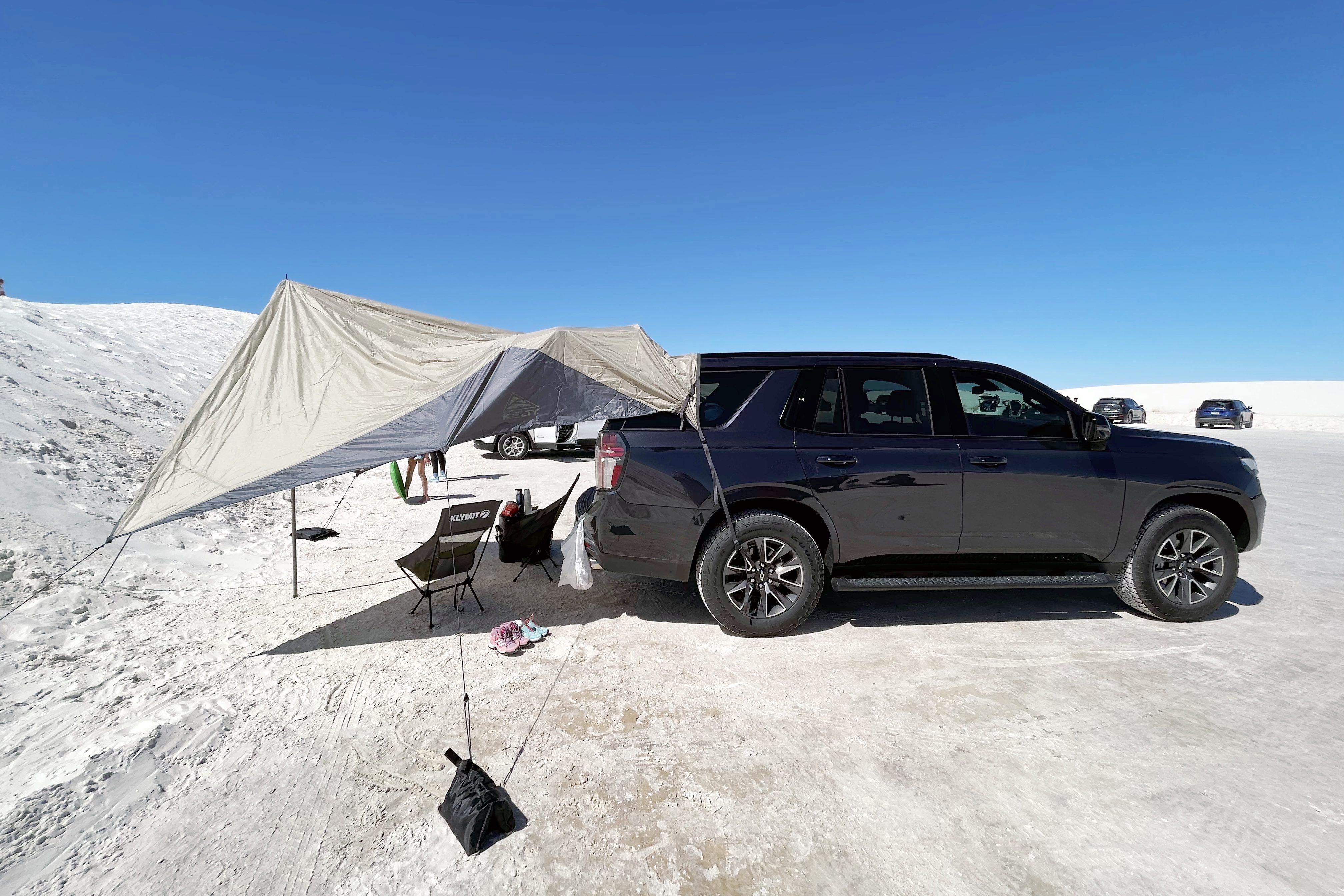 This is a rather arbitrary and incomplete list of gear I packed, which I feel was really necessary and made things better, but would not have killed me totally if I didn’t have them. Ok, sure, let’s go with that (look even with all this shit, clothes and everything, there were no windows in the back of the Tahoe blocked, which was my main rule).

Ok, last but not least: the gear I felt like I was missing after coming back.